2019 has been the year of the woman. Flinging the rule books aside, they’ve been pushing boundaries, setting records and leading the charge on challenging stereotypes – and the over 50s even more so.

Recent research by classic confectionery brand Elizabeth Shaw and has revealed a definitive bucket list over 50s encourage all women to experience before hitting the milestone birthday.

And it’s good news for the older generation, as 42% said their 50s is their favourite decade and they are no longer dreading growing older, but embracing their later years. The majority of those polled insisted that the best was yet to come, with 69% saying they expected their life to be full of fun and adventure in the future.

It’s not just that women feel liberated by the time they reach their 50s, but that they have gained a positive outlook as a result of the ‘mid-life’ lessons learned along the way, from the art of forgiveness to just understanding the important things in life.

The research also revealed that women in their 50s are giving millennials a run for their money in visiting festivals, getting tattoos and dancing until sunrise. It seems these baby boomers are enjoying a life full of both empowerment and frivolity.

These women are bolder and more adventurous than any ‘silver’ generation before and if they could share one piece of advice for others, it would be: Know your worth, be the boss, break the mould! 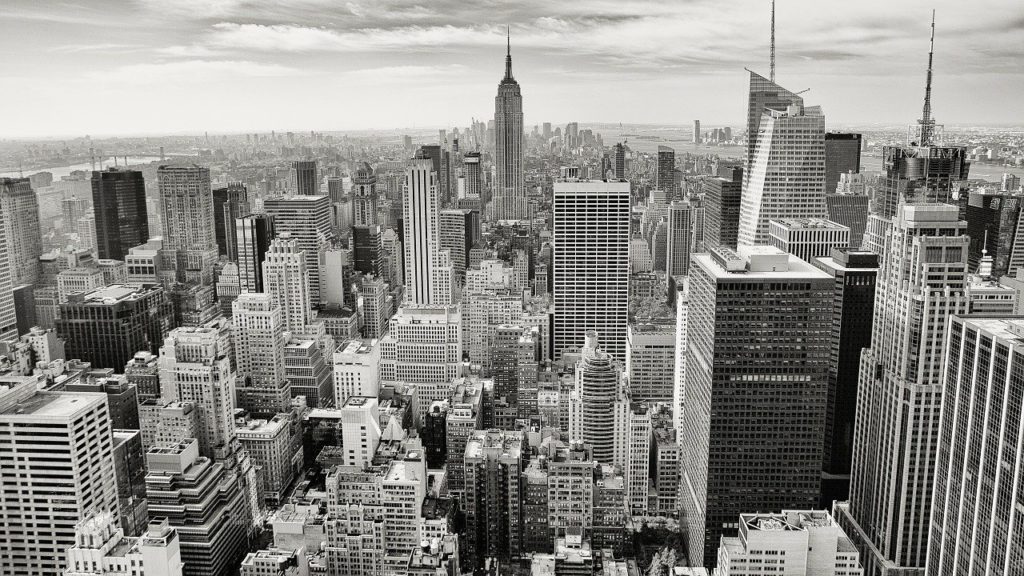 30 Things Every Woman Should Do Before 50

Here are Elizabeth Shaw’s rules for living life to the full, as decided by the UK’s elastic generation of women: 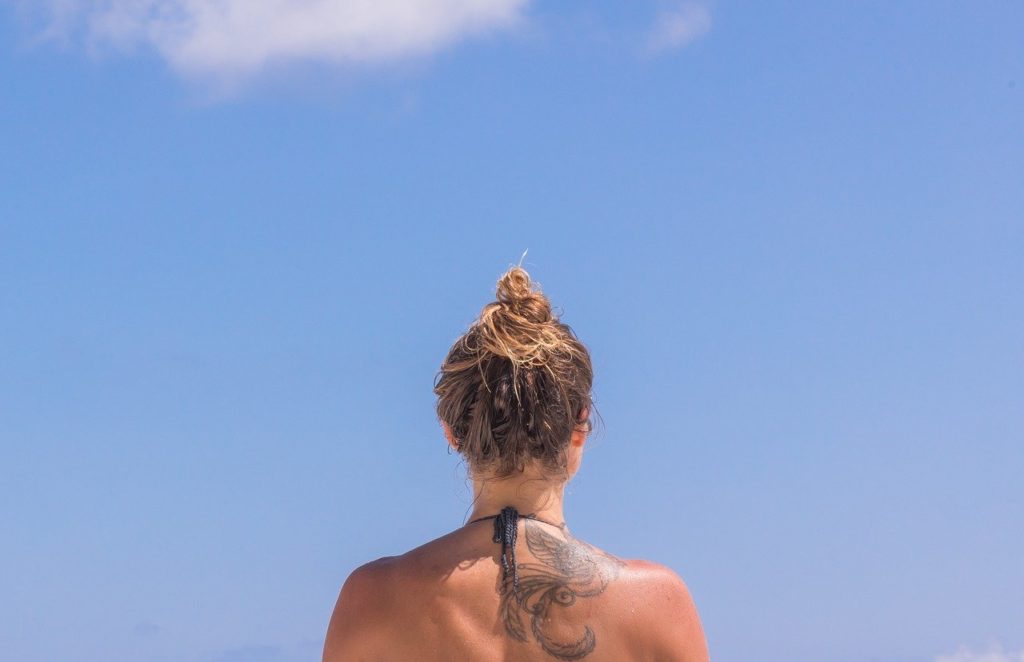 ‘Learning what is important in life’ is what 63% of over 50s women declared as the most important life lesson they had gained along the way. The art of forgiveness also ranks highly, with many saying that they had taken the steps to rebuild a previously fractured friendship (36%) by the time they had reached their 50’s.

Looking back, two thirds said they would tell their younger selves to stop worrying about the little things in life. Nearly half of women over fifty also said they now feel like they know their own strengths (49%).

Reassuringly, those polled shared that superficial things are no longer a worry (81%) and they have grown to feel comfortable in their own skin (41%).

Many of those surveyed wishing they had felt empowered earlier on in their lives. If they could impart some wisdom with their younger selves, they would tell them not to allow people to walk over them (67%) and never let anyone use you (64%).

Understanding your own worth is fundamental to women (55%) – both in life and at work. Nearly half had had the courage to quit a job they hated and were now doing something they loved (48%) with a fifth believing that women should have a chance to be their own boss before they are 50.

Live Life To The Full

When reflecting on the past, three quarters of women said they wish they had been more adventurous in their youth. Sipping a cocktail on a tropical beach (26%), flying business class to New York (21%), going to a festival (20%), writing a novel (12%) and skinny dipping (10%) all featured as one of the escapades they wish they’d experienced when they were younger, which is very useful insight for the younger generation. 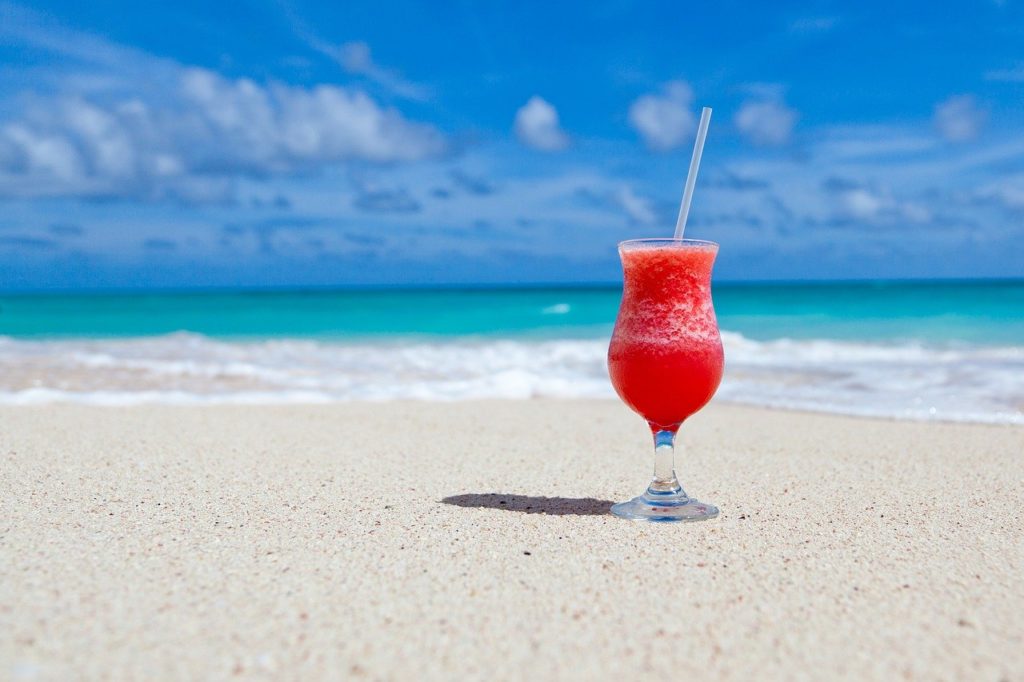 Who Says Romance Is Dead?

When thinking about their great loves, finding love for the second time was listed as a rule for living life to the full (23%), as well as dating a younger man (16%) and introducing role play into the bedroom (10%).

Many women do regret the amount of time spent poring over relationship issues in the past (42%), while others wished they’d spent more time playing the field (36%). However on a positive note, over a third of over 50s revealed they enjoy better sex lives now than ever before (36%).

“Our research shows that women over 50 are tearing up the rule book and setting their own rules for living, now more than ever. What’s more, they’re telling us that the best is yet to come! Real women have told us the 30 things every woman should do before 50!

“We’re on a mission to inspire women all over the country to come together and share their pearls of wisdom – celebrating everything they have learnt in life, from indulging in everyday treats to big ambitions.  At Elizabeth Shaw, we’re saying: dare to be you whatever your age.  W” 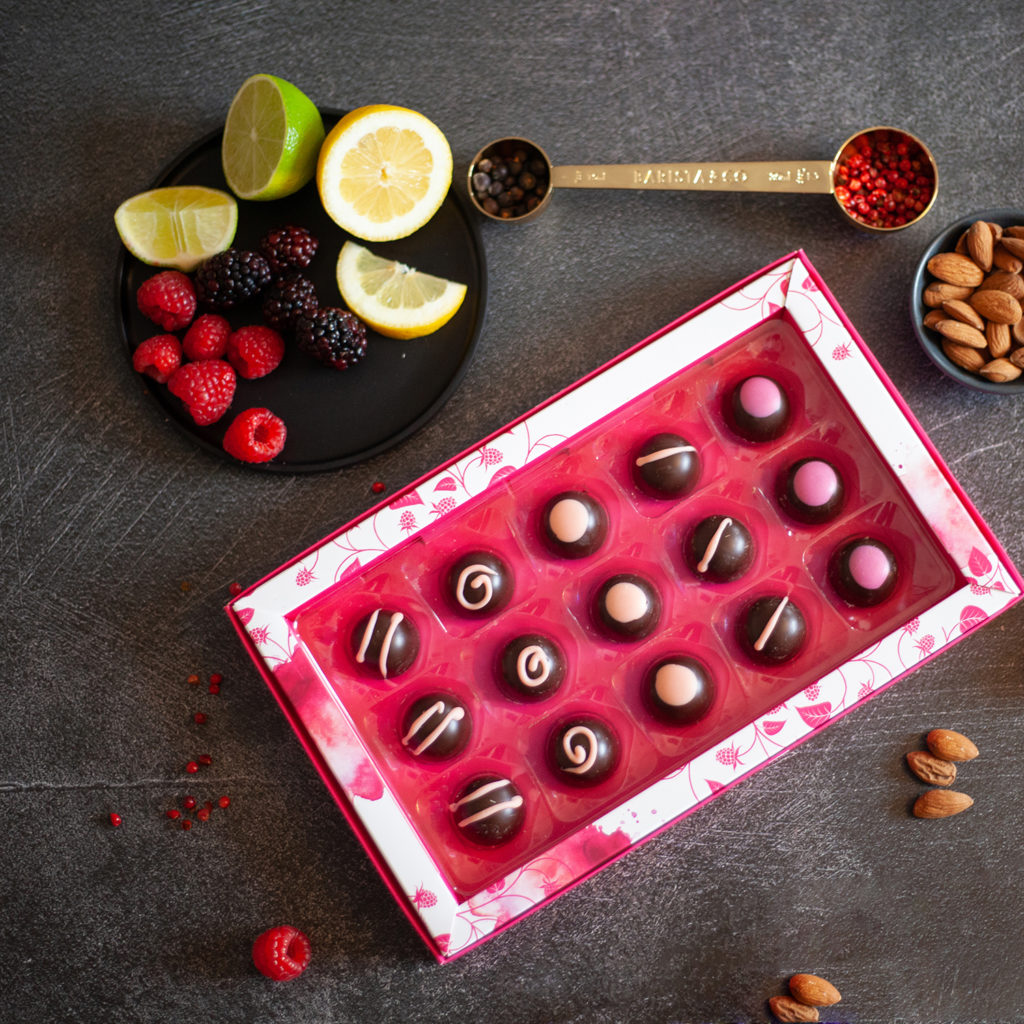