What did I buy my wife for her 70th birthday? You’ve guessed. A visit to a Spa. Generous to a fault.

We’ve been in Cala Bona, in Majorca (Tui Travel: Hotel Alicia: highly recommended). I was strolling along the front when I came across a Spanish temptress who said ‘Deutsch?’ I gave her an English smile and she melted (in my dreams). Only then did I realise, she was managing around twenty tanks with small fish in them. Above was a sign: ‘Smiling Feet Fish Spa Centre.’ She had now put her hand on my arm and I was turning to jelly. “I’ll bring my wife, tomorrow,” I pleaded. Her eyes lifted upwards. But I did.

Somewhat to my amazement Mrs D went for it. She had been around the breakfast buffet about five times. She is one of those irritating people who eats what she wants and retains her figure. I stood on some speaking scales at the hotel and they said “One at a time, please.” 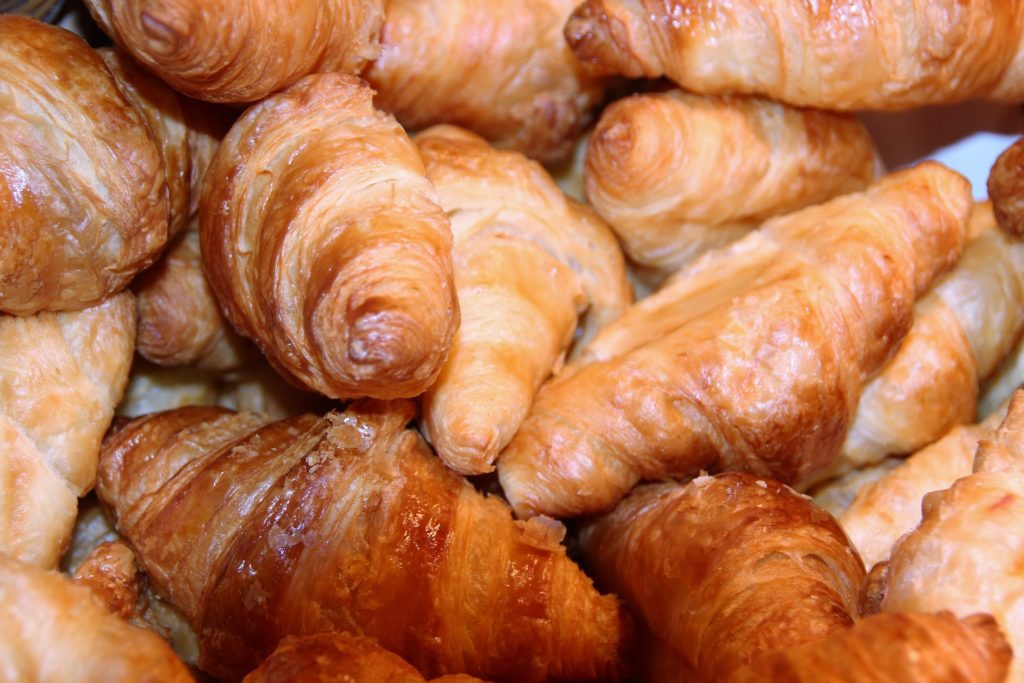 Here’s the info. The spa is a pedicure. In each tank there are lots of garra rufa fish (sometimes called ‘Doctor Fish’). They are able to remove sick and dead epithelial cells from the feet. Their saliva contains the enzyme dithranol which is used as a base for skin creams and lotions. I paid the twenty euros (it was a special birthday), the Spanish beauty washed Judy’s feet and then she plunged them into the tank. There was a sign on the wall: ‘Hygiene is our first priority’. The picture shows what happened. 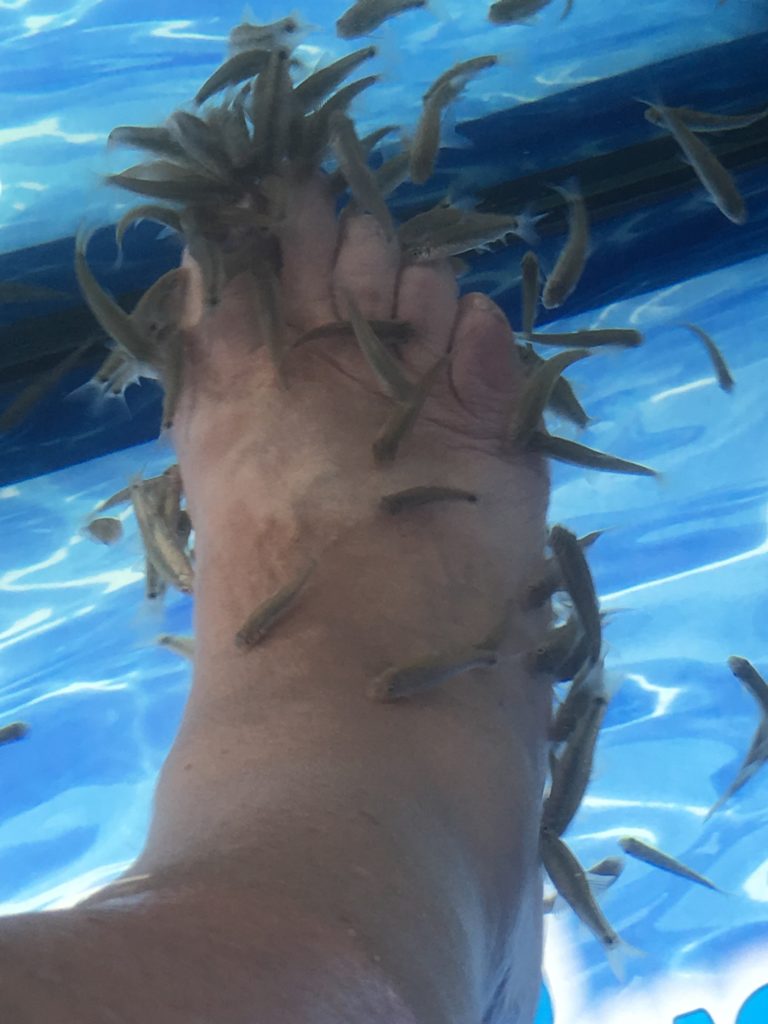 Now the atmosphere changed. A couple came in while Judy was loving every moment of being eaten alive. “English?” asked the exquisite manager. “Deutsch,” came their response. She immediately closed down our budding relationship and transferred to the man. I thought I would add a reference but my words were cut short as he said: “You are leaving our Union, English traitor.” I think that is what he said.  I was planning my response along the lines of “How would like your head shoved in that fish tank so that the garra rufa can nibble your nose?” when I remembered that I don’t speak German.

I received a Teutonic rebuff as the newcomers paid their euros and settled down to putting their feet into the fish tanks. Judy had now completed the course of treatment and was elated with the outcome. She bought me an ice-cream. 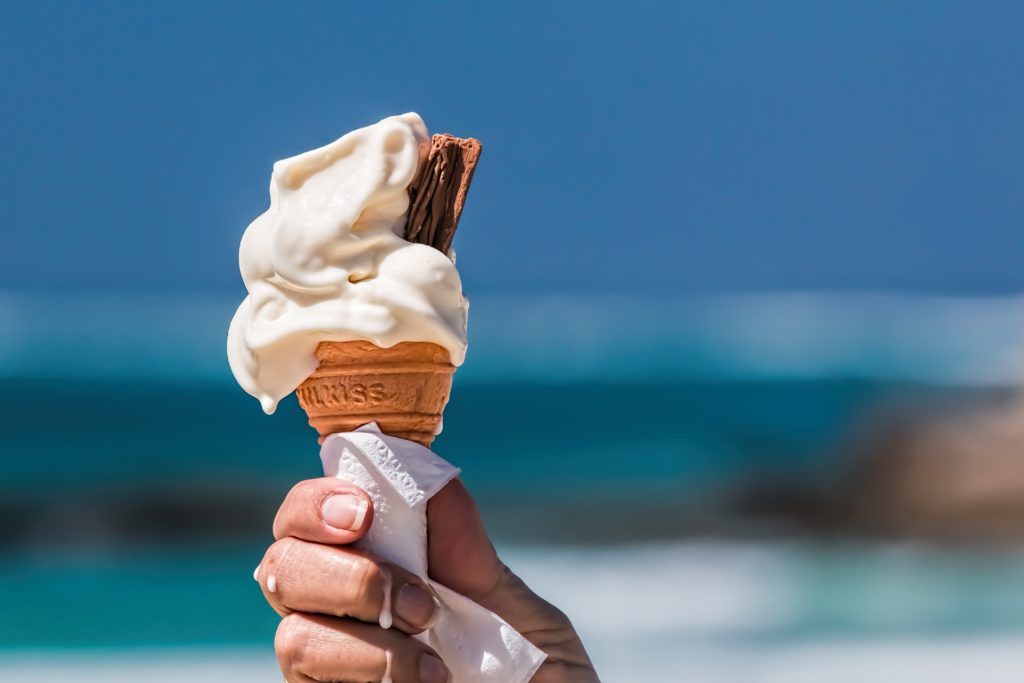 ‘The Sun’ once carried a headline saying ‘Trendy fish pedicures can spread HIV and hepatitis C.’ Fourteen American states have banned them. They peaked in popularity in the UK around 2011 but remain well used in China.

Judy was pleased with her present although I received a yellow card for informing her that the garra rufa is related to the piranha family.

Her feet did look better although I’m not sure she is happy that she is now two inches shorter.

In the interests of romantic conclusions, here is a picture of what I also bought her for her 70th birthday! 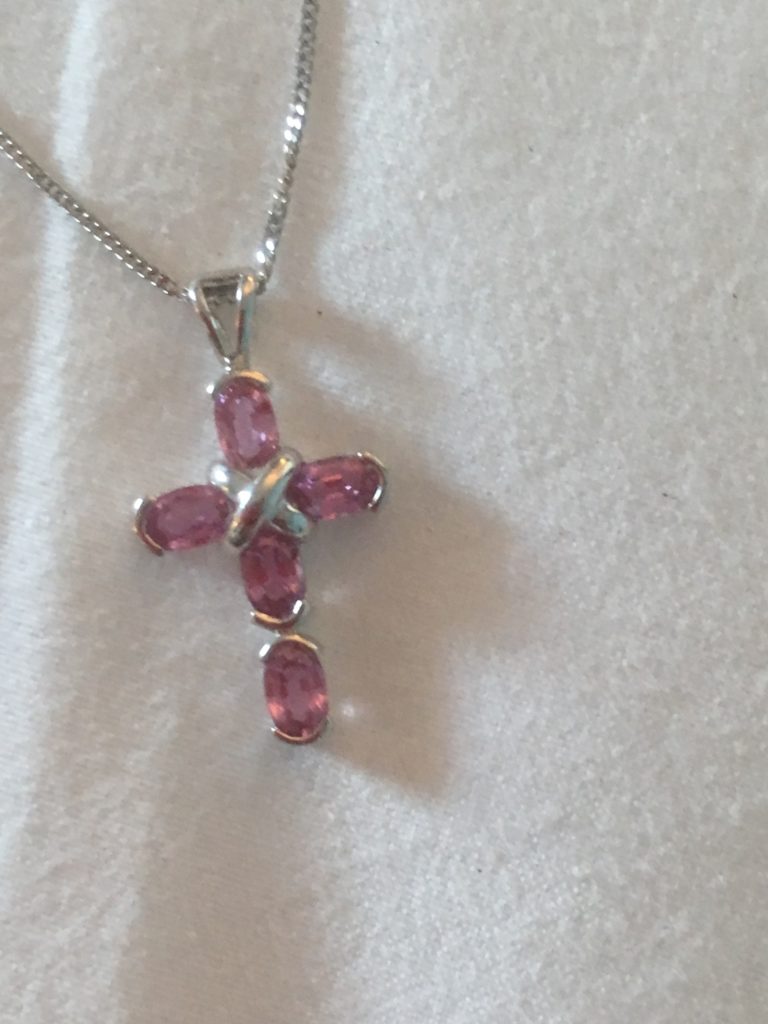 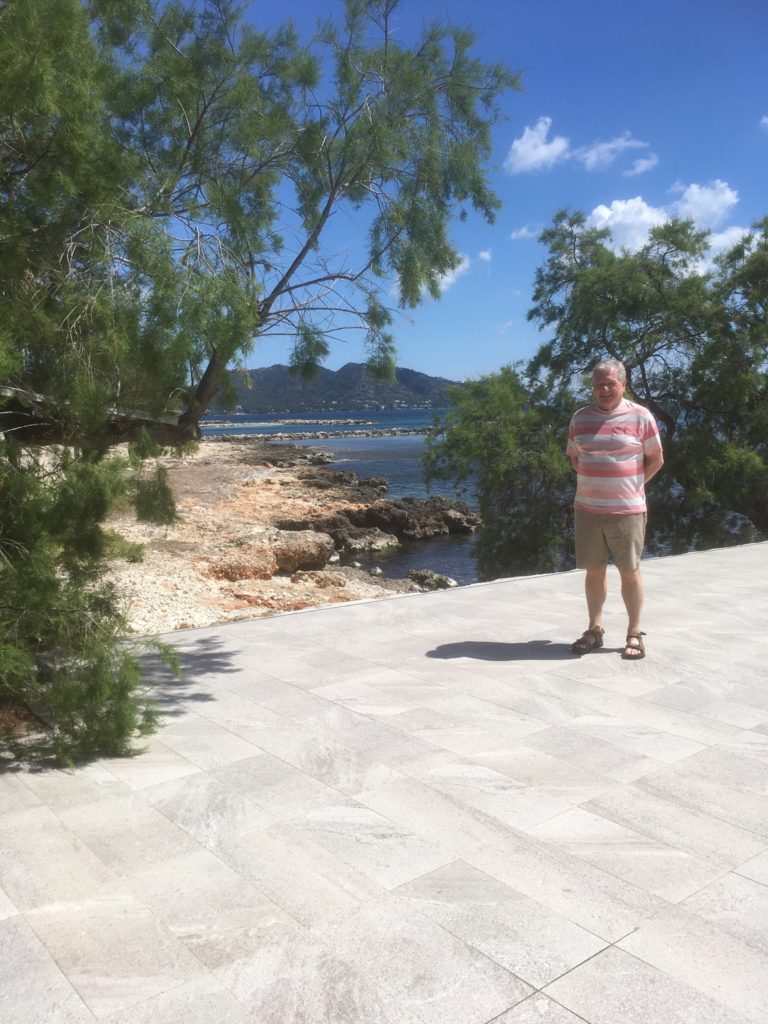 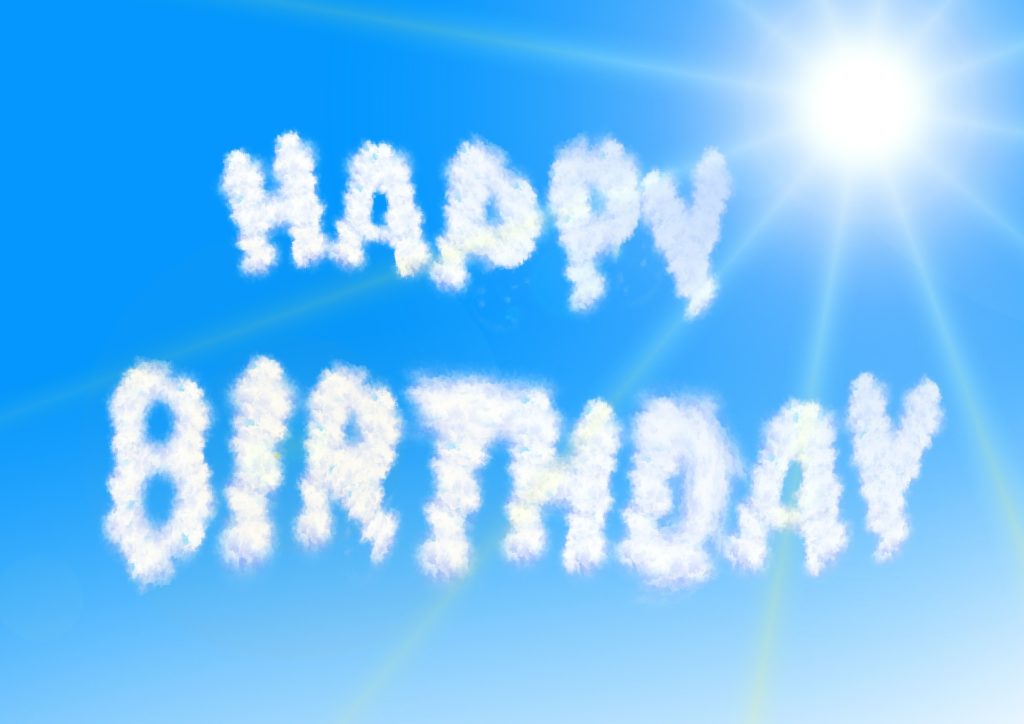