One in ten people in The UK who bought a puppy gave it away after only one month!

A new survey has found the shocking number of Brits who simply bought a dog on a whim, resulting in almost 10% of them re-homing the animal after only 4 weeks!

A quarter of them said they hadn’t realised the level of commitment they needed to own and look after a dog.

1 in 4 of them also said they hadn’t expected the puppy to cause so much damage to the house. Others said they hadn’t considered how they’d train the dog or how much the dog would cost them.

It was a Mistake!

More than half of the new dog owners admitted they knew it was a mistake the minute they brought the puppy home. Shockingly 1 in 20 dumped the animal with a dog’s charity almost immediately and some even resorted to asking elderly parents to take care of the new dog. 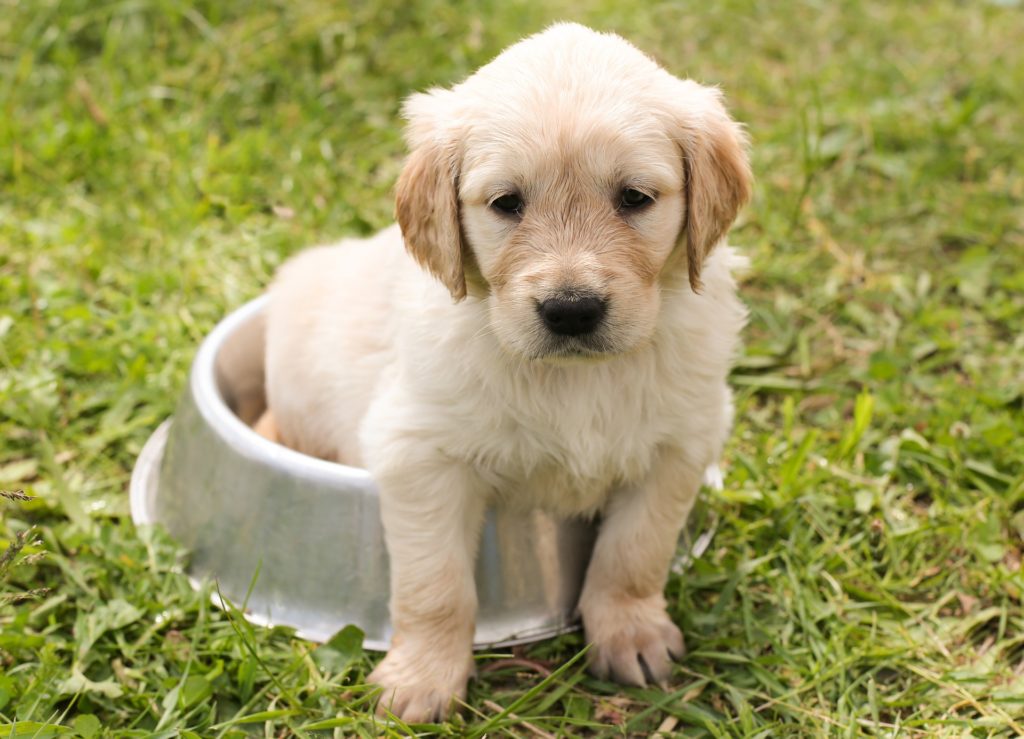 “The results of this poll are deeply concerning.

“Unfortunately, there is a real lack of education around what is involved when taking on a very young dog. Raising a dog of any age requires consistent, gentle handling, teaching and care; and this is never more crucial than when you welcome a puppy into your family.

“Preparation is everything – from vaccinations and puppy-proofing to ensuring your dog has a nourishing, balanced diet. There will be so much to learn about your puppy, his needs, his character and his health. Getting to know your new puppy won’t happen overnight but there is nothing more heart-warming than seeing the bond between an older dog and its owner, from a lifetime working together to make each other’s lives better – and this comes from getting it right from the start. I hope this campaign helps to promote all the considerations necessary before people rush out and get a puppy.” 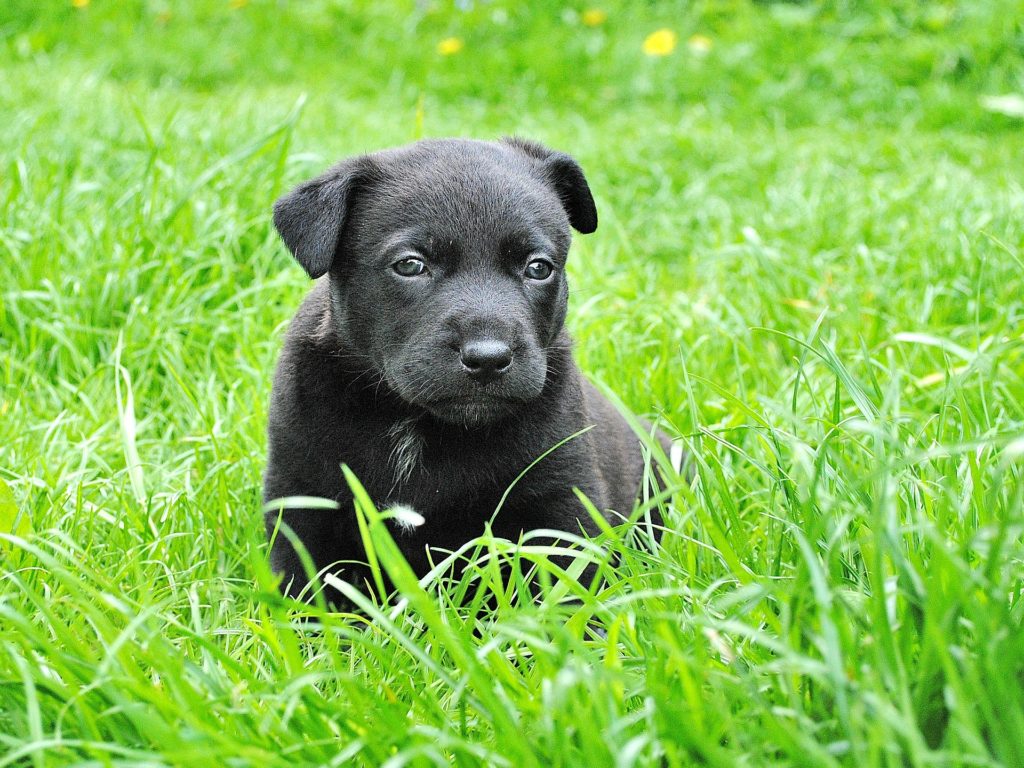 22% said they originally decided to buy a puppy because they thought it would ‘complete their family’! 12 percent said their partner convinced them it was a good idea, while 11% bought a dog simply to encourage them to walk more and be healthier.

Nearly a third of new dog owners said they had second thoughts after buying their new dog, admitting they completely underestimated how much hard work it entailed.

High vet bills and pet insurance were another negative and not too unsurprisingly, a quarter said they found cleaning up their dog’s ‘mess’ harder than anything else.

A Puppy is a Challenge

In a nutshell, Mr and Mrs Average Dog-owner said they realised very soon after buying a new puppy that it was way more challenging than they had anticipated and that they should have bought an older dog. 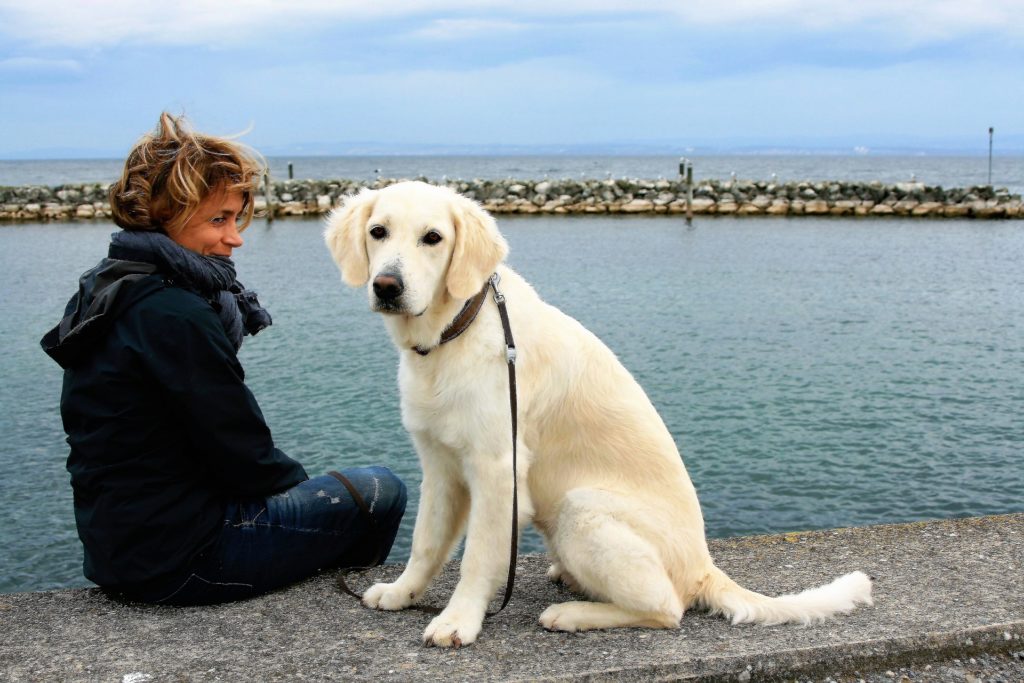 “We know a puppy is bought with the best intentions, but when reality hits home, that’s when the panic sets in. Welcoming a dog into the family can be a wonderful experience, but sadly if you’re not fully prepared, things can go wrong very quickly and this is when we see puppies being dumped at rescue centres or sold on online. We hope this campaign will make people stop, do more research and decide whether a puppy is right for them.”