What a shame that Stieg Larsson got there first.  Tony’s next book really could be called ‘The Girl With The Dragon Tattoo’!

As an author I am often asked from where do the ideas for a book originate? The answer is complex. The following is a true story.

My pal David is a veteran of the financial City of London. He was, until recently, successful, wealthy, over-weight, a heavy drinker and he eyed the girls. When we met up after Christmas, which was in late February, I did not recognise him. He had lost three stones in weight. He was transformed. Prone to be aggressive, here was a pussycat (almost!).

His story is remarkable. Many over-weight men fail to deal with the issue until either they are fed up with their failing body (hip replacements and the rest), heart issues or their doctor reads the riot act. Associates succumbing to prostate cancer ranks as a key warning sign.

David knew all this. He would laugh at himself:

There was no diet that he had not tried and failed. He desperately wanted to find the self-discipline needed. Then she came into his life.

During Christmas 2018 he found himself at a corporate dinner sitting next to a stunner. The wine flowed, the pre-Christmas day atmosphere seduced them and they became flirtatious. Their conversation drifted on to David’s weight battles. The woman revealed that she had a dragon tattoo on her back. She said that if David lost four stones in weight, she would show it him. They have remained in contact. 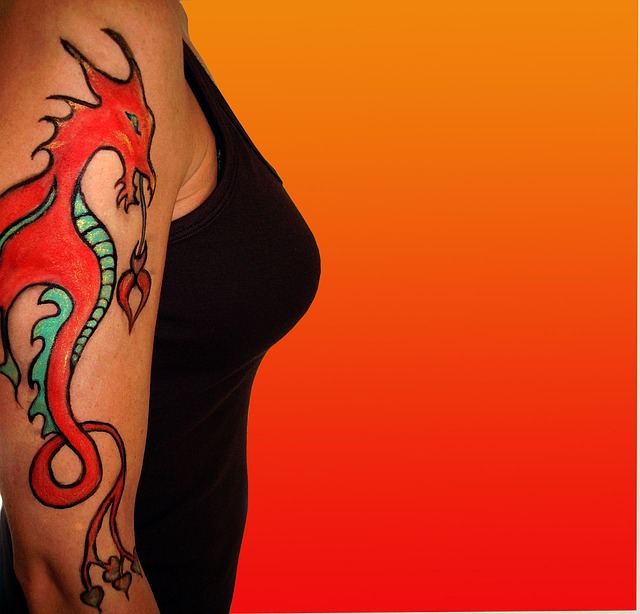 Under my disbelieving, forensic questioning the story has held together. He’s lost three stones. No carbs, eggs are ok, he walks seven kilometres every evening and it’s two glasses of wine a day. His wife is perplexed because he daren’t tell her the truth.

The lady in question, who is a corporate lawyer, and David meet every week. The deal is still on. There is a shortage of detail. Where will she show you her dragon? Will she undress? Can you lose the last fourteen pounds?

David reads my books. One day he said: “Make a great story, Tone.”
I went home and started writing. I don’t yet have a title but I’m underway. When it is finished, I will supply ten copies to Editor Kathryn for distribution to you, our valuable supporters, as she thinks fit.

TITLE: The compelling tale of the man who needed to lose four stones in weight if he was to be allowed to see the dragon

She smiled. He melted. Perhaps it was her mesmeric green eyes, her radiant skin, the powdered birthmark on her cheek, her upheld hand.
“Deal,” she said.
He knew she meant it. 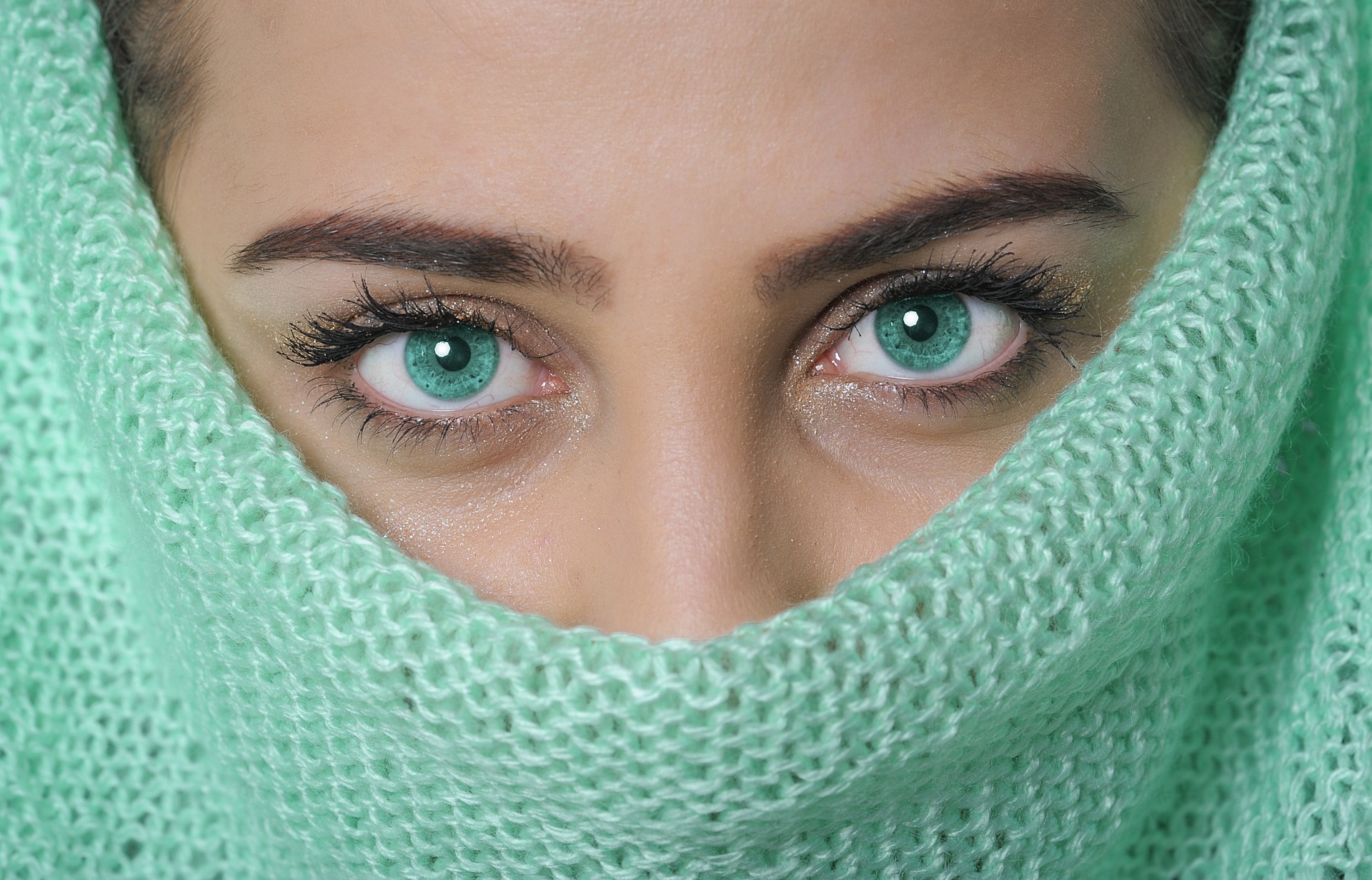 He put down his glass, knocked the elbow of a fellow drinker in the pulsating bar, lifted his podgy fingers and slapped her offered limb.
A tsunami of sexual anticipation.  A crack had appeared in her defences. There was a route by which he was going to see the dragon.
Fourteen hours earlier

Forty-six inch waist and he could not button up the fucking trousers. He shopped at Marks and Spencer because he did not have to try on the clothing in the shop and they always had the best range of men’s suits. It was a consequence of their new slim Italian style tailoring. Never before had he failed to feel comfortable in a forty-six inch waist pair of trousers. He could feel his bum trying to burst out. He’d go back and demand a refund. He would sue for misleading promotions. His waist measurement was forty-six inches. He had an important meeting to attend in two hours. The jacket was comfortable. He had put it on in the store. Size XXL. He caught his sixteen-year old son Nathan trying it on. He gave the appearance of having disappeared into a tent.

The meeting went on and on and they won the mandate. He hated it. Four visiting clients and his team of young things. He was fifty-one years old so most of his colleagues were so designated. Some were slim by any standard, bursting with life and vitality and he resented them. Sid, the Finance Director, looked old because he was. He went to sleep half way through the session and afterwards remembered everything that had been said. Alissa, the head of financial compliance, was so provocative it was inhuman. Oxford first, climbed huge mountains, played the clarinet and drank pints of larger. She had answered the client’s crucial objection with a logic which silenced the room. 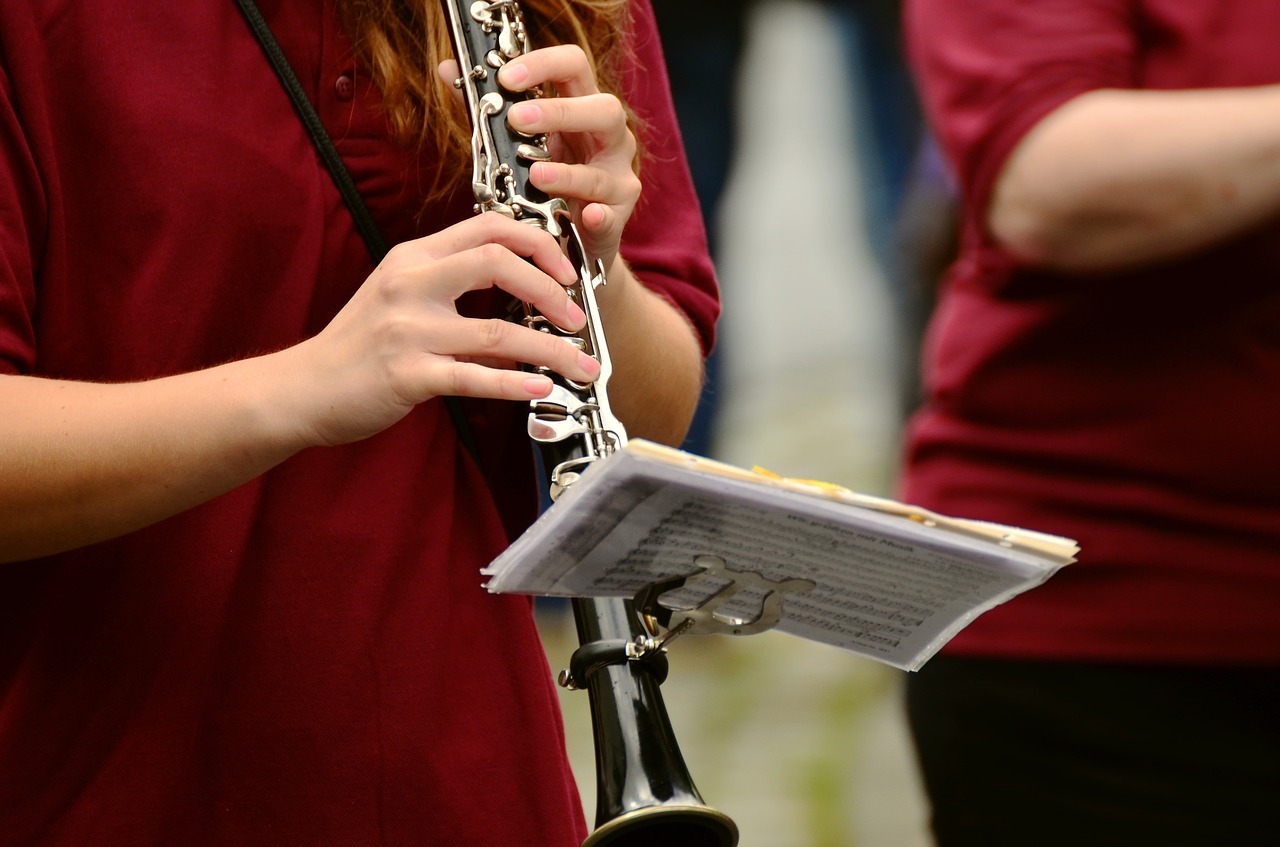 Standing up on its own was a creative start ,as it allowed the male attendees to absorb her physicality. She faced the managing director of their potential client:
“You are asking, Mr Heaton-Hughes, whether we can guarantee an annual return of above seven point three percent over the next five years if you do us the honour of allowing us to managing your pension fund.”
She paused and straightened her stripped jacket.

“For fuck’s sake, Alissa,” he said to himself, “don’t say we can, cos we can’t.” His waist was feeling even more uncomfortable as the stress of the meeting was causing his body to swell.
“Mr Heaton-Hughes, we can,” Alissa announced and he groaned inwardly.
“But we might not,” she added. “If you can guarantee global interest rates over the next five years and the GDP growth of all the European counties, I can give you a more reasoned answer.”
He wondered if a button had snapped off as he felt a change in his appearance.
“You will be visiting some of our competitors and we have a high regard for them all.

So I get it. You’ve a challenging decision to make and a great responsibility to your pensioners to guard their funds as responsibly as you can. I am going to give you five reasons why you should bring your funds to us.”
He was now perspiring and hugged his jacket around his chest so no sweat marks could be seen.

Alissa asked each of her colleagues to stand up and explain their individual role in the management of pension funds. She ended by announcing that as Compliance Officer, her role was to ensure that every member of the team undertook their responsibilities to the highest professional standards.
“Mr Heaton-Hughes, I want to sum up our approach in one word.”
“What word is that?” he asked himself as he felt his feet begin to swell.
“Commitment.” Alissa announced. “Commitment to you our client, to our professional standards, to our integrity and, perhaps most importantly, commitment to the pensioners who will depend upon our competence.”
They won the contract, he shook hands with the visitors as they left the building and then watched his team hugging each other. He wished he could hug Alissa.
His suit was beginning to fit a little better as the stitching stretched.