If longevity is your main focus, the tables are improving.
Patient: “Doctor, am I going to die?” Doctor. “Yes, you’re asking me when.”

We went to a seventieth birthday party recently and all the early conversations were about health. What pills are you on? Are you having the flu jab? Did you hear about Edith’s cancellation of her hip operation? I found myself lumbered with boring Bob who, well through a bottle of wine, insisted on telling everybody about his battle with the doctor’s surgery’s diabetes nurse and his decision, finally, to take the pills. I think she won after telling him he might have to have his feet amputated. 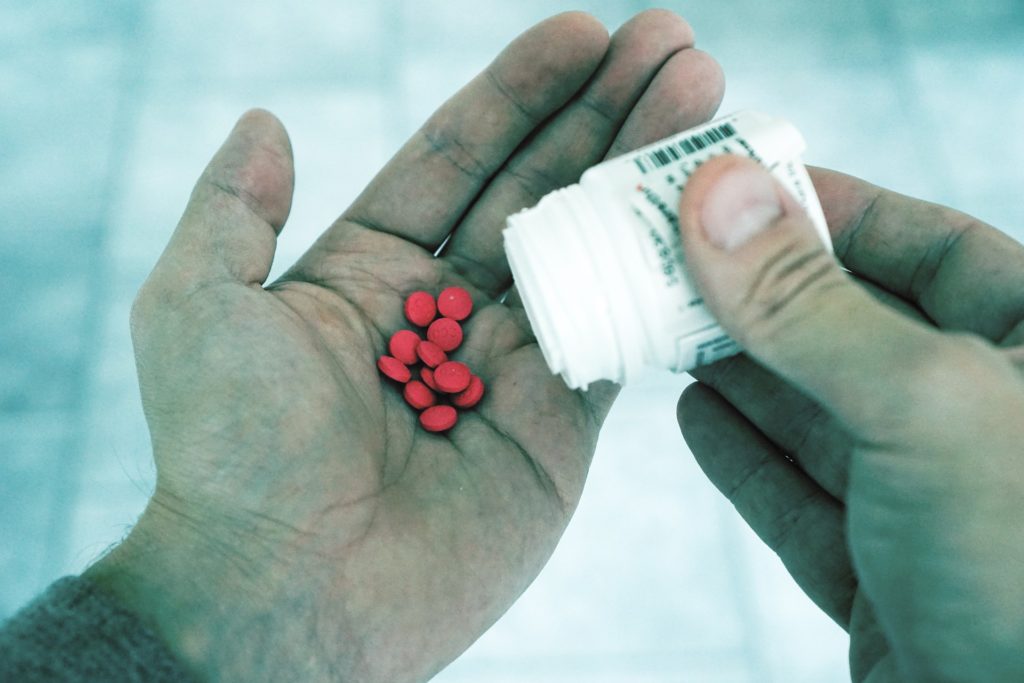 There is, however, a more serious phenomenon of the ageing issue and it’s worth looking at Japan to understand the consequences. Nearly three out of ten Japanese citizens are aged over 65. That is 28% of the total population of japan , a world record (UK is 18%).  I visit Tokyo quite regularly (as chairman of a Japanese IT company).  I have an interpreter called Julia. She’s aged about 24 and ok, she’s stunning.  Her mother is Japanese and her father American. What do you think she talks about? Me? Not a chance. Food? Never. Music? rarely.

Is the Population of Japan Getting Too Small?

Her sole topic of conversation is keeping her job: it’s her status in life.  She would drop me off at the hotel at around 8.00pm and then go back to work. The problem in Japan is the falling birth rate, which is why their over 65s account for 28% of the population. Japanese men and women live at home often until they are thirty or more.  Even worse, they work so hard that they are too tired to have sex and produce children. 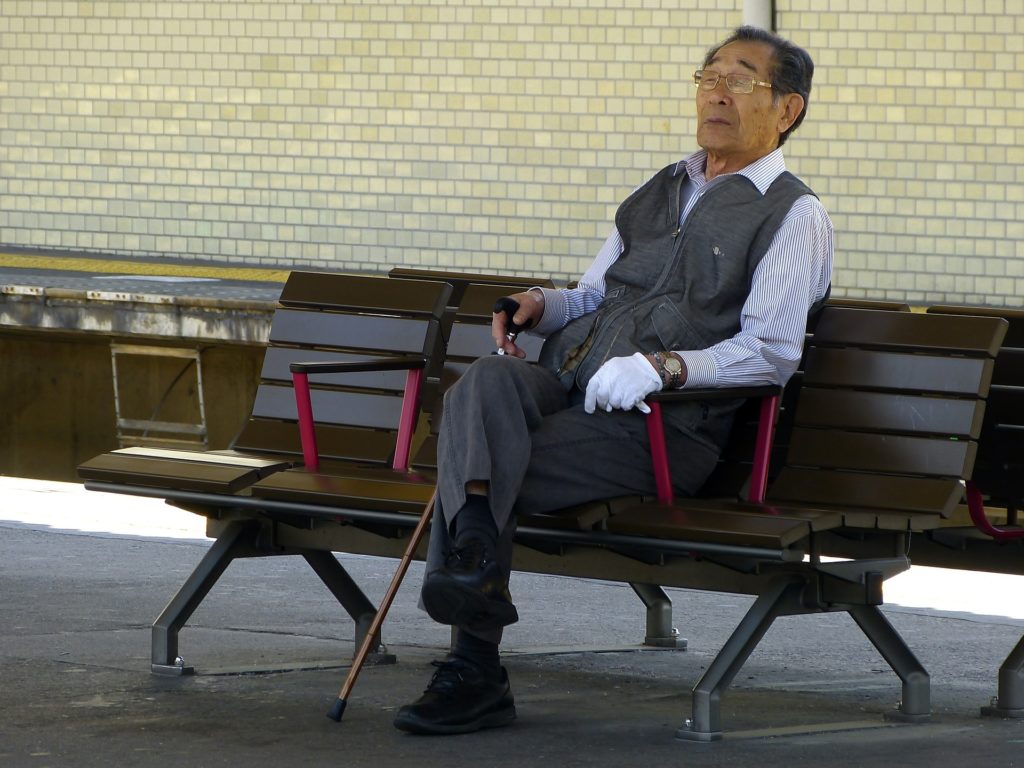 For their Government the falling numbers of people in work is a problem. The Prime Minister Mr Shinzo Abe, has described the declining birth rate as a National Disaster. The country’s economists have calculated that by 2040, 60% of the population of Japan will be over 65.  One policy being followed by Mr Abe is to allow 500,000 low skilled workers into the country.

Which has to bring us onto Brexit.  Many people voted for the Referendum because of the increasing numbers of people coming into the UK. Our population is now 65.7 million and net migration last year was 270,000. That’s the size of Bolton. 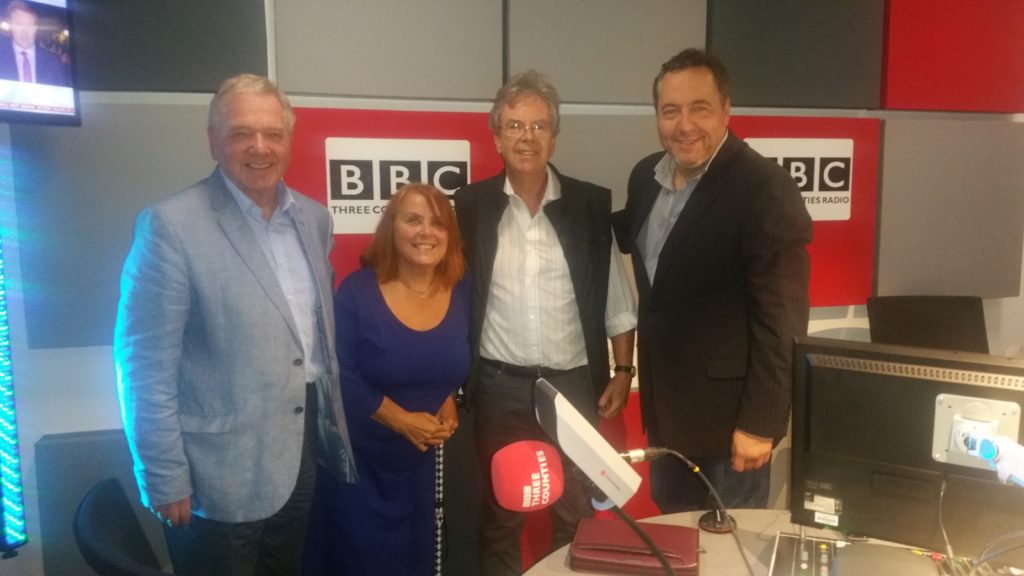 I was a member of the panel last Thursday for BBC Three Counties Radio Politics Show. The presenter Roberto Perrone is very good and although he most certainly is not a Conservative, he gives me air time. There was a former Labour MP, Patrick Hall, and a lovely Liberal-democrat called Linda Jack.  Of course, we fell out because of our differing views on Brexit.  I accused them of being irresponsible.  All good fun though.

The future is bright but you are ageing.  I wonder if Bob is taking all his pills?