Phones nowadays are bordering on the phenomenal.  There’s considerably more processing power in the average smartphone today than NASA had to get a man onto the moon fifty years ago!  One might say that it’s just progress, others might argue that it’s to satisfy an inherent human desire to be entertained.

I’ve recently been using one of the newest ‘budget’ phones – the Alcatel U5 HD.  Just over a decade ago Apple introduced their world-changing iPhone.  It was hailed as a technological revolution, bringing the office, the television, the calculator, diary, filofax, CD Player into your hand. It certainly wasn’t without its flaws, but it definitely changed the world of mobile phones.

The Alcatel U5 HD Smartphone

Alcatel has recently brought out the Alcatel U5 HD to appeal to the lower end of the smartphone market.  But don’t think you’re getting something out of the ark. This is a product that would have given one of those early iPhones a serious run for its money – and probably won! 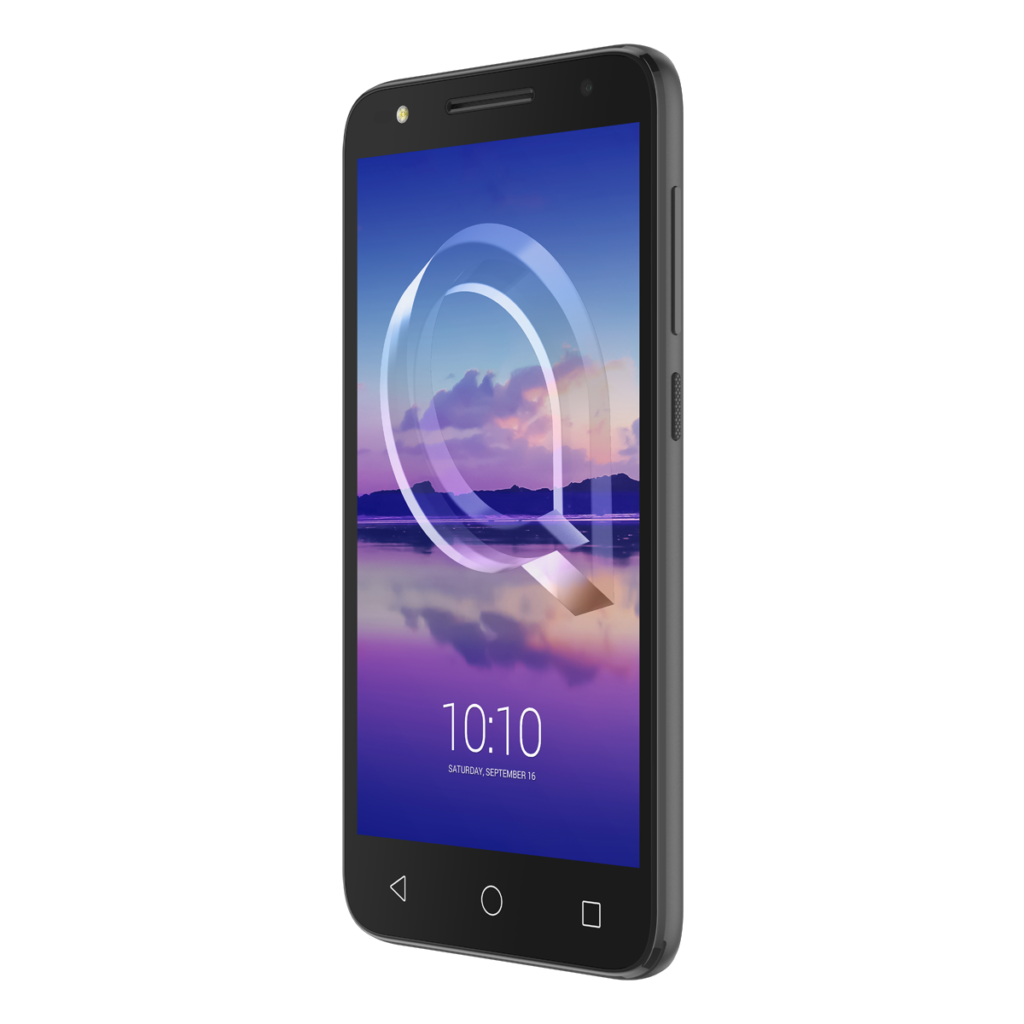 It’s a stylish, competent little phone, more than capable of doing everything a phone costing double the £79 price tag can.  Its limitation is a result of the rather meagre 8MB ROM included. Nonetheless, the Alcatel U5 is an impressive offering.  It has a bright and clear high-definition screen, the full Android suite (Nougat release) and the option of adding an SD memory card.  It looks and feels much better than its price suggests, with a stylish contoured case which really looks like it could handle a bashing without too much grief.

One particularly impressive feature is its battery life.  With around 300 hours of standby time and over a hundred minutes of talk time it’s pretty much guaranteed to get you through your day without running out of steam.

Many published reviews I’ve seen about this phone give it an unfair portrayal.  It doesn’t pretend to be anything other than a basic entry-level phone. Of course it won’t compete with some of the more expensive and higher-spec alternatives, especially on high demand graphic applications.  However, as a low-cost step onto the smartphone ladder it’s a good bet.  There’s a range of cases and accessories available from the larger online retailers and it’s a definite step up from the basic old Nokia.

All-in-all this is a very competent phone, more than capable of providing a high specification performance but with the proviso that it will limit your app collection.  For the youngster wanting a first venture into the world of smartphones it won’t embarrass. And for the grown-up wanting a no-frills phone on a budget it’s now one of the go-to products.