The decision whether to go for a burial or cremation is the single biggest worry for relatives needing to arrange a funeral.

Apparently 34% of us would struggle to know if they should choose a burial or cremation when arranging a funeral service for someone. And a third of people would be most concerned about how they would pay for the funeral. Obviously people also worry about choosing the right sort of music and who they should invite

1000 people over 50 were asked what their biggest concerns would be if they had to arrange a funeral for someone else. The most common answer was being unsure if the deceased wanted to be buried or cremated. 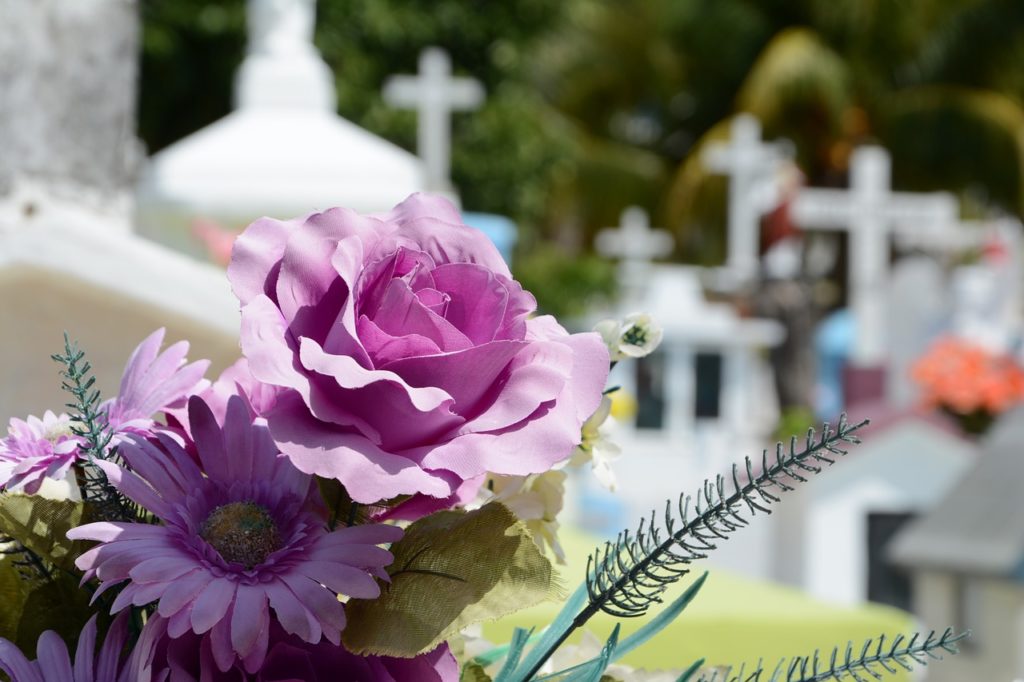 Most people had an idea of the cost of a funeral and estimated it at around £4000. 32% of the respondents worried however about how they would pay for the funeral.  Meeting the costs of even a small funeral would be difficult for the majority of people. Many respondents said they would find it difficult too to choose the right funeral director on behalf of the deceased.

Some far-sighted people take out a prepaid funeral plan.  This is obviously a particularly effective way to make financial arrangements in advance for your own funeral.  Not everyone like to think of such things but it would alleviate affordability issues for the relatives left behind. If you take out your own funeral plan, of course,  you can also make your funeral wishes known. So when the time comes, at least your loved ones won’t have to make difficult funeral decisions on your behalf. 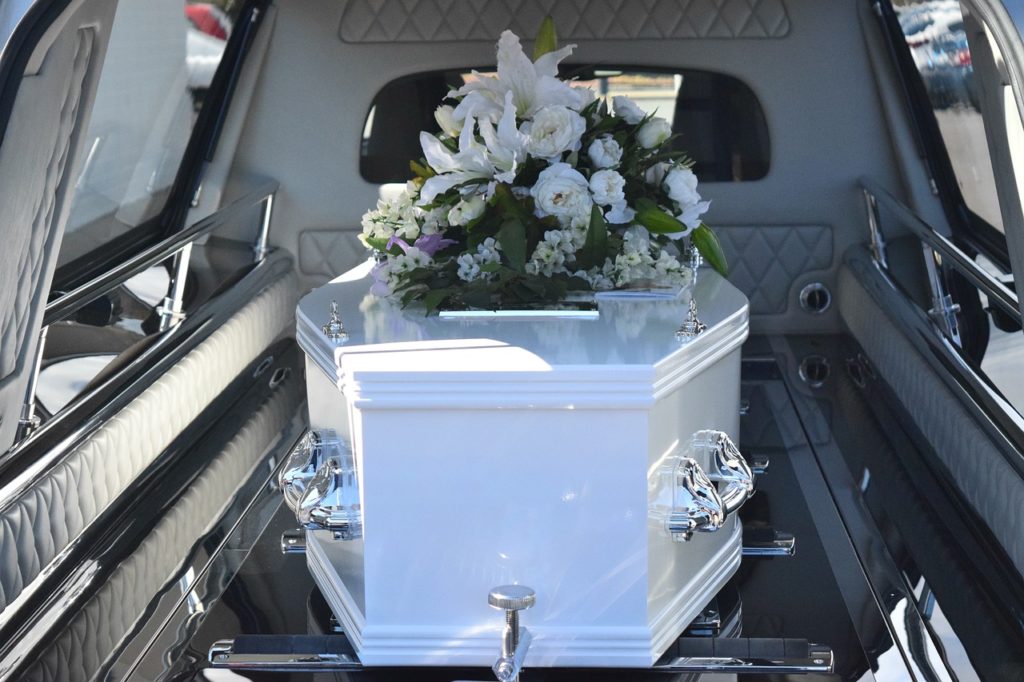 Emma Simpson, Marketing Manager at Ecclesiastical Planning Services, said: “The funeral directors we work with often tell us about how difficult it can be for people to make key funeral decisions on behalf of someone they’ve lost. Pre-paid funeral plans allow people to put these decisions down on paper and make choices in advance, while making financial provision at the same time. This means that when the time comes, the pressure of the decisions doesn’t compound any grief for the bereaved.”

Source: OnePoll Research of 1,000 men and women aged 50 and above on behalf of Ecclesiastical Planning Services, November 2017