Carrying on in our series of profiles of people over 50 who’ve made their mark and / or beaten the odds, we asked cancer survivor, Lynn Butterworth to tell us about her journey …

“Quintastic People, not a group I ever thought I would be a member of!

I am Lynn and very happy to be 57 years old. Forty years ago at the age of 17 I was diagnosed with Hodgkin Disease, a type of Lymphoma. This diagnosis was to change the course of my life from that day. Eight years later I was told I had a recurrence of Hodgkin’s Disease and twenty years after that, a diagnosis of Non Hodgkin Lymphoma left me shell-shocked. 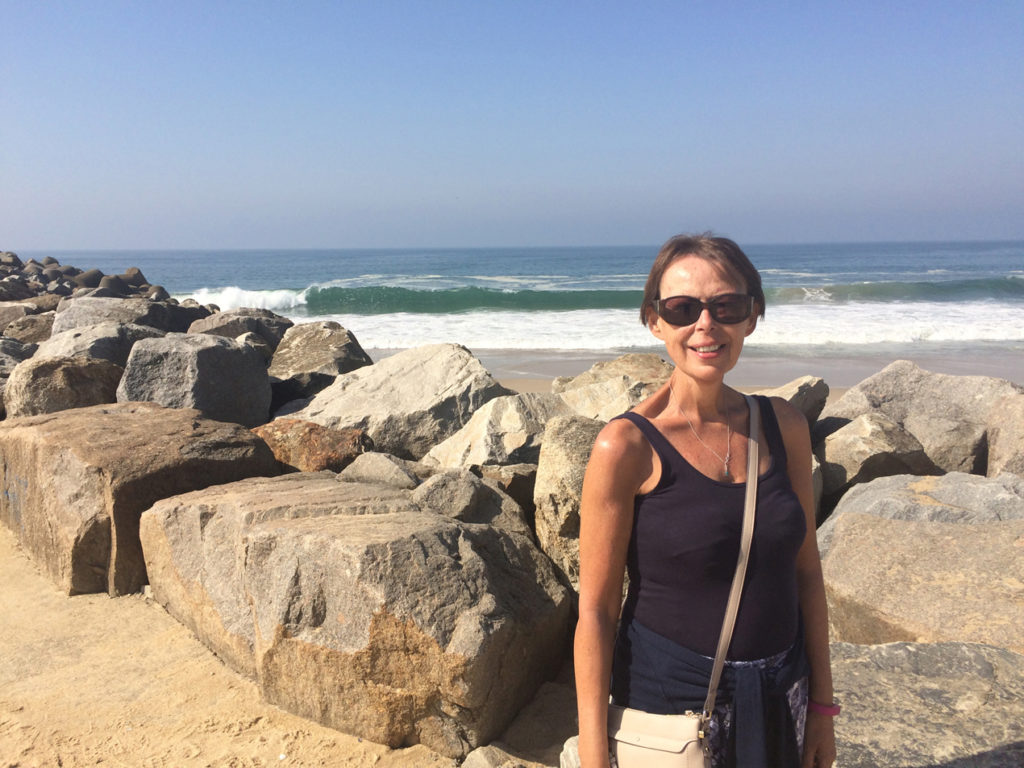 A healthy teenager leading a great family life and just starting my A level studies, we were taken completely by surprise when a lump found in my neck turned out to be a Lymphoma diagnosis. My parents paid for me to see a Consultant, strongly against their principles, within days!

After a number of tests I was informed by the Consultant whilst sat on my own on an Adult Ward that I would need to undergo a full Laparotomy, where the abdominal cavity is opened to examine all organs to find the extent of the disease and removal of my Spleen (no CT scans in those days)  followed by Radiotherapy. Luckily my parents were in a side room and were with me within minutes and we tried to process the news. The disease hadn’t spread and a course of Radiotherapy was begun. I never faltered in my belief that I could fight this and move on.

The following forty years have been a rollercoaster with good and bad times but positivity is my key to getting through anything that has been thrown at me. I have also been very lucky to have the most amazing Doctors and Nurses from the NHS caring for me. Support of family and friends is also up there. 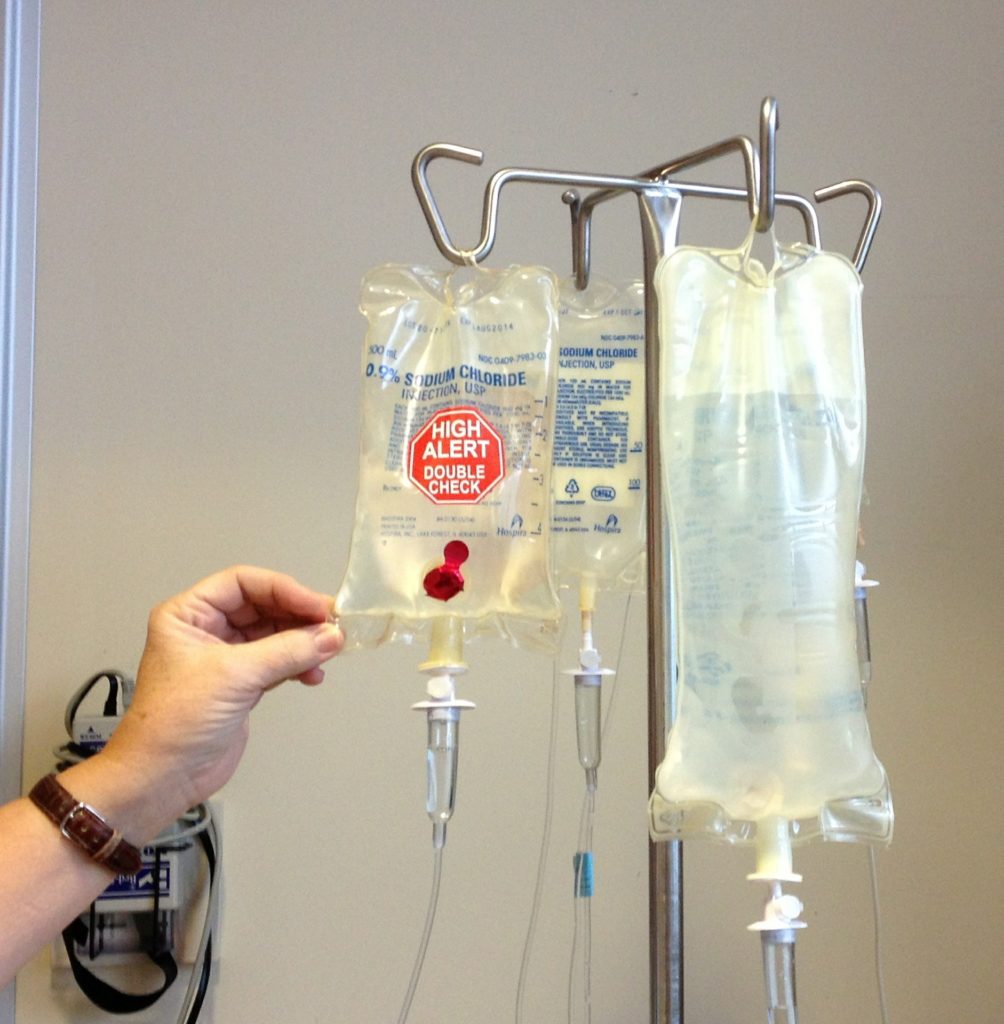 My diagnosis at 25 years old was a real shock! The treatment was much harder as this time I needed Chemotherapy. Although Chemo is a horrible treatment now, back then it was highly toxic.  Little was known of the long term side effects and anti sickness drugs were not widely used. I spent most of my time during treatment being sick and feeling like I’d already died. Psychological support was not top priority as it is now and we relied on supporting each other as a family.

Once again in remission my life moved on. A few good years and then health problems started such as Psoriasis and Arthritis. Small issues compared with Cancer but nonetheless debilitating. I’d always dreamt of being a Mum but believed this would never happen as the Chemo can take away fertility. I met my husband and my dreams were realised and I conceived and gave birth to two healthy children, I was blessed. 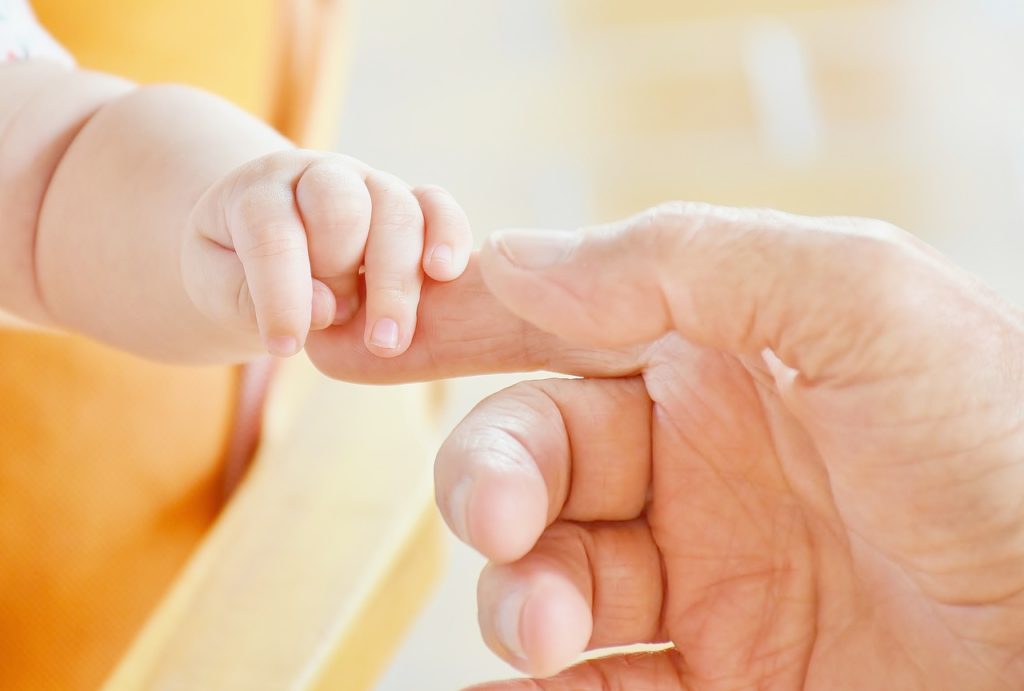 At the age of 45 with my children aged 13 and 7 life decided to test me again. Non Hodgkins Lymphoma this time just for a change! No way was I giving in to this one not with a family to be here for. It was my biggest fight so far and the positivity was tested. But we came through following another course of Chemotherapy. Treatments for Cancer are very effective but unfortunately they take the healthy as well as the unhealthy cells. There’s no discrimination. Since my latest Chemo and  with my advancing years my body is starting to think it’s had enough. I now live with a low grade Lymphoma, Heart Failure, Liver Disease, Arthritis, Heart Valve Disease and Breast Cancer. 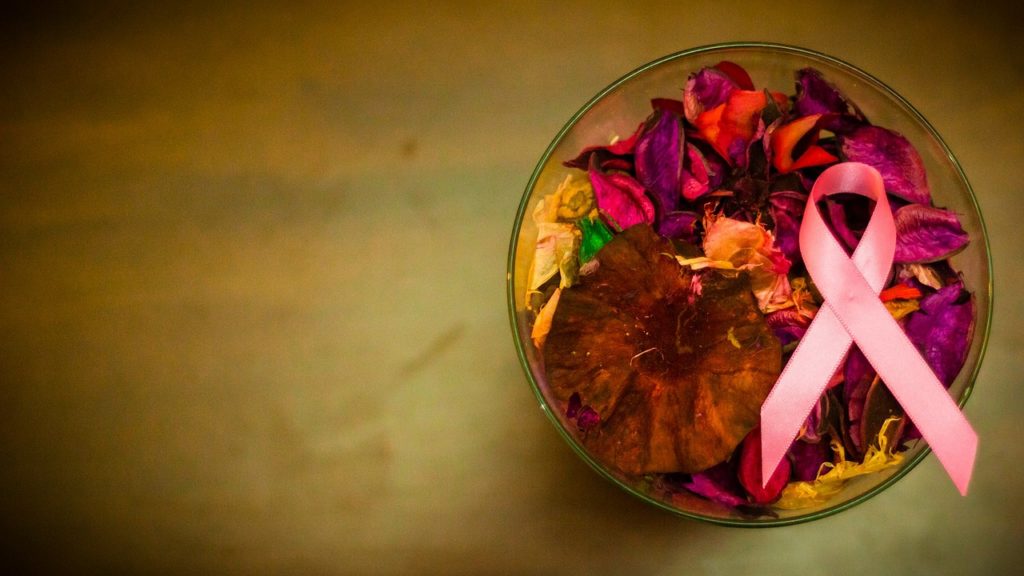 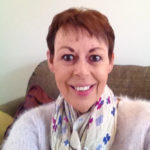 won’t. I have too much to live for, too much to do and so many places to visit. I wish I could bottle something to help others fight against all odds.  No, I haven’t done this alone and I still count myself very fortunate that all my ailments have a treatment that we can try and so far I have been lucky. Obviously I can’t control my physical health as the damage is already done but I can control my mental health and positivity for me is the key.”

Hopefully we’ll hear more from cancer survivor Lynn Buterworth as we’ve heard on the grapevine that’s she’s thinking of writing her memoirs.  Mr and Mrs 50 Plus think they will be considerably more interesting than all the D-Lister, reality show celebrity memoirs out there in the bookshops! An autobiography of a real person living a real life – now there’s a thing!