There’s fraud and then there’s Charity Fraud?  How low can some people stoop! The very fact that there’s such a thing as Charity Fraud Awareness Week speaks volumes! So what is #CharityFraudOut? Tony tells us below …

“Every good act is charity. A Man’s true wealth hereafter is the good that he does in this world to his fellows.“
Moliere

In its 10th ‘World Giving Index’, the Charities Aid Foundation (“CAF”) asked if people in 128 countries have helped a stranger, given money, or volunteered for a good cause in the last month. The results show that the leaders were –

John Low, the Chief Executive Officer of the CAF, said, “We are reminded once again of the kindness and generosity of people across the world, despite uncertain times, to help others.”

The CAF Index also measures those countries that are improving the most, as follows –

“Charity is injurious unless it helps the recipient to become independent of it.“
John D. Rockefeller: industrialist

According to the CAF Survey,in the UK, 60% helped a stranger, 71% gave money to a charity and 30% volunteered their time. 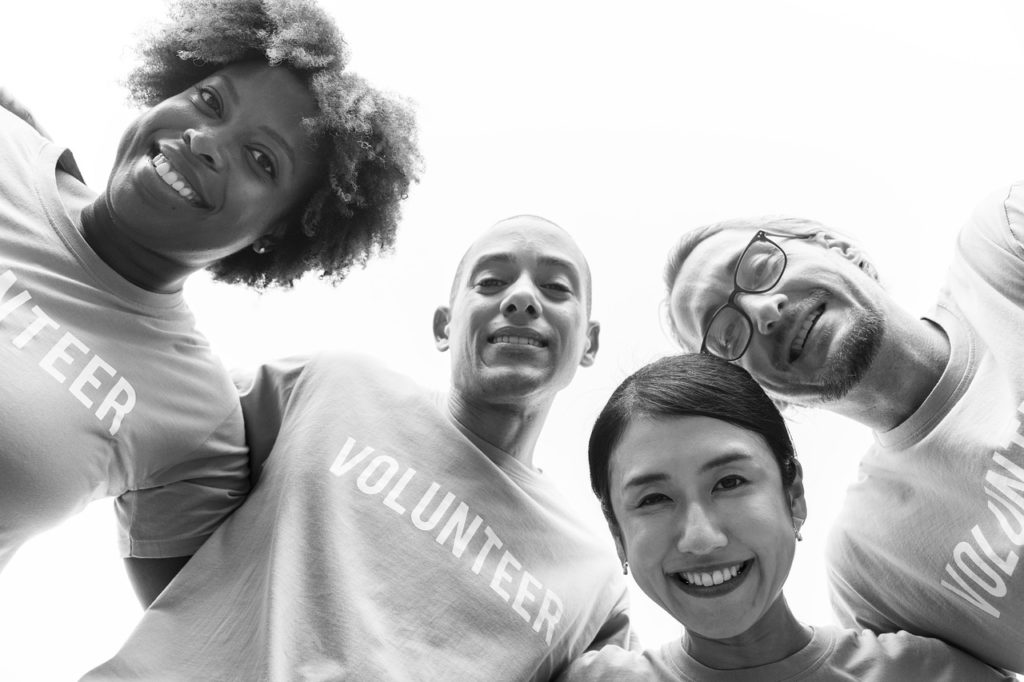 #Giving Tuesday is a growing movement which is combining with social corporate excellence and which takes place on the Tuesday after US Thanksgiving Day. Its aim is to create an international day of charitable giving. This year it is on Tuesday, 3 December 2019.

“I give a lot to charity when it comes to clothes.“
Alicia Vikander: actress

Charity is plagued by fraudsters. The Annual Fraud Indicator,which accountancy firm Crowe publishes, estimates that the annual amount lost to fraud is over £2.5 billion.

Each day has a specific theme:

“Every time I kick a goal, I do the Joining Jack sign, which is two Js linked together for Jack’s charity and for Duchenne muscular dystrophy“
Owen Farrell: England Rugby Union captain