There’s a famous line in Lawrence of Arabia – “Big things have small beginnings”. When a boy who was born in Galloway eventually becomes a successful national business owner, this famous phrase really does ring true!

Charles spent his childhood in Caithness, and while growing up, he found inspiration in the great outdoors; the varied weather, the changing seasons and the freedom such an upbringing gave him. 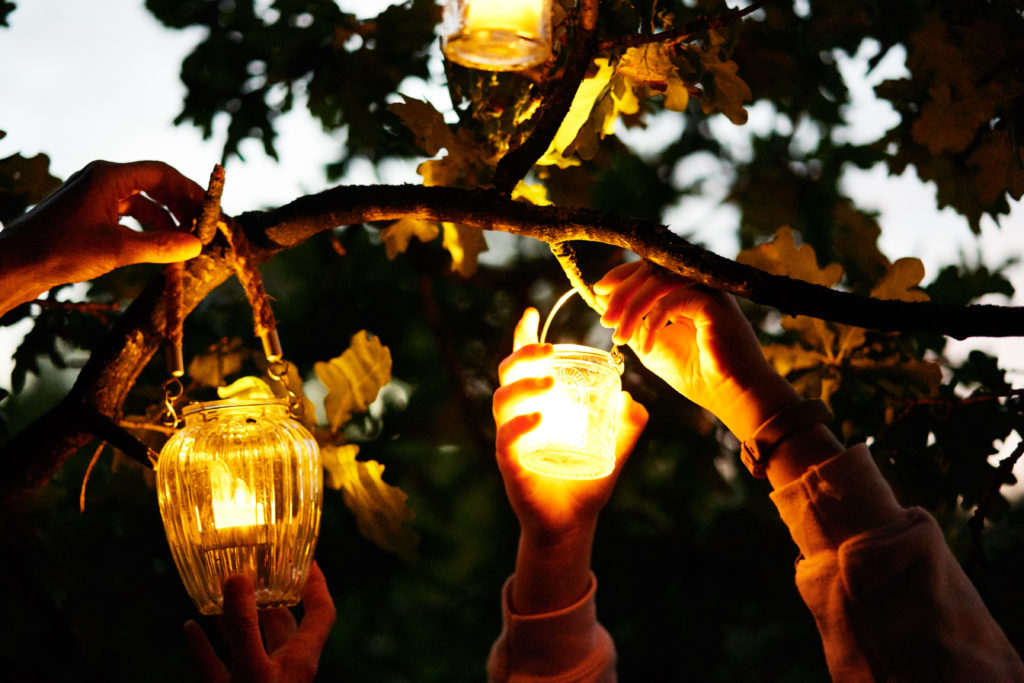 Yet Charles didn’t waste these privileges.

At the beginning of his working life, he trained to be an accountant. Although this came in handy it wasn’t the career he wanted. So he became a student at Hooke Park College in rural Dorset – about as far as he could get geographically in the UK from his birthplace.

Yet the distance didn’t matter, as it was at this forestry-based college that he experienced his ‘light bulb’ moment.

From Camping to Glamping

While working with forestry and timber, he pondered how to use forest thinnings sustainably.  So in 1989, he created a timber tent. It looked similar to a rounded pyramid with a door and window, and was raised off the ground to allow air to circulate.

Charles said: “I then made prototype models and took these to the Royal Highland Show, and I was offered a position as Designer in Residence at the Countryside Commission of Scotland.” 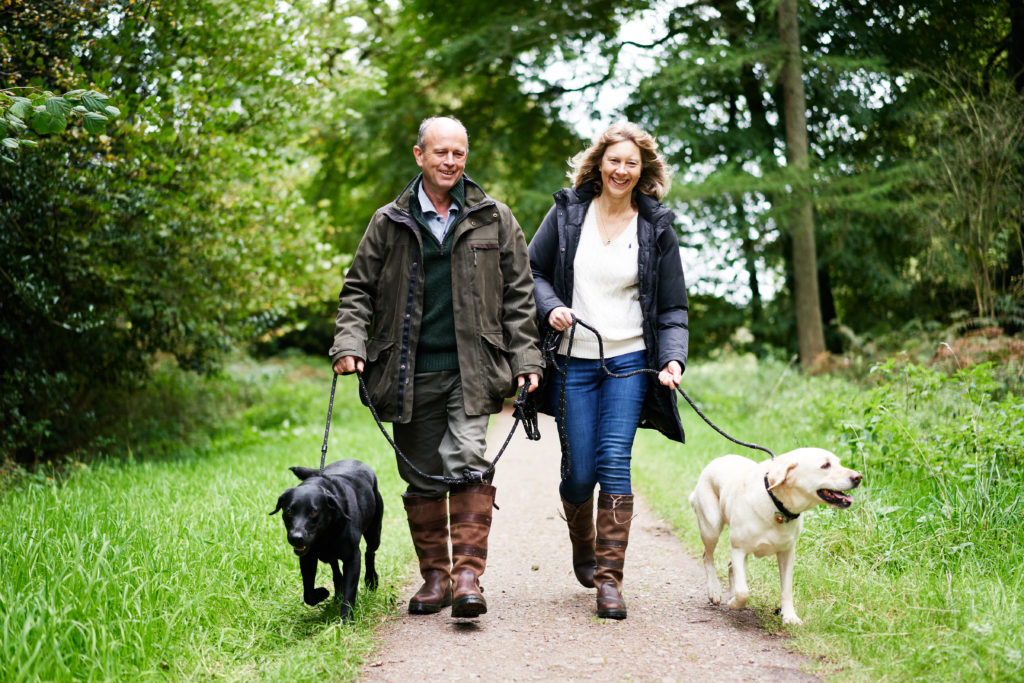 Two of these inspired designs were built along the spectacular West Highland Way in 1994, offering a solution for tired walkers who often erected tents without permission. The two timber tents provided a solution that over the last three decades has helped spearhead and transform the notion of the staycation in the UK.

Charles said; “I very quickly realised the market for this type of affordable accommodation was far greater than I originally anticipated, and not just north of the border. The initial Wigwams were trialled across Scotland, including at Strathfillan, close to the Trossachs.”

Fast-forward to 2018, and with over 80 sites dotted across the British Isles and around 600 cabins,  Charles and his team show no signs of slowing down. The glamping accommodation provider now offers state-of-the-art timber cabins, including those with en-suite facilities, a kitchen and dining area. 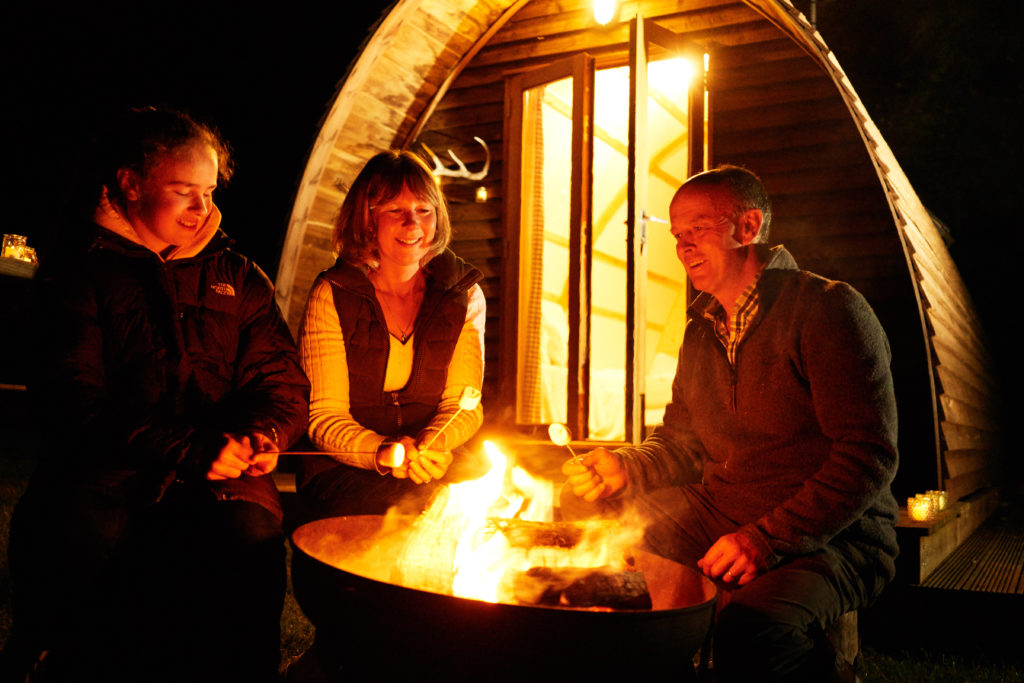 Now a father himself, Charles is a dedicated long distance runner, a veteran of several marathons and an inspirational leader of his company.

So while Charles enjoyed a childhood some of us can only dream of, he didn’t let the 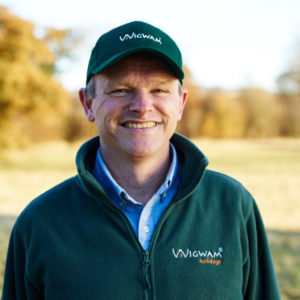 inspiration from Mother Nature get swallowed up by the hustle and bustle of life.

Charles said: “We were there at the dawn of the glamping age.  Our core purpose is ‘great holidays in the great outdoors’, something I have cherished and nurtured since my childhood, and which has inspired my business from the start.”

Charles Gulland, is ‘in his fifties’ and is Managing Director of Wigwam® Holidays, one of the nation’s leading glamping accommodation providers