I’m bloody ageing and I hate it.

A schoolgirl offered me her seat on the tube train the other day. I accepted it because I was feeling rather tired. Everybody stared at me.

Turning seventy was humiliating. The DVLA wrote and said, ‘Hey, you’re 70. You need to apply for a new driving licence. There was a medical question which listed sixteen possible illnesses. A ‘yes’ to any one of them resulted in a demand for an explanation.

My doctor wrote to me: ‘Come and see me, you’re seventy.’ It would be the usual statins, blood pressure pills, you’re overweight. So, I didn’t go.

Certain aspects you cannot fight. My bladder muscles are not what they were. Whenever I’m asked anywhere my first thought is to plan the toilet route. I know more tricks than anyone alive. There is no hotel in London where I cannot gauge the likely outcome (The Ritz humiliate you).

Cicero defined old age as ‘our play’s last act’. The Office for National Statistics say that current life expectancy is 79.4 years for men and 83.1 for women. What about that, Snowflakes, and all this gender equality stuff. Is this right? Women living longer than us hardworking men?

Everybody I know is having some sort of medical attention. My wife has just had a new hip. There were eight beds in the ward and I befriended all the patients. They loved telling me which bit was being replaced. Some were regulars. A lady from Northampton had moved on from hips and knees and was having a shoulder put in. 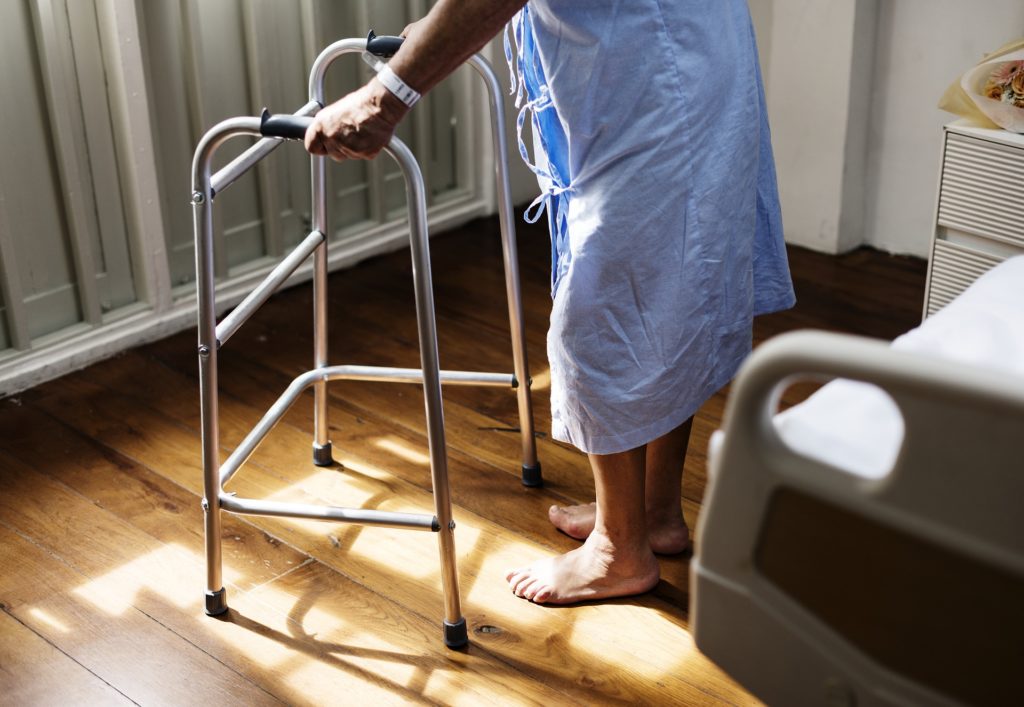 I’m not allowed to mention it but at least half the ward was overweight as were some of the staff. The physiotherapist actually waddled. Strange world we live in. Excess alcohol is a massive problem as is obesity but nobody talks about it. What I love is the fact that the NHS makes no distinction: everybody is treated as a deserving human being. That’s humane and right and yet all we do is criticise the medical people. That’s crazy.

What are the pluses of growing old? Answer: none.

Henry, my grandson, came last week and, after beating me up for twelve hours, asked me why I had no energy.

That’s it: done. Must lie down.

I’m ageing and I hate it.