I blame Boris Johnson and his London based eighteen mile east-west
superhighway for cyclists.  All well and good when you go everywhere by limousine.

Cyclists are human exocets. They ride on pavements without a care. Some
think they have a priority. One shouted at me once to get out of his way.
You don’t own the walkways, dummies. The pavements belong to us, the
residents. It’s where mothers and their children walk. It’s an essential for older
folk whose physical decline deserves consideration. 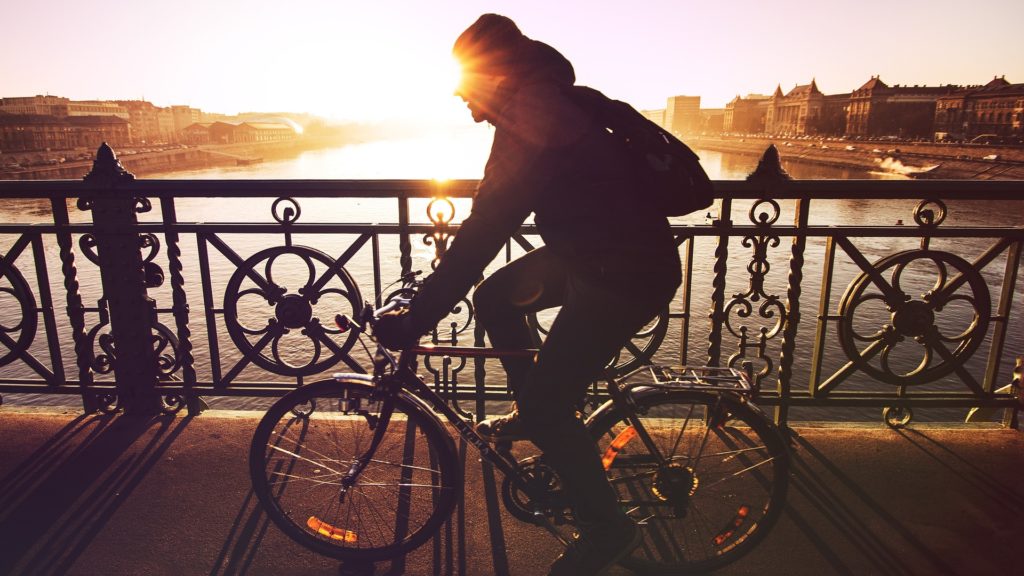 But you feel empowered because you are told that bikes are ecologically good
for the world. Doctors tell you the exercise is good for your health. That is
apart from the ones in A & E Departments who are forced to mend your
broken bodies because you can’t cycle safely.

Make cyclists pass a test and introduce legislation to allow the prosecution of the more dangerous types? It will never happen. The police will say they’re too busy to control the pavements.  The courts are already overwhelmed by dangerous car drivers.

As for the law … The 1835 Highway Act makes it an offence to cycle on a pavement alongside a road unless it has been marked as a cycle track. The maximum court fine is
£500 or the police can issue a £50 fixed penalty notice. (Children under ten are obviously below the age of criminal responsibility, so we won’t count them.) 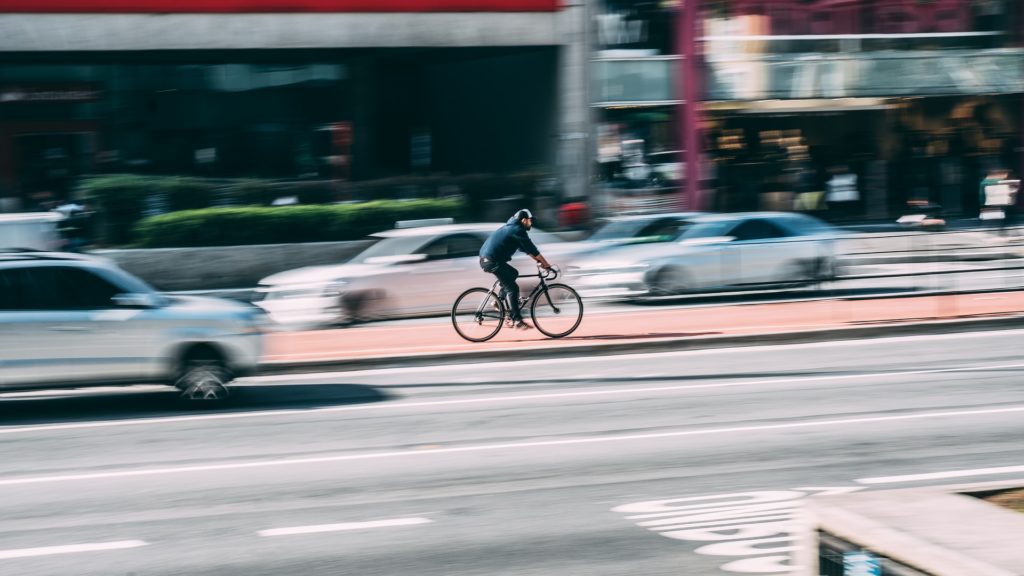 The police have openly stated that they have no intention of controlling the
pavements. But I have a solution. Simple. Build pavement ramps. Every fifty yards. Leave a small gap for mothers with prams. Once cyclists start flying through the air they’ll slow down and the country’s walkways will become safer.

It really is dangerous out there and something needs to be done about it. MPs don’t care because there are no votes in it.

Will it take an increase in injuries and possible deaths before the issue is addressed?
Probably , yes.
Pity, because it matters.