My pal Richard lives on his weighing scales.  Every morning he stands on the platform and registers the reading. This has consequences because we go to rugby matches together.  If, on the day of the game, his weight is stable at 14 st, 2 lb (90Kg for the Europeans), he buys me a cholesterol laden, local farmer’s beef pie (heaven).   If the reading is one pound or more over, I am given a packet of chips. 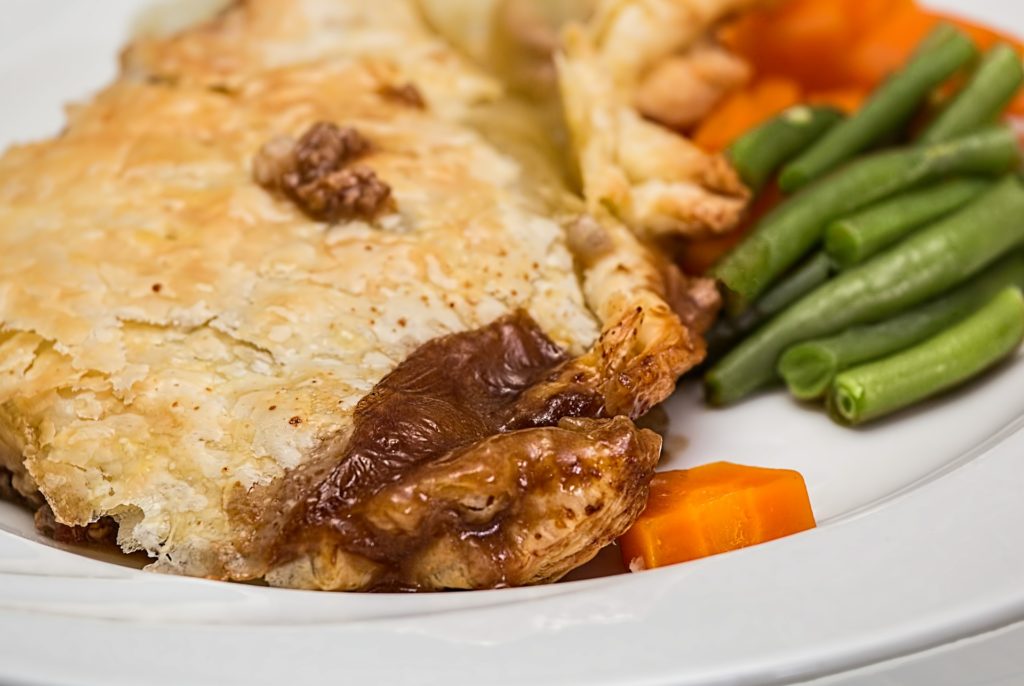 It’s rumoured that Boris Johnson bought a pair of speaking scales and when he stood on them, the voice said, “one at a time, please.” No more about Boris in this Moan, promise.

I thought about my friend Richard when reading the female magazine in a national newspaper. Following on the lead article that announced that the World Health Organisation has formally recognised sex addiction as a mental health condition (that’s enough of that), there was a headline that might send my pal into total despair.

‘Why your bathroom scales are lying to you’ screamed the warning. Worse was to follow. Roger Kemp, professor of engineering at Lancaster University, explained that modern scales are rather basic and are based on the ‘spring balance’ invented in the eighteenth century. Research has shown they can be up to five pounds wrong, either way. The article recommended the Tanita BC545N with complete body analysis scales at a cost of £126.98.

Dolly Parton said: “If I can get my dress on, my weight is under control.”

These days doctors prefer to advise on Body Mass Index. The official NHS site says
‘To work out your BMI:
divide your weight in kilograms (kg) by your height in metres (m)
then divide the answer by your height again to get your BMI.
The healthy range is 18.5kg/m – 24.9kg/m’

Do you remember the goons? Can you name them? The BBC Radio comedy programme (1951 – 1960) starred Spike Milligan, Harry Secombe, Peter Sellers and Michael Bentine (1951-53).

In one programme Harry Secombe announced the definitive diet. “You can eat anything you like, you just can’t swallow it.”

Health experts recommend 1,900 calories per day for men and 1,400 for women.  One big piece of apple pie is 2,420 calories.  I wonder what Richard’s local farmer’s beef pie stands at! There are 218 calories in a standard jacket potato, without added butter.

Orson Welles said: “My doctor told me to stop having intimate dinners for four people unless there were another three at the table.”

In case you are totally confused about food intake and weight control, a recent study published in ‘The Lancet Public Health’ journal will drive you to drink (one shot of Scotch whisky is 78 calories).  Dr Sara Seidelmann, clinical fellow in cardiovascular medicine at Boston Hospital (US), claims people on low-carb diets die earlier than those who eat carbohydrates in moderation.  She argues that eating potatoes may actually be a healthier option to follow. 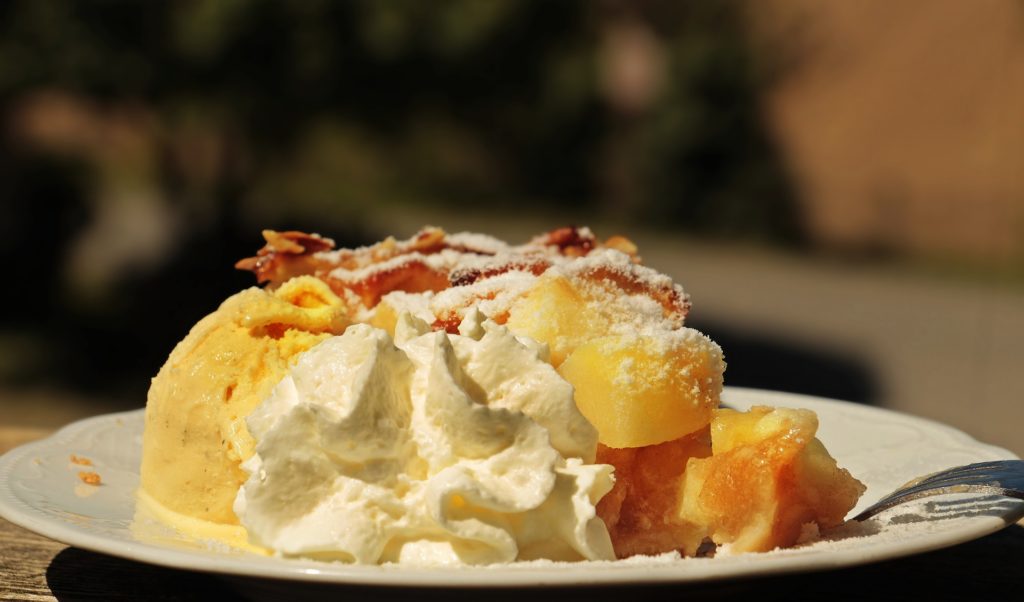 Back to pal Richard. Oh no! Is he suffering from Orthorexia?
Orthorexia is the term for a condition that includes symptoms of obsessive behaviour in pursuit of a healthy diet. Orthorexia sufferers often display signs and symptoms of anxiety disorders that frequently co-occur with anorexia nervosa or other eating disorders.

What really matters is that when we travel to the opening rugby match of the season his scales have shown 14.2 stones and I can have the local farmer’s beef pie.

Finally, as Mae West said: “I never worry about diets. The only carrots that interest me are the number you get in a diamond.”