The death of Keith Murdock (74) will only mean something to sports fanatics. The humour in sport might register more to you.  So, this week, it’s perhaps a groan rather than a moan.

Murdock, a New Zealander, is considered by many to be the most violent person to play rugby. He won twenty-seven caps for the All Blacks: his last game was in 1972 when, after beating Wales, he belted a security guard in a Cardiff hotel and was sent home whereupon he disappeared into obscurity.

Colin Meads, who died last year (81), is considered by many to be the best and hardest rugby player of all time (for me, Martin Johnson).  In his autobiography, the All Black tells of a Trial Match when he playing opposite Keith Murdock who was up to all his tricks. Meads decided to sort him out and, with twenty minutes to go, hit Murdock with what Meads described as the best punch he ever threw. Murdock shook his head and carried on. Afterwards he came up to Meads and said, “is that the best you’ve got, Meadsie?”
Colin Meads replied, “It was just a warning.” 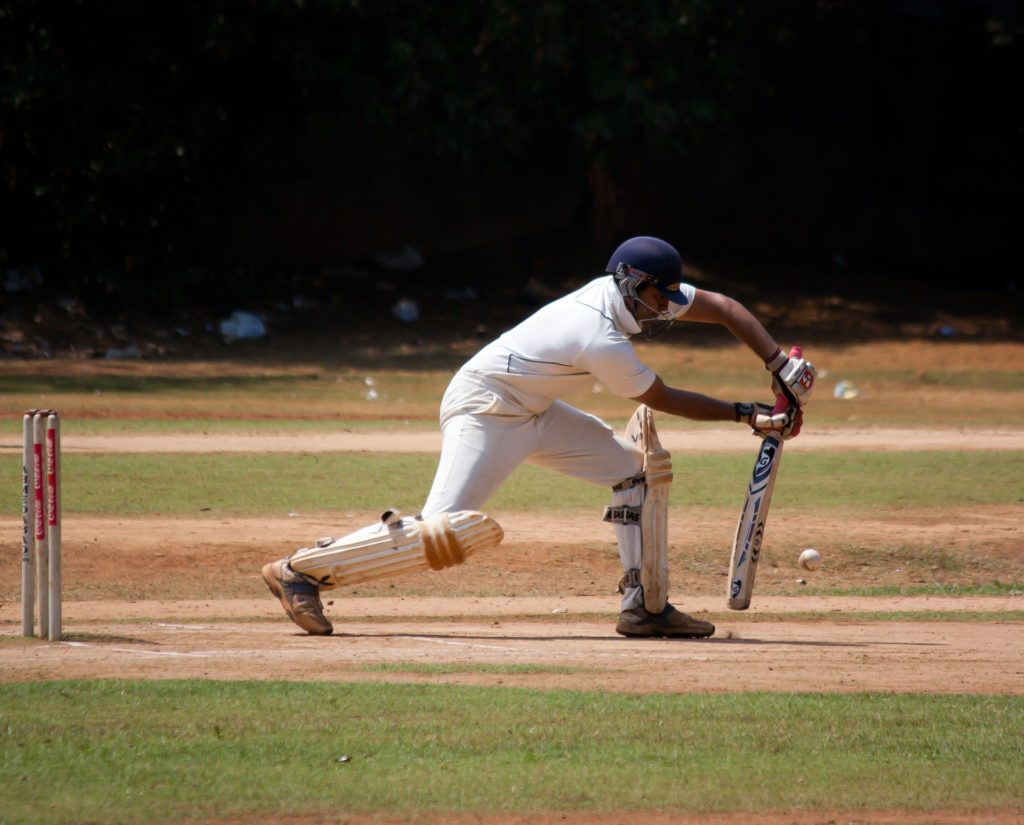 By common consent, one of the funniest cricketing stories concerns the Australians when they were touring Zimbabwe in the 1980s. During a Test Match, Glenn McGrath, the pugnacious fast bowler, passed the bat of Zimbabwean batsman Eddo Brandes six times in an over. In frustration McGrath said, “tell me, Brandes, why are you so fat?” To which the batsman replied, “because every time I fuck your wife she gives me a biscuit.” The game was held up for ten minutes because the Australian fielders could not stop laughing.

I was in Scotland on rugby tour when I met a former Scottish international. I told him that I thought that the current Scottish side were not hard enough. Next thing I remember I woke up in hospital.  Who says there’s no humour in sport !

To right that outrage here’s a Scottish rugby story.
Scotland were losing their international matches and so they appointed a new coach. On the first day of training he went on the pitch and asked the players to take up their usual position on the field. They all went and stood behind the posts.

Another rugby story (sorry if you prefer knitting).
The 1974 Lions Tours went unbeaten (which will never happen again). In the Third Test, after twenty minutes, the Springbok captain Hannes Marais, went up to the referee and asked for a ball. The official said that there was a ball. Marais replied, “no, the Lions are playing with that one.”

For those of you who prefer advanced origami, in cricket, the word ‘tickle’ means an occasion when the ball just touches the outside of the bat. Brian Johnston, perhaps the best ever cricket commentator, when describing a Test Match at Lords, once said, “And first slip is standing there, legs apart, waiting for a tickle.”

007, Roger Moore, once said, “If you don’t have humour, you may as well nail the coffin lid down now.”

In rugby and cricket there is more than enough, unless you are an aggrieved ex-Scottish international rugby player.