The approach to risk in the offshore oil and gas industry has come a long way since I first started work there back in the 1980s.  I’m no longer working in that industry, but I’ve never lost interest in how things develop and change.

Productivity and results seemed the sole focus in the early days.  Oil companies wanted to be seen as pioneering and cutting-edge; breaking new boundaries, achieving previously unattained goals and to be seen as market leaders.  It was, and still is, a lucrative game that pays massive dividends.

Reward vs Risk – The industry dilemma

However, along with such rich reward comes risk.  It seems very unfortunate that incidents such as the Piper Alpha disaster back in 1988 were catalytic in bringing great change in attitudes to safety in the industry.  Even as recently as the Deepwater Horizon disaster in 2010 it was still safety management and attitudes that were seen as the cause, thus lending more weight to the argument for better risk assessment and the use of common systems throughout the operation – from oil company to drilling company to other subcontractors. 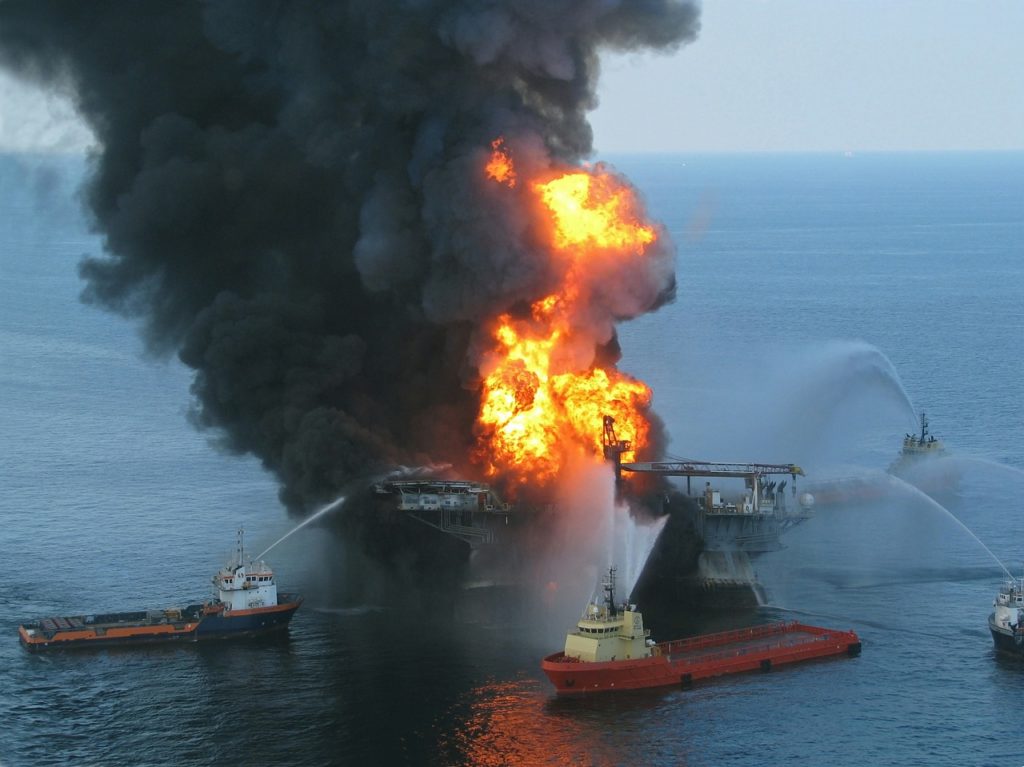 My time in the marine side of the offshore industry saw monumental changes and improvements to working practices.  Their effect on safety statistics and attitude toward safety is enormous.

Risk assessment was a cursory, perfunctory exercise, with little attention to the actual mitigation of risk.  In the decades since, it has been fundamental to both the safety of individuals and the overall productivity of an operation. Back then there was a sceptical mentality throughout ranks which took a long time to overcome.  Safe working practices simply took longer than just getting on with a task, but time was to prove that the inverse is in fact true.

Most offshore work is subcontracted to specialists; construction, installation, monitoring and auditing, control and instrumentation to name but a few.  Nowadays, compliance with standardised safety and quality management systems such as ISO 9001 is taken as a given before contracts are awarded.  These systems are comprehensive and thorough, and update continuously to cover all bases.

One of the offshore industry’s main risks is that of flammable gases and liquids.  The prevention of accidental ignition in the work environment is essential.  People easily forget that something as simple as a spanner dropped onto a steel deck can create a spark capable of igniting a gas. So if that was the case, then it also became obvious that a simple electrical switch could do the same.  This led to the necessity to use intrinsically safe, explosion-preventing or EX equipment such as that provided by specialists like SA Equip and others. 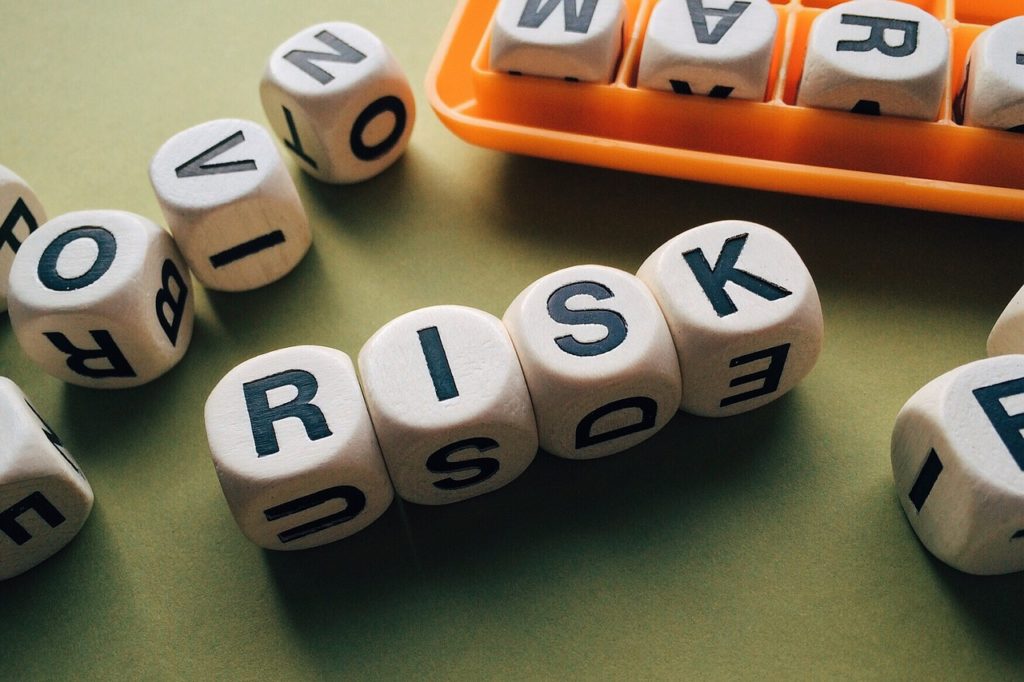 Any company providing services to the offshore oil and gas industry is likely to need tools for their projects.  Two options exist for their provision:  contract-to-contract hiring or outright purchase.  Hiring provides an easy and quick solution to an individual project, but over time costs can really mount up.  The working life of many tools and items of equipment nowadays is sufficient to make investment in their purchase well worthwhile.  Today’s contracts include the specification and safety standards of the equipment used.  If you own the equipment, you already have the specs to include in any job tenders.  This can help to speed up any potential approval process.

It’s just one cog in a huge machine. But investment in that one cog can help the whole operation run much more smoothly and safely for all.

Affectionately known as Mr C, and more recently "Bamps", I'm a fifty-something whose kids have flown the nest and I now spend my time working with Mrs C on our different projects. I've visited over 75 different countries and love travelling. I enjoy road trips and sipping a cold beer when the time allows (not together, of course!).