Who is James T. Abbott?

James T. Abbott was born in England back when the most sophisticated technology was a valve-based, ten-inch, grey and grey TV, when few people had a telephone in their home and when the hottest news was when rationing might end. He is a fascinated agnostic where UFOs are concerned!

Well that’s what it feels like! My life goes on as normal around it. Work gets done, staff meetings get held, people resign and people get appointed, ordinary household jobs get done, and the family comes to stay on a regular basis.

But, in the middle of it all there’s a semi-secret life. I guess it’s a bit like having a brand-new Ferrari, or a really heavy motorbike – the thrill of the improper, the illegitimate, the thing about which some of your friends would disapprove and some would find amusingly surprising. 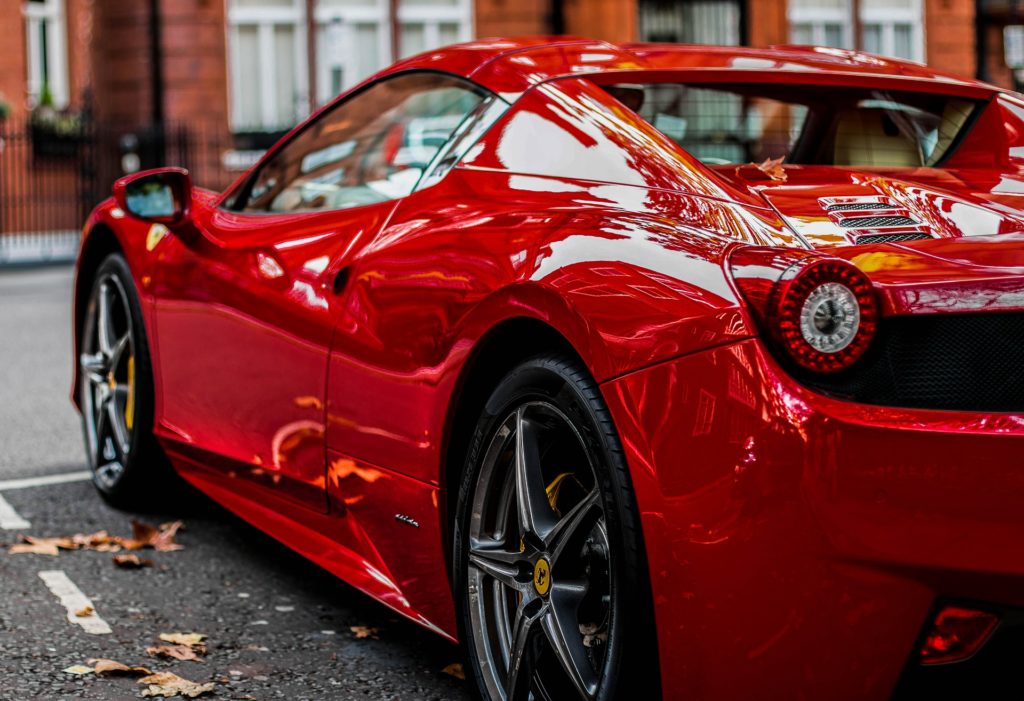 The Problem with UFOs

The problem with UFOs is that everyone has heard of them but very few people ever take the time to really study them. Most people are pretty much like me before the affair began. Back then life was straightforward – I tried to earn a crust and keep clients happy. There were mortgages to pay, cars to buy, houses to furnish, children feed and clothe, and jobs to hold down. It’s strange but I always thought that adding things to that hectic, demanding, stressful mix would be impossible. Sometimes I recall thinking that, if one more thing was to be added to my “to-do” list, it would be the straw that broke the camel’s back.

And then came UFOs!

This feels like I’m on the couch but it’s a bit cathartic actually. How did it all begin? How did a grown man with a reasonable brain get sucked into the wacky world of aliens and interstellar space ships?

Like many such things it was a long slow process. There was no real point at which I could say – that’s when it started. I’d been interested in weird and wonderful things since university (when one had time to read lots of books which were totally irrelevant to the course). I remember decades ago reading Chariots of the Gods by von Daniken, The Flying Saucers are Real by Major Donald Keyhoe and Captain Edward Ruppelt’s classic The Report on Unidentified Flying Objects. There followed a steady, almost imperceptible immersion into the world of UFOs. Like a drug habit it began with one or two books a year, then it became six, and then I started writing notes on them! It was all downhill from there. 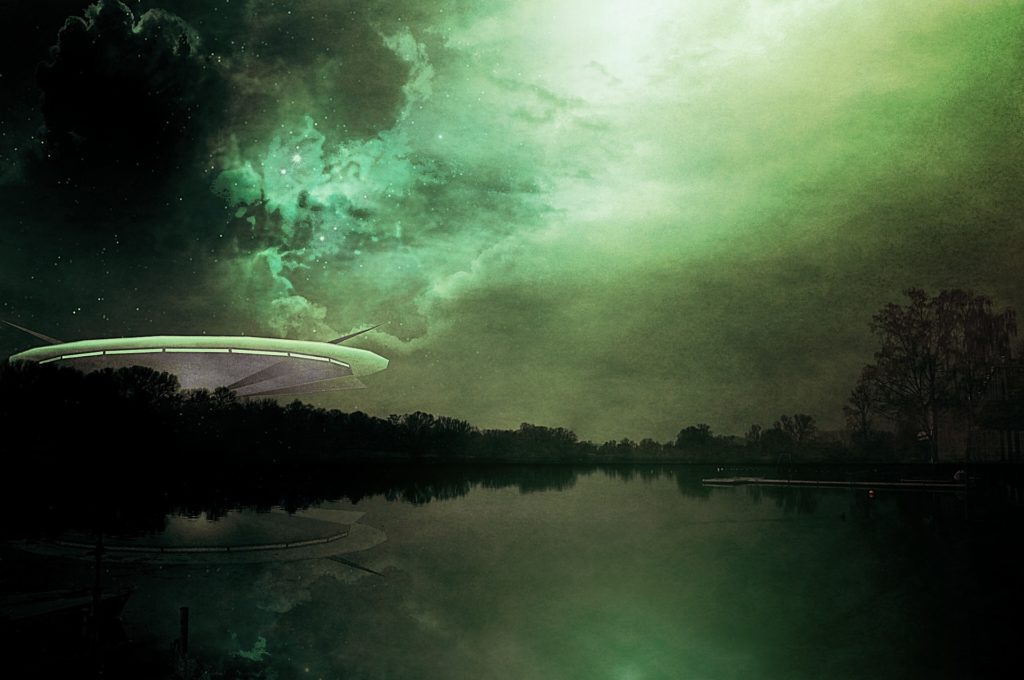 Ufology – The Study of UFOs

It took a very long time but one morning a few years ago, I picked up a newspaper and read my three millionth argument between UFO sceptics and what we now call ufologists (a posh word for people who tend to come down on the side of the aliens). It was a turning point because I realised I was totally fed up with the constant bickering between “believers” and “sceptics”. In my view there either are unidentified flying objects being seen in our skies, or there aren’t. Equally, the word “belief”, when used in this way, is anathema. Either unidentified flying objects exist or they do not – it is not a matter of belief but of scientific study to prove or disprove them.

The problem is that almost every book on the subject assumes that the phenomenon is already proven one way or the other. Some take the view that UFOs must exist because there have been so many sightings over the years. Other books start from the argument that they cannot possibly exist because they are impossible. Neither standpoint helps the neutral outsider trying to get a grip on the subject. 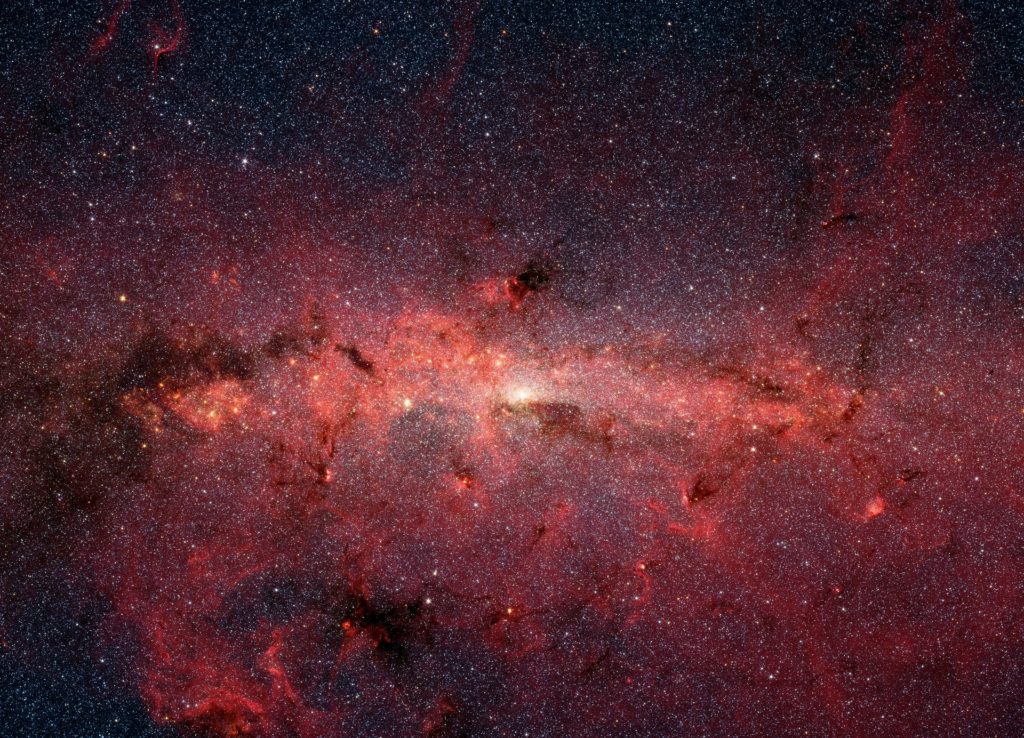 But the bottom line is that we simply don’t know and, like dark matter and black holes we need scientific evidence – primary evidence – to give us a chance of getting to the bottom of the issue.

The Outsider’s Guide to UFOs

So that’s what made me write The Outsider’s Guide to UFOs. A burning need to bang heads together – to say to both sides of the argument: Look, since the year 2000, upwards of two million people have seen things in the sky. Using government statistics, around 5% of those sightings are inexplicable using our current scientific knowledge. That means that a minimum of around 100,000 totally inexplicable things have been seen in the world’s skies (and oceans) over the past eighteen years alone.

We can either trade insults for ever or we can do something about one of the greatest mysteries on the planet.

I am very firmly on the “do something about it” side, and the book sets out the argument for scientific research into UFOs by establishing a pretty firm a priori case.  I gathered together around forty of the most credible UFO sightings and looked into whether they could really be explained. Almost all of them remain completely unexplained. That doesn’t mean there’s no possible scientific explanation for some – merely that the best efforts of modern science have failed to explain what they were. 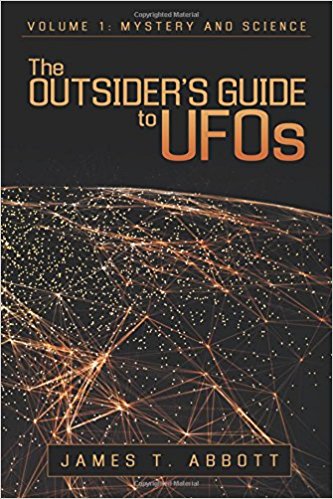 Luckily my family are right behind me. They have their doubts about some of the arguments but they understand where I’m trying to go and they help. I tell my eldest daughter that she’s only supporting me because she thinks it’s a good way to keep the old duffer busy and interested. Trying to combine a reasonably full work schedule as well as researching UFO books certainly achieves that aim. And, surprisingly, it’s not stressful – it’s great.

Even giving interviews to US radio stations at all hours of the early morning is incredibly satisfying. My recent three-hour slog on Coast to Coast AM was an eye opener. I got to talk to a good number of ordinary Americans who were baffled by what they had seen. Some of them saw things that would be pretty difficult to explain and some were well over fifty if the dates of their sightings are anything to go by.

I’m not a geek, I’ve never belonged to a UFO society, and I’ve never worn a tin-foil hat. I’m a researcher, and the work I’ve done on the subject of UFOs leads me to believe that there is most certainly something that needs serious scientific research. It might turn out that every single UFO sighting can be explained in as-yet unknown meteorological, geological, psychological or even sociological terms. But, if a single one of these events turns out to be something from somewhere other than this time and planet, we’ll be in a whole new ballgame.

Exciting isn’t it! And, to keep the mind active and the blood flowing, it’s much less expensive and dangerous than a new Ferrari. 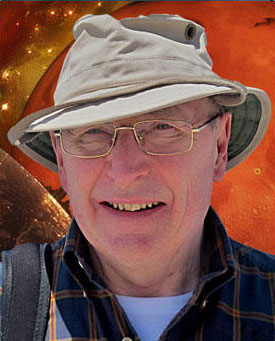 James T. Abbott is author of the book The Outsider’s Guide to UFOs — Mystery and Science. Abbott is an academic researcher based in the UK whose career has encompassed time in the aerospace sector, in marketing, in education and in commercial research.  As for UFOs, he is a firm believer in high quality scientific research. He lives with his long-suffering wife in the beautiful Dales of Yorkshire where they are visited regularly by their daughters and grand-daughter.