She peered into my eyes and sighed: her scent was fragrant. She told me to look at her left ear. Her name was Hermione.  That’s what is said on her employer’s name tag. She asked me not to move. As she was pressing sophisticated ophthalmic equipment into my face I did not argue. It was obvious that small talk was not her speciality as she went “Oh, har, stay still, phew, hey, hoy,” before leaning back and writing her notes.

The annual eye test is an appointment of dread. I know how my sight is but it is the health check element that is scary.  It’s called Fundus photography from the medical term meaning the base of an organ.  Hermione was able to see the back of my retina: the nerves and blood vessels. This enables the clinician to judge whether there is evidence of high blood pressure, diabetes and/or high cholesterol as well as the general condition of the eye.  She had earlier blown a puff of air into each of my eyes which enables the detection of glaucoma or macular degeneration or something like that. 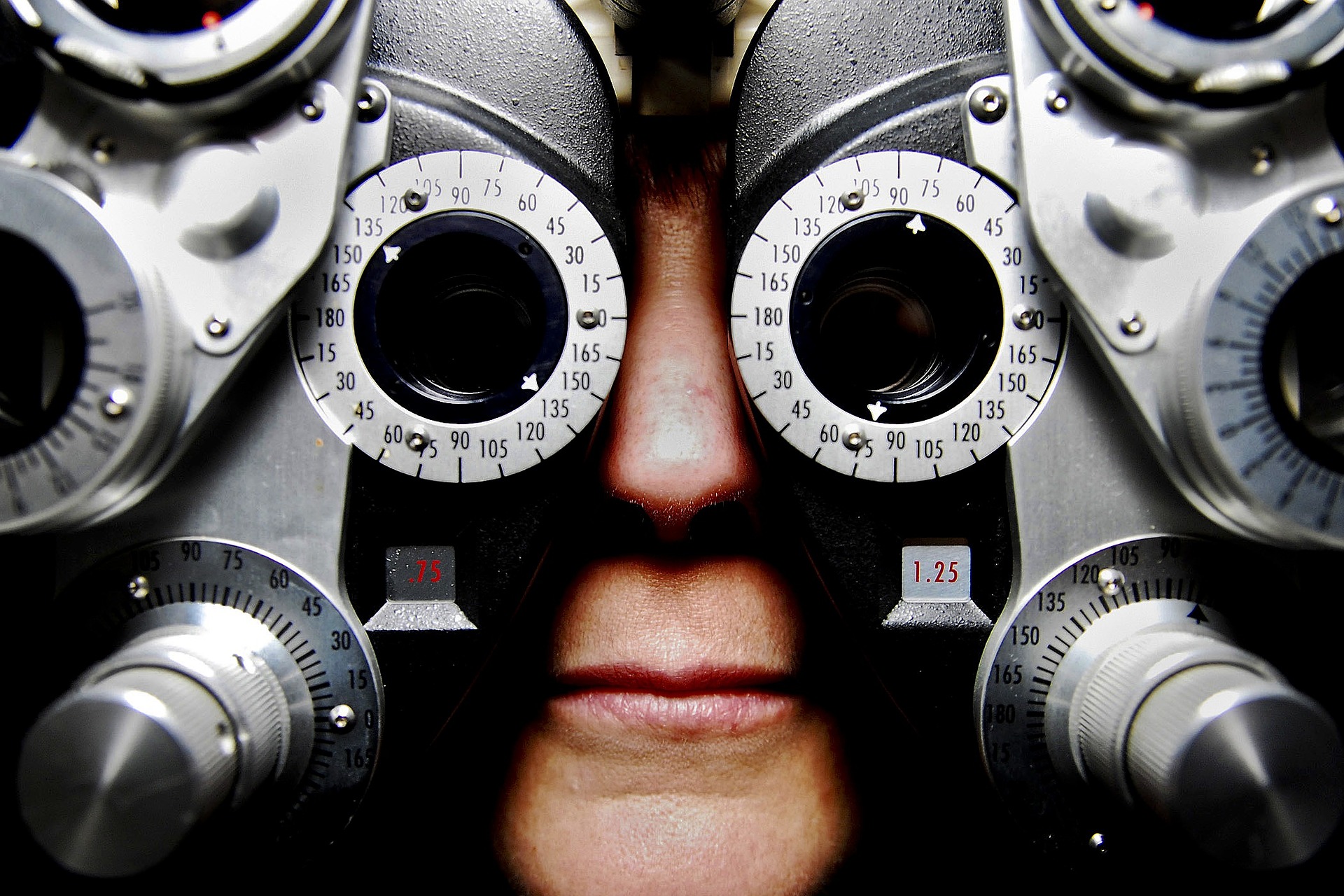 “You’re keeping in shape,” she said. “We’ll need to write to your doctor about cataracts but they’re only just beginning: perhaps in two years.”

I wondered about sending her flowers until I realise she had left the room.

Zoe, as per the name tag, then came in and said she would help me choose my new frames. I danced away down the street. I so wanted to tell everybody my eye test was clear.

It’s a similar process with the dentist. I literally sit outside shaking before the appointed time. She’s so jolly. She talks all the time which, as I have my mouth full of tubes, is rather one-sided. “Don’t you think it’s wrong that my diesel car has fallen in value,” she asked as she speared my gums. She then brought the x-ray machine up to my face and put plates against my gums. Then she and the nurse rushed out of the room. A few minutes later they came back in. “Swill,” she said. 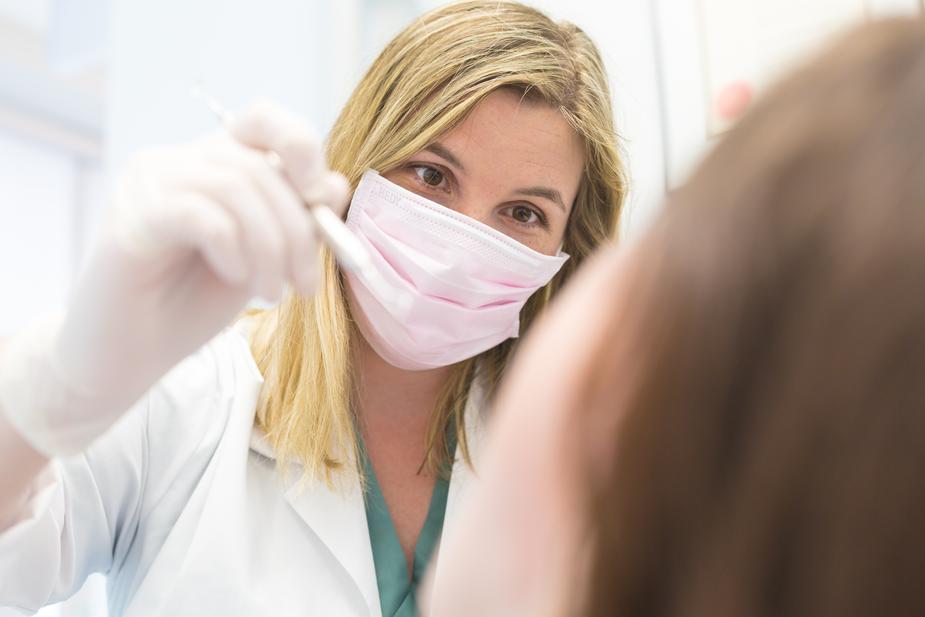 “You’re not flossing,” she announced. “I tell you every time.”
I had the temerity to ask if I was keeping in shape orally.

I have a deep suspicion of doctors. I have never found one who doesn’t want to prescribe some pills for something: high blood pressure, cholesterol and so on. A pal of mine emailed me and said his doctor had taken his BP readings that morning and they were 130/92. I asked him what that meant. He said he did not really know but he was going to the pub to celebrate.

My sister, who calls me Ant (my birthname was Anthony but at the age of seven I decided it sounded silly so I changed it to Tony), said to me

I confirmed my agreement with that and she went on to say she had seen her doctor who said her cholesterol reading was high. He had put her on speed walking. She was doing two miles every morning. She said she had never felt better. When we next met I asked about her regime.

It is a privilege to enjoy good health and keeping in shape and I never let a day go by without silently saying “thanks” upstairs. I also try to keep everything (even opticians) in perspective. As US comedian Jonny Carson once joked:
I know a man who gave up smoking, drinking, sex and rich food. He was healthy right up to the day he killed himself.