It was the brilliant comedian Mike Yarwood who started it all. Sadly, he died in 1995 at the age of seventy-seven ( not from knife crime, we must add ), but, by then, he had created turmoil.  It began when he impersonated the then Prime Minster, Harold Wilson (1964-70 and 74-76). Mimicking his nasally Yorkshire tone, he pioneered the definitive answer to any political question: “That is a very interesting question you have asked me. What I really feel we should be discussing is…”

The politicians quickly caught on and Margaret Thatcher was tutored by Lord Bell of Bell Pottinger to speak political waffle.  When she resigned (Sir) Bernard Ingram, her PR adviser, said, “I always told the truth but, occasionally, I told it very slowly.” Tony Blair was the master and worked very hard at his communications. He was supported by the unstable Alistair Campbell. When, Diana, Princess of Wales died, William Hague, the lame Conservative leader fumbled and messed up. Tony Blair, fed by Campbell, spent four hours before coming up with ‘The People’s Princess.’ Genius. 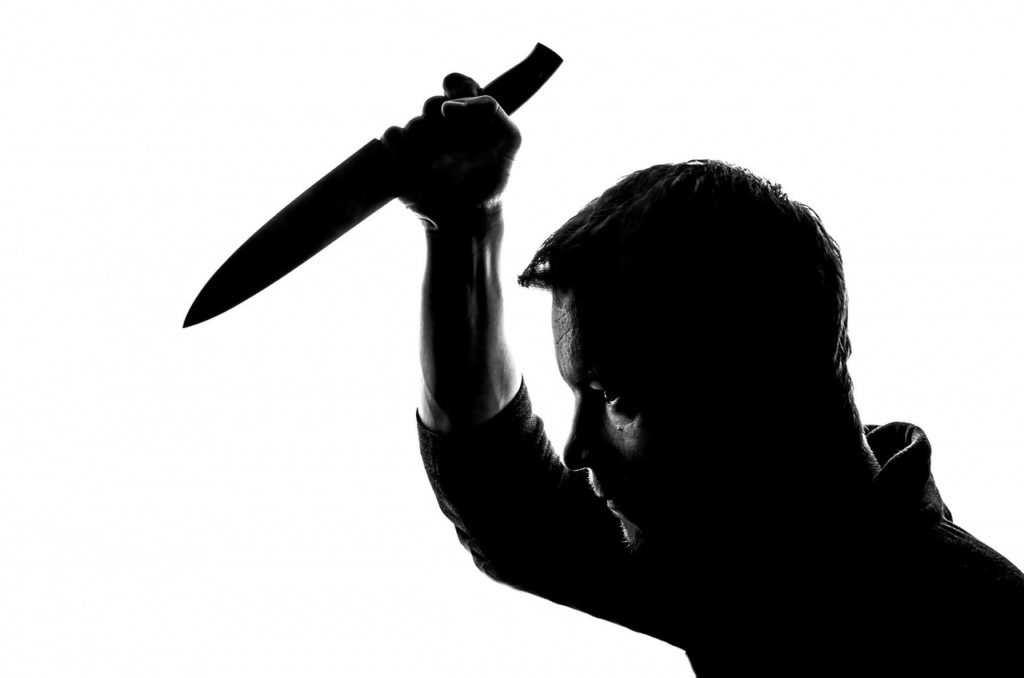 The Home Officer Minister, Victoria Atkins, MP for Louth and Horncastle, was on the media this morning. Wearing black (ok, there was a gold fringe), she started by saying: “My deepest thoughts are with the family and friends of (victim). This is terrible and cannot continue.” What exactly does that mean?

“My deepest thoughts…” is just inane nonsense. If she had not been in front of the cameras would she had been thinking about the consequences of yet another crime. The hypocrisy is breath-taking. “This is terrible….” Agreed, especially for the life lost and the relatives. But why are you, Home Office Minister, saying it. Why aren’t you telling the people what the Home Office (you are paid a fortune to be a minister) is doing about it? Have you spoken to the Minister, to the Chief Constable or the Police and Crime Commissioner? My guess is that you went to the hairdresser to prepare for your TV moment.

All of which leads us on to the issue of political accountability. As the law now stands (the Fixed-term Parliaments Act, 2011), Members of Parliament are elected for five years. So, Victoria Atkins, Home Office Minister, can do cartwheels and nobody will do anything about it. She will not stand for re- election until June 2022. She’s just had a 2.7% salary increase to £79,468 together with her pay as a minister, office expenses of around £150,000, fabulous pension, other expenses, and, if she loses her seat, a generous tax- free lump sum. 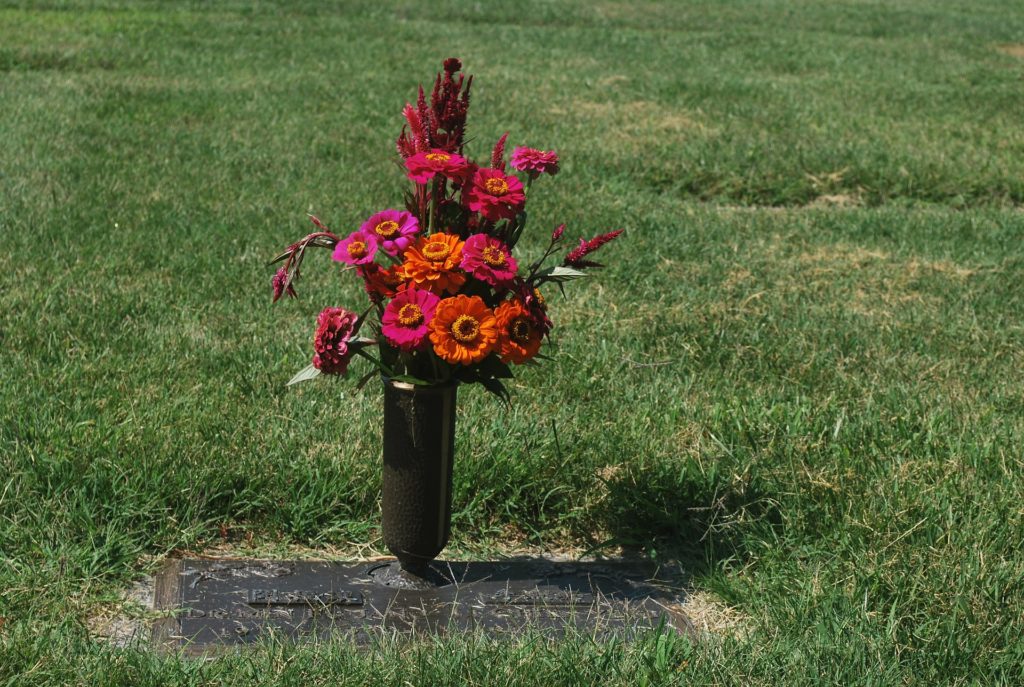 It’s a gravy train and there is nothing anyone can do about it. Victoria Atkins, MP, Home Office Minister, said on TV this morning that her deepest thoughts were with the victim of knife crime and his relatives. Can she remember his name?
Answers please to…