Lying in the heart of central London, the Marylebone district is a quick side-step away from the tourist trap of Oxford Street where you’ll find a network of Georgian streets with a busy village vibe (albeit a stylish design-led capital city kind of village vibe!). It’s a great base for a visit to the capital – and there’s plenty on your doorstep to make a weekend of it.

We stayed at Z Hotels Marylebone on Gloucester Place, one of seven hotels the chain has in London, which offer ‘out of town prices’ in hot-spot central locations (such as Marylebone, Soho, Covent Garden and Piccadilly). 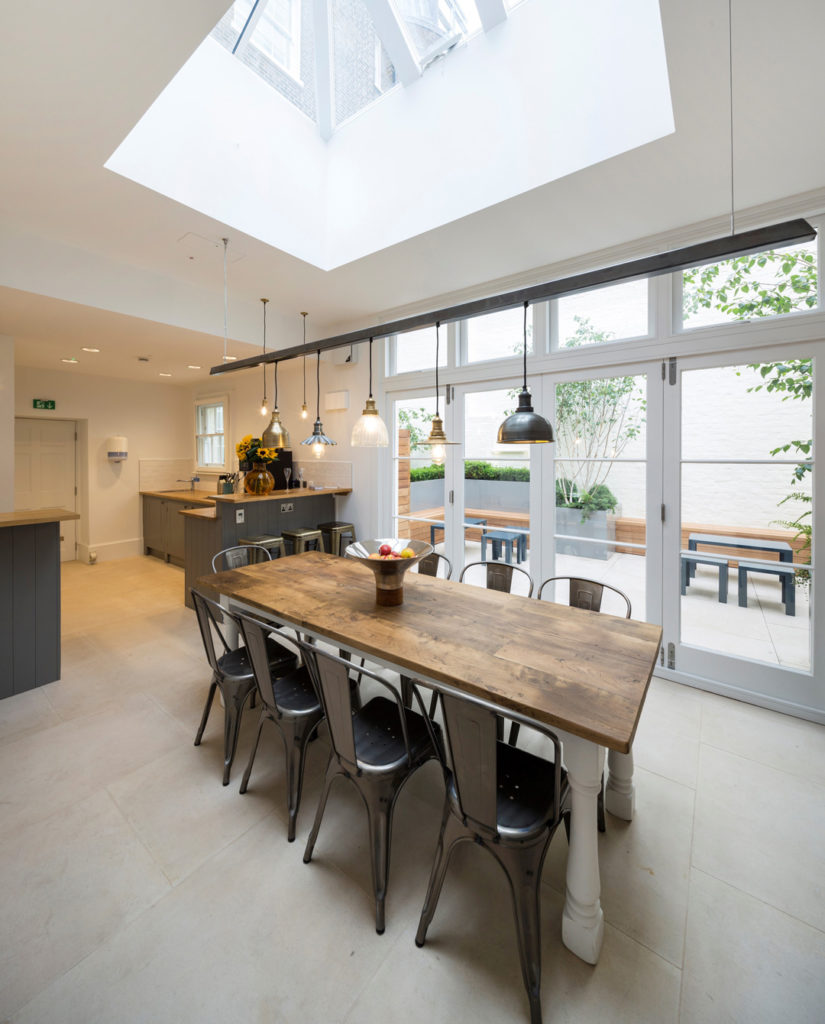 The hotel is a conversion of five townhouses – across three sites on Gloucester Place; numbers 23, 33 and 51-55. With a big nod to boutique hotel-living, rooms are stylish and modern, decked out with crisp white bedlinen, en suite showers and of course, WiFi. They’re cleverly, compactly designed. In some of the smaller rooms you may have to clamber over your other half to get into bed). But hey, you’re in the heart of the capital where space is at a premium, so what do you expect?.

Breakfast is taken at number 51 in a pleasant, airy dining room with a long, central table. As a really generous offering, too, the hotel offers free cheese, breads, olives and wine between 5pm and 8pm. We thought his was a lovely touch, perfect for a pre-dinner or roam-around-London appetizer and aperitif. 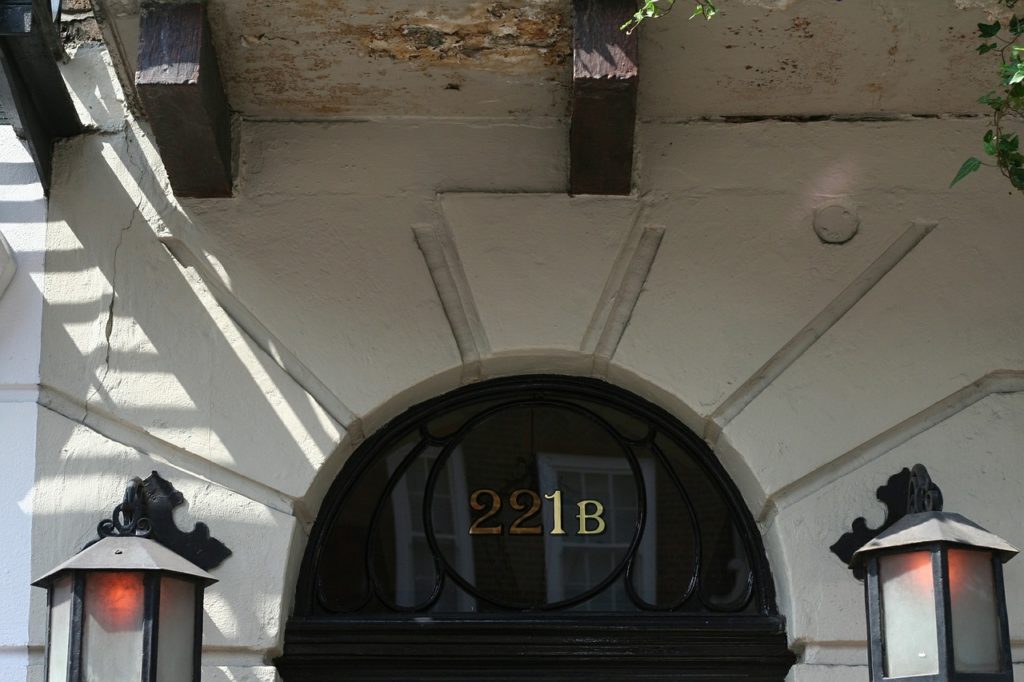 Staff are friendly and welcoming and the hotel is ideally located for walking for some shopping and dropping at both Oxford street and Marylebone Village as well as visiting The Sherlock Holmes Museum at 221B Baker street or strolling around Regent’s Park.

The shopping streets of Marylebone village are lined with an eclectic mix of independent boutique stores as well as high-end chains.  There’s The Conran Shop, TOAST, Anthropologie and Paul Smith so there’s plenty for you to spend a pretty penny on.

The village has also become known as something of a foodie shopping hot-spot, with stores such as The Natural Kitchen filled with organic, ethical and sustainably sourced food and drink, slow-reared meat butchers The Ginger Pig and Marylebone Farmers’ Market every Sunday.

Oxford Street is just a stone’s throw away too. It’s worth heading there just to spend some time browsing the many floors, departments and restaurants of Selfridges flagship store.

There are plenty of top-notch restaurants, delis and café’s to refuel at.

Try celebrity-favourite The Chiltern Firehouse, housed in a Grade II listed building that was once a fire station. Michelin-starred chef Nuno Mendes creates a menu of modern US and European-inspired dishes.  It’s like a New York style brasserie with an open kitchen. Book ahead by around two months (!) to avoid disappointment!  Or try your luck at getting a table in the courtyard (walk-ins only) if you’re not that organised!

For a more casual affair, and a stop-off from shopping just off Oxford Street, try the authentic Lazeez Lebanese Tapas restaurant. Dine street-side with the shisha crowd or take a table in the small interior.  Here you can watch some of the super-rich exit the side entrance of Selfridges straight into their waiting limos. Don’t miss the creamy hummus and mutabaal (aubergine with tahini). 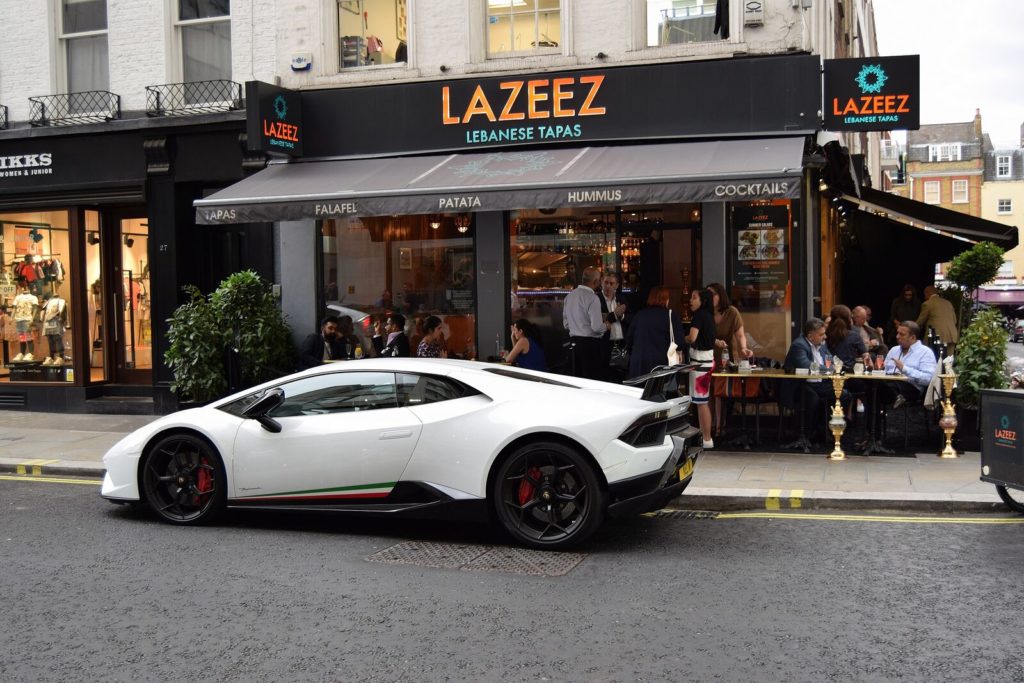 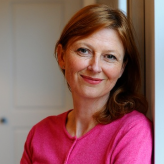 Kim Jones is an experienced journalist with over 27 years of writing for national newspapers and magazines such as The Daily Mirror, Sunday Express Magazine and Woman and Home. She specialises in lifestyle, real-life, health and beauty features and lives in Cardiff with her partner, two teenage sons and their cat and cocker spaniel. In her spare time she plays tennis, walks a lot, cycles and enjoys travelling or escaping to the country whenever she can. Oh and she loves a luxurious bubble bath, scented candle and a book. But then, who doesn’t?