Tony aka Mr Moan finds all the different new genders terribly confusing.  And frankly, who can blame him! …..

As one of the greatest thinkers since Aristotle, Albert Einstein and David Beckham, Mr Moan prides himself on his humanitarian understanding of mankind. He acts with a degree of pragmatism so reminiscent of a great film actor who said:

‘I’m not a do-gooder. It embarrasses me to be classified as a humanitarian. I simply take part in activities I believe in.’

In 1969 President Lyndon Johnson honoured Gregory Peck with the Presidential Medal of Freedom for his lifetime humanitarian work. 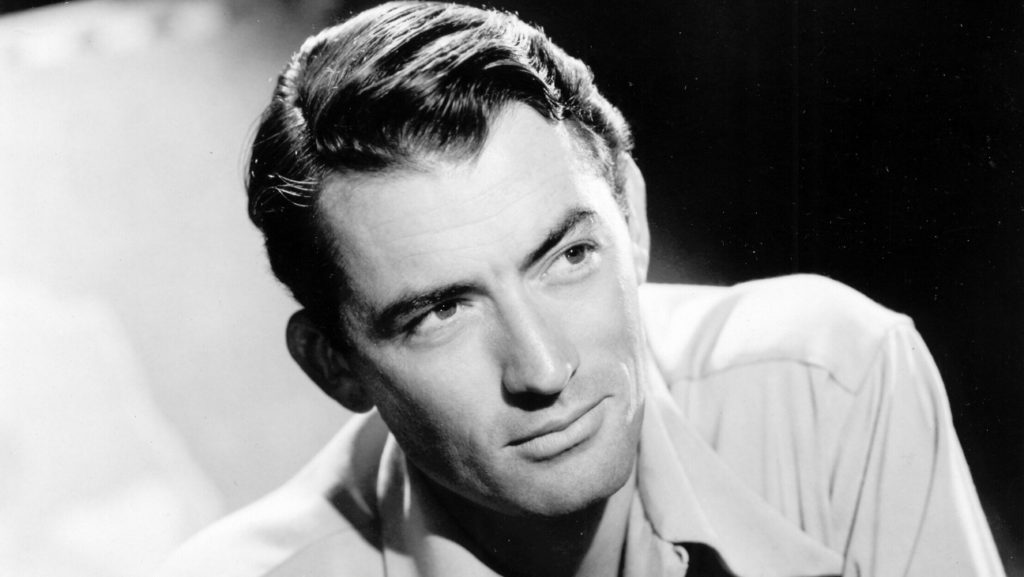 Mr Moan has dedicated his life to helping others understand the mysteries of modern life. His Anti-Social Behaviour Order (ASBO) was a judicial mistake. How was he to know that the grass on which his Great Dane had a dump was in front of a local magistrate’s house?

Another perplexing matter has now overtaken Mr Moan; the conundrum of gender.  Over time, he grew to respect the Suffragette movement although women Members of Parliament caused him to hesitate until SHE came along.

He now admits that he was wrong to avoid the Falklands Conflict by posing as a conscientious objector but the Argentine surrender on 14 June 1982 propelled a new hero into his life. He turned his home (before he was evicted) into a shrine to honour the ‘Iron Lady’

Choose Your Own Gender on Census Forms?

For some years Mr Moan accepted modern trends and observed gay marriages and lesbian behaviour. But now he is facing the biggest crisis of his life. He read that people filling in the 2021 national census will be able to say their sex is different from the one on their birth certificate. Transgender people will be able to choose whichever option – ‘male’ or ‘female’ – best describes their sex. After seeing his medical team, Mr Moan decided to examine further the whole issue.

He came across a transgender youth support group, Mermaids. This is the start of the home page on their website

“Mermaids provides a helpline aimed at supporting transgender youth up to and including the age of 19, their families and professionals working with them. The helpline offers emotional support, a gateway to the parents and teens forums, information about current legislation and protections under the law, plus signposting to training and resources. Volunteers cover the helpline, so we do not have a definitive schedule of when we can answer your call but aim to answer your calls between 9am and 9pm, Monday to Friday.  We will respond to all voicemails when we can. If there is no-one available to talk to and your situation is urgent, please email info@mermaidsuk.org.uk

As he read further, he discovered that Mermaids define twenty-one different genders: here are four of them –

‘After a lifetime of being at war with my gender I’ve decided to embrace myself for who I am, inside and out.’

Sam is now using the term ‘they’ and ‘them’.

Mr Moan accepts that, but found the recent story that Jake England-John and Hobbit Humphreys are bringing up a gender-neutral child by keeping its sex a secret from their whole family. The couple, who are circus performers and members of the climate action group Extinction Rebellion, say their motivation is allow their child to “grow into their own person.” I wonder which one of the new genders they will eventually decide on?

Mr Moan is trying desperately hard to be ‘modern’ but finds this story a bit too confusing. However, he was travelling on the tube train the other day (his car has been repossessed) when a smartly dressed schoolgirl stood up and said, “would you like my seat, Sir?”.

Me Moan accepted the offer and sat down with relief.