Classic FM listeners have been voting on the top ten most popular pieces of sporting classical music. Their presenter, Karthi Gnanasegaram, said that classical music and the biggest sporting events “take you on an emotional roller-coaster.”

Bertrand Russell said “the degree of one’s emotions varies inversely with one’s knowledge of the facts.”
Is that true? The cricket fans at Lords, the football followers at Wembley, the rugby fanatics at Twickenham? Is it their love and understanding of their sport that attaches them to the musical backgrounds? 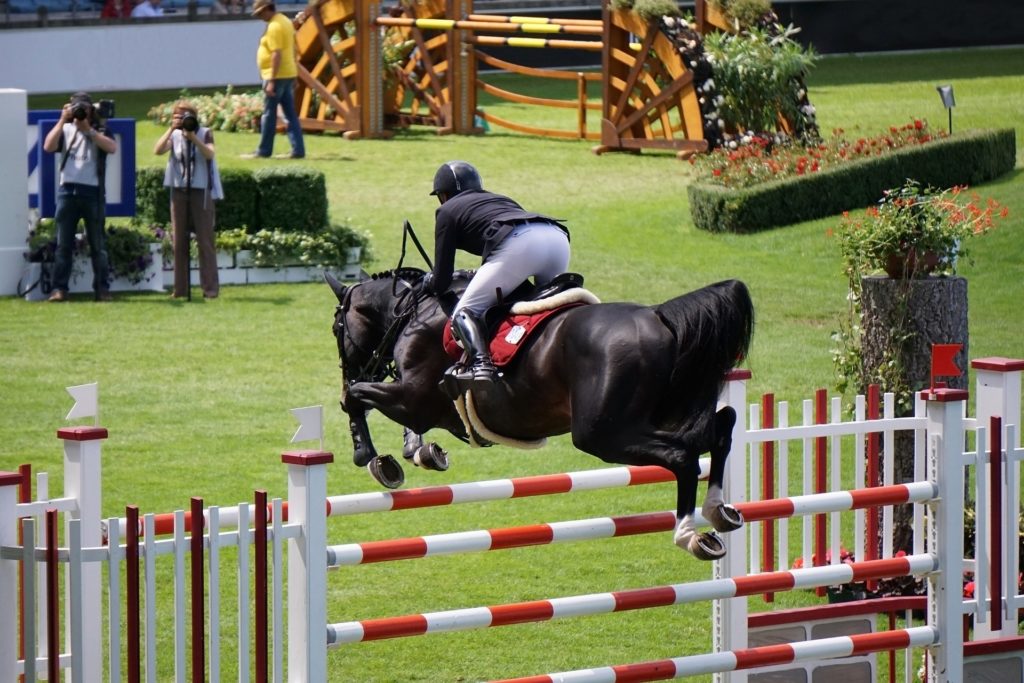 Well, in eighth place was Mozart’s ‘A Musical Joke’ which is the theme music for the ‘Horse of the Year show’. A limited audience but a massive fan base.

The Mr Moan challenge is to name the top three pieces of emotional music in sport.  Never would I have thought of the winner.
I immediately assumed ‘Jerusalem’, from the William Blake poem, would be at the top except it’s been used everywhere including during political conferences but more especially for both rugby and cricket finals.  It came in at number nine.

Elizabeth Taylor said “I have a woman’s body and a child’s emotions.”
Then it dawned on me. The winner by a million miles. ‘Abide with me’.

Abide with me, fast falls the eventide
The darkness deepens Lord, with me abide
When other helpers fail and comforts flee
Help of the helpless, oh, abide with me

As memories of FA Cup Finals flooded back and the tears poured down my face,
I saw that it was number ten.

“These Classic FM listeners are a weird lot” I thought. Then more emotion as
‘You’ll Never Walk Alone’ – that original masterpiece by Gerry Marsden echoed
around my study.  The Liverpool FC anthem comes, of course, from the 1945
musical ‘Carousel’ by Rogers and Hammerstein. What! Number six!
By now you are shouting and cursing… “You low-life Moaner”, I hear you all scream.

‘Emotion’: Instinctive or intuitive feeling as distinguished from reasoning or
knowledge.’

At number five, Ron Goodwin’s ‘The Trap’, all thirty-odd miles of it, as it
soundtracks the London Marathon.

So, there we go.  Just the winners to reveal. Three and two are emotional music masterpieces and thus from Opera.

Third place was first sung by Dame Kiri de Kanawa for the 1991 Rugby World Cup.
‘World in Union’ – adapted from Jupiter (‘The Planets’) by Gustav Holst.
The runner-up is ‘Nessun Dorma’ (Puccini) sung by Luciano Pavarotti (and lorry
drivers the world over) for the Italia 90 football world cup.
And the winner is… ‘Chariots of Fire’ by Vangelis. The Greek composer (75) of electric
jazz music (he also wrote the theme to ‘Blade Runner’) captured the religious
complexities of the 1924 Paris Olympics as both Eric Liddell and Harold Abrahams
strode to the finishing line to win gold medals.  At the end of the film, the sound of
‘Jerusalem’ can be heard. 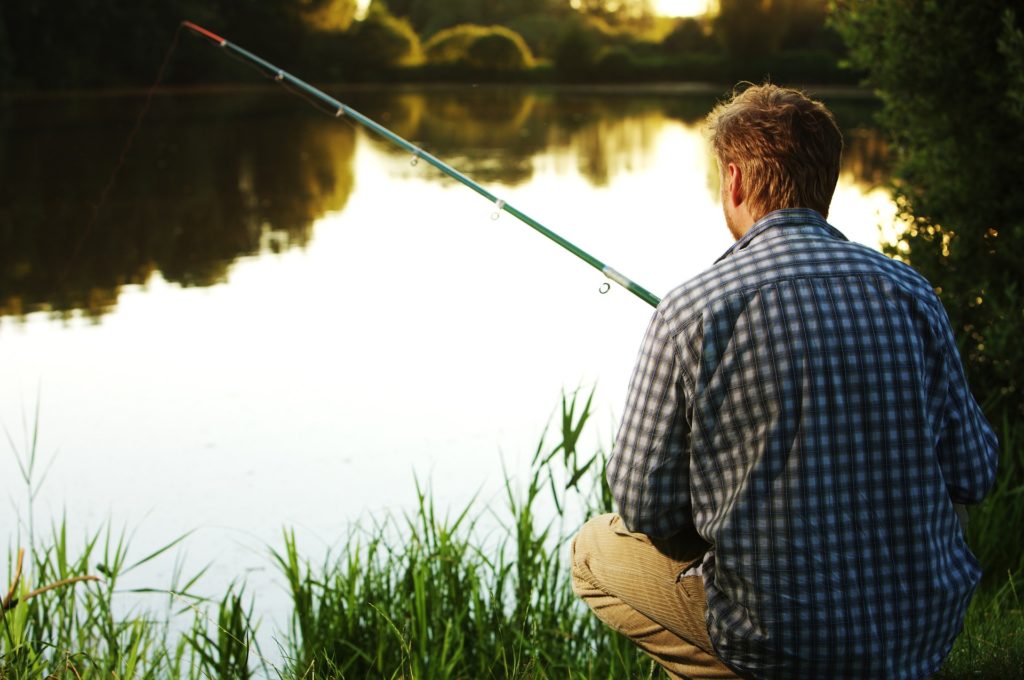 Our race is not quite run…
The most popular participation sport in the world is recreational fishing. You will see the millions of fanatics at the riverbeds every weekend. I am pleased to announce the winner of the Mr Moan fishing emotional music competition:

‘There’s a place for us’ from West Side Story.