“Ant, I prefer to read literature.”

The speaker was my sister. My family name is ‘Anthony’. Gill calls me ‘Ant’. I found the girls at the tennis club (I was fourteen years old when the chemicals started stirring) thought it was a narcissistic name, so I became ‘Tony’. I hoped that my likeness to Tony Curtis, who was making ‘Spartacus’ at the time (he was Antoninus) would help my cause. One day, Helen (who played at junior Wimbledon) approached me and my dreams ran wild.

My sister, and this was a few months ago, was replying to the question, “Have you read my latest novella?”

It was all Audrey Hepburn’s fault. 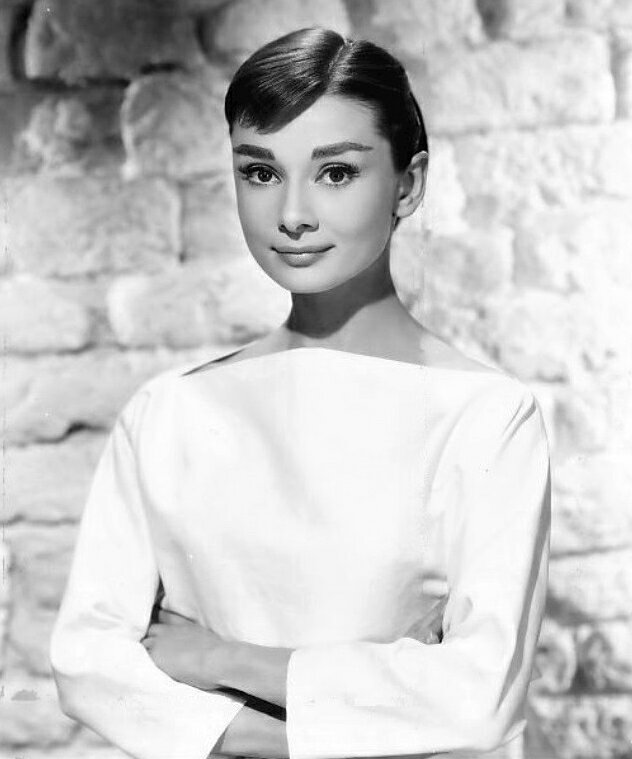 As my City career began to wither, I started writing novels. My DCI Sarah Rudd series has proved popular and her next adventure (‘I Will Find You’), when she goes to Syria to rescue an orphan while being pursued by a hitman, comes out next Spring. One Sunday, Annie (she’s Italian and loves telling me about her latest row with Reggio, her husband), who serves in the newsagents, sold me a copy of ‘Breakfast at Tiffany’s’. That winter evening, I watched it for the first time.

As Audrey Hepburn sat on the iron steps outside her Manhattan apartment, playing her guitar and singing ‘Moon River’, the tears poured down my face.

The DVD had a second section and included an interview with the director, Blake Edwards (Julie Andrews husband). I watched it three times and then read the novella written by Truman Capote on which it was based.  Now, I had an idea. I wrote a summary and took it to Teresa.

Teresa is my publicist. She’s obviously bonkers (would you want to be my publicist?) but one of her real qualities is that she doesn’t do equivocation. She delivers straight. She read my summary. I was shaking.

We were on the fifth floor of Waterstones in Piccadilly and I calculated I could throw myself out of a window before anyone could stop me.

“You’ll need to write three novellas to have any credibility.”
She then created the novella nostalgia concept wherein each is based on an iconic classic film. Our designer created the logo. 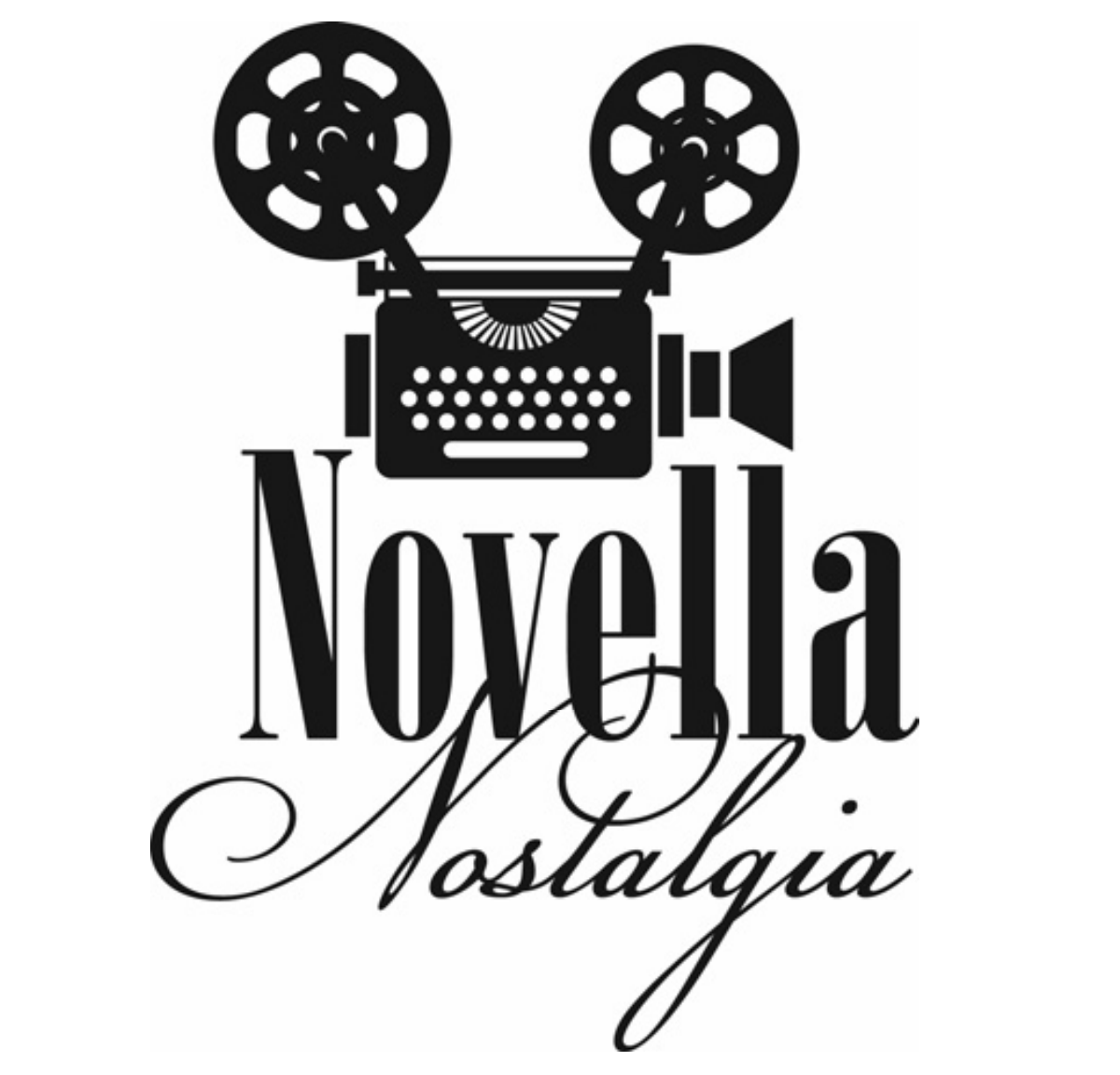 Today is a red-letter day which is why I am using valuable Mr Moan time to tell you about it.

We have now published five novellas and the most recent has been written by Oliver Richbell, a lawyer come author, and is called ‘Gloriana’. It tells of a group of remainers who intend to solve Brexit by assassinating the Prime Minister. We now have eighteen reviews on Amazon, mostly four and five stars. 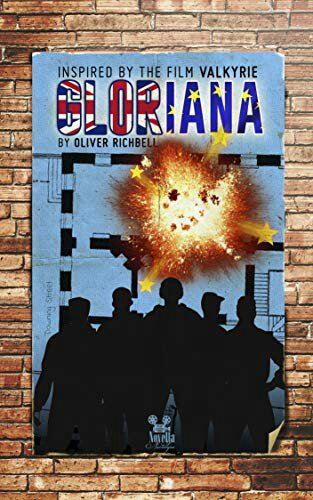 We have three more coming. Olly has written ‘The Courageous Witness’, focusing on the Jodi Foster film, ‘The Accused’ (care: the rape scene is one of the most graphic pieces of cinema I have ever watched) and I have written ‘A Search for the Truth’ inspired by the Gregory Peck film ‘Gentleman’s Agreement’, dealing with the issue of anti-Semitism.

And we now have Billie-Jean, shown on the left below with publicist Teresa, who is writing a fantastic detective story inspired by the 1945 Joan Crawford film, ‘Mildred Pierce’ 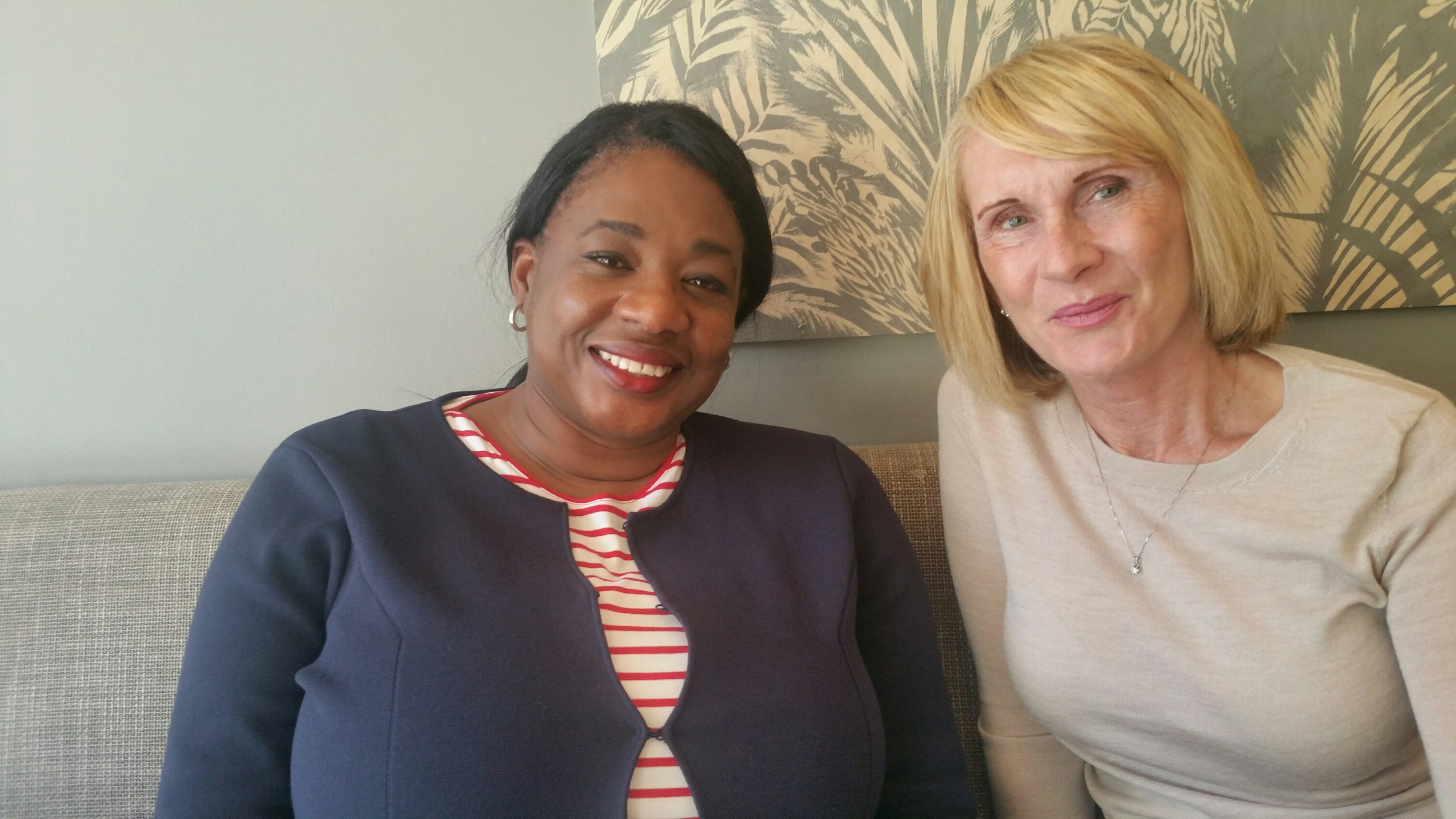 There is a well-respected book reviewer called LindyLouMac who has today put on Amazon a review of ‘Gloriana’ (four stars and favourable comments – well done Olly). In it she says:

Perhaps I should send her some flowers.

I hope that she doesn’t find out that my real name is Anthony.