Last week Tony told us all about his dealings with the obnoxious Robert Maxwell.  This week he continues with Robert Maxwell’s Death …

These were the last words ever said to me by Captain Bob. It was 1983 and the night before, the contract for the publishing of ‘Banking World’ had been signed at the Institute of Bankers. I was given credit for sorting that out. On the way back to Maxwell House, in the Rolls Royce, PP 84, Maxwell stopped shouting at the chauffeur and told me how well I had done. He sacked me the next morning. 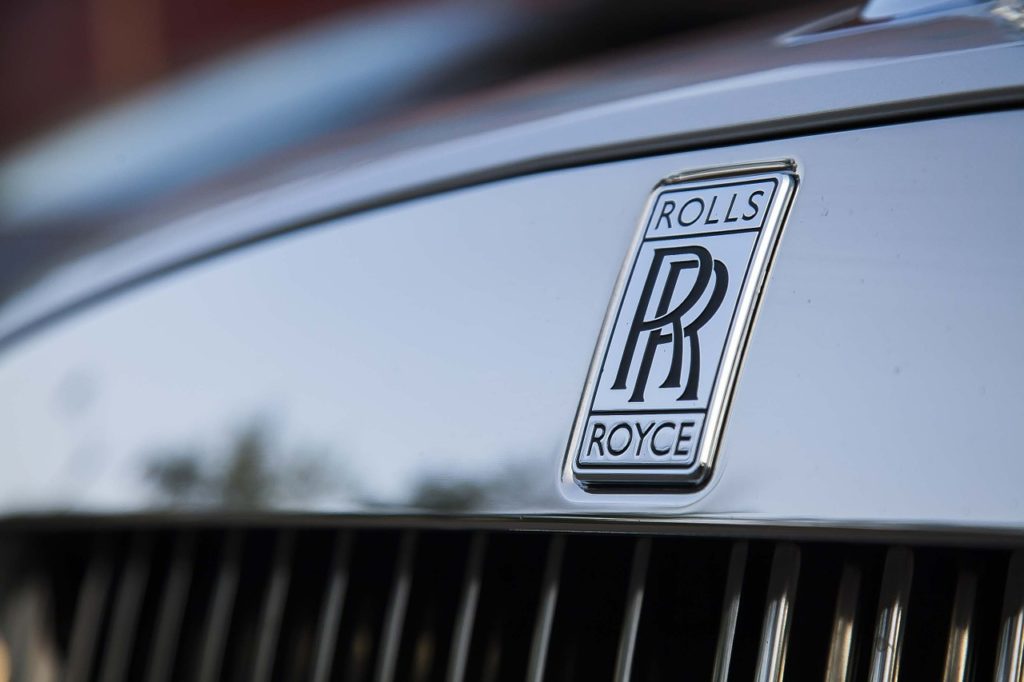 In fairness, he honoured my contract. I collected my cheque for £24,000. It occurred to me to pay a last visit to his office and get a few things off my chest. Then I recalled the story of Alan Moss, now 87 and living in Tottenham. He was very tall for his era (around 6.6) and played cricket for Middlesex and nine test matches for England (31 wickets). He later ran one of Maxwell’s printing companies and was sacked. On his last day, cheque in hand, he did visit the Chairman’s office and spoke rather too freely. Maxwell stopped the cheque and it took Moss two years to get his money through the courts.

After collecting my payment, the next morning, standing outside Barclays Bank, paying-in book in hand, and banging on the door from around 6.00am, I pleaded to be allowed in to transact my business. Later that day I received a telephone call from a recruitment executive saying he could place me in several jobs. I, rather nervously, felt I should admit to the fact I had been sacked. “Yes,” he said. “By Maxwell. That really increases your street value!” In fact, I went off to build my own business.

Workaholic Bob, meanwhile, managed to pay $2.6 billion for Macmillan Publishers in New York using other people’s money and became involved in football with Oxford United, Derby and he tried to buy Manchester United. He also bought ‘The Daily Mirror’ where he created editorial havoc not least by demanding he was on the front page of every edition.  Robert Maxwell was deep into debt and ‘Private Eye’ called him ‘the Bouncing Czech’.

He was growing fatter, even more obnoxious and was probably verging on the edge of insanity. The 2007 film ‘Maxwell’, starring David Suchet as Captain Bob, focused on his obsession with his secretary Andrea Martin played by Daniela Denby-Ashe, shown below. 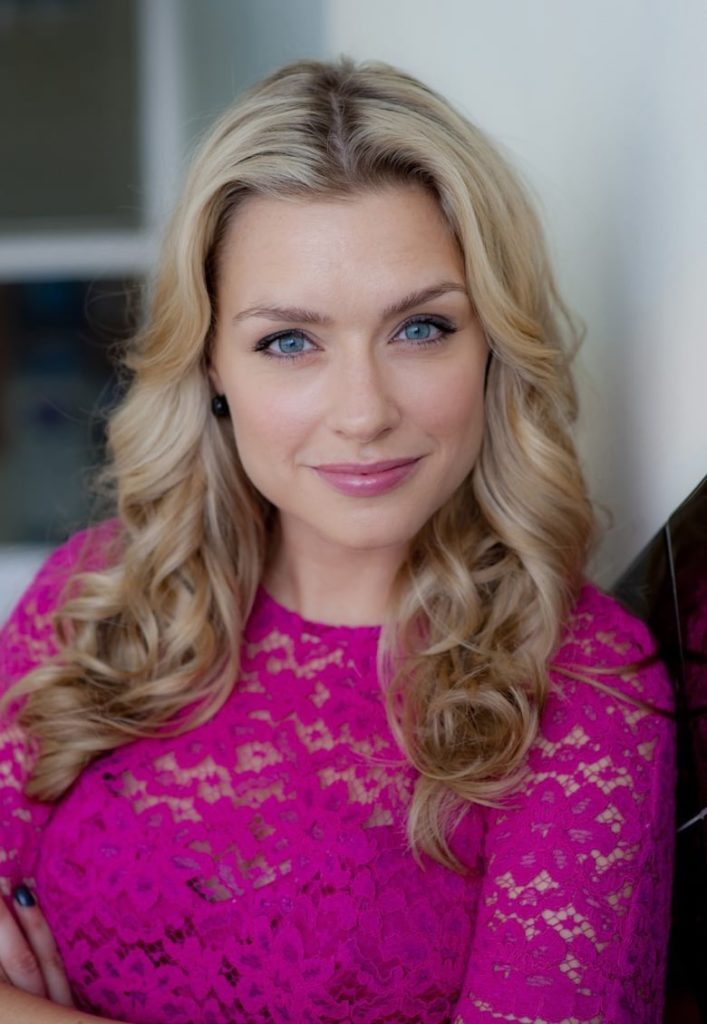 I knew Andrea briefly during my time at Maxwell House and she was stunningly beautiful (and married). I always thought she seemed, perhaps, a little naïve. Maxwell spent hours with her, often into the evening, and he was totally convinced they were going to pair up. When, as he was nearing his end, he made his move, she was totally nonplussed and fled the building.

Maxwell died on 5 November 1991. There are many theories about Robert Maxwell’s Death but I am pretty sure I know the truth as suggested by a doctor pal. He was alone (plus crew) on his boat The Lady Ghislaine off the Canary Islands. There were no more pension monies to steal from and the City was closing in. He was bankrupt many times over. His personal habits in his bedroom on board defy description. The clue to what happened was the bruising to his chest as shown in the post-mortem.

Maxwell knew the end had arrived.  Drunk, he threw himself overboard but the cold sea water briefly sobered him up and he tried to climb back on board up the anchor chain where he damaged himself. His heart gave out. The City of London showed its true colours by condemning this evil man out of hand having gorged themselves on his fees over the years.

The truth came out and Ian and Kevin, who I knew quite well, had the fight of their lives on their hands. Ghislaine headed off to America where she became a New York socialite. She became involved with a financier called Jeffrey Epstein who needed regular sex preferably with young girls. It is alleged that Ghislaine was rather helpful in their procurement. Epstein later went to prison for his lustful crimes. They were friends with Prince Andrew, the Duke of York. Ghislaine (shown below) inherited her father’s ability to weather the storms. 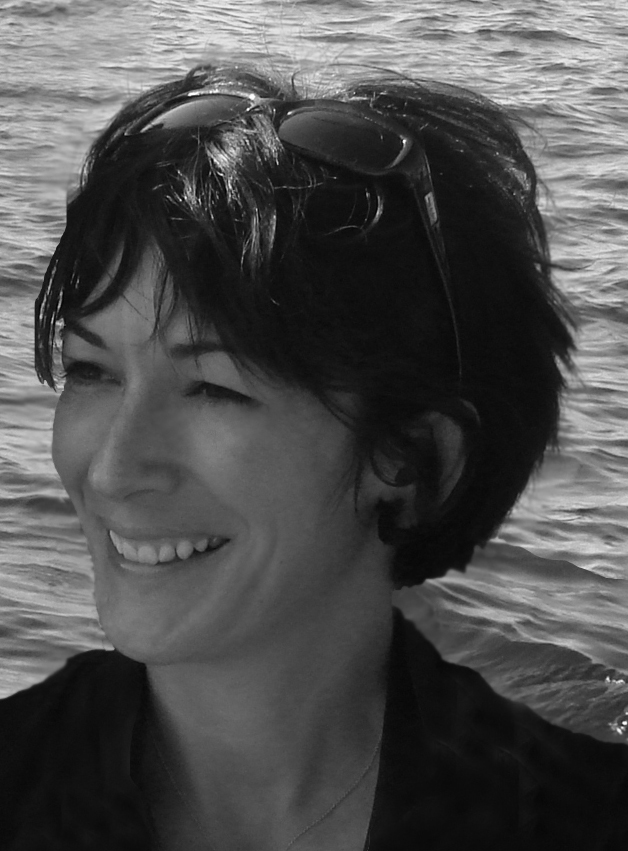 Maxwell, like all his type, (the US President, for example?) was litigious and so when he died the stories came out. I will leave you with one.

Maxwell and The KGB?

During my time as MD of Waterlow Publishers I realised Maxwell started work early. So around 7.00am I would wander up to the tenth floor of Maxwell House and try to talk to him. One morning his door was open and he called me in. He indicated I should sit down.  Once he’d finished his call, he boomed at me: 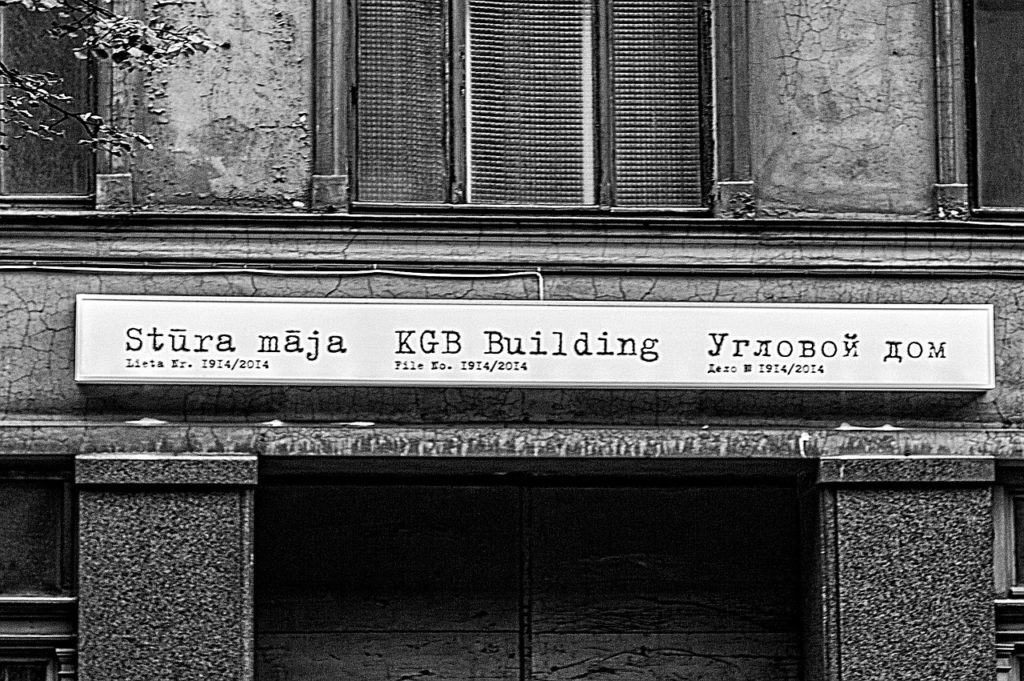 As he was speaking what sounded like an Eastern European language, I shook my head.
“The Head of Russian State Police, the KGB,” he announced.

I have no doubt that he was. As he started shouting at me, my day took a different direction. I’ve no idea if there is heaven and hell but what he did to the Maxwell pensioners was inhumane. Some are still suffering.