Sailing Around The World

Carla and I are two lucky souls who currently live on a 40-foot catamaran, sailing the seas in our post-retirement bliss. While our fates are completely intertwined at the moment, it was a lucky text message that allowed this sealing of fate to happen in the first place.

We met online while living in London. Initially, the relationship did not progress any further – until the summer of 2015 that is. It was then when I sent Carla a text asking if she would like to meet up again.

At that moment, Carla was on a layover in New York with her two girls and fortunately set her phone to roaming. Excited, Carla agreed to meet up with me the following weekend after her return.

Over a glass of red wine, we agreed to give the relationship a go for a few weeks and see how they got on. We never missed a weekend and slowly but surely, our relationship blossomed. Eighteen months later we tied the knot in Barbados – just after Christmas with all four of our children there to witness the event.

Just two days into their marriage, Carla suggested to me that we should sail the world. I thought about it for all of a few seconds and replied, “Yes.” Fourteen months later we stepped on board Ocean Fox in Croatia for the first time and began to make this dream a reality. We really were going to be sailing around the world.

Life on the Open Ocean

Over the past twenty months, we have sailed to thirty-three countries, as well as an unthinkable number of islands. We first headed east through the Corinth Canal and out to Greece.

Travelling on your own boat and arriving in a new location is quite different from being a normal tourist. For starters, you have to get there yourself, which means navigating and sailing the vessel. You then have to find somewhere to moor, whether that be in a marina, harbour or simply dropping the anchor. 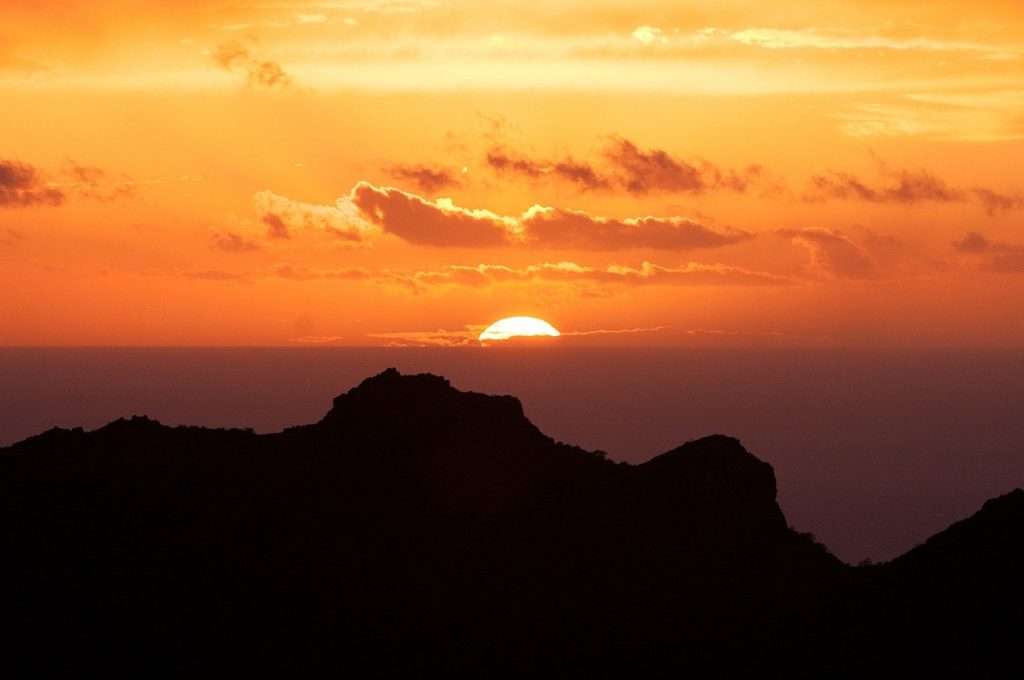 When you arrive in a new country the first thing you need to do is check-in with the Port Authority, Customs and Immigration. This can be a challenge as it can be difficult to find the individual offices, visit them in the correct order, and fill out all the forms. If you speak multiple languages, this becomes easier: I’m lucky that Carla speaks four languages. Speaking local languages all adds to the experience, allowing you to interact with the local people. As a whole, locals are friendly and helpful, but you do run into some bad apples from time to time.

A Journey Across The World

By September 2018 we were in Gibraltar: The west entrance to the Mediterranean. Here is where the real fun started with the three-thousand-mile sail to Barbados. During the four-day sail to Lanzarote in the Canary Islands, we experienced our first real storm – the tail end of a hurricane hit us in the dead of night with winds up to 63 knots.

It took us twenty minutes working together to get the sails down, all the while the endless water breaching over the boat, was soaking us.. I always knew we were going to make it, but at the time I could not wait for it to end. The storm lasted two days in total. Three days later we moored in Lanzarote Marina and after a couple of glasses of red wine forgot about everything. 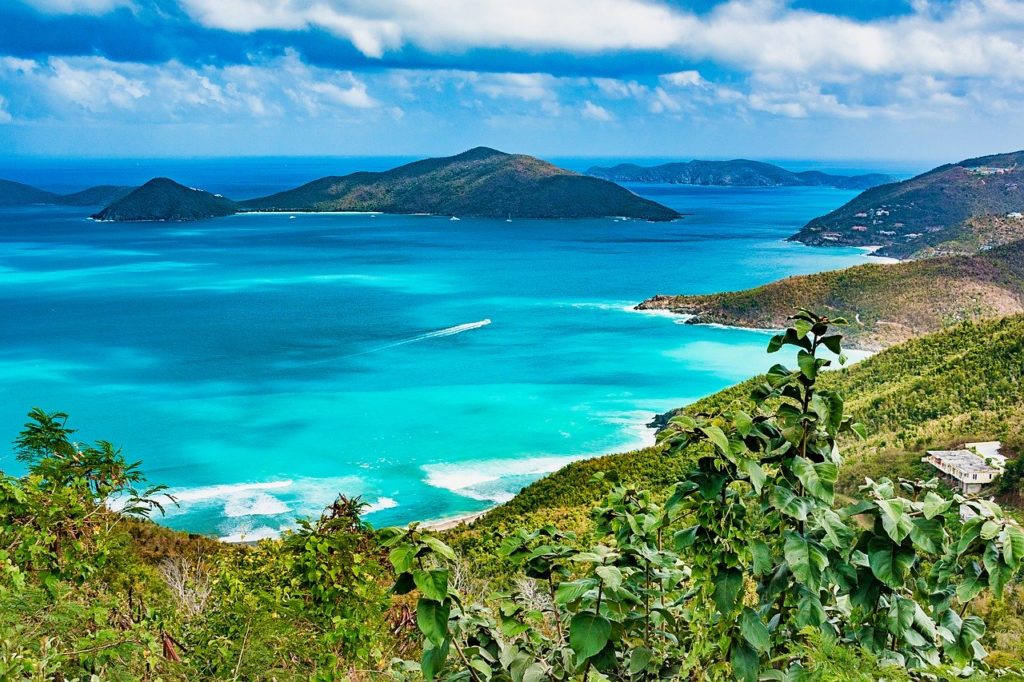 After, we explored the Lesser Antilles from Grenada to the British Virgin Islands. When asked, which is the favourite place we have visited, we both shout Los Roques – a Venezuelan archipelago of three hundred and fifty islands, cays, and islets, set over an area of three hundred and twenty-five square nautical miles about seventy-five miles north of Caracas. The islands have an atoll structure with a large central lagoon surrounded by islands and reefs.

The sheer colour of the water mixed with the pure white sand beaches made these islands so special – and hardly anyone knows they are there. Even the clouds are green as the sun reflects off the water. We had island after island to ourselves night after night. Our time there truly was an island paradise.

The journey has now taken us through the Dutch Caribbean islands of Aruba, Bonaire, and Curiosa – better known as the ABC Islands. We then sailed on to Colombia and the San Blas islands in Panama.

Shortly, we will be heading north to St Andres, Grand Cayman, and Mexico for the year’s end. In 2020 we will slowly make our way through Cuba, The Bahamas, and Florida before heading east across the Atlantic by the way of the islands of Bermuda and the Azores. We should arrive back in Portugal in August 2020.

But that is not the end of our adventure: we are planning on travelling through the Mediterranean again and out towards Egypt and Sudan. We have no plans for stopping anytime soon – hopefully the adventure will never end!