When you reach a certain age, the number of people you have to buy gifts or presents for increases significantly.

It isn’t just five children anymore. It’s five kids plus three partners. Brothers and sisters produce nephews and nieces and they in turn add great-whatevers to the family mix. Sometime this year, our first grandchild will be born and I’ve found so many adorable organic baby clothes and new baby gifts online to buy.  So obviously,  that’s another few presents to add to my ever-increasing present lists!

Not that I begrudge them. Quite the contrary, I love giving people presents. I don’t just wait until the week or day before a birthday either and tend to pick up appropriate gifts as I’m going along. So if I’m in a shop and see some gorgeous earrings in February that I just know Daughter 1 would love, I’d pick them up even though her birthday’s not until November. Mr 50 Plus thinks I’m mad but to me it makes perfect sense. 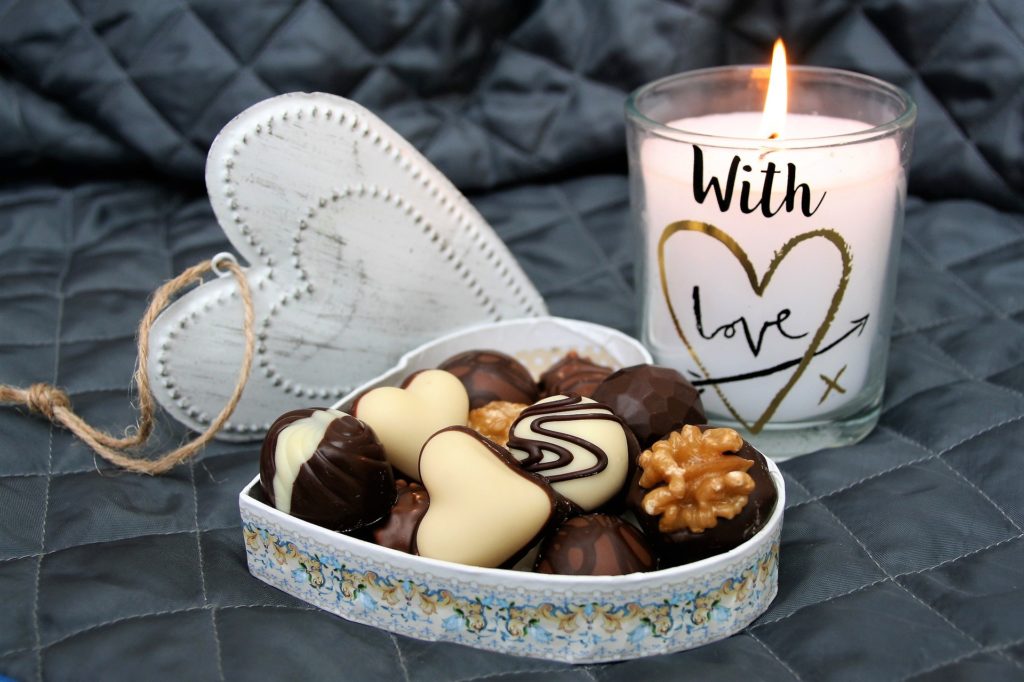 This year though is the first year, I didn’t start my Christmas presents buying in the January Sales. We spent lots of last year travelling – our Silver Gap Year as we like to call it!. So we came home at Christmas to an almost empty bank account which is currently ‘a work in progress’. Thanks goodness I’d put loads of presents and gift vouchers away before we went, that’s all I can say. Anyway, after a few months of strict budgeting we’re now back on the straight and narrow, thank Goodness.

Over the next few weeks we have lots of celebrations to buy for so I’ve been having a think about what to buy and who to buy it for. I don’t particularly want to go traipsing around the shops as my pain levels are pretty high at the moment. I rarely if ever mention it, but since 2006 when I had a flu-like illness which led to a post-viral encephalitis and myalgia thingummybob, I suffer from CRPS, Fibromyalgia and a zillion urological issues. The pain is there all the time but sometimes it’s off the scale and that’s kind of where I’ve been at for the past few weeks. So to cut to the chase, that’s why I’m planning on doing the next round of present-buying online.

Megan, daughter 3, is going to be 25 on Sunday. Where on earth did all that time go? My ‘baby’ is nearly a quarter of a century.  Such a feisty young woman now – must be the red hair!  Sometime in the next year she’s off to Canada on a two year working visa and I’m really going to miss her. She can be a bit of a fuss-pot when it comes to clothes, so I won’t be buying her any clothes for her birthday, that’s for sure.  I did buy her some spiral boho earrings though, which she absolutely loves! As I’m writing this, I’ve just gone online and ordered her one of the BuyAGift experience vouchers, a Champagne Afternoon Tea in London.  It’s the Chocoholic Afternoon Tea at the Hilton in Park Lane which I know from personal experience is brilliant. She loves her chocolate and loves a weekend break so I know she’ll love this. 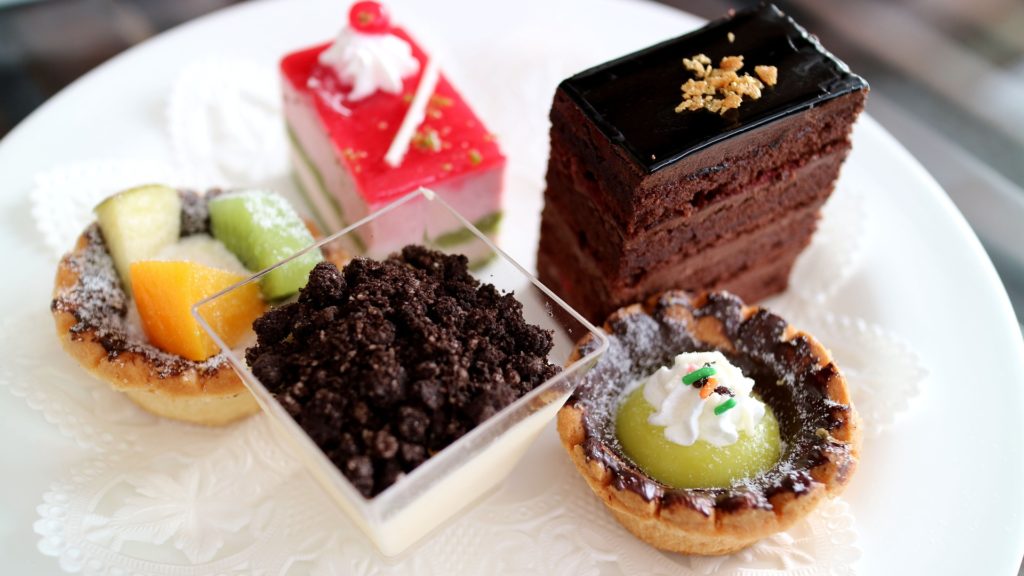 The older I get, the more I see the value of buying experiences over ‘things’. Memories
are so important and creating memories for someone seems to me a lovely thing to do.

Step-son Matthew’s birthday comes two days after Megan. He had a Smartbox from BuyaGift  from us for Christmas called Discover London so obviously I have to mix it up a bit. I’ll probably get him one of the adventure experiences like ziplining or he might just get an Amazon Voucher – who knows. 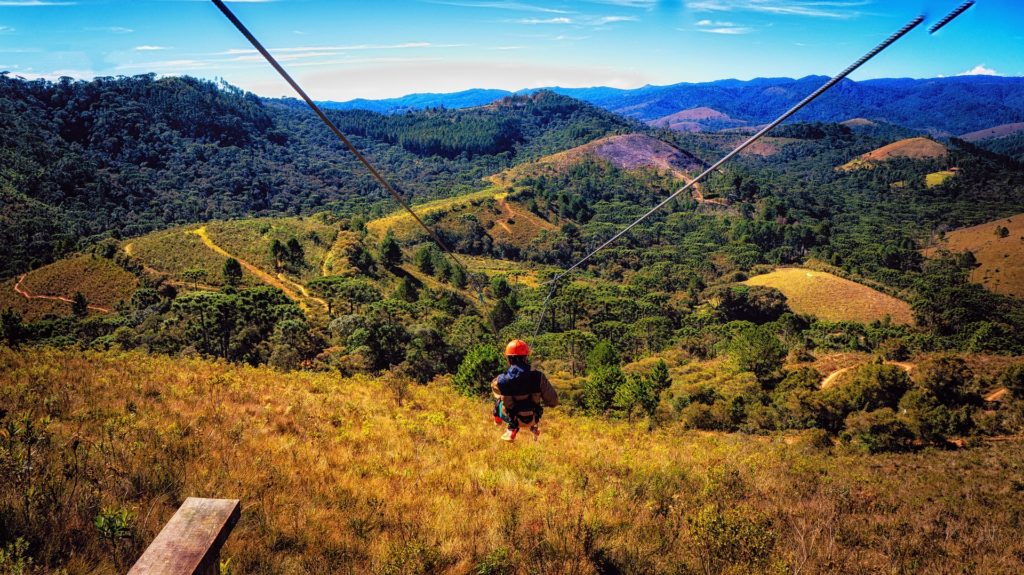 Then there’s Maddie’s birthday early May. She’s an incredibly busy Junior Doctor and I know she values her down-time hugely.  Most of her money is spent on doing up her house and she doesn’t seem to treat herself so much nowadays. So she’s easy, she’s going to get a Spa Break to do with her partner. . She deserves to be pampered, working the ridiculously long hours she does and I’m sure she’ll appreciate a gift like this. 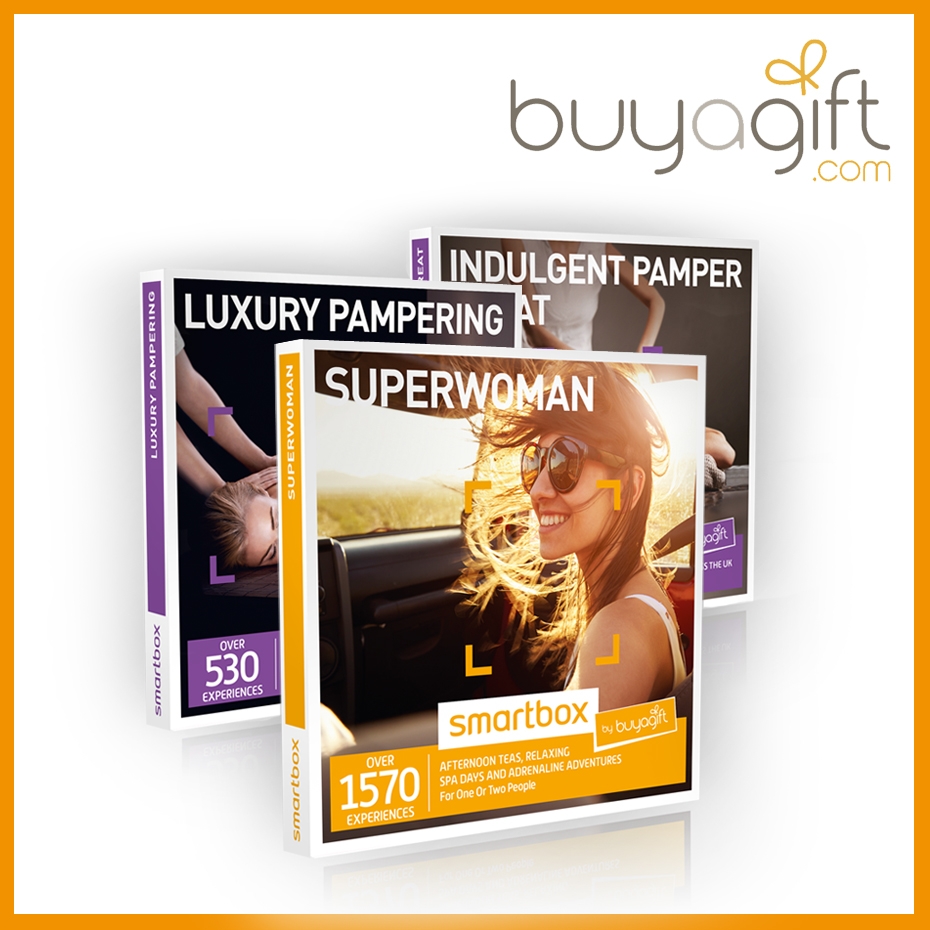 Next, only a week after Maddie’s birthday is Step-son Tom’s wedding. Now I know it’s probably not the done thing to buy an experience for a wedding present. But let’s be fair, with 60 plus people coming to the wedding, they are going to get a whole lot of stuff bought for them. So a Michelin Dining Voucher or a short break even, to use once all the hullabaloo dies down could be fun.

Not sure yet about the wedding gift but watch this space and I’ll let you know what I end up getting. It probably will end up as being one of the BuyAGift Experience Vouchers but you never know.