Spring clean and de-clutter or keep something ‘just in case we need it one day’?

Turns out we Brits really are a nation of hoarders! Apparently there’s around a surprising £48 billion worth of unused household items in our nation’s attics, spare rooms and garages! And the worst culprits are the older generations!

New research has found that the typical household has accumulated £1,784 worth of stuff that is just gathering dust. This includes things such as bread machines, slow cookers and blenders, last season’s jackets and “New Year, New You” techy stuff like heart monitors and rowing machines.

Vinyl records, golf clubs, and chidren’s outgrown toys and clothes are among the items British households have stored in their lofts, sheds and spare rooms. Many older women say they’ve even kept their children’s cots and baby equipment ‘for the grandchildren’! 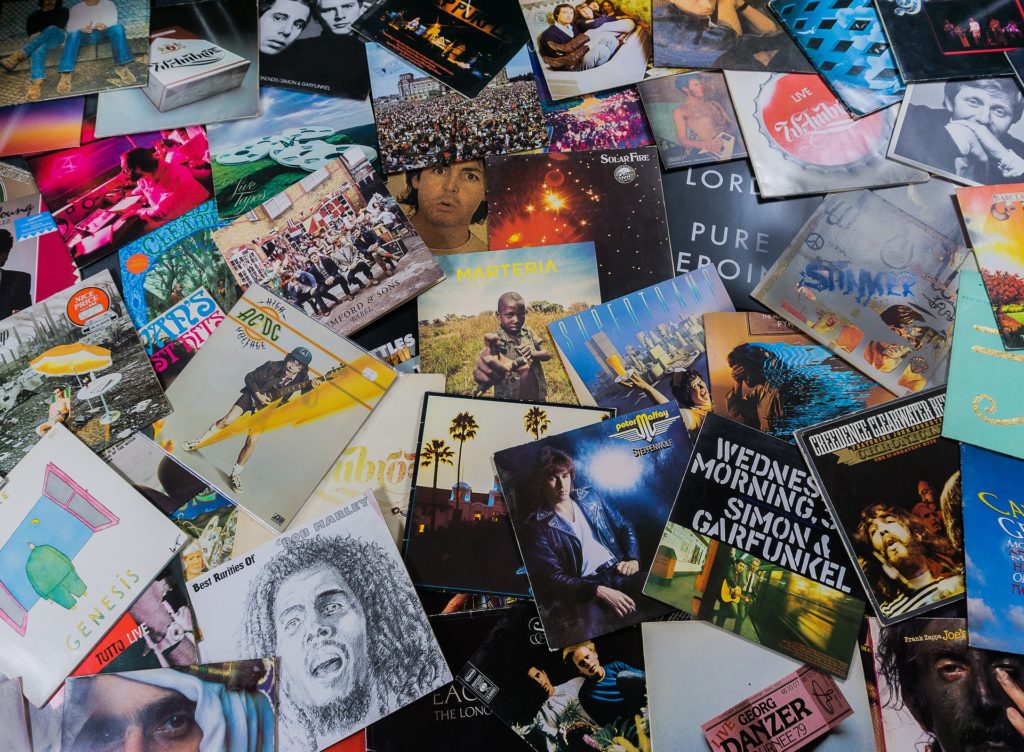 As many as two thirds of adults claimed their house is full of items they never or rarely use, with 23% saying their attic has become the place to store their most unwanted belongings.

A further 63 percent admit their shed and garage are also full of toys, camping equipment and tools they haven’t touched in years.

The survey of 1,500 adults conducted by eBay revealed 28 percent of Brits own a DVD player they don’t use and nearly one in five are still clinging on to their old VHS player.

Most respondents like to have a clear out and spring clean every year, but one in ten of us only sort out their belongings when they move house.

More than half of those polled said May, with its two bank holidays, is the month they look to start selling unwanted winter clothes in a bid to make room for a new summer purchases including outdoor furniture, holidays and new clothes for the Summer.

Nikin Patel, a director at eBay, said: “May is the perfect time for selling unused winter items to fund your summer plans, whether that’s something new for the garden or the family summer holiday. 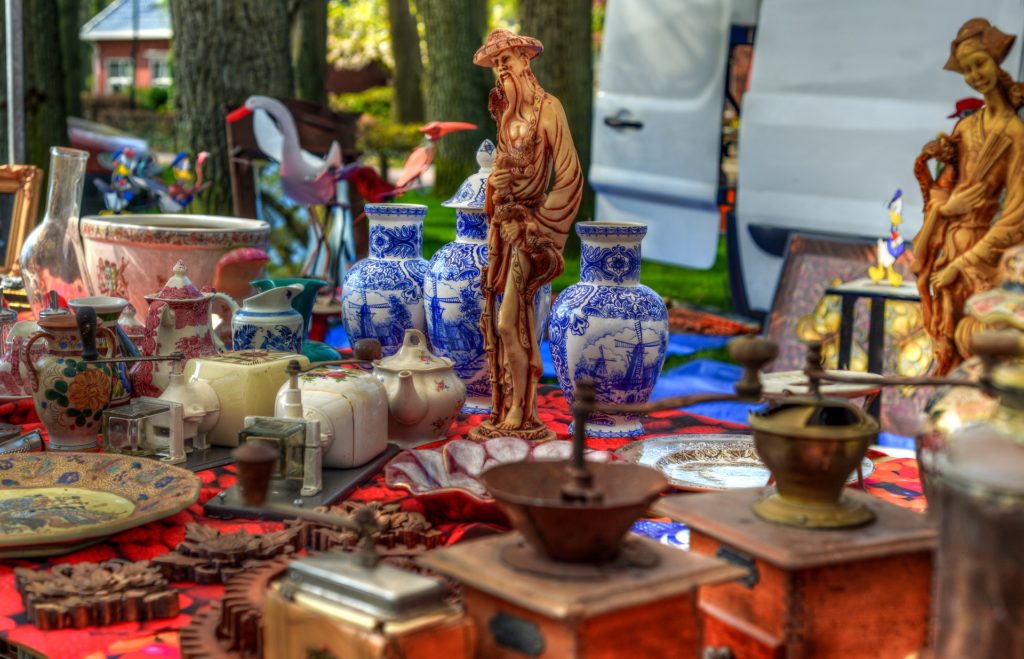 One in three of us admit to hanging on to old fashions long after they’ve gone out of style, whilst 67 percent of Brits admit that items purchased for hobbies like golf and tennis or new cookery experiments are the most likely to be left languishing as various projects fall by the wayside.

Nearly half of the adults polled said they frequently row with their partner about the number of unused items they have accumulated over the years. But 46 per cent said they hang on to items because of sentimental reasons!

A cautious 53 per cent said they hang on to items for too long ‘just in case’. But 43 per cent have good intentions to part with their belongings this year and 34 percent will specifically try and raise some cash by selling some of their unused items sooner rather than later. 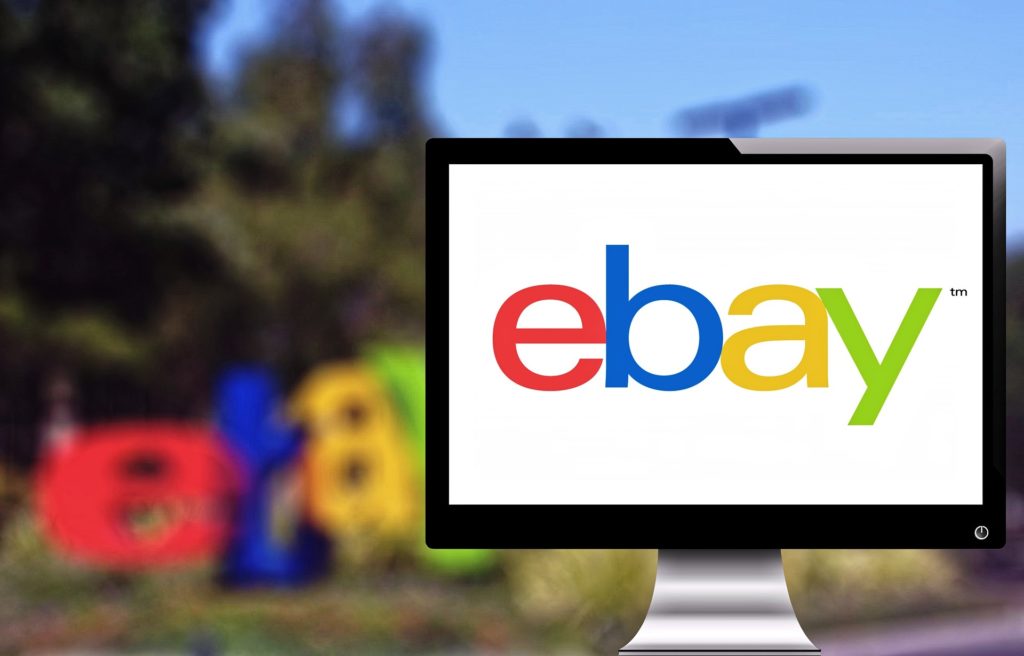 Patel from eBay, added: “If you haven’t used something in the last year or two it’s unlikely you ever will. Having a good spring clean and clear out makes more room in your house and can make you a lot of money.”