Here is an insult to your integrity. The following statement was made recently by a HM Revenue & Customs spokesman:

Everyone must pay their fair share of tax, regardless of wealth and status – no one is above the law

No Tax Avoidance for PAYE Earners

In 2009 HMRC established a taskforce focusing on Britain’s wealthiest individuals. It has investigated 2,150 people thought to owe around £1.9billion. There has been one successful prosecution.

That is the tip of the iceberg.  Lawyers Wilsons have published research which estimates that the number of Britons paid more than £1m a year has increased to 18,700. Guess how much tax they pay!

“The richer you are, the more chance you have of paying less tax”

The main group of citizens who can’t avoid paying tax (although many consider it socially responsible to meet their fiscal responsibilities) is middle England: those wage earners on PAYE. They are taxed to the hilt and HMRC have draconian powers to audit their financial records. An investigation by HMRC is an experience to be avoided.

Why am I moaning? 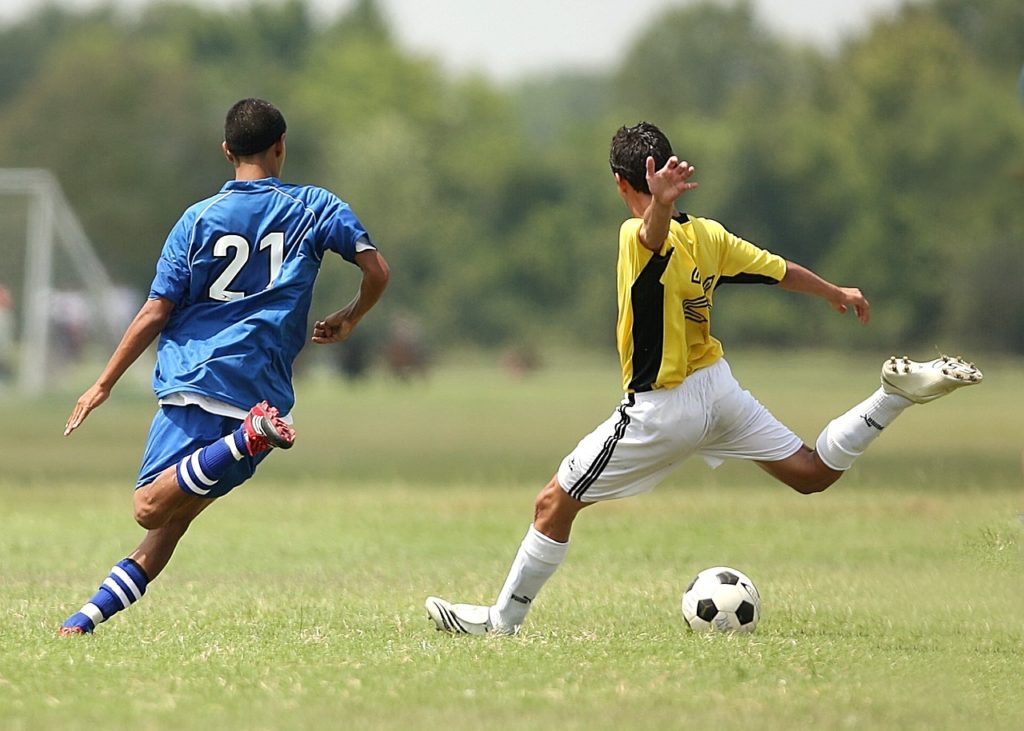 So, who doesn’t pay their fair share of tax?

Tax avoidance is easy for all the above! 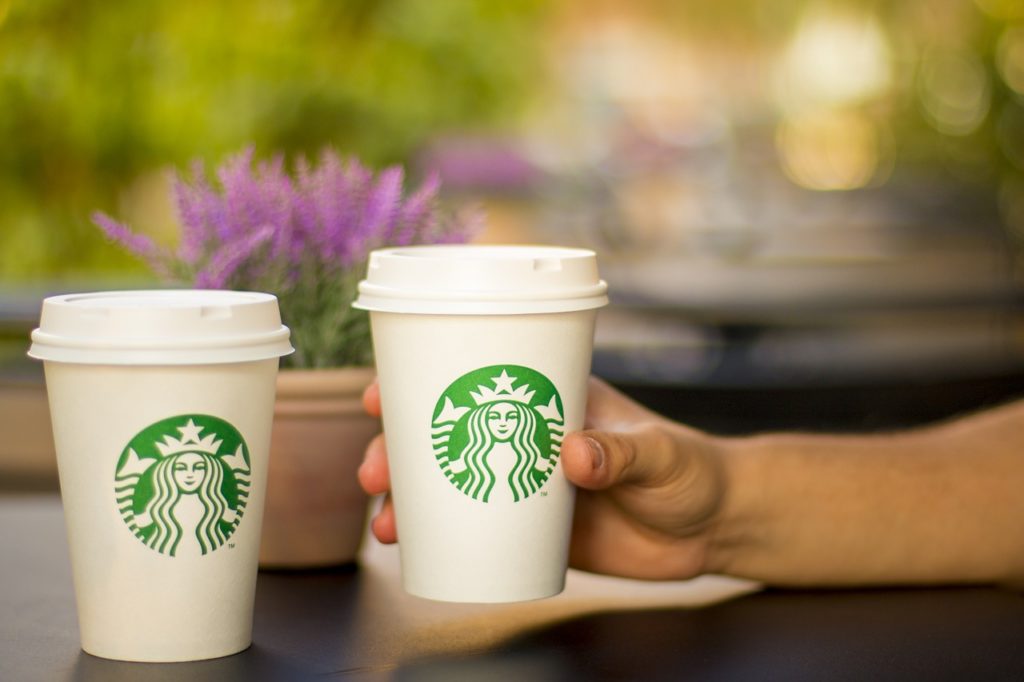 You may not be aware but you are paying around 190% tax on a litre of petrol. I explain this fully in my novella ‘The Man Who Hated’. Milton Grant hates society and especially people who don’t pay taxes. If you want to find out what he does to the arrogant Ray, download the book from Amazon and read pages 31 – 37. 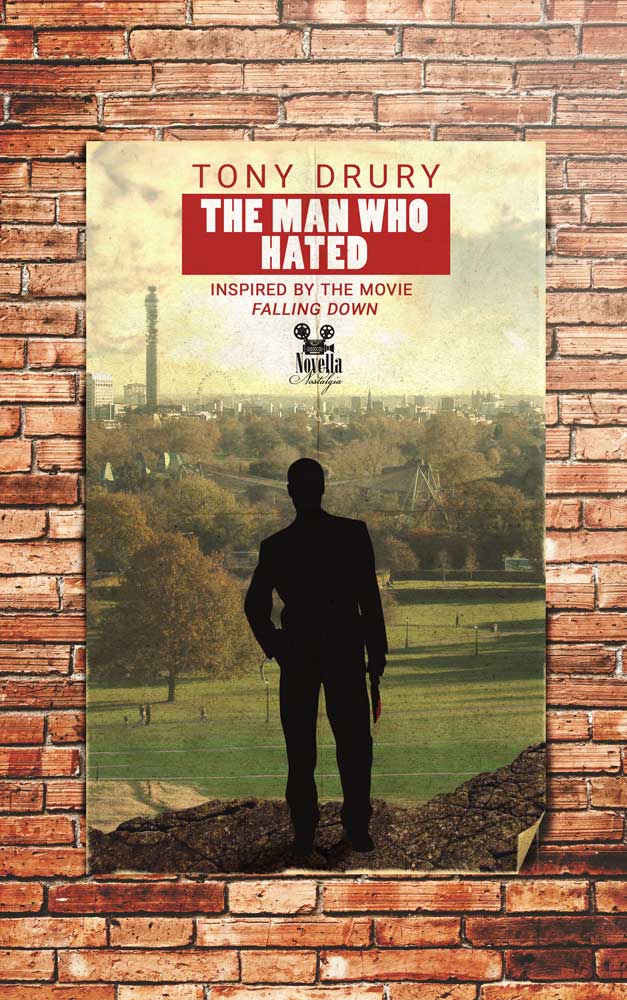 The system of taxation in the United Kingdom is grossly inequitable and, as with the honours system (examined in the last Moan) reflective of the downwards spiral in the integrity of our politicians. It was discovered earlier this year that Jeremy Hunt, then the Health Secretary, after the worst NHS winter on record, was building a property empire with flats being sold by the local Conservative chairman. The PM was so impressed by his enterprise she promoted him to Foreign Secretary. There would have been a wink and a nod about a future peerage (which is why he is so vocal about supporting her catastrophic ‘Chequer’s Agreement’).

MPs earn so much money by doing so little (just have a look at their pension entitlements and expenses) that they couldn’t care a damn that you are being screwed by the taxation system.

At least you are paying your taxes. So many don’t.

” Income tax returns are the most imaginative fiction being written today”