The recent tragic case of toddler Alfie Evans, and the attempts of his parents Kate James and Thomas Evans to defy medical opinion, follows on the similar heart wrenching death of Charlie Gard. His parents, Connie Yates and Chris Gard fought until the end.

The media presentation of both cases (and there have been others and there will be more) can make an individual scream out for accountability and retribution. The problem is that it is not that straight forward. While you may have sided with the parents or the hospital bosses, and that is understandable, it is, in fact, the system that is at fault. And we, you and I, have created that system.

Modern media is all about fault. There is a rail crash, who is to blame? There are potholes, who is responsible? And beneath this there is the growth culture of using legal action. Two anecdotes follow to make my point.

I had a neighbour (great bloke, life and soul of every party) who turned complaining into an art form. He gave up work because he was so successful. One day, I met him in the street. “Florrie’s gone,” he said. He was referring to his wife’s ninety-six years old mother who was riddled with arthritis and was bed-ridden. “I’m suing the hospital,” he said. He did and he received a cheque.

At the end of last year my wife had a new hip at Bedford hospital. The medical staff were great and the operation was a success. I spent a number of hours watching and I realised that everything was process. All actions centred on being able to prove that the correct procedures had been followed, always mindful of the blame culture hovering over them.  That is because a section of society has realised that there’s money to be made by suing the hospital.

There have recently been two cases of police officers on sick leave filmed on holiday abroad. This needs the wisdom of Solomon. A doctor pal of mine told me that if a patient says to him that he feels ill, then he’s ill. Can you imagine what it must be like scraping bodies out of motorway crashes. Or is that aspect covered by their pay and conditions?

The British judiciary is independent unlike the United States of America where judges are political appointments. Our law enforcers will always err to the protection of the individual producing, in some people’s minds, some rather strange decisions. The problem with the legal system is that it is so expensive. Barristers start at £500 an hour. Those with money use the legal process to get their way or to negate the chances of poorer people. 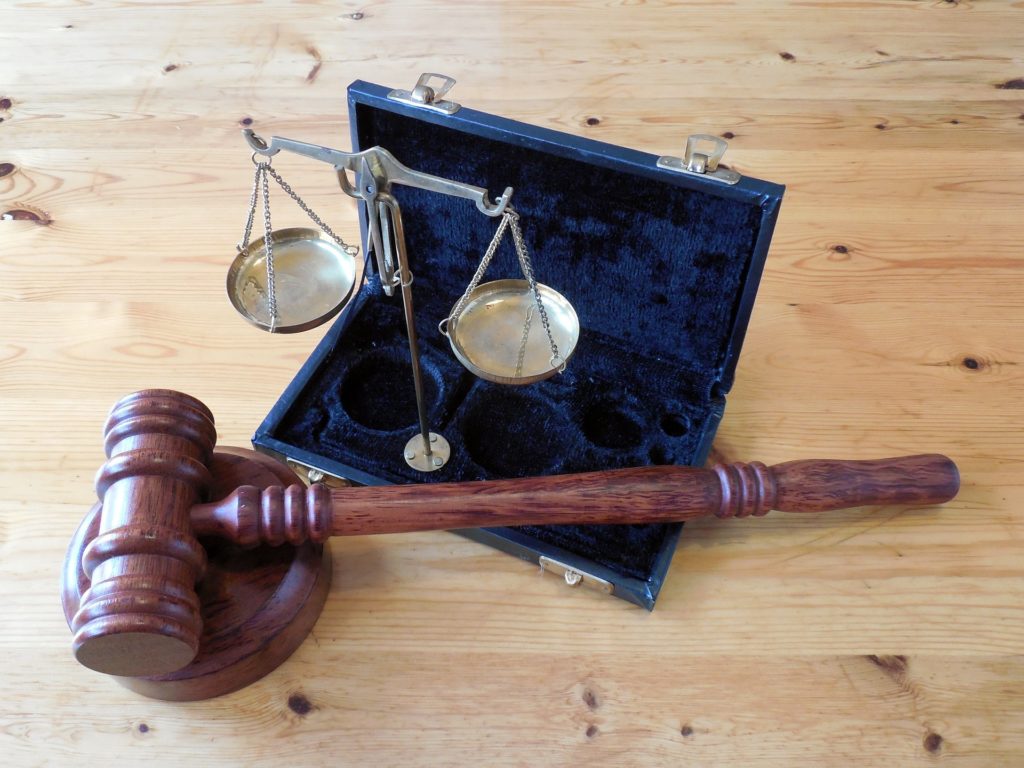 Which takes us back to where we started. In the cases of Alfie Evans and Charlie Gard we can be certain that, at all times, the medical staff were working in the best interests of the children because we have the best surgeons, doctors and nurses in the world. However, behind them, the hospital management and trustees will have been an army of lawyers checking every inch of the way that nothing was taking place which could lead to the hospital being sued.

Hence a David and Goliath situation in the Courts which was one of the reasons the public so admired the efforts of the parents as they fought the establishment. 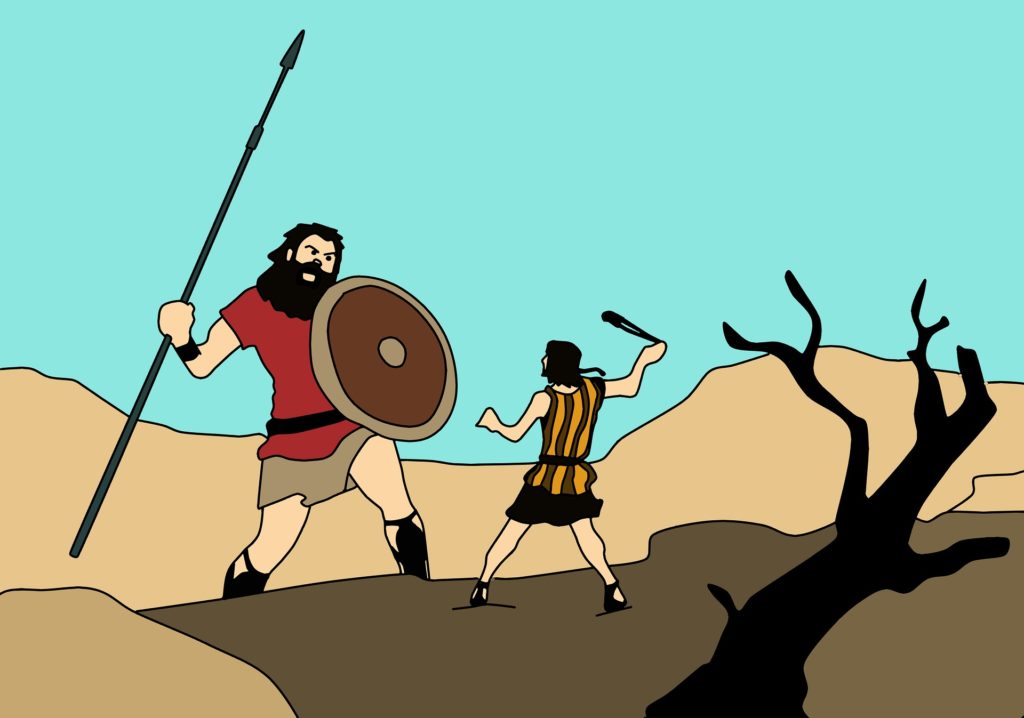 It is a personal view, but I believe the grip that the establishment now has on this country, because of their wealth and connections, is at an all -time high. Politics (MPs), the civil service, the House of Lords and industry leaders (backed by their sycophantic non-executive director friends) are polluted by self-serving individuals (perhaps twenty percent of the total). Why are the Russian Oligarchs here? Because our financial regulators and avaricious bankers have bent the rules so their billions can come in and make them rich. This enables them to use the top barristers.

I don’t seek to make a judgement on the cases of Alfie Evans and Charlie Gard except to suggest that the parents faced an uphill struggle.  This was because, in the background, were highly paid lawyers making sure their clients could not be sued.

They were there because my pal, and far too many like him, sue hospitals to make money.

Aged 72, Tony is a follower of the wisdom of Albert Einstein: “When a man stops learning, he starts dying.” He lives in Bedford with his wife Judy. They value every trip down the M1 to Watford to be with Grandson Henry.