Today Tony’s having a good old moan about the brutal face of business!  Asset stripping, immoral businessmen … you name it!

“A bottle of Gevrey Chambertin,” I said to the waiter. 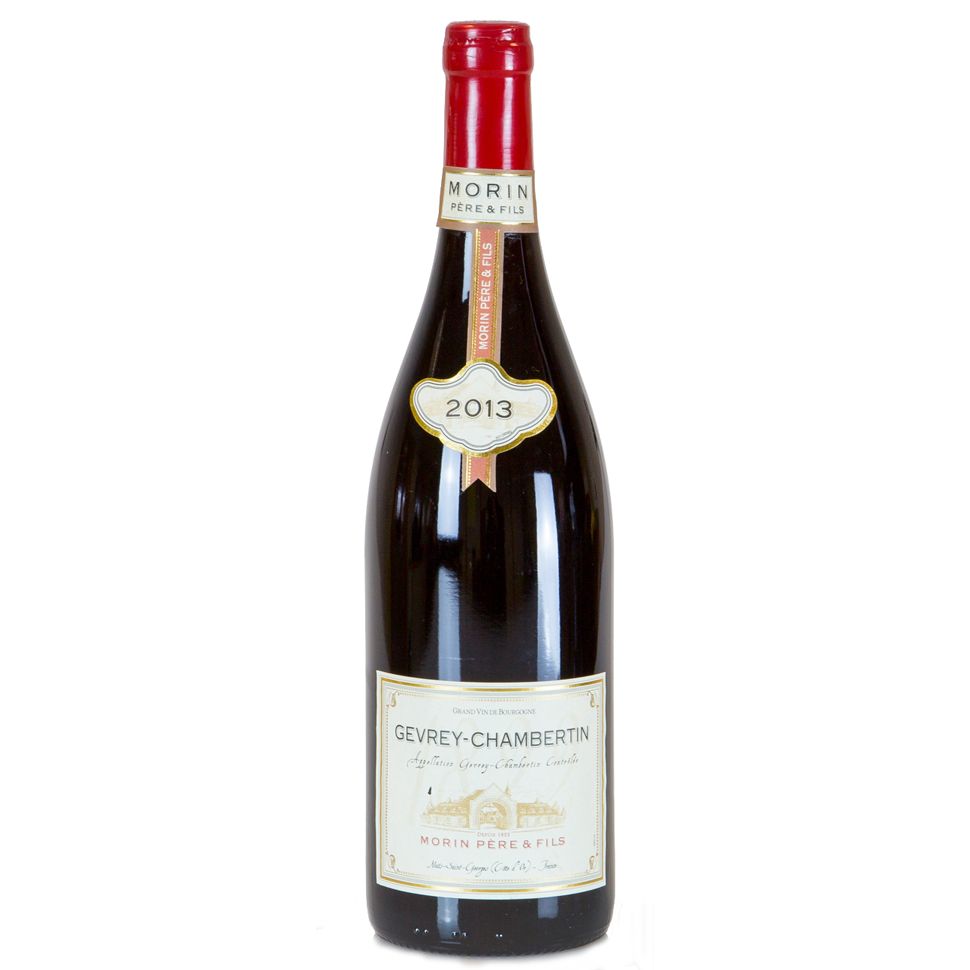 My lunch guest raised his eyebrows. Jim Slater was one of the most feared City predators. He had asked to meet me. We met outside a ludicrously expensive London restaurant. As we entered, he said, “you’re paying.” The wine list was proffered and I pointed to the Red Burgundy section and muttered my order mainly because it was the only part I understood. When the bill came it cost £37 which, in 1985, was a lot of money. I dare not put it on company expenses and paid the bill myself. 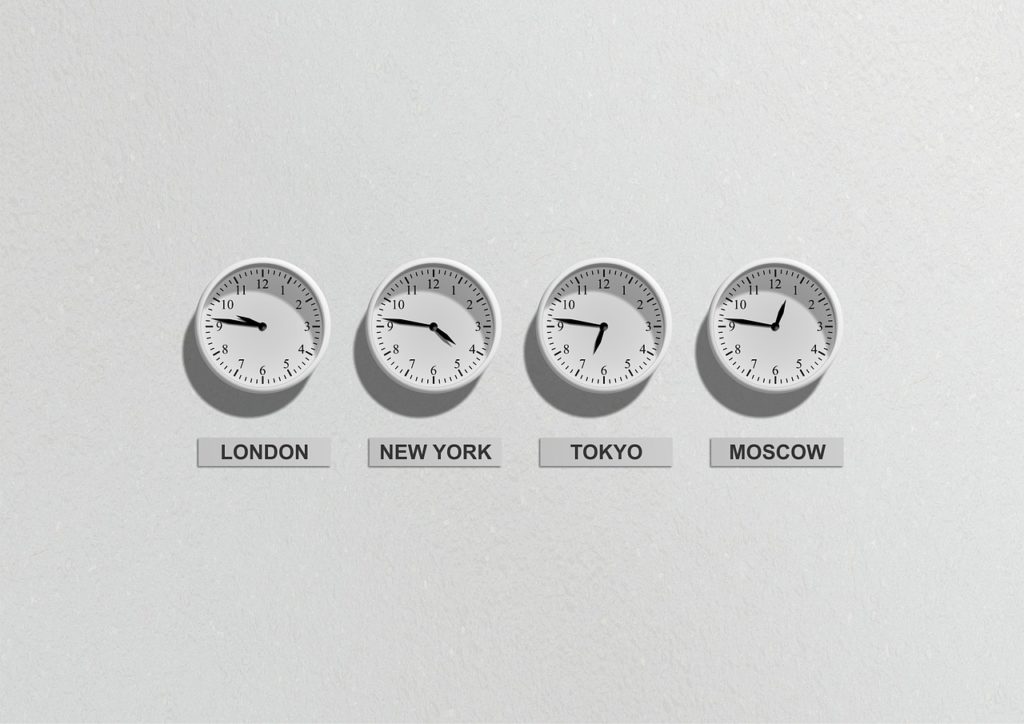 Jim Slater was born on 13 March 1929. After qualifying as an accountant in his early twenties, he spent a period of time in hospital where he used to read company balance sheets. He realised that many companies under-valued their assets (premises, machinery, goodwill and so on) in the balance sheet.  So he went about raising funding and started to buy businesses. Once he’d bought them, he would then sell off the assets and often put the companies out of business. He made a fortune and introduced a new word into financial terminology: asset-stripping, of which he was the absolute master. He did not care a damn about the morality of his actions – unemployment, directors losing their homes and suicides. 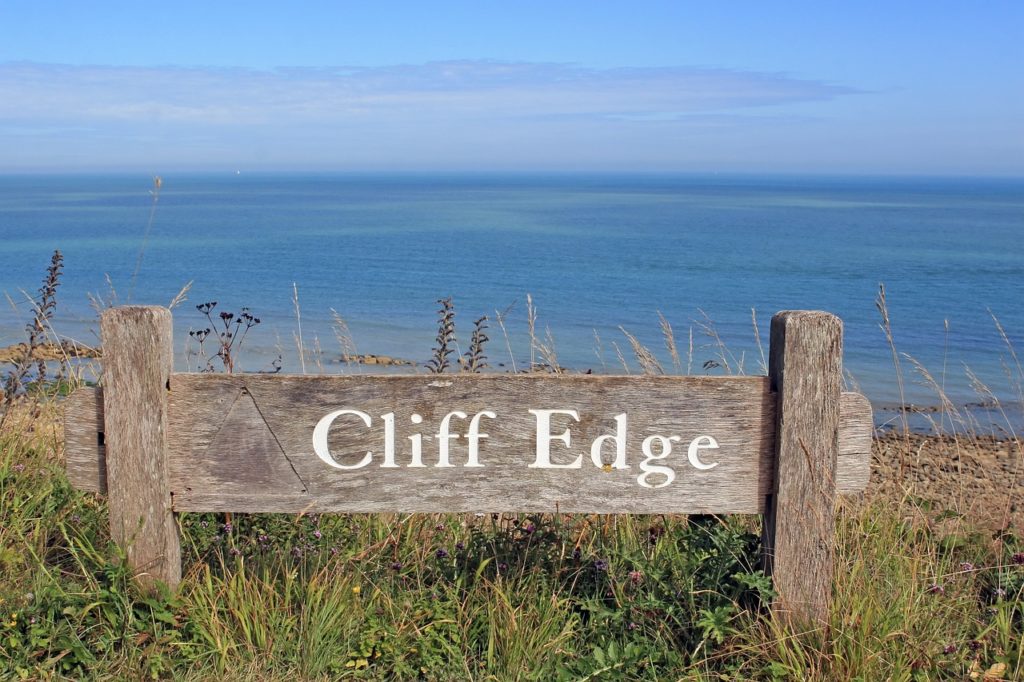 Of all the people I met in the City he was the most avaricious. The American psychologist, Abraham Maslow, wrote about an individual’s ‘hierarchy of needs.’ Each person wants money for food, shelter, clothing and on to the luxuries. There comes a point where all needs are satisfied. Not Slater. He wanted to make money and to grind the other party into the ground. To him it was a financial orgasm and he needed it regularly.

He founded, together with the Conservative MP, Peter Walker, Slater Walker Securities which he ran with the subtlety of Attila the Hun. At one point it bid for the Midland Bank. In the Secondary Banking Crisis, it went bust and the Singapore authorities tried to extradite Slater on charges of fraud. However, he managed to escape their clutches.

He re-invented himself and when privatisations, encouraged by Margaret Thatcher, and including British Telecom, water and the electricity companies, hit the markets Jim wrote a series of investment books. He had read some of my articles in ‘Banking World’ and wanted to discuss private share ownership (while drinking expensive Red Burgundy). I was leading a Government body set up to promote investment clubs and we became friends. It was only later I realised that I was not a friend, just a pawn in his game of financial chess. 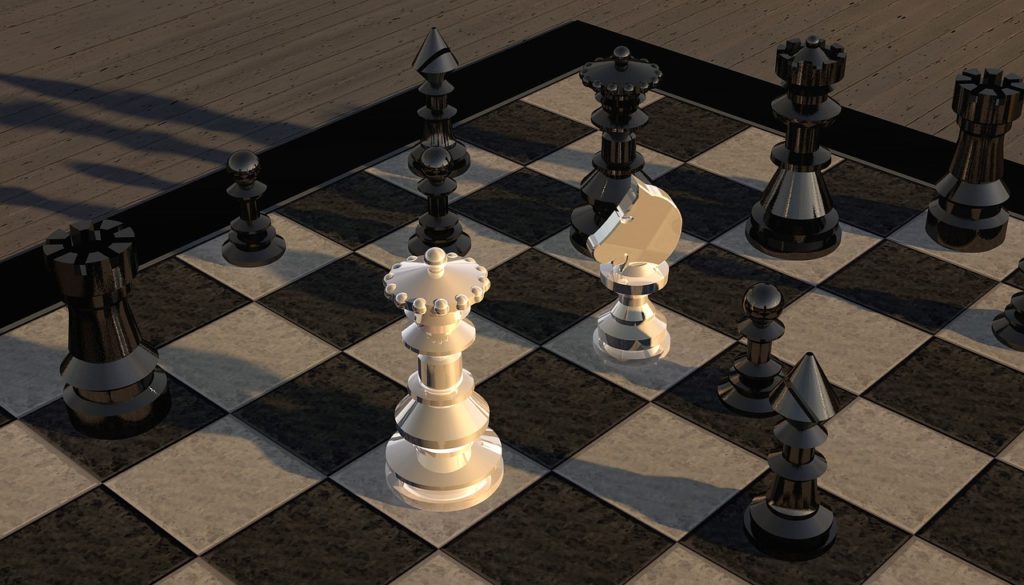 In his later years he sponsored Tim Henman, the tennis star and played, to a high standard, the board game of chess. In 1972 he had sponsored the World Chess Championship between Bobby Fischer and Boris Spassky in Reykjavik, Iceland.

Jim Slater died on 18 November 2015, aged 86. He once said to me: “I can accept a person making a mistake. I cannot accept them not learning from it.”

I passed his test. Never again did I select a bottle of wine without looking at the price! 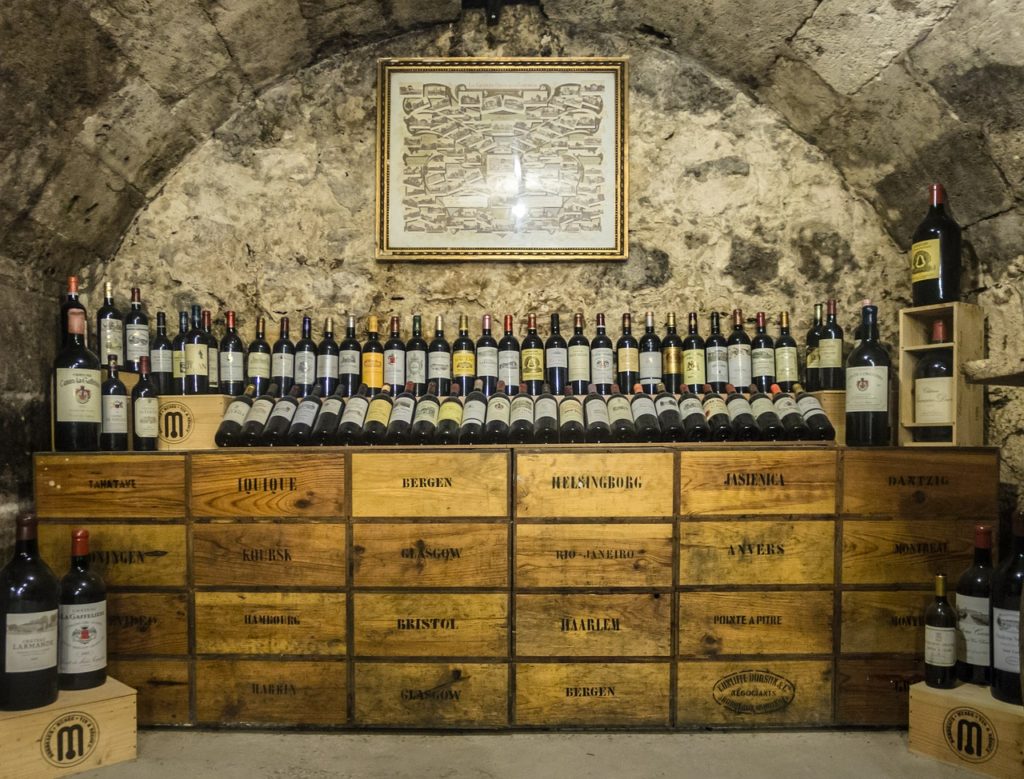