“There’s more to life than increasing its speed”
Mahatma Gandhi

Phew! President Trump has gone, Prime Minister May has gone. Boris is waiting in the wings. And Transport for London is proposing to introduce 20 mph speed restrictions covering 5.5 miles in Central London from May 2020.

I cannot find anybody who has travelled at 20+ mph in Central London for years.  It is a permanent traffic jam because Boris (as London Mayor) decided to dig it all up to build cycle lanes. There is Crossrail (billions over budget and miles behind schedule) which has seen whole areas closed down. 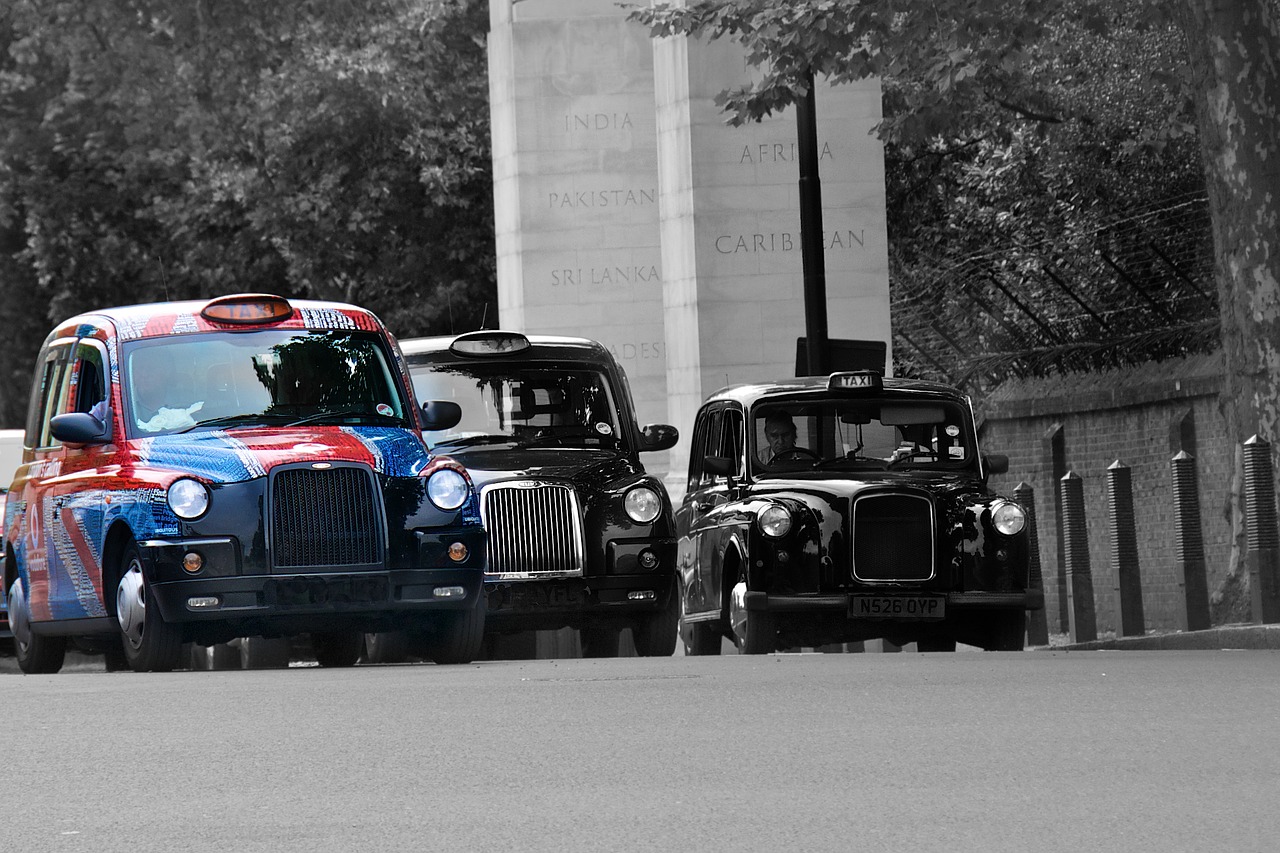 If you think I moan a lot then get into a London taxi and say to the driver ‘Ken Livingstone’ He was the former Mayor of London who altered all the traffic lights in favour of pedestrians.

But it could be worse. Using satellite data, TomTom, the navigation firm, has analysed 400 of the world’s busiest cities to create a league table of slow journey times. In number one spot is Mumbai in India where it is only between 2.00am and 5.00am that traffic flows freely. Then comes Bogota followed by Lima (3), Delhi (4) and Moscow (5). Can you guess number 27? Edinburgh. London – number 40.

Speed in the workplace is an interesting conundrum. You, the boss, have been away on holiday for a week. Which of the following is the correct welcome from your assistant on your return?

The answer is 3. Number one means you are a rotten boss, driven by personal egotism, who cannot organise a barbecue, let alone a business. Number 2 is worrying because they are covering up something. No 3 means you are an excellent boss but they have organised your desk for maximum efficiency. 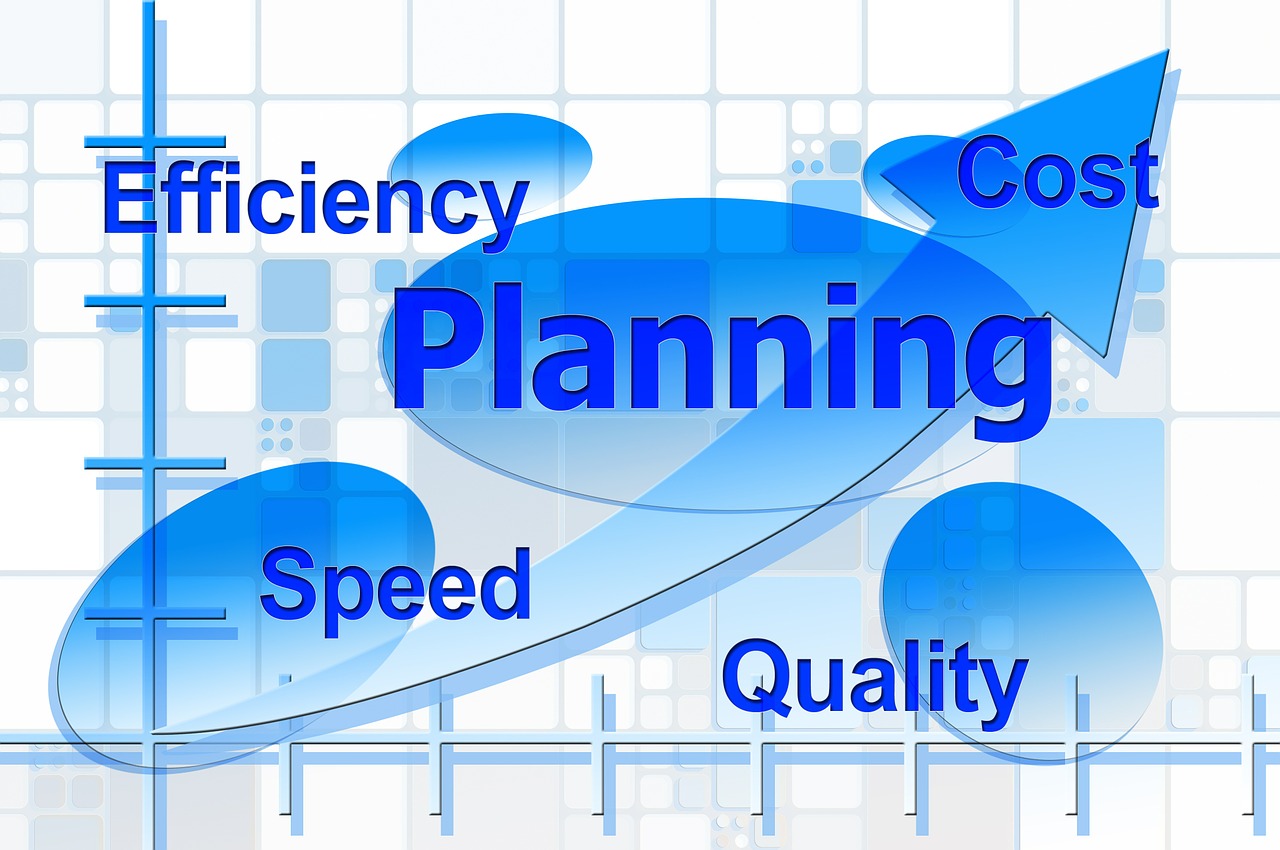 When I worked in London, I dreaded the Monday morning farce. I’d phone an important contact who would say, “Sorry Tone, dreadful weekend, I’ve got hundreds of emails to read, phone me this afternoon.”

Monday morning is 10% of the working week. My contact is only working at 90% effectiveness.

Housewives* can reflect their personality and attitude to speed. (This section is unlikely to survive editor Kathryn, but I feel bold). Some homes are palaces of beauty: not a flake of dust out of place even allowing for three young children, two jobs and an elderly mother. Others are though a tsunami has just passed through them. Many people cannot bear to file anything. I open the post and make sure the disregarded material is in the bin within minutes.

In our pre-children lives we were members of a 1980s party set and every couple gave a ‘do’ in sequence. We drank too much. John and Maggie were always late, by an hour. There was always an excuse. “The washing machine has broken down.” It became an issue so we devised a cunning plan. When it was our turn, we sent out the invitations saying that party was starting at 9.00pm. On the card to John and Maggie we wrote 8.00pm. They arrived at 10.00pm. 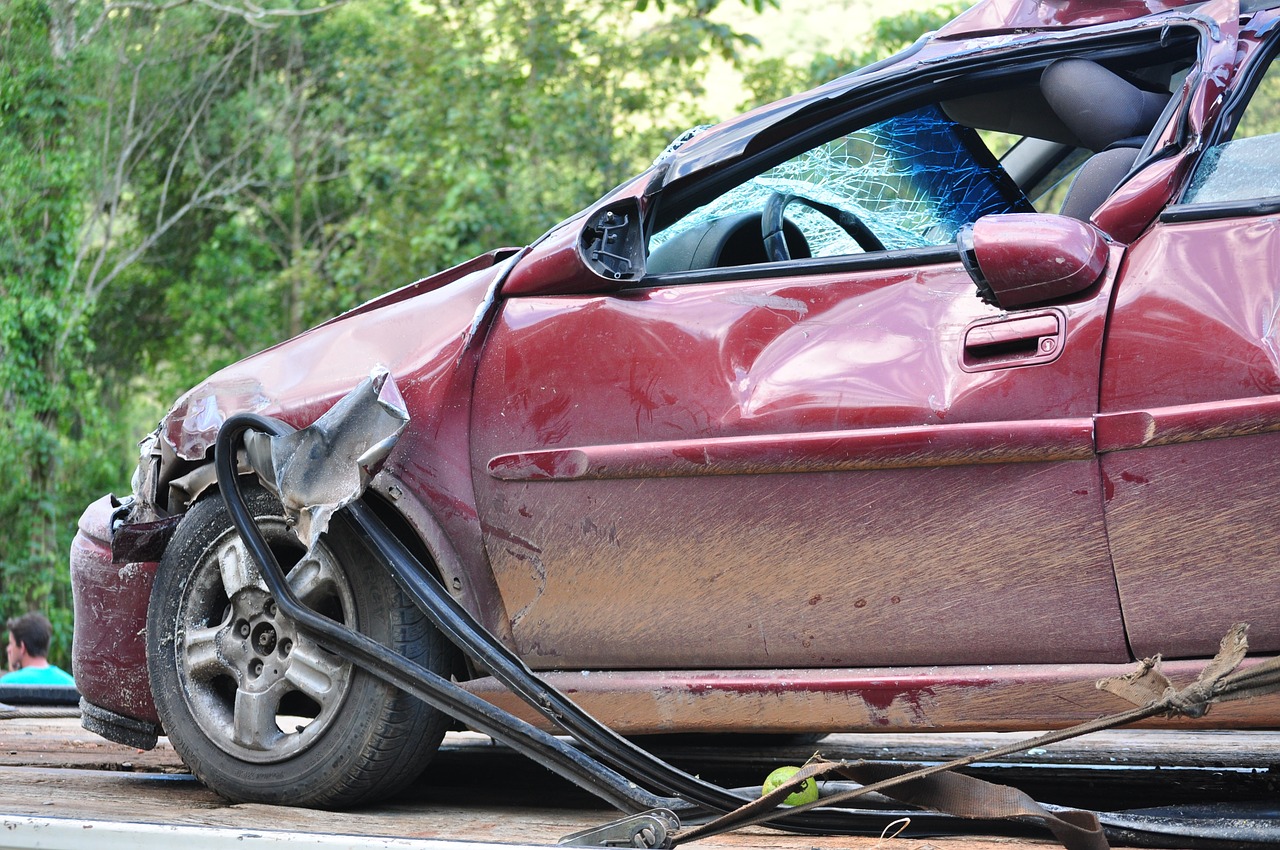 What is considered to be the main reason for traffic accidents? 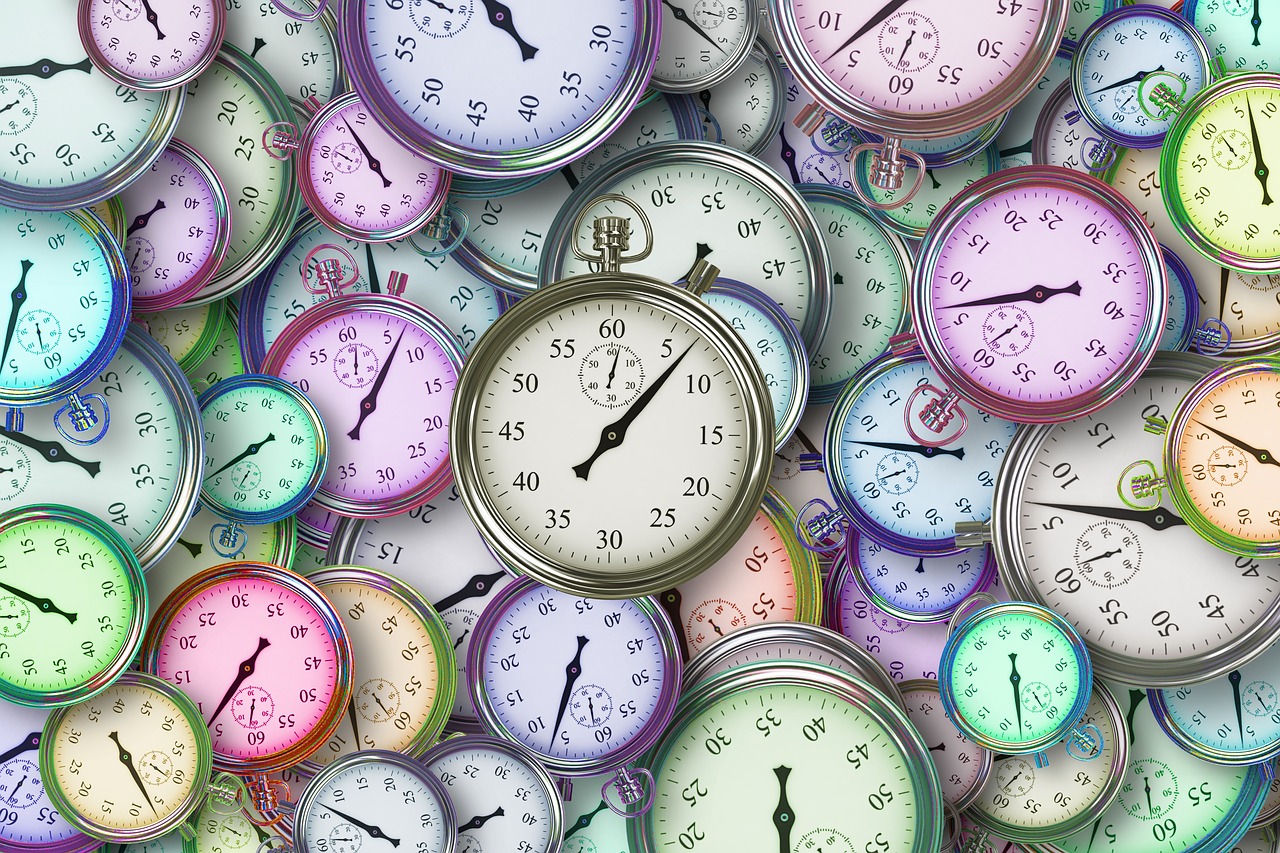 The answer is ‘goal-setting’. Drivers get into their cars with a pre-determined goal or target.

Once the target is set, motorists may react angrily to anything that they see as preventing them achieve their goal. The slow driver in the middle lane of the motorway. What they are doing is creating pressure where it does not need to exit. 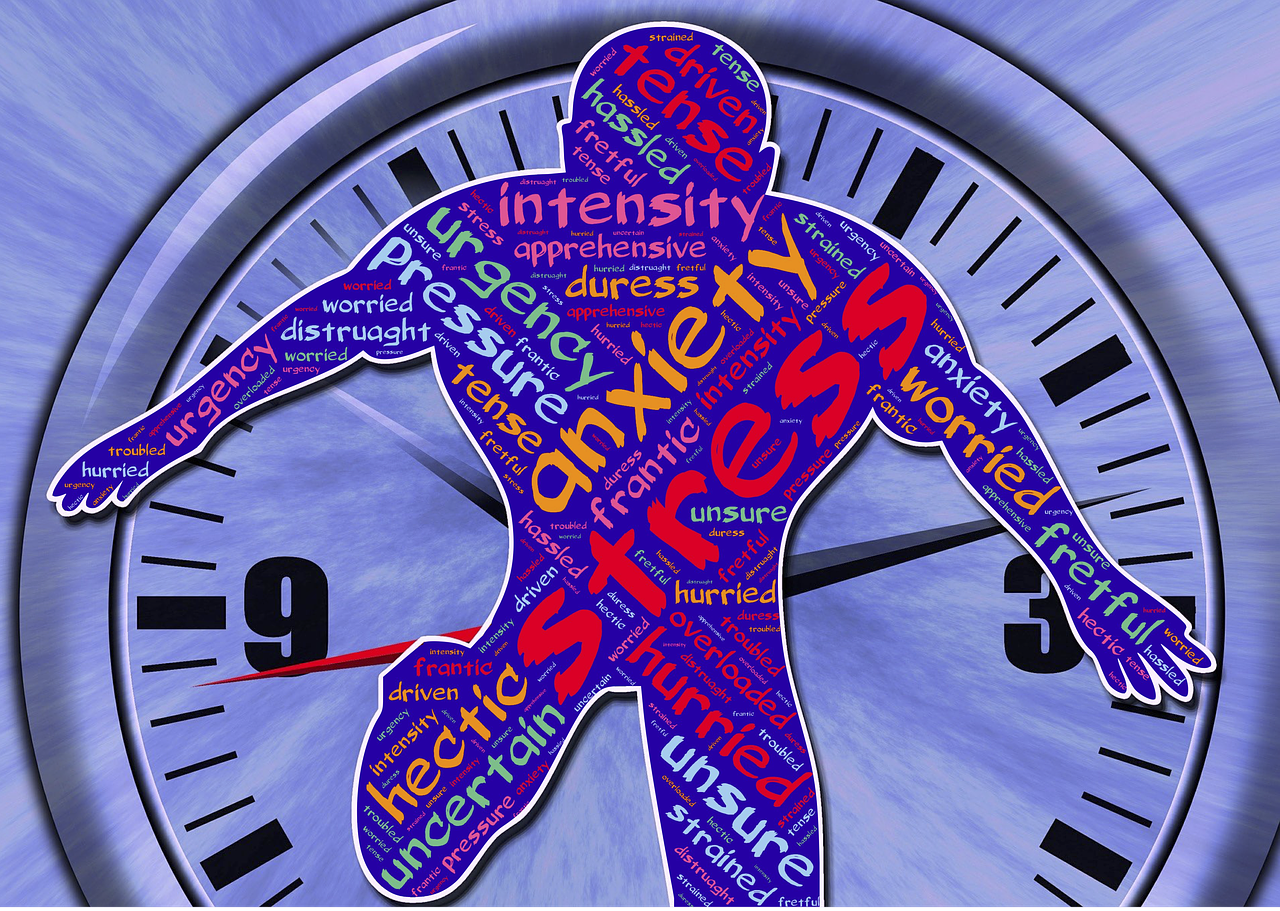 I am one of those boring people who is always early. I feel ashamed if I am late. There is usually not need. Plan ahead.

End of sermon. Better get this off to Editor Kathryn: must not be late!