Happy birthday! Today (5 July 2018) is the seventieth birthday of the National Health Service. The celebrations are all around us. Which is interesting because it is in a state of near collapse. In 2019 Government expenditure is projected to be £828 billion of which £149 billion (18%) will be spent on health care. The NHS hung on by its fingertips last winter and already health chiefs (overpaid with index-linked pensions) are projecting worse to come.

The increasingly desperate Prime Minister is giving more and more Churchillian speeches (just like David Cameron did as he lost touch with reality) and has promised to give £20 billion more. That should pay for a lot more managers. There are two issues. Government expenditure overall is under huge pressure (there is no more money) and there aren’t any more doctors to employ. Every town has GP vacancies. The other fact is that the City are predicting that the next recession is not far away.

When the Labour Minister for Health and Housing, Aneurin Bevan, created the modern health service a leaflet was delivered to all homes in the country. It said “It (the NHS) will relieve your monies worries in time of illness.” Well it did and we can be very proud of an achievement that remains the envy of the world. The Moan however only looks forwards and the future is bleak. 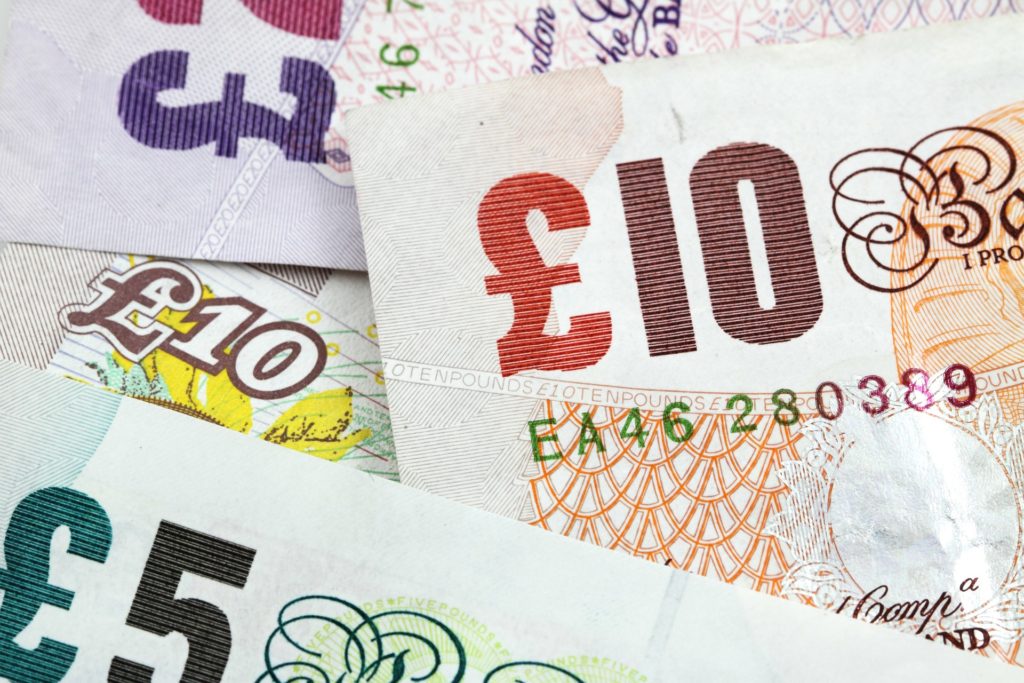 The main effect on your life will be the increasing privatisation of health services. You are going to have to pay for much of the help you need. In January this year Bedford hospital cancelled all orthopaedic operations for a month creating a huge backlog. The pain of a worn-out hip or knee is immeasurable. No problem. The local private hospital (using the same NHS consultants) will carry it out within days for £11,000. They also offer a credit card to help you spread the cost.

The NHS and Brexit

Did the NHS situation played a significant role in the Brexit vote? The British people (the most sensible community in the world) can’t say it (not PC and all that) but they can’t get appointments with their doctors and they decided immigration was a key factor. They silently blamed the European Union for the surge in the UK’s population (now sixty-four million). Incidentally this is not about racism, it’s about logistics. Too many people chasing too few services. The BMA (British Medical Association – the pompous fat cats) recommend a doctor should see a maximum of twenty-five patients per session. The national average is now forty-three.

Can anybody explain to me why patients cancel GP and hospital appointments? In 2016-17 eight million (6.7%) hospital outpatient appointments were missed. Many GP surgeries carry pleading notices asking patients to advise them of non-attendance.

Students of psychology will be aware of the PAC theory: P – parent, A – adult, C – child. It’s about communications. It is based on the belief that as the individual travels through early childhood there are two main influences on their lives. P, parent representing authority (Mother – “go and clean your room”, “teacher, “your homework is..” and C. child which relates to emotion and instinct. “I am hungry so I will steal from the fridge.” Whereupon Mother belts you. The conflict of P and C matures into the A – adult as the individual works it all out. Most do but some don’t. A manic depressive is a person whose A, adult hasn’t happened and so they veer between periods of sense and intensity (their P, parent) and then within a short time, switch to almost infantile attitudes (their C, child). That is why it is such a difficult situation for others to understand.

If you are interested, you (the reader) and me (Mr Moan) are having an adult moment. My A – adult (I am trying hard to write a Moan that will bring you entertainment) is communicating with your adult (which is obvious because you are sensible enough to follow the marvellous mrandmrs50plus website.) 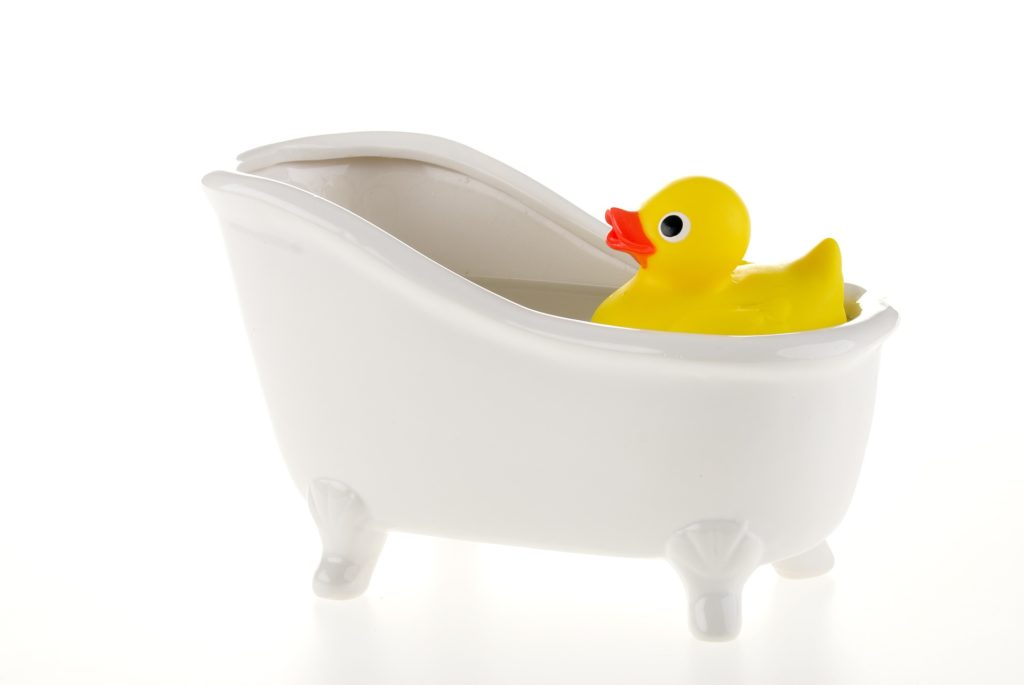 If you are reading this in the bath while playing with your floating ducks then my adult is trying to communicate with your C – child!

Back to the doctor’s surgery. Many patient consultations are in fact an exercise in communication between the doctor’s A- adult (a professional dedicated to helping you) and you, who in the privacy and confidentiality of the locked room, may exhibit your C- child, unburdening yourself of your worries and so exhibiting your emotional side. Part of the great skill of the GP is their understanding of this.

Finally, back to the future of the NHS. A close friend has been my doctor (now retired) for thirty-years. He was absolutely strict about patient confidentiality and we heard recently that, throughout his career, he never once discussed any patient with his wife (an SRN). What he did do, beer after beer after beer, was bend my ear about the impending collapse of the NHS. He went on and on for thirty years. I actually took it as a compliment.

Sorry about the Moan. The NHS will be here for you but expect a rough ride at times. Or vote for Jeremy Corbyn. The only problem there is that Marxist Shadow Chancellor John McDonnell (if in power) will bankrupt the country within three years – and that’s my A, adult talking!