Ok, so men and women are different.  And it’s not just about different bits and bobs either. We all know that on average men die around 3.7 years earlier than women. Men also go to see their doctor far less than women. The reason married men live longer than single men has been attributed to the fact that their wives nag them to go to the doctors!

However there are some pretty shocking facts about men’s health that aren’t so well-known.

Did you know, for example, that men are three times more likely than women to die from suicide? Or that one man in every five will die before he reaches 65? To add insult to injury, a man born in Kensington will live ten years longer than a man born in Glasgow.

Suicide rates are shockingly high in the upper age ranges with the peak age for suicide being 45 to 49. However it’s important to note that there are nearly as many suicides in the 50 plus age group as in the under 45s. The Samaritans say that there are several key factors that come into play. 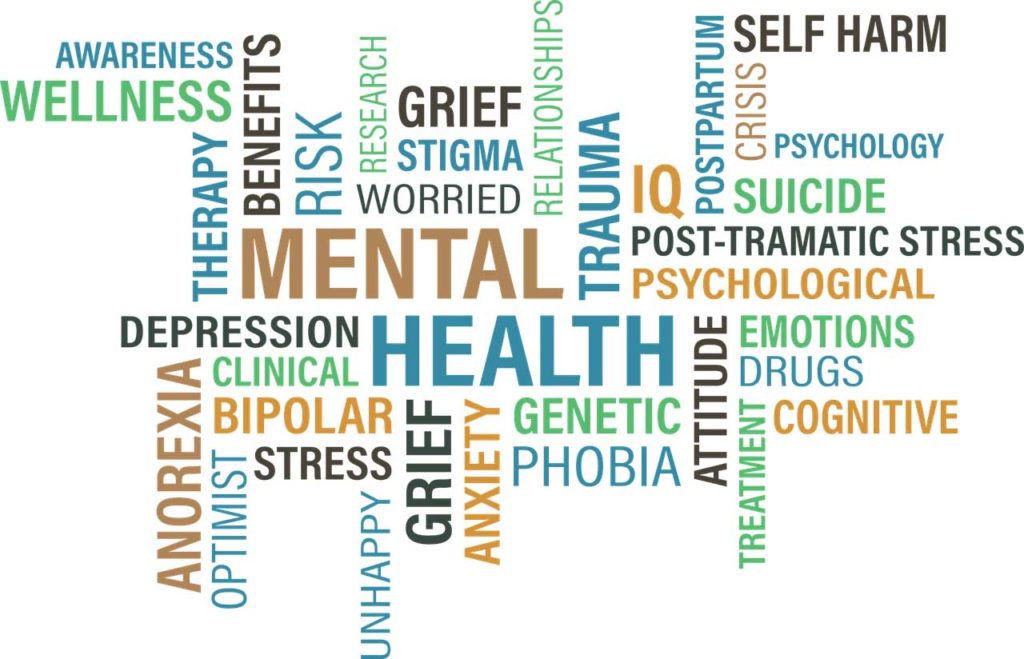 As you probably know, prostate cancer is the most common cancer in men. In the over 85 age group it’s the cancer that causes the most deaths. At that age it could be argued that it’s more a case of dying with prostate cancer than ‘of’ it. Men, though, are also 37% more likely to die from any cancer than women and 67% more likely to die from cancers that affect both genders. Breast cancer tends to affect more women than men, as you’d expect. BUT, in general in The UK, more men will die of breast cancer than testicular cancer. 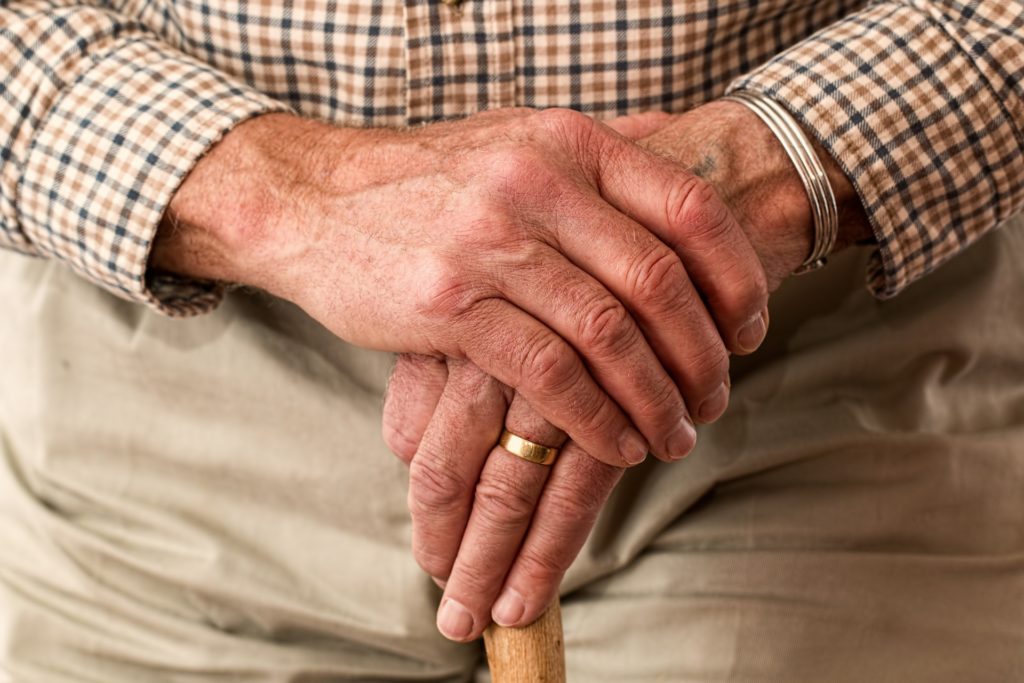 Although men and women can and do both die from diabetes, it’s a bit of a shocker to find that men are almost twice as likely as women to die early from a complication of diabetes. Men are more prone to getting leg ulcers which may need amputation. It is thought that carrying too much weight can lead to diabetes. But nowadays as many women as men are overweight so why are men more predisposed to dying from their diabetes? 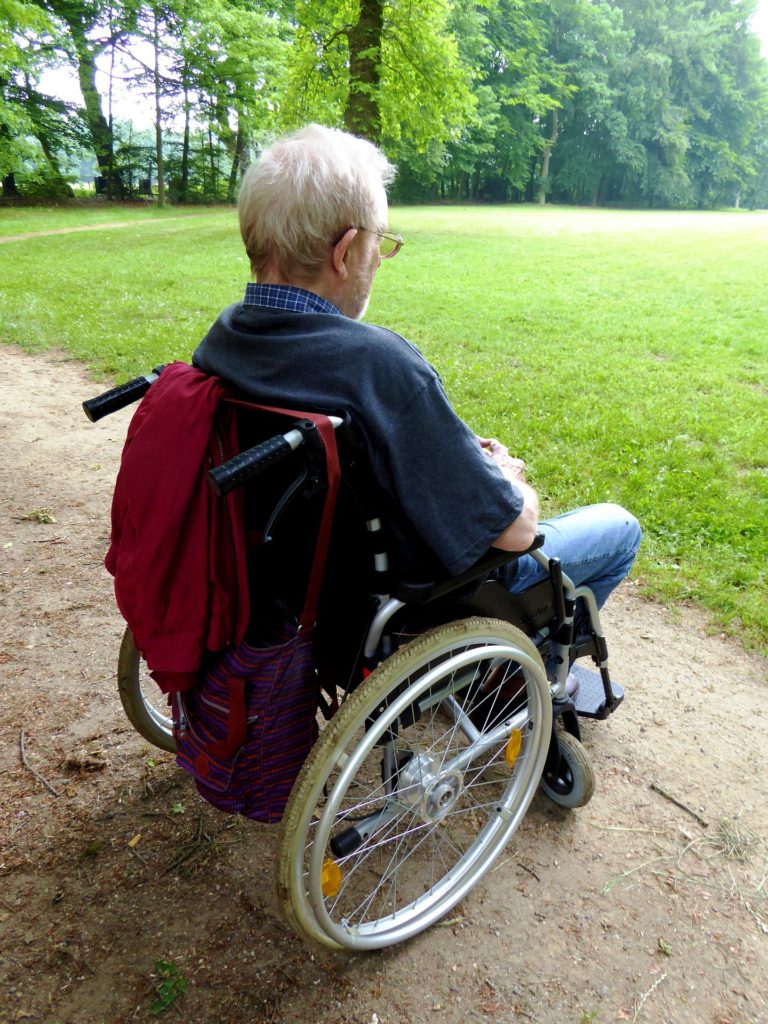 Throughout their lives, men do NOT go to see their doctors as often as women. They tend to brush things under the carpet. Often when a man goes to see his GP, he will say that ‘My wife told me to come’! A wife may nag her husband for months before he will go and see his GP about an unexplained lump or bump. It tuns out that men don’t like taking time off work to see a doctor particularly over mental health issues like feeling low or down. However once men retire they tend to go to the doctors as often as women. Go figure!