Below our resident Monday Moaner Tony tells us the truth about Brexit. This is how he sees The UK’s exit from The European Union.  Mr and Mrs 50 Plus aren’t as optimistic as Tony … just saying …

The Truth About Brexit

The hype, as we approach the leaving date of 11.00pm on Friday, 29 March 2019, will increase and then crescendo. I wish it was otherwise. Nobody knows what is going to happen: 90% of what is in the media is ill-informed and/or just hysterical.

I hope the following notes will help you retain your sense of optimism:

The founding Treaty of Rome was signed on 25 March 1957 by six countries including France and West Germany to create the European Economic Community (EEC). The Maastricht Treaty of 1992 removed the word ‘economic’. In 2009, the Treaty of Lisbon renamed it, ‘The Treaty of the Functioning of the European Union’. Britain and Ireland joined in 1973. In 1975, Harold Wilson (Labour PM) held a Referendum on continued membership: YES 67.2%, NO 32.8%. There are now 28 members, soon to be 27. 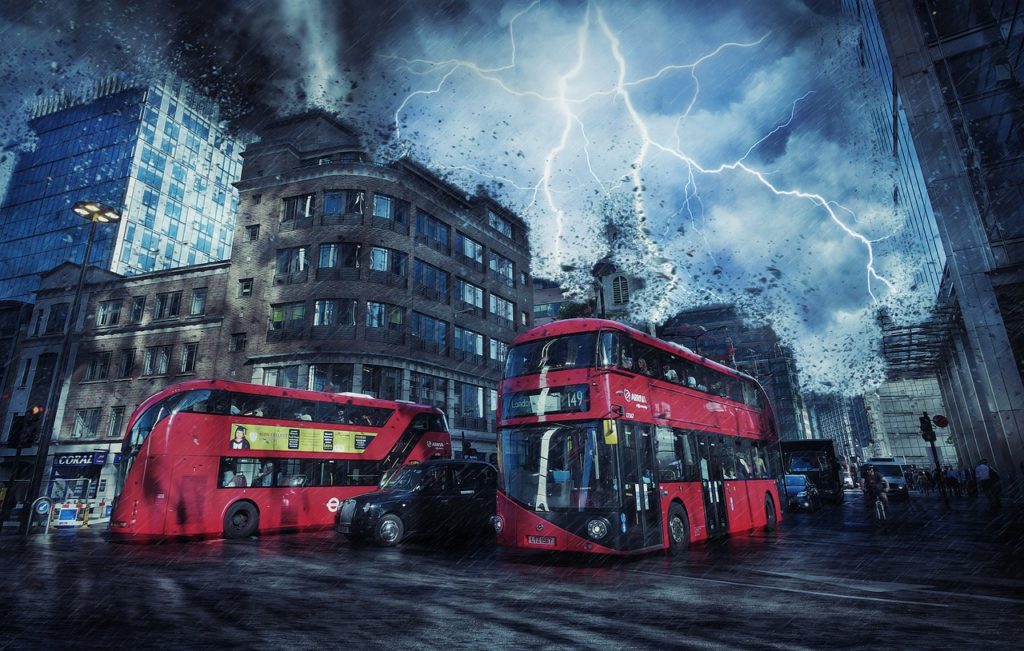 From the beginning, the Conservative party was split almost 50/50 in respect of continued membership. Margaret Thatcher applied the iron fist. The Tony Blair years (1997 – 2007) saw the Labour leader agreeing to anything the EU wanted because he viewed himself as the Emperor of Europe. Blair’s attempts to get the UK to join the eurozone were, in 1997, defeated by the Treasury, Gordon Brown and Ed Balls, who devised five tests that the UK could never meet. We have never joined the eurozone.

The Referendum held in 2016 was not just about the UK membership of the EU. It was a desperately ill thought through throw of the dice by the hopelessly inept David Cameron to keep the Tories together. All it proved was the Conservative Party remains completely split on the EU. 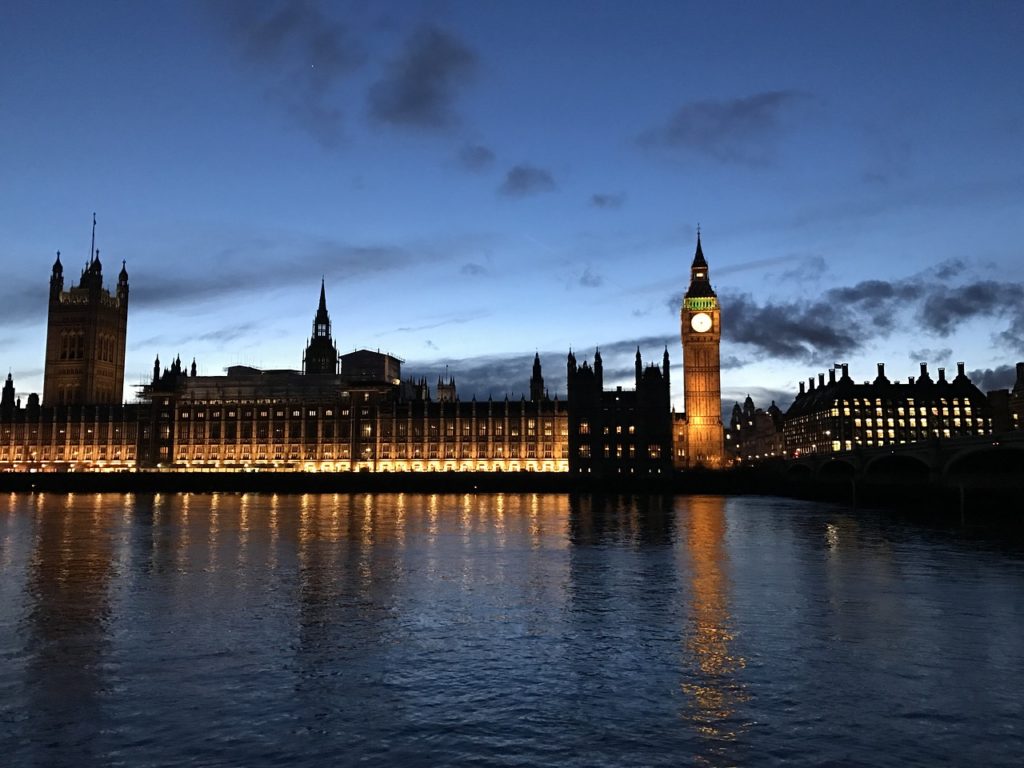 The 2017 General Election was a disgraceful performance by Theresa May who, as always, relied on her advisers. She called the General Election without telling anyone including her Cabinet. She ‘lost’ because she said she would not conduct TV interviews and Jeremy Corbyn outsmarted her. 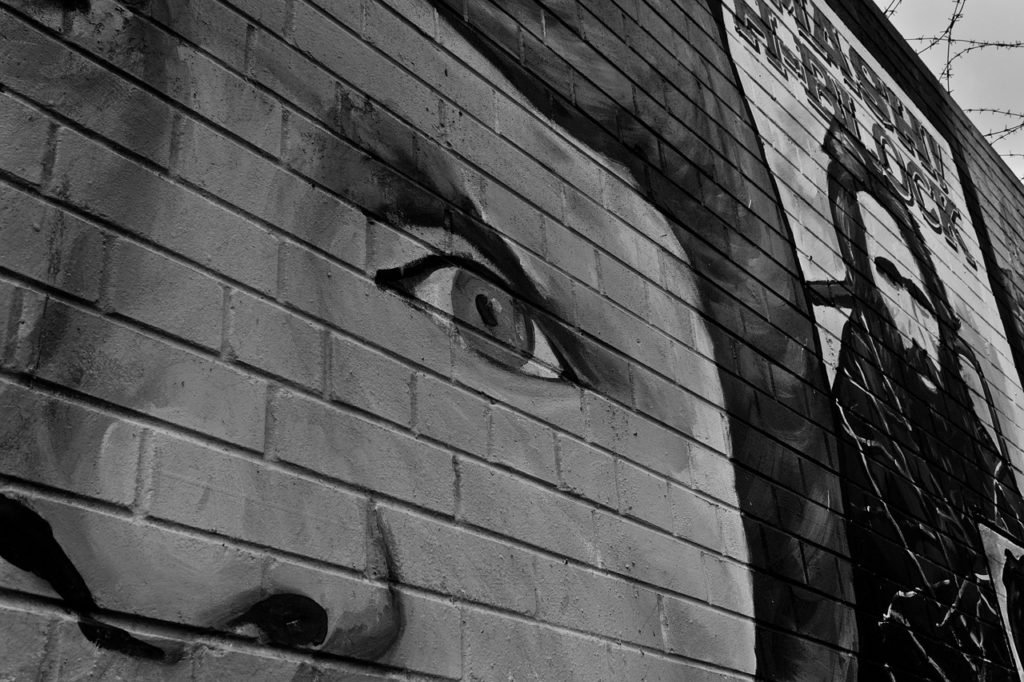 What Will Happen After Brexit?

What Might Happen After Our Exit from The European Union?

The real possibility is a Western/Global recession. All the signs are there. The recent announcement by Nissan in Sunderland used Brexit shamefully. Nissan is struggling to sell cars. The EU itself has some serious issues to face in Germany (economic downtown), Italy (political and economic with the north continuing to resent their funding of the south), Greece (broke), Spain (broke) and so on. Other countries are facing right wing coalitions. France is simply France. 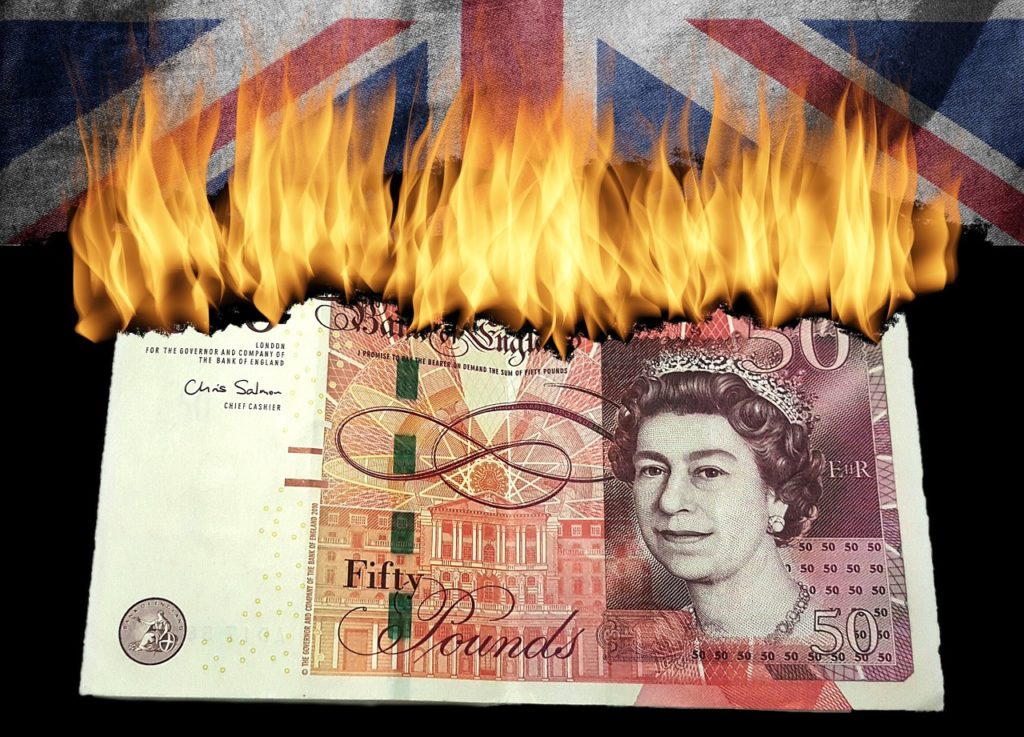 What David Cameron did, without realising, was to get the EU (all 27 + UK) members to agree on something: their dislike of the British.

This Moan is entirely MY opinion. All hate mail to me, please. 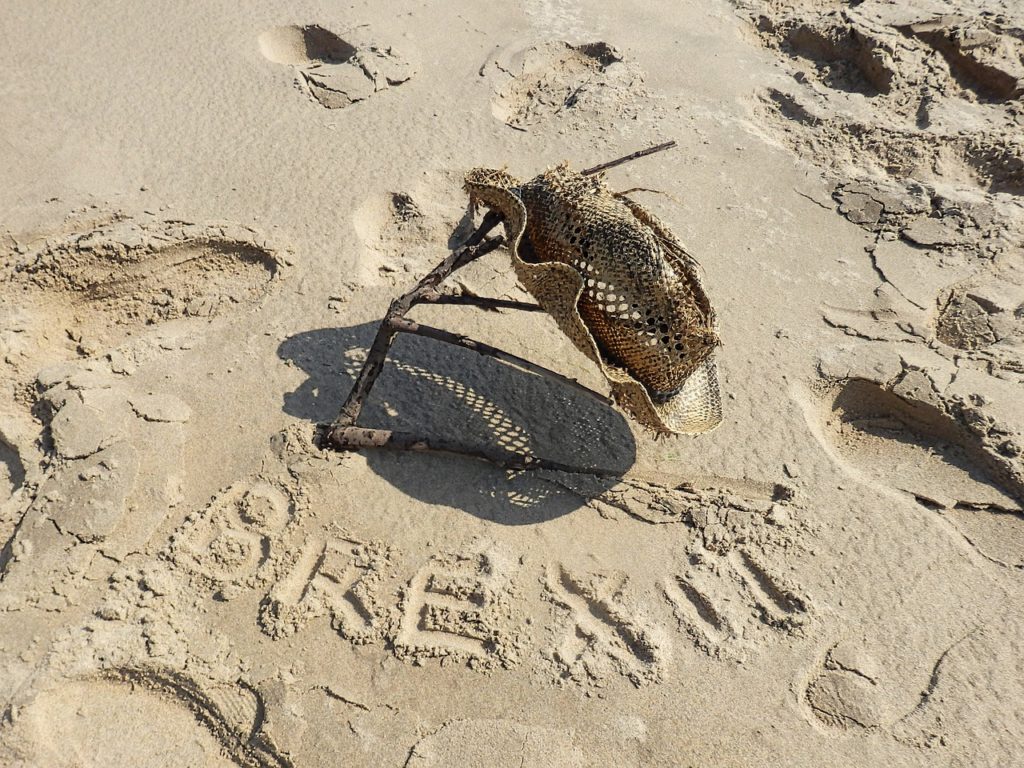