I’m 71 years old and so it’s early days but I still haven’t got my head around understanding women.

My pal said to his wife, “that was lovely meal”. She replied: “Aren’t all my meals lovely?”

The Psychology of Shopping

My wife and I went shopping to Milton Keynes and Judy wanted a pair of shoes. She purchased the first pair she tried on. However, that was after testing another thirty styles. When I suggested she had wasted twenty-five minutes of my life, she said: “I wanted to make sure.” 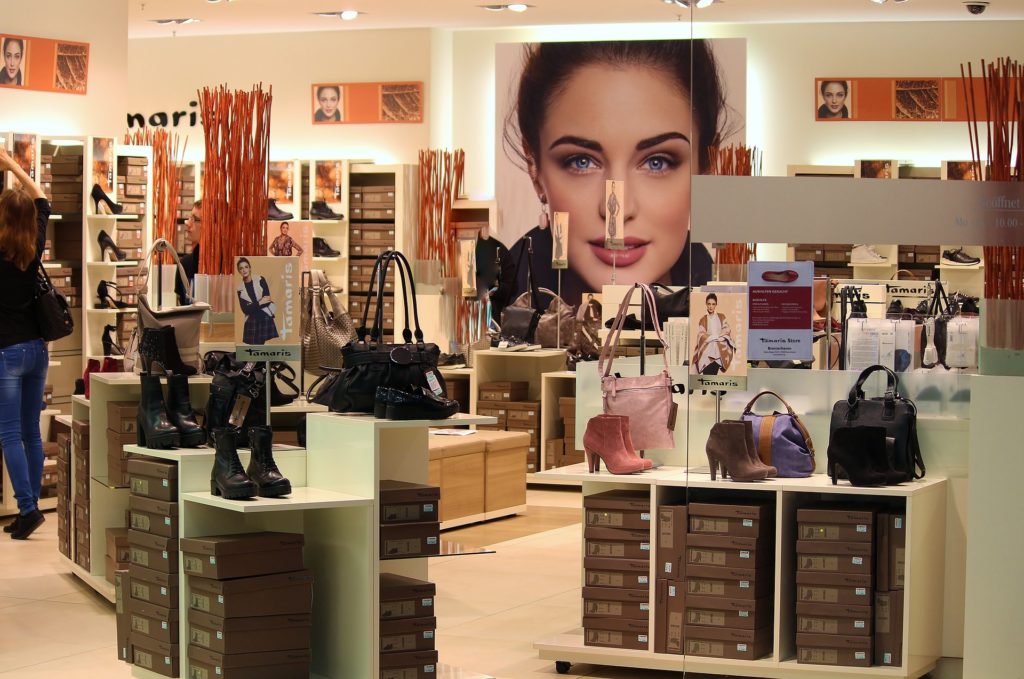 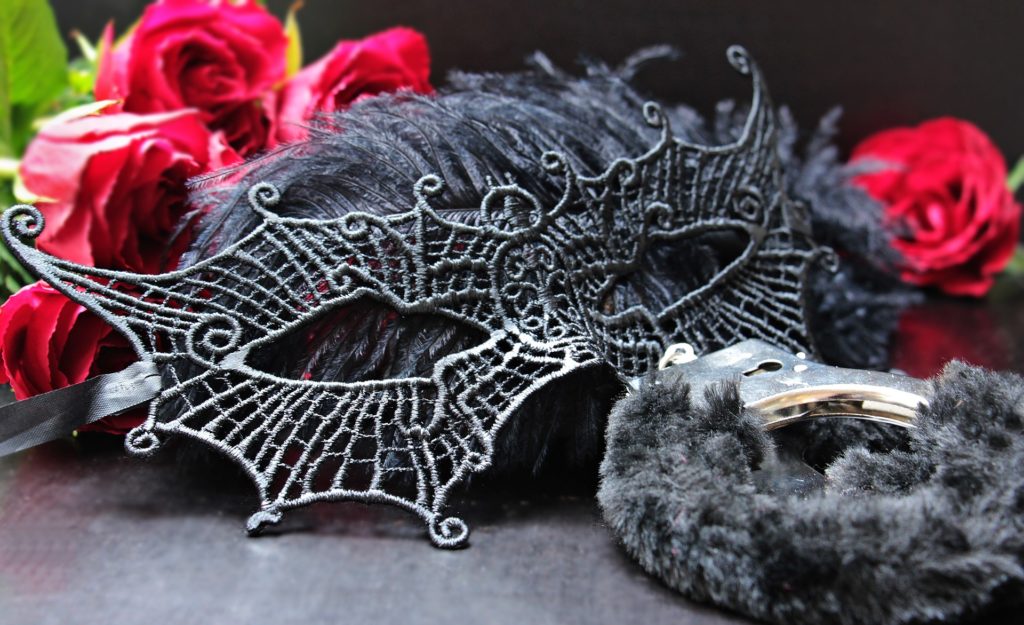 Some years past, we were driving along a country road in mid-Wales whereupon we came across a cow in the middle of the lane. It was huge, bedraggled and it was snorting. As I wondered what to do it attended to a call of nature. After the steam had cleared I decided to confront it. That was when it farted. I decided to stay in the car. Slowly it sought the grass in the verge and moved aside. As we drove away my wife said: “that was a good decision. To stay in the car.” I said “thanks,” and then, “why was it a good decision?”. “Because,” she said, “you would not have known what field to put it in.” 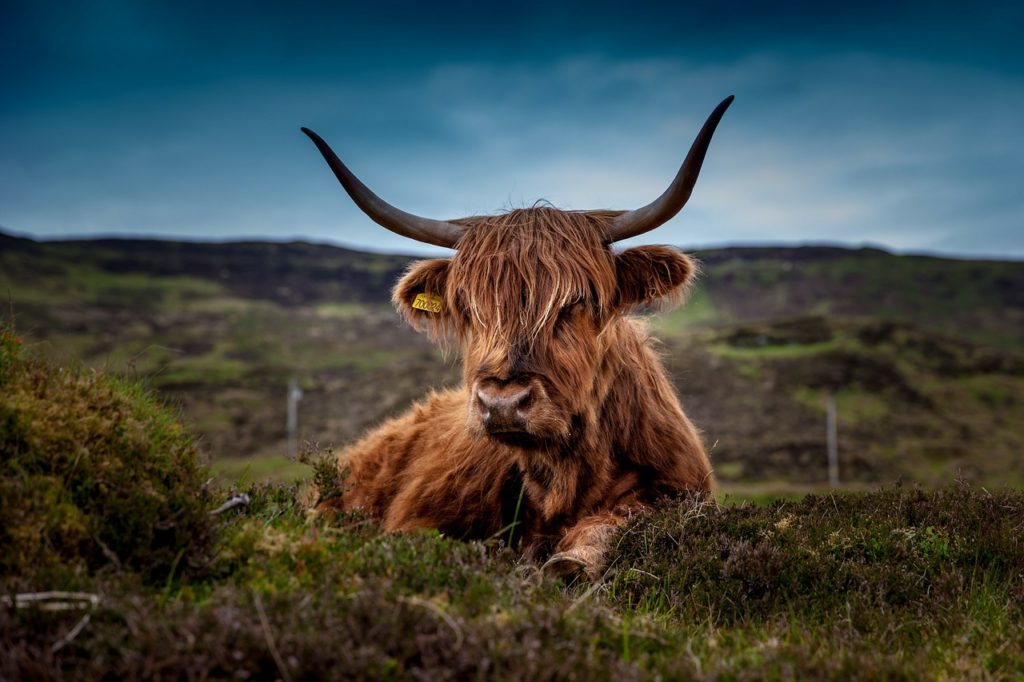 A City colleague sent his wife a bouquet of flowers. She texted him: ‘Don’t bother, I know you are having an affair.” They separated six months later. He was upset that she never thanked him for the flowers.

Oscar Wilde said that “women are made to be loved, not understood.”

Last month, Argentinian beauty Brenda Barattini (29) cut off her boyfriend’s penis with a pair of garden shears. She was annoyed that he had shown a homemade sex tape to his pals. She is now said to be regretful and former lover, Sergio Fernandez, has been diagnosed with depression. 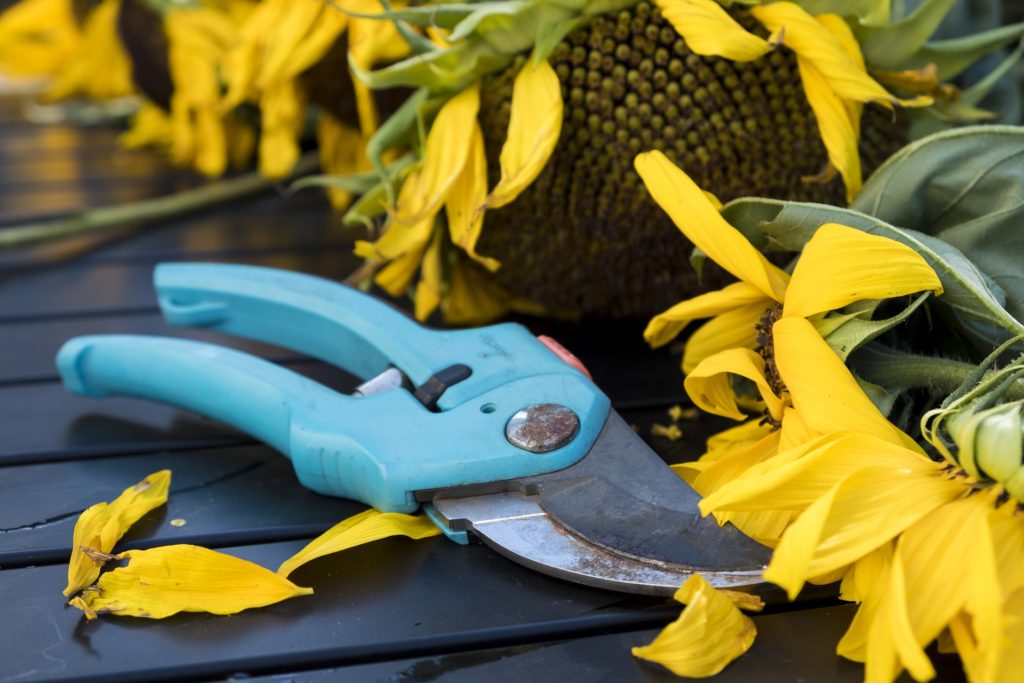 My former neighbour was what us men call ‘tight’. He never bought his round of drinks at the golf club. One Saturday he and his wife went shopping at the local supermarket. There was a delay at the checkout and he seethed as he added up the various items that his partner was buying. Two chocolate bars for the price of one, a bag of raisins and so on. As they exited the retailer he exploded. “You have just wasted an extra eight pounds, forty-three pence on totally unnecessary items,” he accused. “No, I haven’t,” she said. “I had saved ten pounds on special offers as we went around the shelves.” He clearly hasn’t got the hang of understanding women either!

The Cock and The Hen

It is right that the last words on this subject should be spoken by a truly great woman – Margaret Thatcher: ‘It may be the cock that crows, but it is the hen that lays the eggs.’ 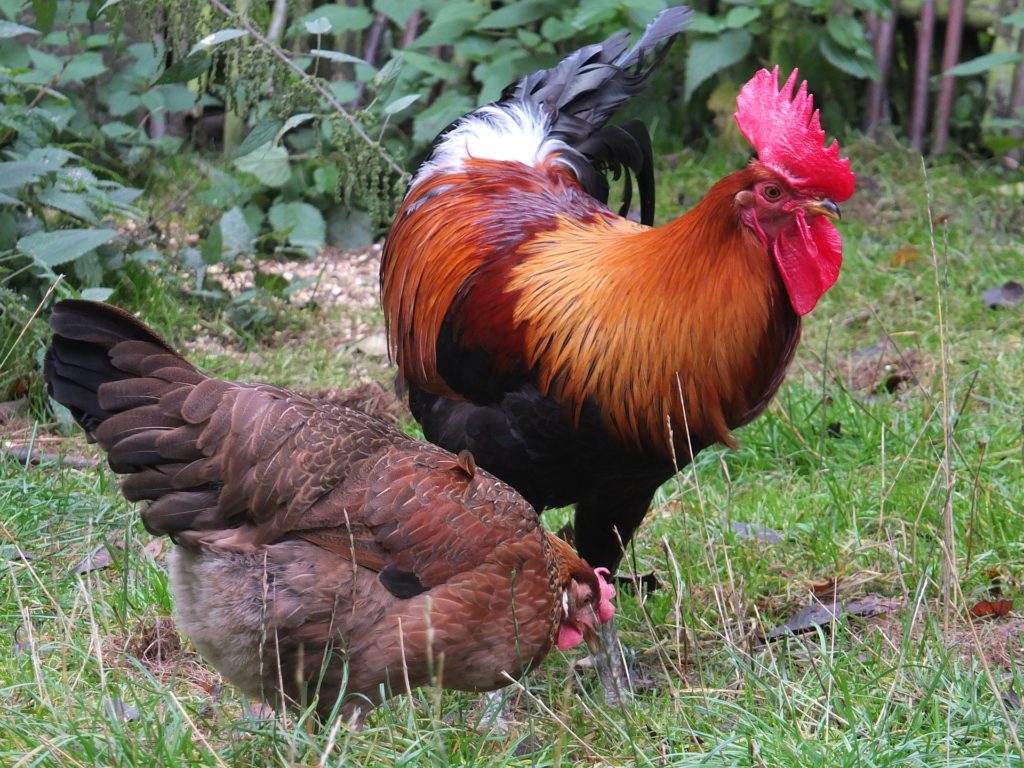