Today our very lovely but professional moaner Tony asks ‘What is depression?’……

My wife attends an Evangelical Church. She loves the friendships, the music, the joy, the hugging. One Sunday morning the Leader was leaping around at the front, chanting and praising god, when he stopped.

“Friends,” he cried. “I have just experienced a moment of reality. Someone here today is depressed.  If you are depressed, please step forward so we can be together.”

Half the congregation stepped forward.

When running my corporate finance company in London I found myself interviewing a member of staff. 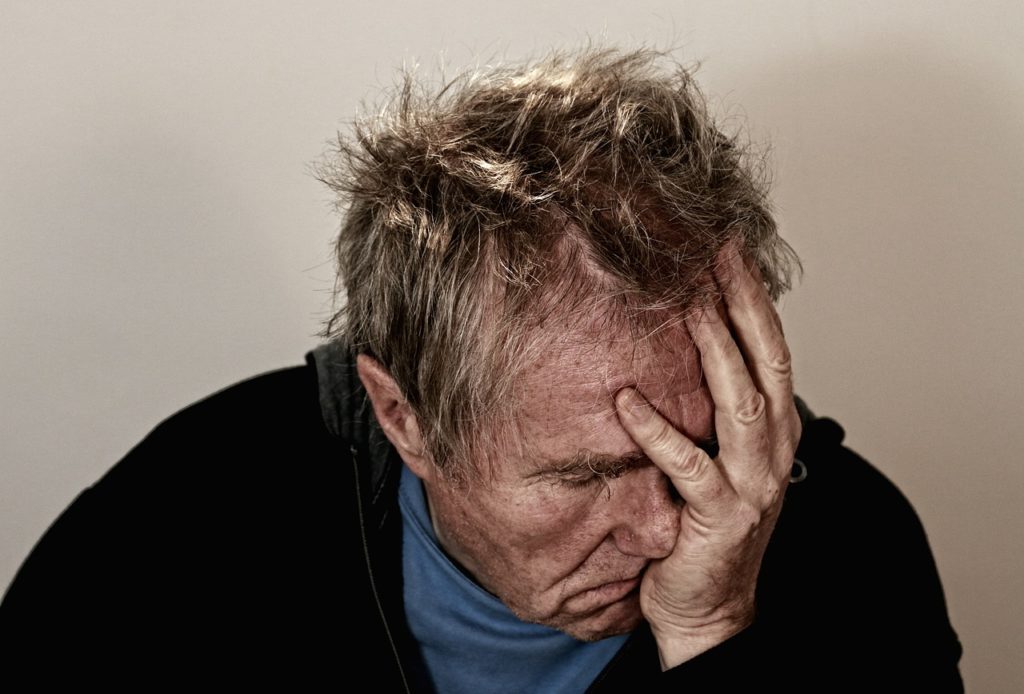 “Sir,” said the married executive with two children who I knew was having an affair with the IT manager,” “I’m really run down. In fact, Sir, I am depressed.”

“You have every reason to be depressed,” I said to him.

I had to do something. Their alliance was causing real upset in the office.

“Unless you sort out your life, I am going to give you a written warning.”

He did. He divorced his wife and married the office lady and he prospered. When he left to go to a new job in another part of the City, he did not invite me to his leaving party.

When I told my wife that story, she accused me of being a marriage wrecker. Two years later I learned that the divorced wife remarried, now lives in America and has qualified as a marriage guidance councillor.

A pal of mine in the City is a seriously respected corporate lawyer. Put in common parlance, he earns big bucks. Some years ago, he and his wife (their twins aged nine were out with friends) sat down at the Sunday breakfast table and agreed they were both depressed. They were unable to rationalise why and he tells me neither were involved with another. They agreed to separate, which they did. He admits he was the one pushing but his (former) wife was not far behind. He went to live with his sister in West London: she retained the house and the children.

A Tale of Two Lives

HIM:    Everything went from bad to worse.

HER: My life is good 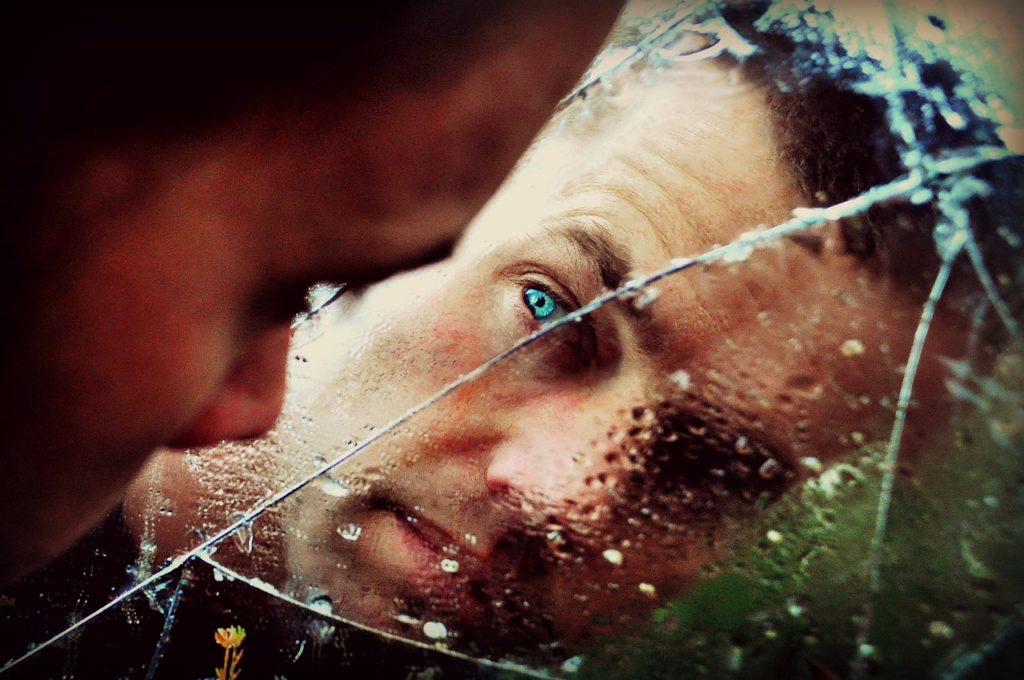 “Depression is more than simply feeling unhappy or fed up for a few days.

Most people go through periods of feeling down, but when you’re depressed you feel persistently sad for weeks or months, rather than just a few days.

Some people think depression is trivial and not a genuine health condition. They’re wrong – it is a real illness with real symptoms. Depression isn’t a sign of weakness or something you can “snap out of” by “pulling yourself together”.

The good news is that with the right treatment and support, most people with depression can make a full recovery.”

My pal Richard buys twenty pounds of lottery tickets every Friday and never wins more than £5/£10. Every Sunday he is depressed.

You will never be happy if you continue to search for what happiness consists of. You will never live if you are looking for the meaning of life

If you are depressed, I really am sorry.

I gave up drinking alcohol ten years ago. I needed to. I have never suffered from depression since.