Tony seems to spend half us life moaning meldrewesquely about something or other!  Today marks a sea-change though as he asks what makes you laugh?

Q. What is the best time of day to see a Chinese dentist?
A. Tooth hurty. (cringe?)

I recall two hours at the London Palladium watching Victor Borge at his piano:
“I only know two pieces. The one is Clair de Lune and the other isn’t.”
Borge was Jewish and one of their great qualities is the willingness to laugh at their own personalities:

Two Jews walking down a street. One finds a wage packet in the gutter.
His pal says, “Reuben, you’ve found a wage packet, you don’t seem ‘appy.”
Reuben replies, “Look at the tax I’ve paid”. 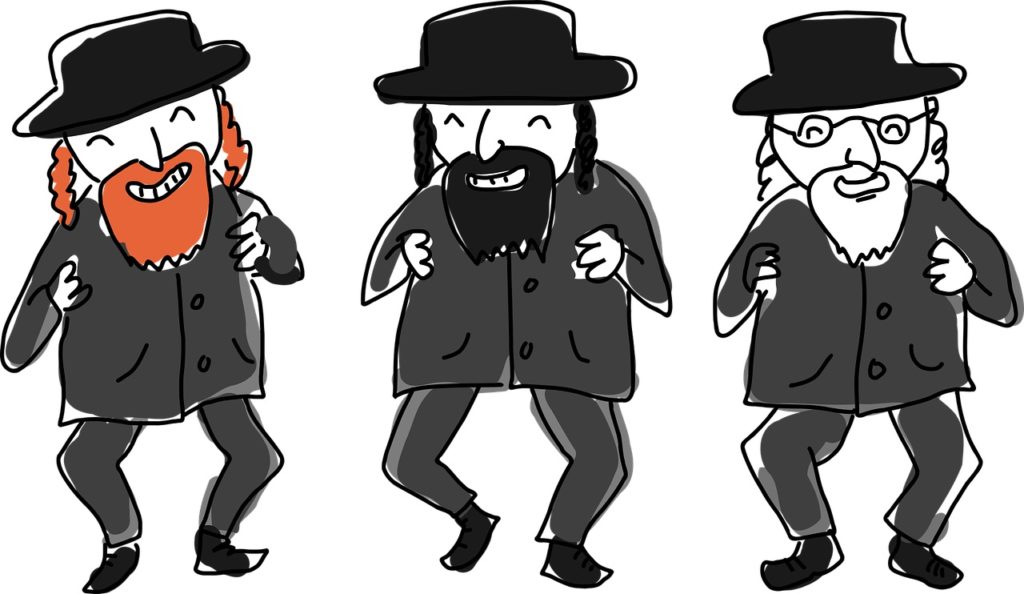 So What Makes YOU Laugh?

Perhaps doctor jokes are more your medicine:
“Doctor, I’ve swallowed my pocket money.”
“Drink this syrup and we’ll see if there is any change in the morning.”

Zsa Gabor amuses some:
“I’m a marvellous housekeeper. Every time I leave a husband I keep his house.”
Tommy Cooper told silly jokes.
“Gymnast to instructor: ‘Can you help me do the splits?”
“How flexible are you?”
“I can’t make Tuesdays.” 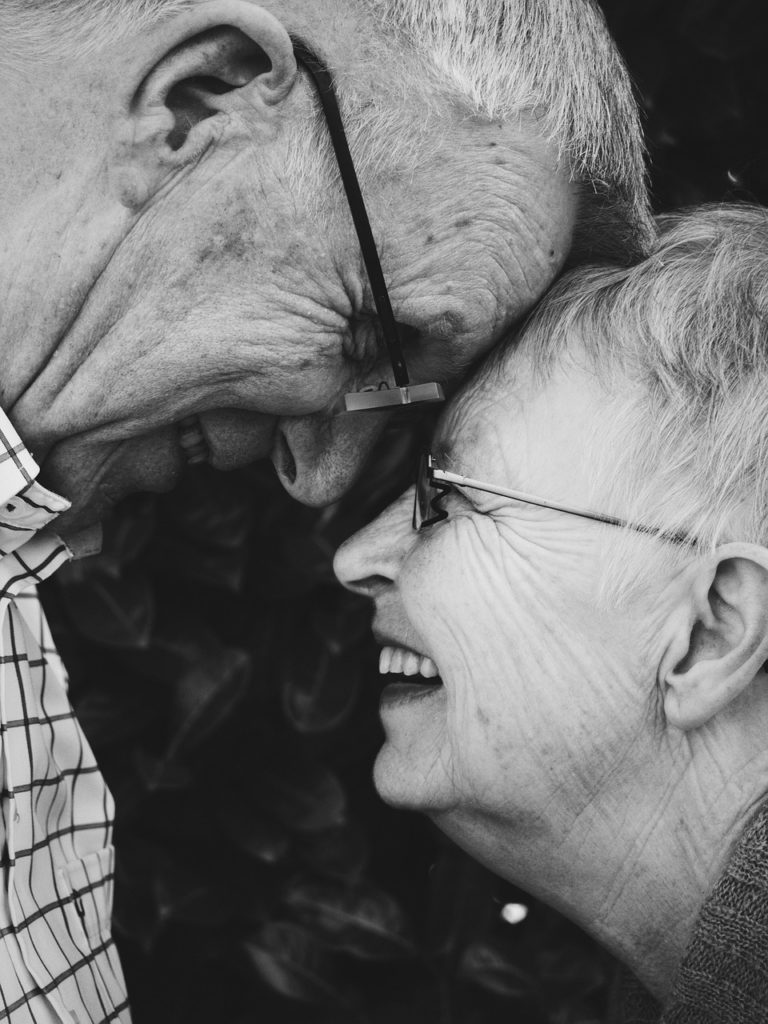 Feeling better? This is from a medical website:
Laughter triggers the release of endorphins, the body’s natural good-feel chemicals. Endorphins promote an overall sense of well-being and can even temporarily relieve pain.

Get ready for another dose of international – generated endorphins.
An Irish priest was stopped outside Dublin by the Garda on suspicion of drink-driving:
“Have you been drinking?” asked the police office.
“Just water,” replied his reverend.
“Then why can I smell wine?”
“Good Lord, he’s done it again.”

We now sink down a long way to Australia.
Why do so many Australian men suffer from premature ejaculation?
Because they have to rush back to the pub to tell their mates what happened.

Charlie Chaplin said that a day without laughter is a day wasted.

A man on a train travelling to Watford realised that the person opposite
had a jelly in one ear and a banana in the other. When he pointed this out
the man said “sorry, I can’t hear you, I’m a trifle deaf.” 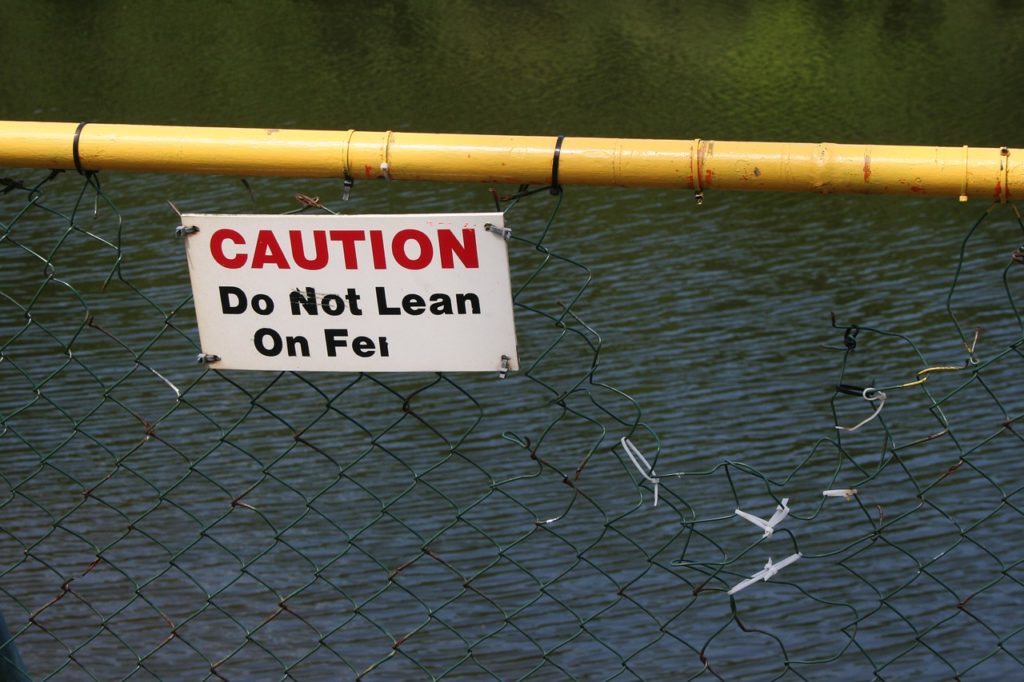 The accepted current master of the one-liner is Tim Vine whose brother is
BBC’s Jeremy. Here are three of Tim’s better efforts:

I did a gig at a fertility clinic. I got a standing ovulation.

I’m so lazy I’ve got a smoke alarm with a snooze button.

US cartoonist James Thurber (d.1961) said;
Humour is emotional chaos remembered in tranquillity.
I have no idea what he’s talking about! 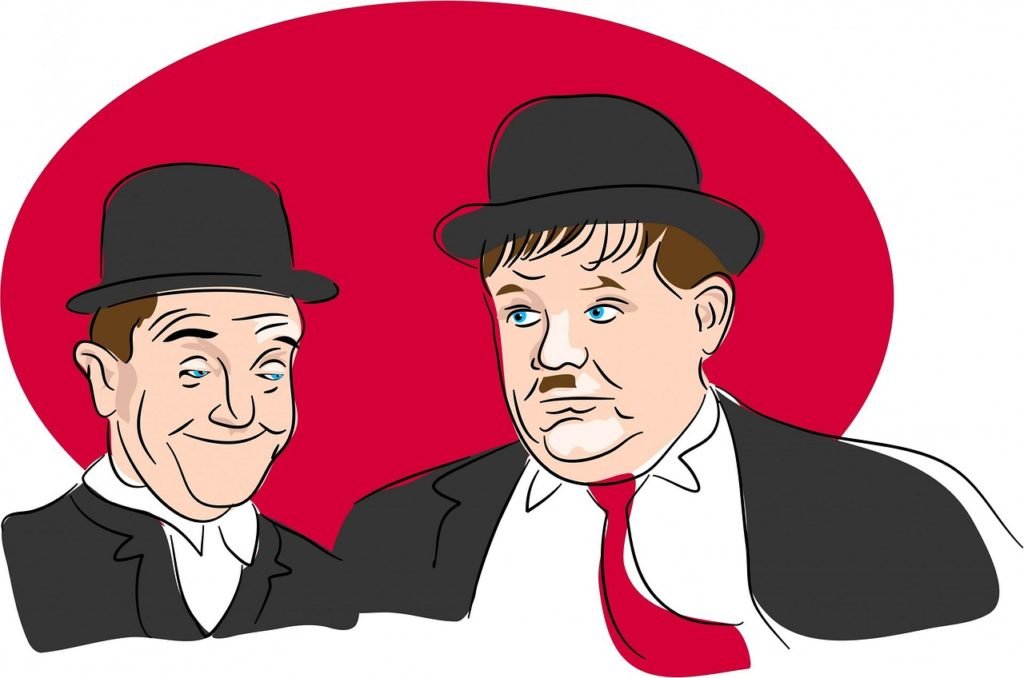