I get it. You want to understand why Australian cricketers keep crying. My
editor, the lovely Kathryn, lives in fear of being convicted of ‘The Monday
Moan’ libel. Well she might because I will be writing about Jeremy Corbyn.
However, this time I don’t need to keep writing ‘allegedly’ because they’ve
confessed their guilt. Kathryn is safe (for now). This is what happened.

Australia have been playing South Africa and losing. In the fourth test match an
unpleasant individual called David Warner hatched up a plan whereby he
persuaded novice team member Cameron Bancroft to secrete some sandpaper
down his trousers. He then roughed up the one side of the ball and other
fielders rubbed the shine on the other side. As a result, the ball swung
prodigiously and South African batsmen lost their wickets. 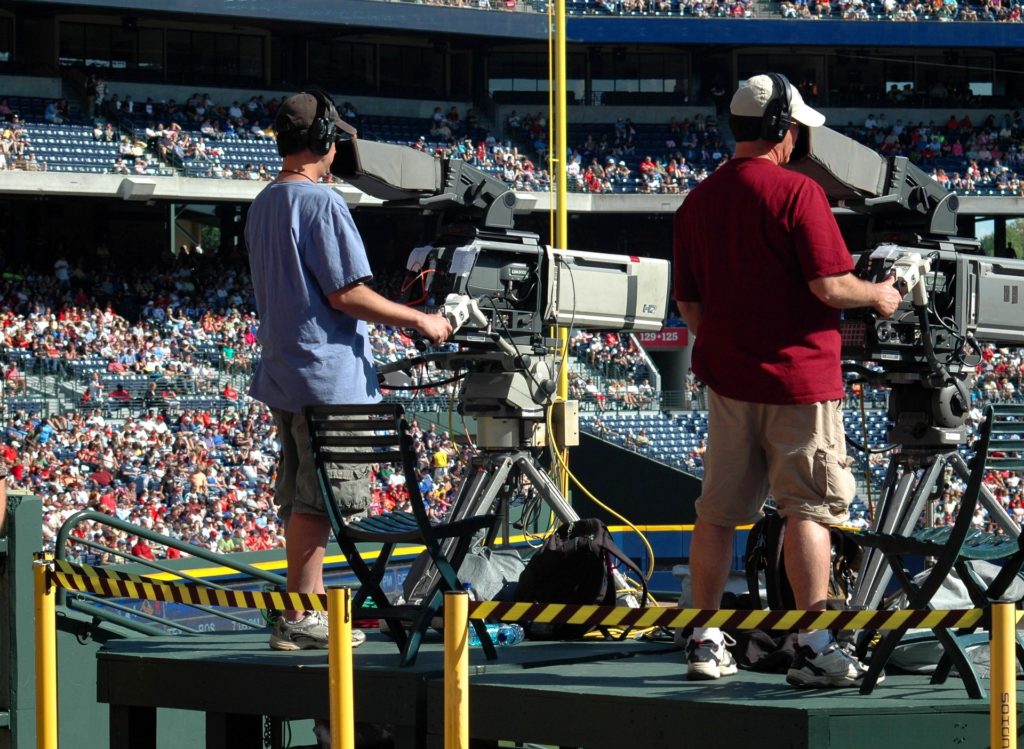 However, a former South African test player suspected dirty tricks and told the
TV producer to get his cameras to watch Bancroft. After ninety minutes he was
filmed with his hands down his trousers. The producer told the match referee
who spoke to the on-field umpires who challenged the Australians who lied.
Smith, the cherubic captain, knew what was happening and confessed on TV.
All hell let loose.

Over the next few days the only thing that could have knocked Australian
cricketers from the news headlines was if Donald Trump had committed to a
lifetime of celibacy. Cricket Australia, aware of the damage to their sponsors
(£180m annually) banned the three players and sent them home. Smith arrived
in Sydney and cried his eyes out which is exactly what you might do, if you
realised you had just lost £2m in earnings. He also said he wanted his daddy.
Bancroft said he was ashamed and even more sorry that some other Australian
bastard would now get his place in the team. Warner delayed and then pulled
off a PR trick by getting his wife to arrive at the airport with their two children
and saying to reporters he had to put them to bed.

He held a press conference the next day, cried his eyes out (as instructed by his
PR adviser) and professed unmitigated remorse. It was like Arsene Wenger
saying he loves all football referees.

Interesting the actual offence is a level two crime out of four. The case
assumed notoriety because Smith kept crying whereas all the world knew Warner was the instigator. The coach, Darren Lehmann, also cried his eyes out and, after saying he was sticking in, resigned.

All three players have announced that they will not be appealing against their
bans which, as they said on television they were guilty, is hardly surprising. It is
possible we might see Smith and Warner (oh!) in County cricket later this year.

An English test player once said that the only Australian cricketer he wanted to
see was one walking back to the pavilion after scoring a duck.
Exactly.