What exactly is democracy? Well Tony enlightens us below and also questions the validity of a referendum…..

Alongside William Shakespeare, Stephen Hawking and Simon Cowell, Mr Moan ranks as a truly great visionary and expressive thinker. He has been meditating about democracy. Had, of course, Theresa May accepted his offer to sort out Brexit, the present chaos would have been avoided. But, apparently, he forgot to put a stamp on the envelope.

A fuller definition of democracy is:

“A system of government by the whole population or all eligible members of a state, typically through elected representatives.”

Until Brexit upset the apple-cart the United Kingdom basically had a dominant two-party system wherein the Conservatives and Labour fought for Westminster power at the ballot box. Thus, six hundred and fifty elected Members of Parliament sitting in the House of Commons represented the country. The Speaker controlled the processes, The Queen’s Speech sets out the manifesto for a new government and Parliament debates the Acts of Parliament needed to implement the proposals. There is a convention that the House of Lords never overturns a principle stated in the Queen’s Speech. 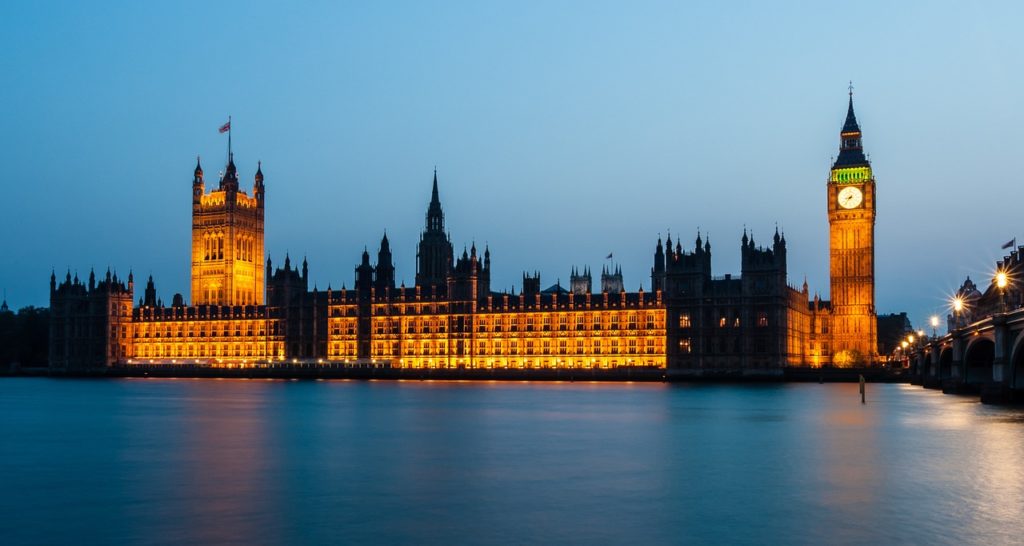 The Brexit result has resulted in a massive soul-searching process. Mr Moan summarises:

What Is A Referendum?

We define a referendum as:

A general vote by the electorate on a single political question which has been referred to them for a direct decision.

A referendum is not legally binding but if a Government attempted to counter the result, there would be anarchy.

In a democracy, that is the result.
Mr Moan has considered some of the current counter arguments: 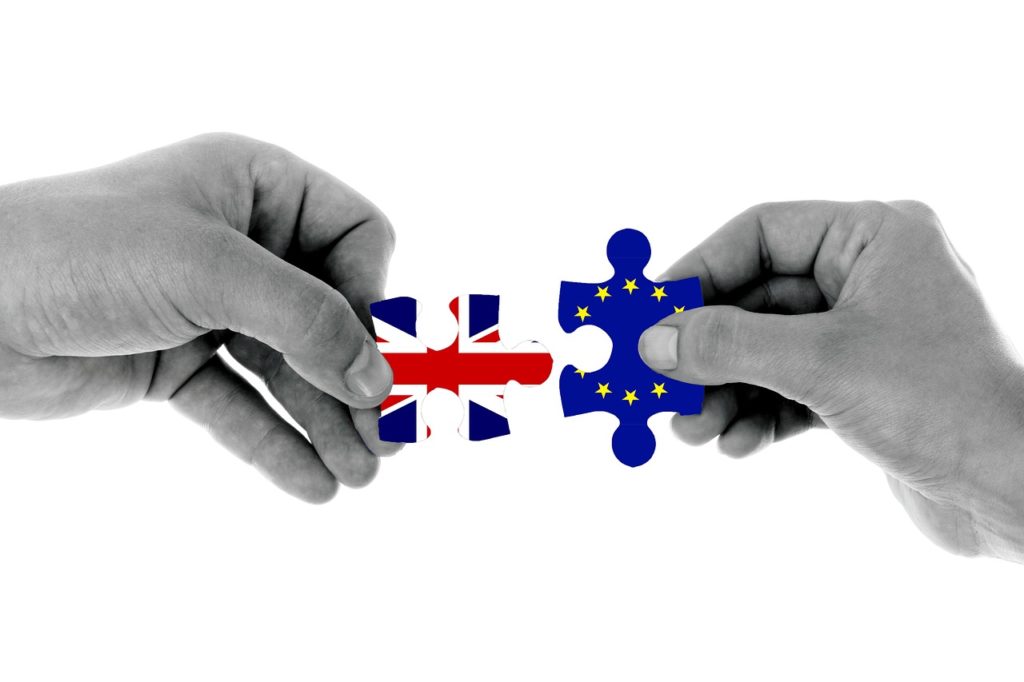 But everybody could have voted. A few countries have compulsory voting. For example, Australia, but the government have never prosecuted anyone for not voting. In North Korea everybody votes. In Belgium the requirement is to turn up at a polling station but there is no compulsion to vote.

A majority is not democratic.

It is and throughout history always has been.

In the 18 September 1997 Welsh Referendum to establish a National Assembly the result on a 50.2% turnout, was 50.3% for and 49.7% against. By general consensus the Welsh Assembly has been a success.

Does My Vote Matter?

“My vote will make no difference”.

The Liberal Democrats have always believed so. The Welsh Assembly comprises sixty AMs (Assembly Members) of whom forty are elected by direct voting and twenty by a form of PR. Members of the European Parliament are elected by the list form of PR.

The voting age is 18. In the Scottish Referendum for Independence in 2013, the Assembly lowered the age to 16 for that one vote.

Mr Moan suggests that despite postal voting taking 25% of votes cast, if we made polling stations more friendly, more people might vote.

Currently, UK democracy is under the cosh due to the trials and tribulations of Brexit.

Mr Moan believes he is only person who can save the situation and he’s in discussion with his probation officer to remove his electronic tagging to facilitate his political speeches. 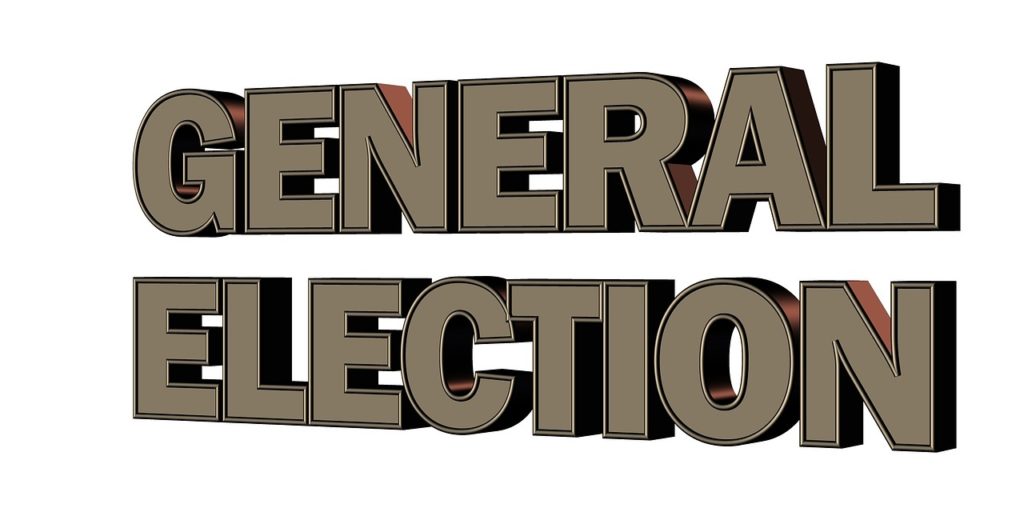