“Mr Moan has a rather challenging question for you:

There are various possibilities:

The answer, fellow Moaners, is Prince Harry (aka the Duke of Sussex).
He was being quoted from his announcement in ‘Vogue’ magazine when asked about the number of children he and Meghan intend to have. For those of you good at maths, that means, following the arrival of Archie Harrison Mountbatten-Windsor (b.6.5.2019), there is one to go. 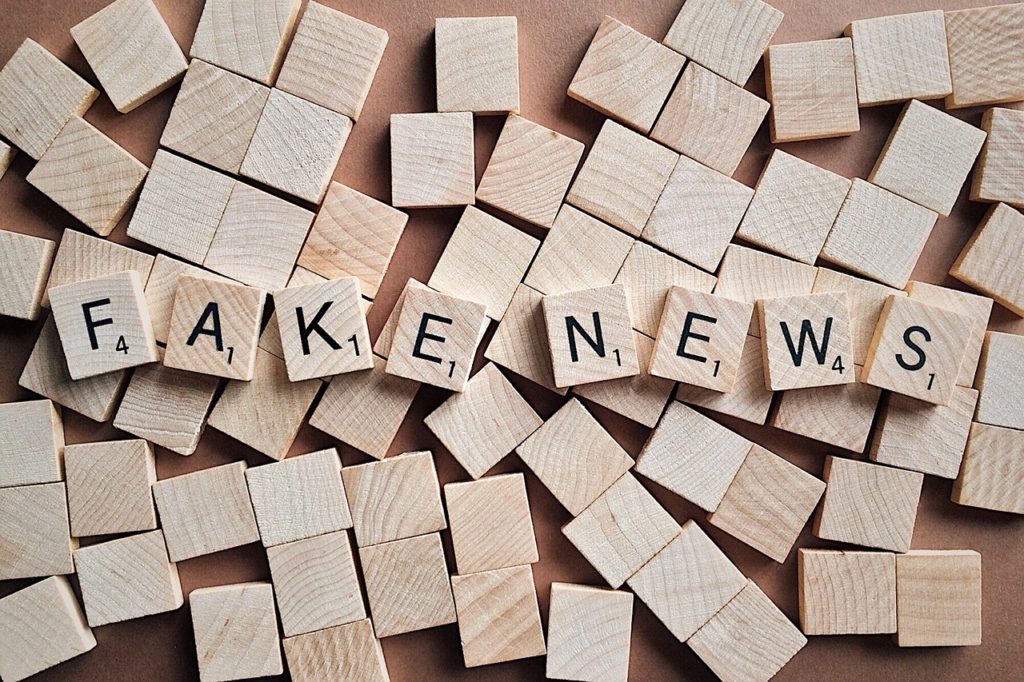 This rare example of Royal moderation (and no, Mr Moan refuses to comment on poor Prince Andrew and the horrible, sordid fake news about him and a certain former American friend of President Trump) raises another much more interesting subject.

Birth rates have hit an historic low. In 2018 there were 657,076 children born, down 3.2% on 2017 and 10% on 2012. I am waiting for the newspaper headlines: ‘Great news. Doctors working shorter hours and seeing more patients because there are fewer babies to look after.’ Mr Moan asked the BMA for a comment and their spokesperson said it was the policy of the doctors’ organisation never to give out good news.

So why are there fewer births? The first reason is falling fertility rates and secondly because women are delaying childbearing to older age. There is also a fall in births to immigrant mothers down 28.4% in 2017. There may be a Brexit influence here. 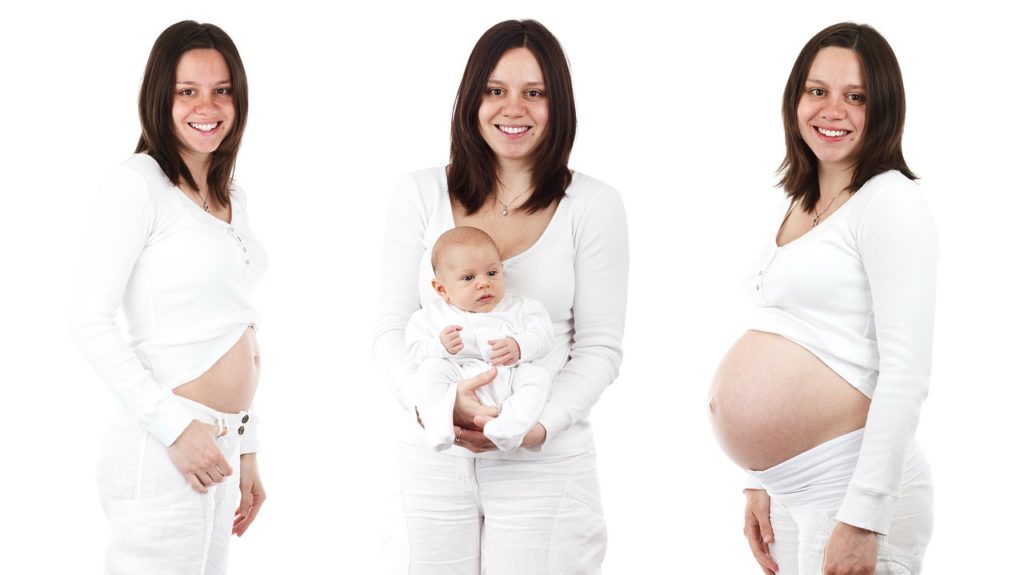 Danny Dorling, Professor of Geography at Oxford University, says, “we need more babies, not fewer.” He makes the point that the global population growth rate has slowed to around 1% a year and is falling every year. However, the population is growing because, with the exception of the United Kingdom, we are living much longer. He says that the UK situation is because of cuts in social care spending on the elderly (except Prince Andrew). America is also struggling because of what is being called ‘diseases of despair’. This refers to drugs and alcohol abuse.

The social consequence of this situation is one that will plague Governments of all parties in the coming years. The birth rate falls, the work force reduces, people live longer and the cost to the Exchequer escalates as revenues from those in work, falls and pension and social care costs rise. This is why Iain Duncan-Smith (who, by the way, is completely potty) is suggesting that the retirement age will have to rise to 75 years of age.

Mr Moan will be writing about living longer in the coming weeks. In the interim he has decided to launch a personal crusade to remedy the falling birth rate. If you are aged between 22 – 29, gorgeous, broad minded, can travel and have pots of money, please send a photograph to Mr Moan c/o…….”

For the record Mr and Mrs 50 Plus have a different opinion on the Prince Andrew saga.  We also see the Duchess of Sussex Meghan as a breath of fresh air!