YOU can become a millionaire. I reveal ‘How’ below.

An article in ‘The Times’ saying that the HM Revenue and Customs is now vetting nominees for honours prompted this week’s moan. If it believes any person has embarrassing histories, such as participating in tax avoidance schemes, they can issue red or amber warnings to the Honours Committee(s). Gareth Southgate, England’s Football Manager, has participated in film schemes which have been targeted by HMRC.

Are you seriously telling me that Gareth won’t get an Honour?

The British honours system is a means of rewarding individuals’ personal bravery, achievement or service to the United Kingdom and the British Overseas Territories

There are many people who receive totally deserved and hard-earned honours and who generate public and private applause and respect.

You can apply to receive an honour (MBE, CBE, OBE and/or KBE (knighthood) and DBE (Damehood). Just google, ‘The Honours System’ and fill in the forms.
Unfortunately, the whole process has, over the years, been disgraced and polluted by unscrupulous Party donors, business people with huge sums of spare cash to spend on political publicists and by politicians. 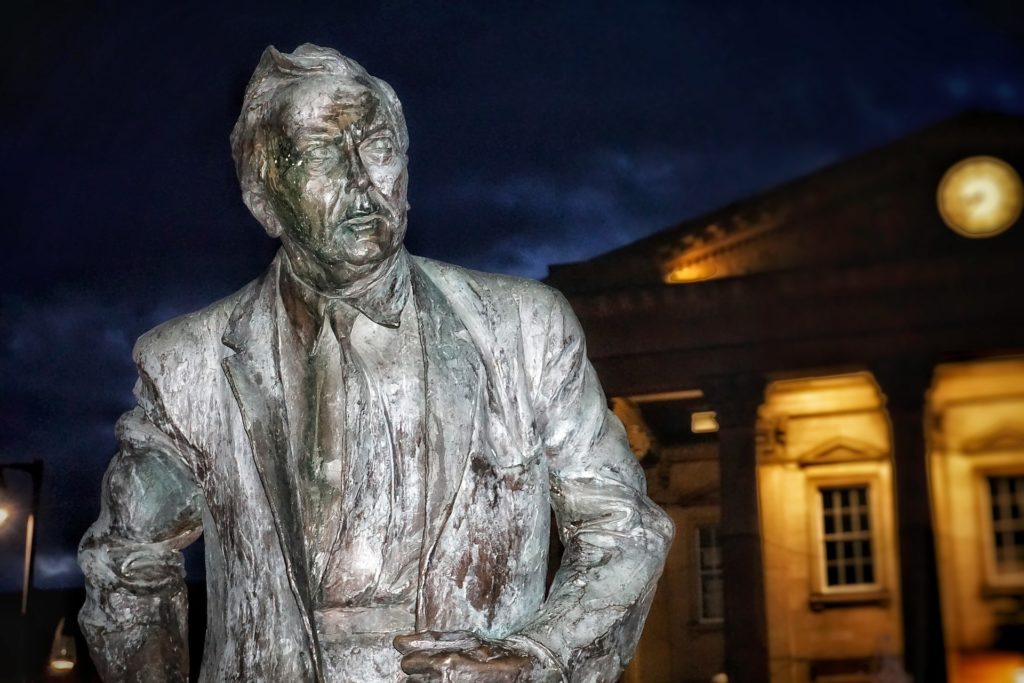 Leading the way in 1976 was Labour’s Harold Wilson who stunned the nation with his resignation list. But worse, far worse, was to follow. In 2016, following the humiliating defeat of the Referendum campaign, the egocentric David Cameron took ‘cronyism’ to new levels of self-interest when he rewarded forty-six of his political allies with honours including Samantha Cameron’s stylist Isabel Spearman, who received an OBE, and his two drivers.

But the soon to be former Prime Minister did something far more questionable when he nominated thirteen allies for peerages. This is far more than just the privilege of being able to call oneself ‘Lord’. It is generally accepted that a peerage is worth an annuity of one million pounds. This is the aggregate of the daily allowance and generous expenses but that is just for starters. Peers occupied many other positions for which they are paid and many have received payments from the EU. They will be eligible to chair Government Committees and enquiries. Many are sucked into the educational system as University Chancellors. The financial markets relish having peers on Boards of Directors (Lords Howard, Mandelson and Lamont to name but three – there are many more). The charity world loves being associated with Peers. There are 791 peers eligible to sit in the House of Lords.

What is The House of Lords?

So, there is the answer to the challenge of how to become a millionaire: gain a peerage. Here are some suggestions on how to do this.

Firstly, go to public school, preferable Eton. Then you join the civil service and become part of the gravy train that sees career diplomats rewarded with peerages.

Secondly, make a fortune and become a millionaire in the first place and then become a political party donor. Keep feeding in donations, be seen in the right clubs, make sure you back the winning politician(s) and you should find yourself on the way to the Upper House.

Thirdly, become a Member of Parliament and sit there always agreeing with Downing Street and perhaps becoming a minister. The test will come when there is a leadership contest. Fund the winner. If you finance the loser, start again.

Fourthly, there is another subtle way of gaining a peerage. Become a government minister and be useless at the job. Clearly there are quite a few contenders in the present Cabinet. What happens is that eventually the Prime Minister has to sack you. But the PM will not want an enemy on the back benches. So, when telling you that you’re out, the PM will drop a hint that if you behave and vote every time for the Government, the peerage will come.

There is another way to gain entry to the House of Lords. Become a bishop. The archbishops of Canterbury and York, the bishops of London, Durham and Winchester and twenty-one others (according to seniority) are all eligible to sit in the Lords. 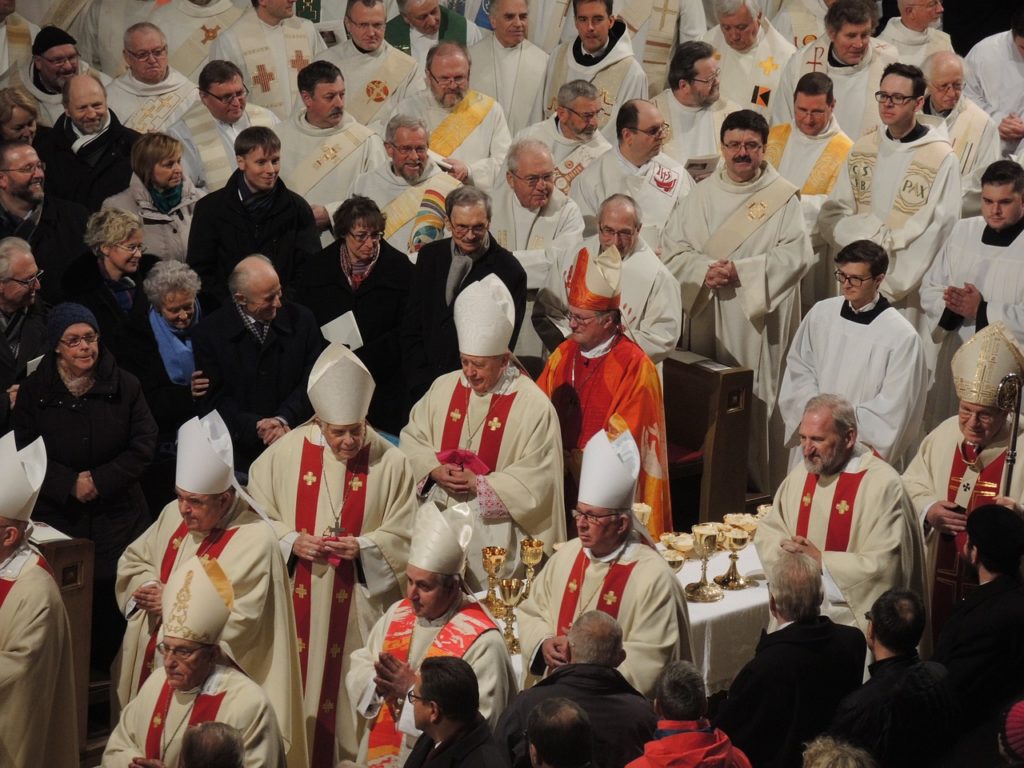 The upper house has traditionally played a major part in upholding the constitution of our country. Television has done it no favours and the proceedings shown must baffle middle England. There is now a movement to have an elected upper house.

HMRC may stop the odd tax fraudster from being elected to the Upper House but it is irrelevant. The system is so corrupt and ridden with cronyism that its reputation is nosediving.

Perhaps the better way to become a millionaire is to buy a lottery ticket.