When asked about their biggest dreams, an overwhelming majority of people mention travel.  Visiting new places is the most exciting way to discover new foods and meet fascinating people.  Travelling broadens your horizons and expands your mind too of course. So, we go to well-trodden destinations where our friends say ‘you simply must go’ and to beaches that glossy magazines proclaim are ‘on trend’. It’s all so very… predictable. Try a Silver Gap Year instead perhaps?  that’ll get people talking!

However, travel has never been easier or more affordable, and the world is full of weird and wonderful places. So why not try and find an experience that makes your friends sit up and listen? What about checking out some less-likely travel destinations, so you can buck the trend and add an eye-opening destination to your Bucket List?

With its unmistakable cone-like rock formations, Turkey’s Cappadocia is an otherworldly location like no other. Hundreds of hot air balloons can often be spotted making their flight across the towering spire, which have been described as ‘the chimneys of fairies’. Truly a once in a lifetime experience. 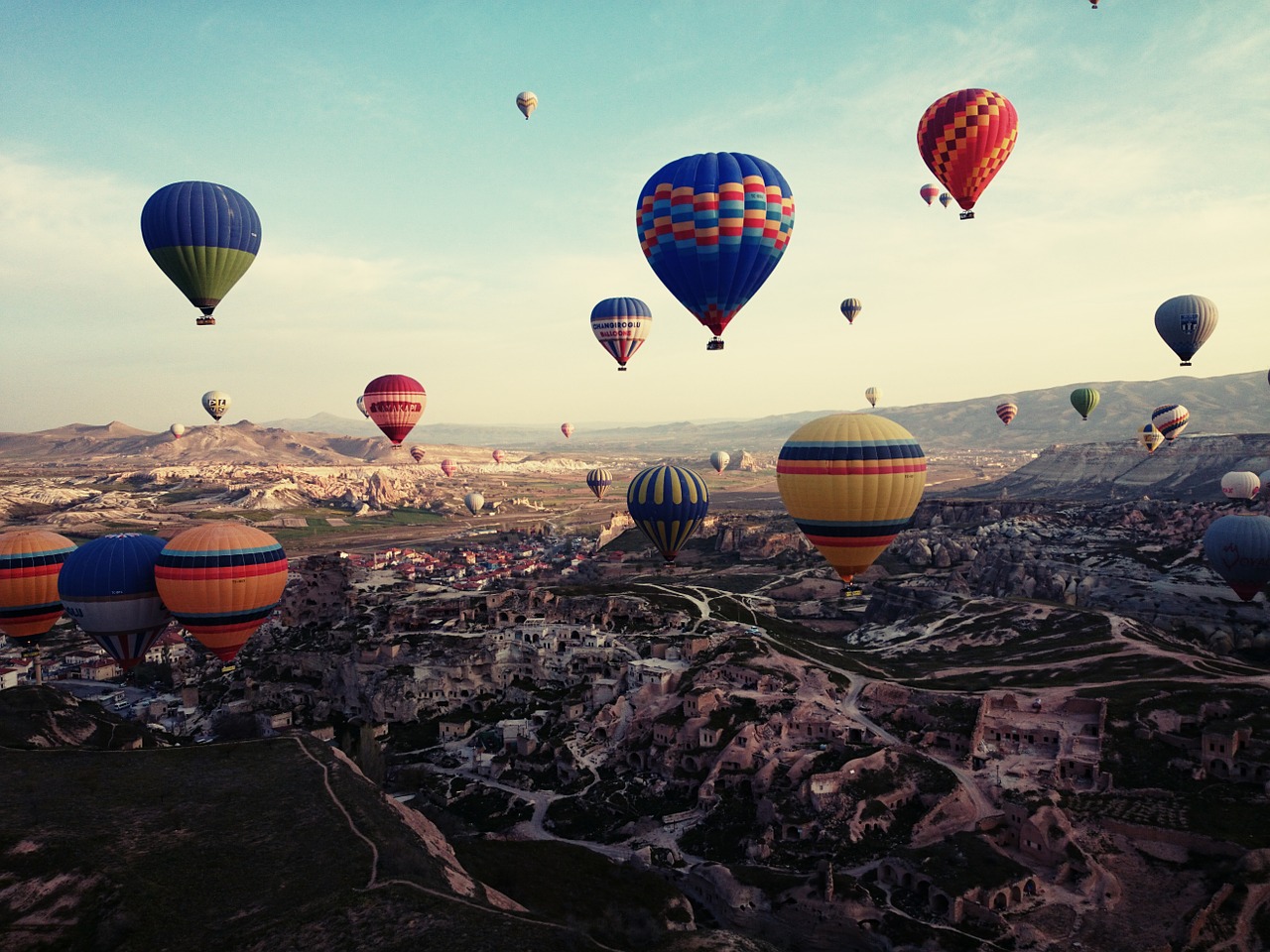 You can find this 98-metre deep pothole  in England’s gorgeous Yorkshire countryside. One of the most well-known caves in the Yorkshire Dales, and one of the largest underground chambers in Great Britain, the Gaping Gill is a cathedral-sized, echoing cave whose rocky walls are splashed by tumbling cascades from the Fell Beck river, which flows directly into it.

Literally translated as ‘The Cathedral of Marble’, these breathtaking caves are found in the glorious Chilean stretch of Patagonia.  The cave walls display mesmerising blue swirls of rock. According to experts, the caves’ marble patterning was formed by wave movements eroding the rock face over the last 6,200 years. View these stunning natural artworks by boat for a memorable tick off the list of life. 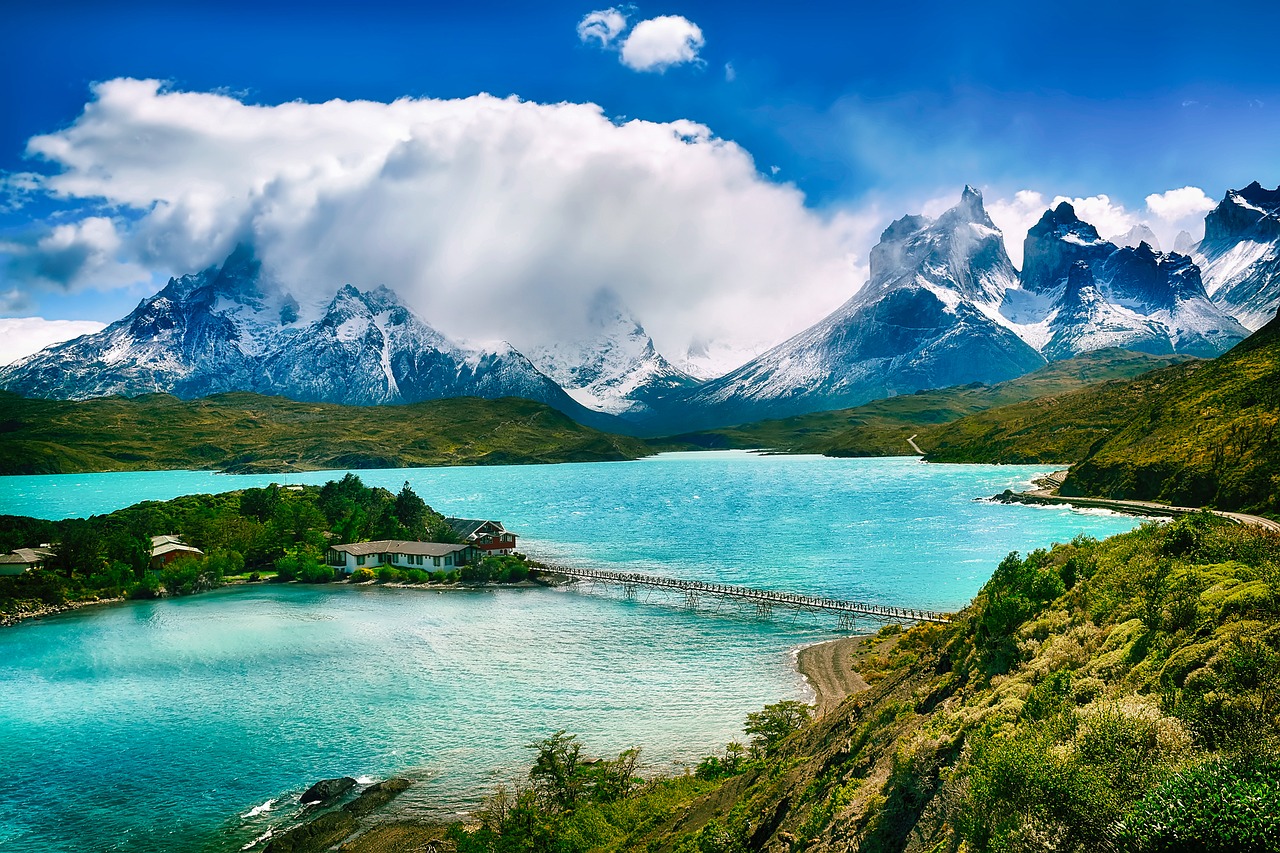 The dunes of Liwa, tucked snugly near the UAE’s border with Saudi Arabia, are one of fewer than thirty places on the entire planet you can hear the sand sing. Famously, Marco Polo described it as the sounds of hundreds of musical instruments, drums and arms! The vibrating sand-song is the result of a combination of arid sand and especially deep dunes.  A camel ride to hear what local people call‘‘the shouting sands’ in Arabic, is an experience you’ll never forget.

These craggy, mist-shrouded pillar-shaped peaks are arrayed across a mountain, known in Mandarin as ‘The Son of Heaven’. The peaks reach heights of more than 4,000 feet and are considered to be sacred by members of the Sulamito community who once lived in the Hunan area where the mountain is found. The magnificent ragged shapes inspired James Cameron when he created the alien planet, Pandora, in the blockbuster movie, Avatar. 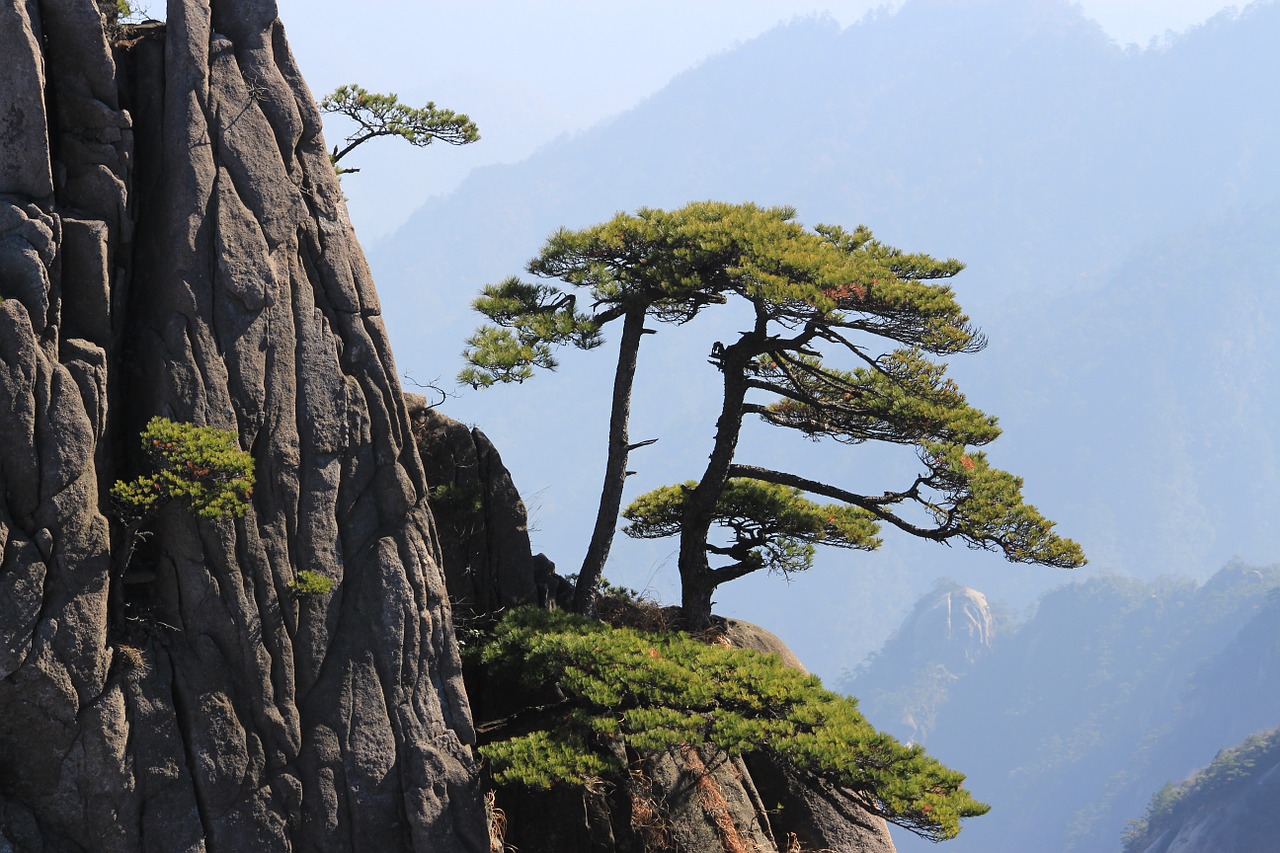 The Door to Hell – Turkmenistan

The Darvaza gas crater has to be one of the most exciting experiences on this list although it is a man-made phenomenon. It’s a huge fiery crater,  which locals know as the Door to Hell. This enormous molten crater in the desert of northern Turkmenistan opened up around forty years ago after a Soviet drilling rig collapsed. The stunning chasm of fire is an otherworldly sight.  You need to see it to believe it! The rolling lake of fire really does look like the gates to the underworld. Just don’t get too close!

The third-largest hot spring on the planet has some of the most exquisite colour combinations you’re likely to find in nature. A truly Instagrammable spot, get your photo and then take in the swirls of colour at the spring’s edge, which occur when layers of bacteria mix with mineral-rich waters. Summer brings orange and red shades, while the pool becomes a dark green during winter. Located in the USA’s triumphant Yellowstone National Park, the rainbow colours and clouds of steam transport you to a dreamlike land worthy of Hollywood science fiction. 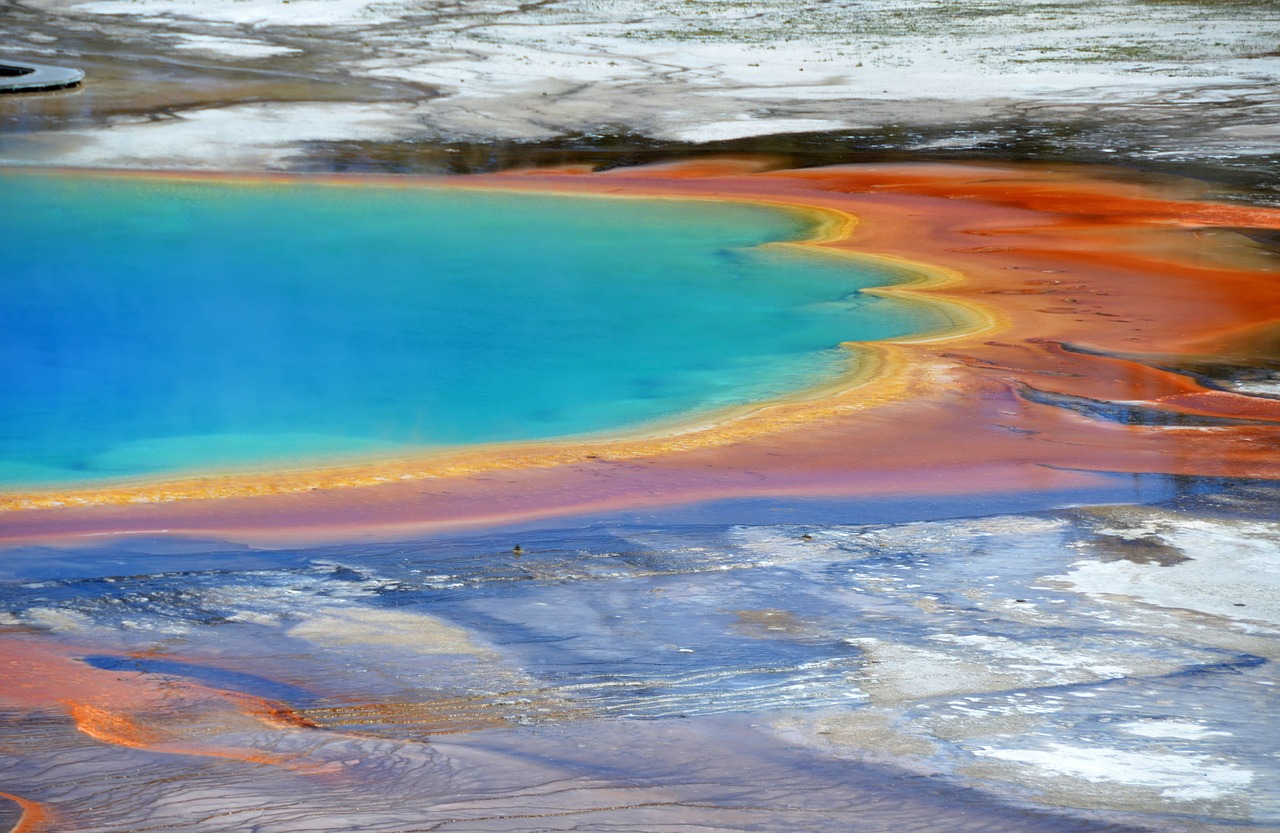