So what do you think?  Do you agree or not that men and women think differently? Today, Tony’s having another go at pseudoscience and the ongoing debate on the differences between men’s brains and women’s brains …

(Right Moaners, let’s get this over with:

“Would you like to be my Brexit Secretary? Willingness to resign essential.”)

Just had to get that off my chest! Let’s move on (quickly) to something important. A ‘Daily Mail’ headline in the last week stated that ‘Men and women think differently’. Was there any doubt?

A man brings home a bunch of flowers for his wife:

Him: “This should help my chances later tonight.”

The headline quoted above refers to a study made by Professor Simon Baron-Cohen (no relation to comedian Sacha B-C) of the Autism Research Centre at Cambridge University. It is about the link between sympathy and genetics and suggests that men are more analytical and logical while women are more empathetic. The study tested nearly 700,000 people. Here’s the most interesting  conclusion:

Professor Baron-Cohen suggests that men see the world around them through rule-based systems. This leads to a desire to learn how things work. 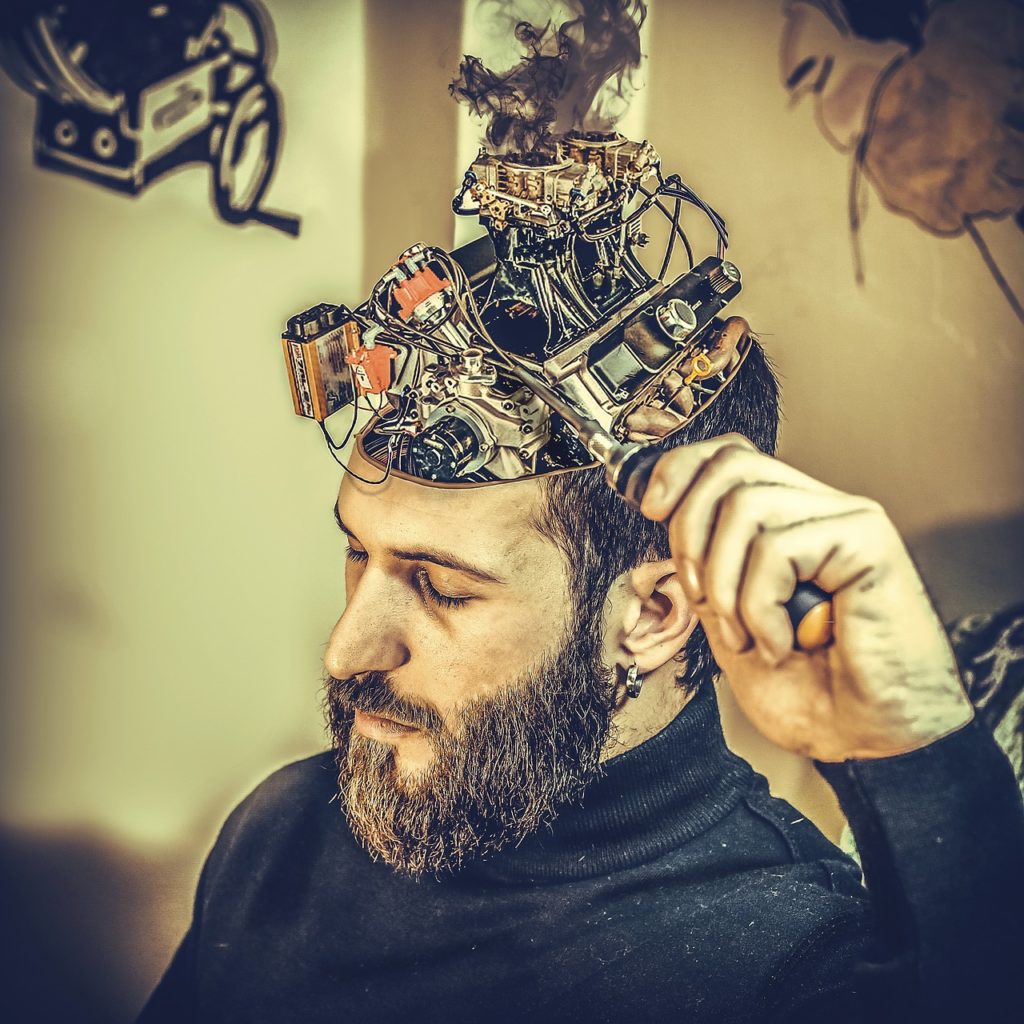 In my career I have chaired Boards of Director comprising both sexes although, to be fair, men usually out-numbered the ladies. Modern corporate governance is changing the status-quo and gender balanced structures are more the norm: phew.

I found there was one essential difference. In the formal environment of a Board Meeting men are tactical. Some are driven by personal ambition, others by personal dislikes, some fear being exposed for failures in their departments. Women, almost without exception, concentrate far more on the substance of the agenda.

You will be familiar with the name Patisserie Valerie, cafes famous for their hand-made cakes. The shares of the company are traded in London on the Alternative Investment Market run by the London Stock Exchange. They have just found that £30million is missing and the Serious Fraud Office is investigating. There are no women on the Board of Directors. 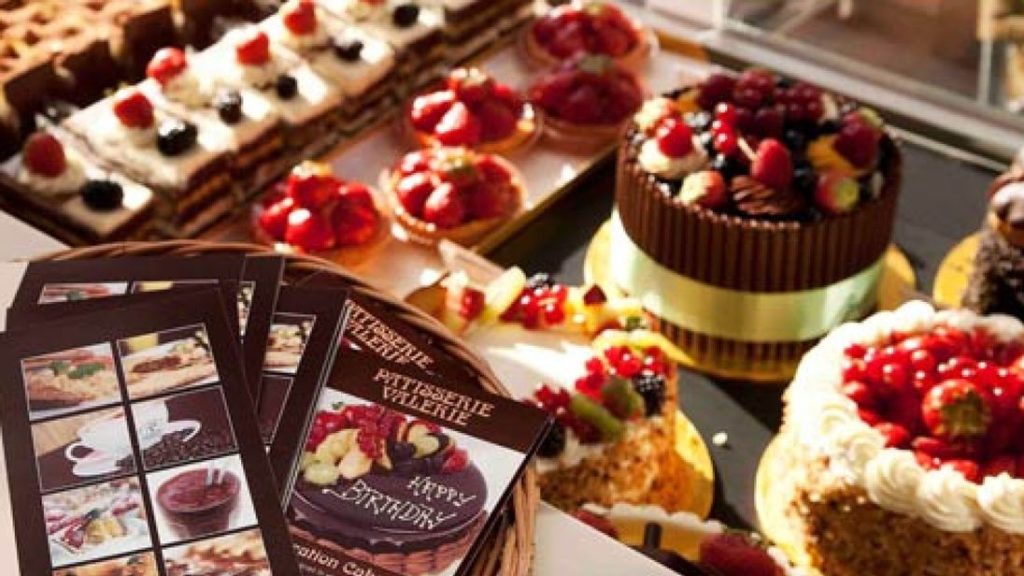 The Chairman, Luke Johnson, is aggressive and a bully.  I can just imagine how the Board Meetings operated: nobody questioned the Chairman. A woman perhaps, or several, might have sniffed the situation and would have been more likely to challenge the Finance Director. Losing £30m without anybody knowing (apart from those responsible) is quite difficult to hide.

I was chairing a Board Meeting of a finance house comprising five men and three women. There was a new director, Russell, imposed on us by the major shareholder: it was his nephew. He was totally above himself but I had already learned that you never expose or humiliate anyone in open session.

At one point he was lecturing us on cash flow management and he turned to the Finance Director and said:

“You can, Russell,” replied the executive. “My name is Martin but if you want to call me Paul, that’s ok with me.”

The men loved it. The women seemed to feel sorry for the humiliated Russell.

I was visiting Tokyo for the first time on business and found myself in a lift at the hotel with four Japanese ladies. We arrived at the ground floor and I stood aside to let them out first. They stood there. Eventually one of the occupants came forward and literally pushed me out into the reception area: they followed behind me. Wherever I went the women bowed. I visited the company where I was working: I found that the Board of Directors was all male. At the top of the hotel was an exclusive club and my company had joined.  As I walked in for breakfast all the staff bowed. 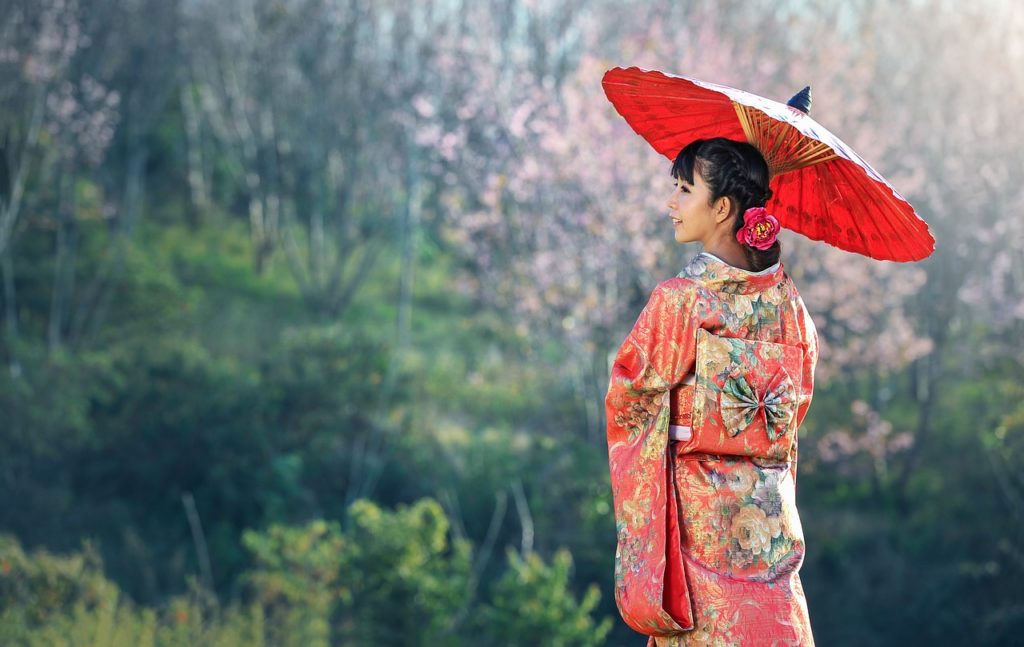 On my return to the UK I told my wife about my adventures. The reaction I received suggested that foreign styles were unlikely to be part of our household.

So, what is Teresa May thinking? The last two Prime Ministers to face the sort of pressures she has experienced in this last Brexit dominated week were John Major (who called his cabinet “Bastards”) and David Cameron who resigned.

I’ve no idea what TM is thinking but Professor Baron-Cohen says that you ladies will know. 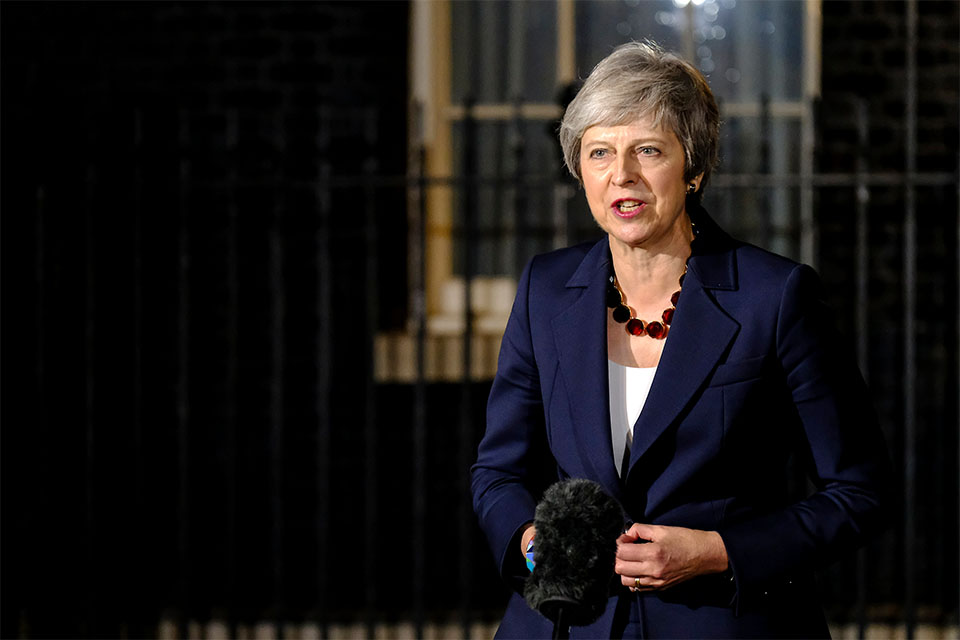