NINE in ten older people in The UK feel they don’t vary their lives enough, according to a new study. So why don’t we like to stray from our comfort zone?

Researchers took a look at the lives of 1,500 people and discovered how much we are creatures of habit. It would seem that 67% of people said they felt they were “stuck in a rut”. More than one in three people said they leave the house at precisely the same time every day, while 42% of those working take exactly the same route to work every day.

The poll revealed that more than half of us watch the same TV shows each week, 1 in 5 order exactly the same take-away and 1 in 10 admit they buy the same bottle of wine every week. 14% of the people polled said they even have the same conversation with their other half every evening – moaning about the same things in general.

“Over a third of Brits said that being a creature of habit was just a part of life, and familiarity can be very comforting. But while routine is comforting, it can also be a major cause of boredom, demotivation and can leave us feeling like it’s Groundhog Day. There are so many quick and easy, big and small ways we can mix things up and make the most of everyday. Take a routine work day – and shake it up a bit. Small changes can make big improvements in our daily routine.

“We do need an element of predictability to reduce cortisol, the stress hormone. Modifying certain areas of our lives, such as trying a different sport, or simply changing our regular meal times or journeys, enables us to break out of the monotony cycle and has been shown to make us more adventurous overall. We have a release of feel good endorphins during exercise for example, or a rush of adrenalin doing something new, even as we simply anticipate it. Rather than going back to the same holiday destination time and time again – simply take the ingredients that you like, whether that’s a beach, child friendly hotel, sightseeing or an activity-based break, type them into a search engine and see what new and unexplored adventures await.”

“Setting ourselves new goals and challenges outside of our regular comfort zone – however small – can inspire us, make us feel more creative and more satisfied with life overall, improving both our self-esteem and our self-confidence.” 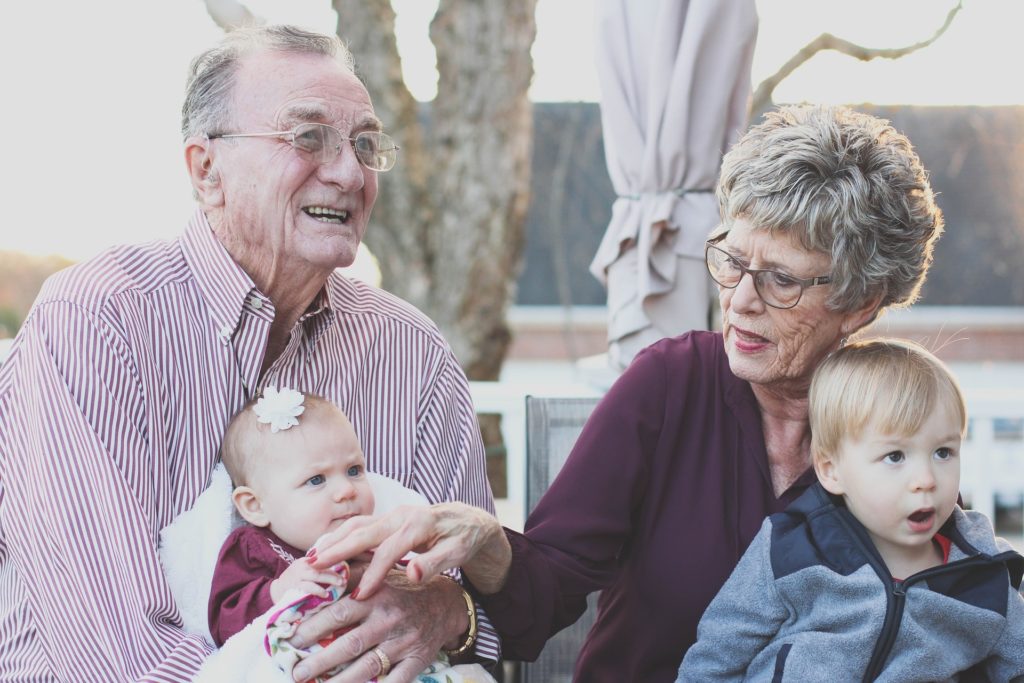 People’s jobs were found to be the most monotonous area of their life, followed unsurprisingly  by their cleaning routine and the commute.Nearly three quarters of older people in The UK have booked the same holiday more than once and the typical holiday maker has been back to their favourite destination FIVE times in their life.

Many of us older people dream about doing things differently, trying something new or doing something we’ve never done before but we don’t actually take the plunge!.

Karen Crowley, from Highland Spring, who commissioned the survey, said: “It’s about balance – with small changes making surprisingly significant differences to our quality of life and ultimate well-being … It’s all about diving in to something new and thriving on those fun, unexpected moments.

Older People are Creatures of Habit 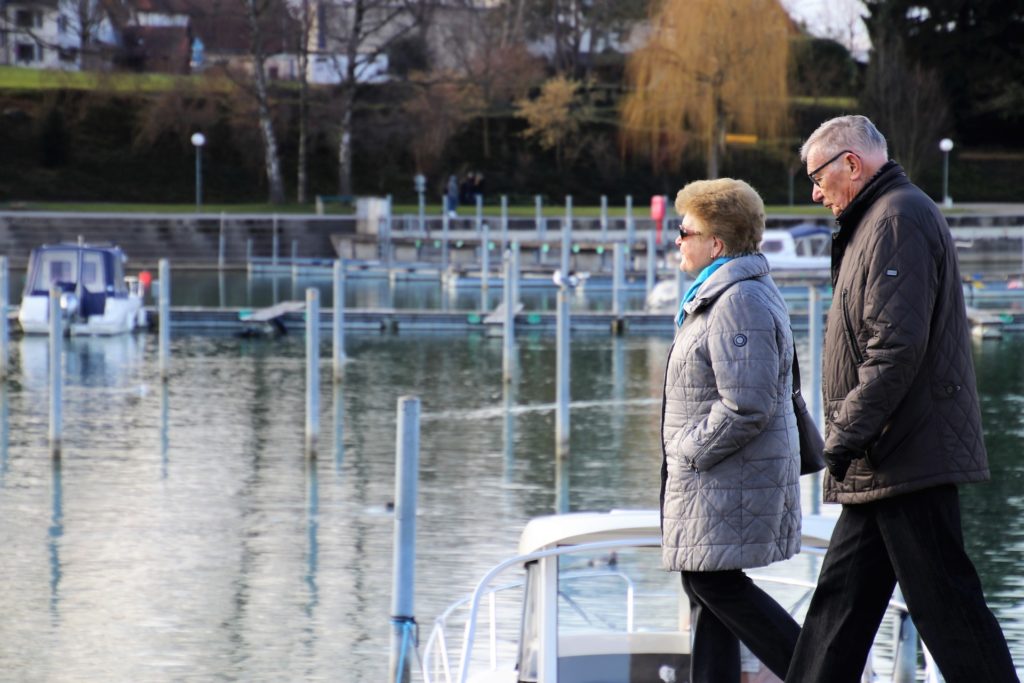