2018 is most definitely the year of the grey business boom! Grey businesses are booming throughout The UK.

With more and more people turning to entrepreneurship later in life, recent research has revealed that Britain’s over 50s are leading the grey business boom with over 627,000 small businesses being set up across the UK. The research commissioned by payments company Square, challenges the idea that entrepreneurship is the preserve of younger people.

Having served London locals for over 25 years, owner Ian maintains this hard-working local bakery as one of the last in West London to bake everything on-site. With seven years of experience in the kitchens of the world-class Dorchester hotel, Ian joined Plum Duff in 1989, bringing this same quality to the humble loaves he sells to his loyal customers. Having owned the business since 2004, he is committed to making everything fresh, and is up every day at 6 am baking away. 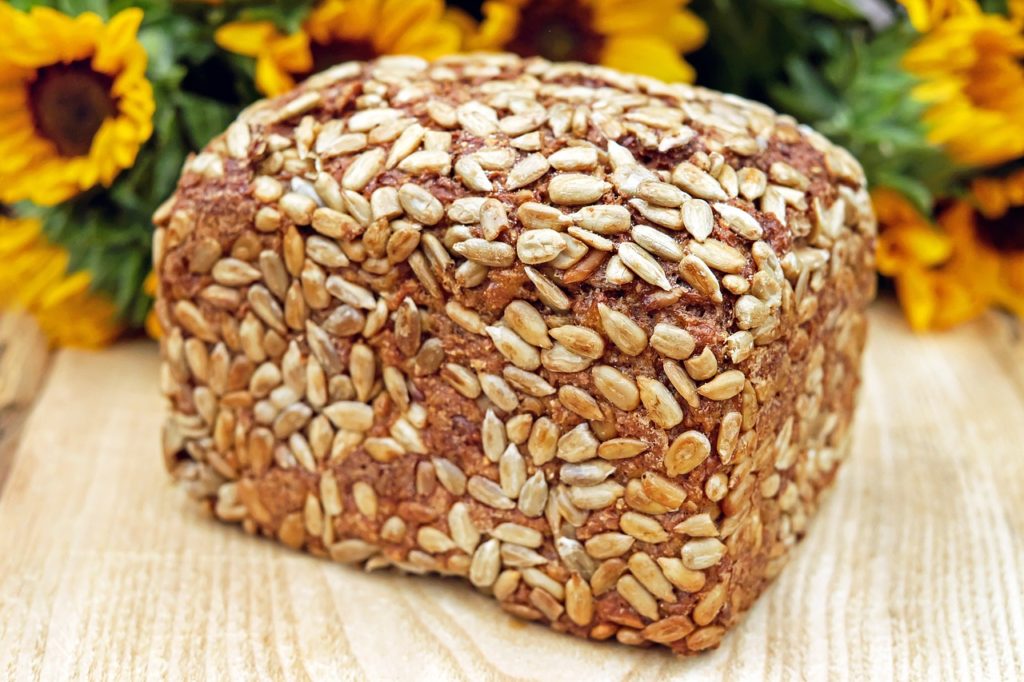 With a range of products on offer including cakes, continental pastries, hot pies, breads and sandwiches, the bakery offers everything customers could want.  In fact they even sell freshly ground coffee sourced from a local coffee merchant. Plum Duff’s vision is one of yesteryear, where quality products weren’t a luxury but a regular purchase. A time when all customers had to do was pay a visit to their local baker. 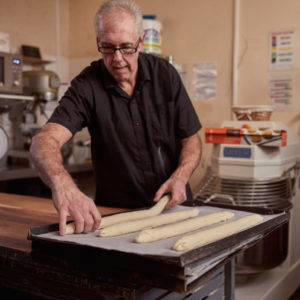 The rise of new technology has made it easier and simpler to set up and run a new business. On average it took Over 50s just two years to turn their initial idea into a profitable enterprise. This is comparatively quick compared to the average startup which does not turn a profit until as late as the third year.  They invested £11,300 to get their business off the ground, on average, although the majority of them spent less than £5,000 to do so.

As a cash only business for the last 45 years ago, owner Ian Moore took over the business in 2004.  At the age of 53, he took the leap and bought a Square Reader for the business this year. Plum Duff has been selected to appear in a new advertising campaign for Square which launches with national TV ads from May 1st, as well as across print, online and social media.

Ian says “After serving customers for so long, I was a bit wary about technology.  If I’m honest a bit stuck in my ways. I’m not technologically minded so the prospect of taking cards was a bit daunting. I realised though that Plum Duff needed to join the 21st Century.

“We realised that we were missing out on a lot of sales because people could only pay in cash. The difference being able to accept cards has made has been amazing. It was so easy to set up – even for someone who’s not technologically minded like me!  Whilst our traditional recipes remain the same and have stood the test of time, our business and ability to make life easier for our customers is changing with Square.”