Oh hell! No sooner had I sorted out ‘upskirting’ than along lands ‘ helicopter parents ’. You may need to take a pill (or drink a glass of whisky) before reading on.

By way of background, on my first day as a Bedfordshire County Councillor, an ‘old-timer’ took me aside. “Young Drury,” he said. “Avoid all planning committees and stay a million miles away from education.” His rationale was that with each planning decision there is a winner and a loser (who might be your constituent) and with children, every parent knows best. 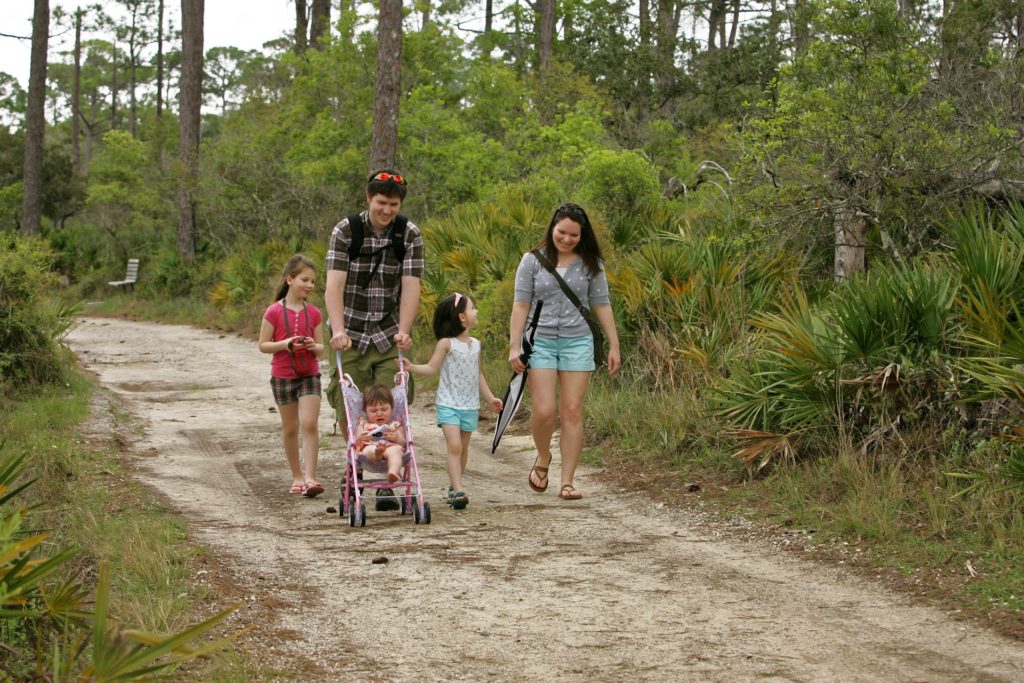 Incredibly, during the next day in Council his words became prescient. A family was challenging the local school catchment area. Their house was one away, and on the wrong side of the line, for the preferred school. Their two children were going to have to travel fourteen miles in the other direction to attend a poorer performing establishment, away from their pals. The parents had packed the council gallery with relatives and friends and the local councillor was having a nervous breakdown.

We, the Conservatives, (sorry Corbynites), controlled the council and the whip was imposed. In other words, young Drury had to vote as instructed. The leader said we could not make any exceptions. The vote was taken, the parents’ challenge was lost, the mother burst into tears and there was a disturbance in the gallery: the councillor resigned. The local press slaughtered us. Afterwards, I suggested to the leader that we should have re-drawn the boundary line on the plan of the catchment area and announced that an administrative error had been corrected. She looked at me as though I was a budding Nigel Farage.

Some years later I was a member of the ‘Politics Panel’ on Three Counties Radio and the representative of the Liberal Democrats was a person brimming with anger. I showed my true self by agreeing with everything she said. The next question centred on whether parents should be allowed to take their children out of school in term time to go on holiday. I was about to suggest it could break down the Head Teacher’s authority when I looked at my fellow panellist. I mumbled something about there being two sides to every issue. Her turn came and she exploded. She was a single parent
struggling to feed her family and she had to take her three children on holiday in term time if she was to afford the air fares to Majorca because of the bloody travel agents charging extortionate prices, and screwing hard working Mums, in peak season. That was for starters.

In the last week, Dr Nicole Perry, of the University of Minnesota, published a study of 422 children over eight years, and concluded that overbearing mothers, who hover over their child’s every move, may raise offspring who struggle to control their emotions and impulses. Before you send me hate mail, I did not write this rubbish. Even worse, Minnesota’s answer to Donald Trump, labelled the so-called cossetting Mums and Dads as ‘helicopter parents’. 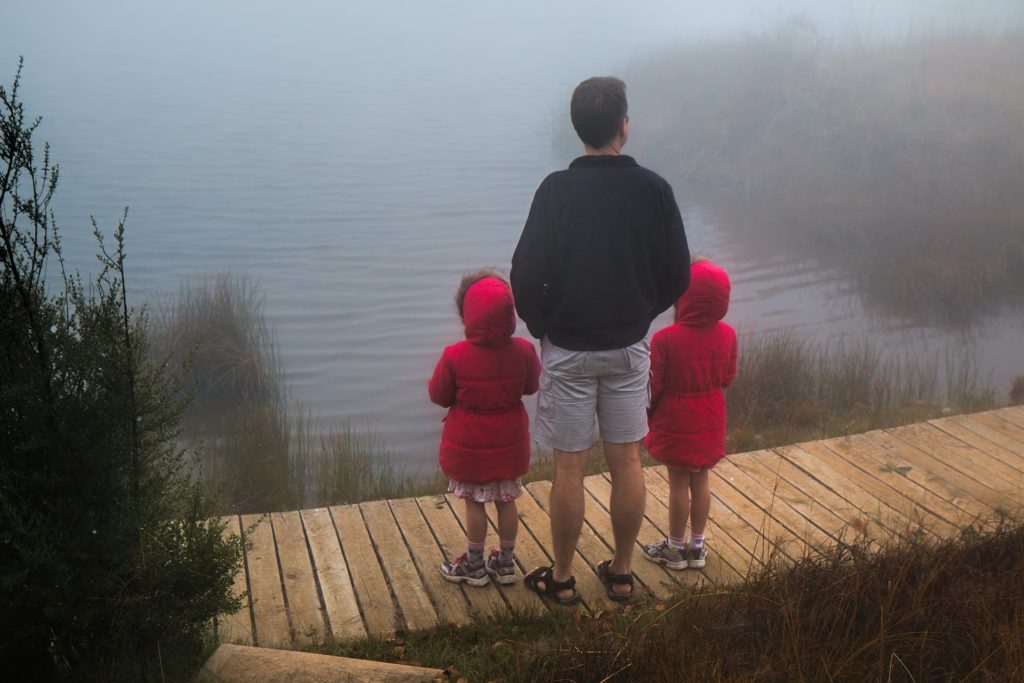 Dr Perry said, “Our research showed that children with helicopter parents may be less able to deal with the challenging demands of growing up, especially with navigating the complex school environment.” More specifically the mothers loom over their children, using four-minute play tasks and two-minutes cleaning up toys afterwards.

Our ‘Biggles’ professor might like to turn her attention to something worthwhile. The American Heart Association has recently up-dated its research. Using the ‘Body Mass Index’ (“BMI”) measure, on those aged between 2 – 19, it found that 17.5% of males and 14.7% of females are officially ‘obese’. This is causing serious problems including high blood pressure, diabetes and psychological effects. Young people’s obesity has now officially overtaken drugs abuse as America’s number one health problem. 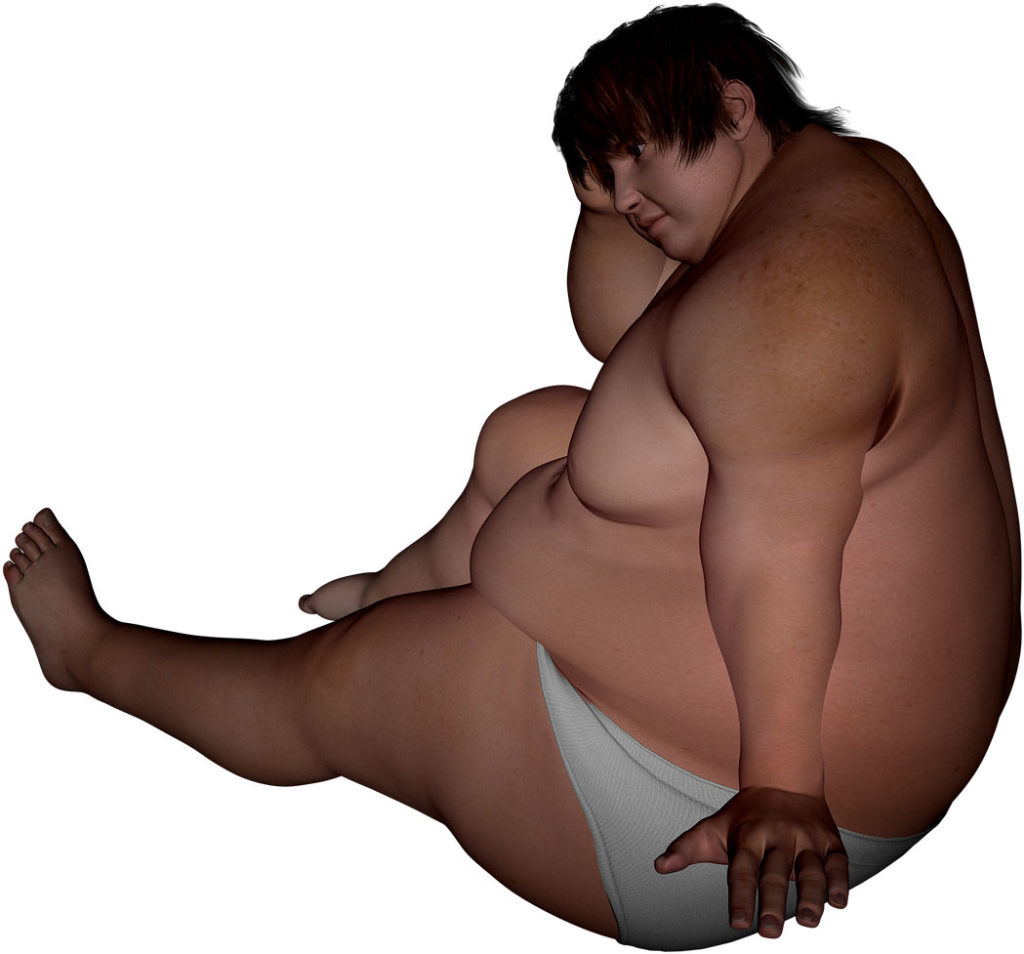 I am sorry but I simply have no rational answer to the issue of obesity. Recently, I was in St Pancras Station having a coffee. A seemingly harassed Mum was trying to cope with two children, luggage and probably further delays to the Eurostar to Amsterdam (as evidenced by the labels on the cases). She lost control of both the girl and the boy. Her perhaps well-built son totally blew and rolled around the floor screaming. Mum solved the issue by buying them both huge fat-laden beef-burgers and chips. And who could blame her.

‘Helicopter parents’ is for intellectual misfits. A stressed mum at a railway station is the reality.