So it turns out that Tony doesn’t always moan about this, that and everything else.  Here he talks about humour in all its different guises …

The deadpan American comedian (now 89 years old) is remembered by many for his sketch, ‘The Driving Instructor’:

Newhart was funny and versatile. He played Major Major in the film ‘Catch-22’. He once said

Here is a silly joke:

Question: “What is the best time of day to see a Chinese dentist?”

There is the observational joke.

Why do they call it rush hour when nothing is moving?
Robin Williams 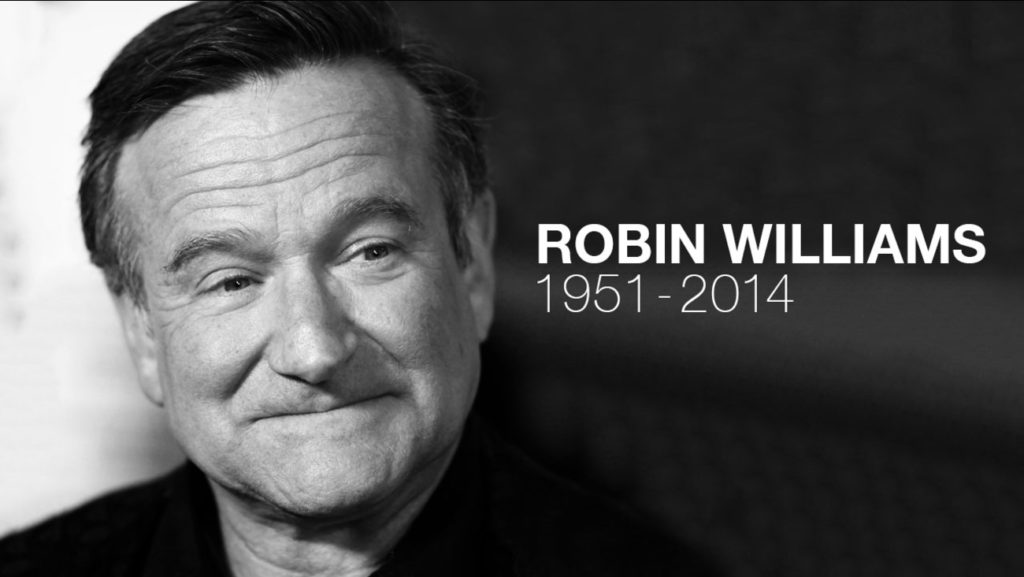 Doctor. “Drink this syrup and we’ll see if there is any change tomorrow”

Mr Moan was on Three Counties Radio ‘Showbiz Hour’ last Friday. The discussion centred on ‘Love Island’ when suddenly the compere, the lovely Nana, asked Mr Moan, “What’s it like being married for fifty years?” To add to the fun, Mrs Moan (aka Judy) was listening in the studio. Mr Moan rose to the occasion.

“We’re hoping it’s going to work out,” he spluttered.
Humour can come out of the blue.

Mr Moan was chairing a Board Meeting of a City company and there was a new director, the son of a shareholder. He was above himself and annoying everybody. At one point he said

New Director: “Peter, the Finance Director, has just made an important point. I may call you Peter?”

Finance Director: “Call me whatever you want. My name is Martin.

A rabbit went into a pub and up to the bar. He ordered a pint of beer and a cheese and ham toasted sandwich. He went in the next day and ordered the same. Unfortunately, the barman confused the order and served him a toasted bacon sandwich. A week later another rabbit came in. The barman asked him where was the first rabbit? “He’s ill,” replied the second rabbit. He’s suffering from mixermytoasties.”

A platoon of French and Belgian solders became mixed up. To separate them, the French officer ordered the soldiers to fire their rifles into the air. The ones that missed were the Belgians.

Politicians and nappies have one thing in common. They should both be changed regularly and for the same reason.

My husband said it was him or the cat. I miss him sometimes
Zsa Zsa Gabor 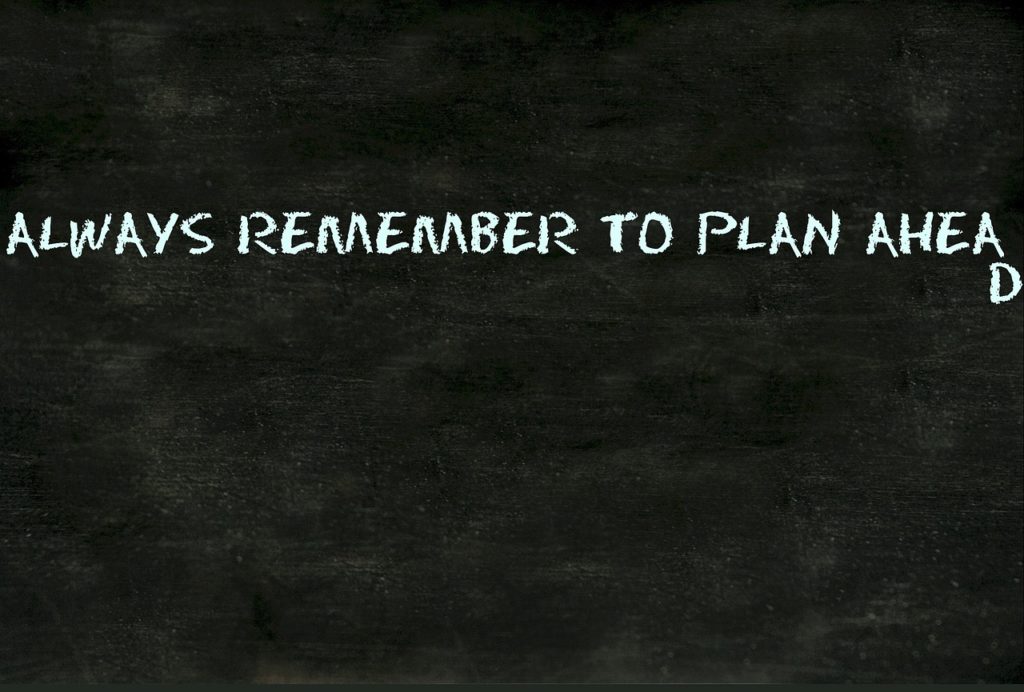 Finally, no Brexit jokes because Mr Moan can’t think of any. Perhaps Winston:

Mr Attlee is a very modest man. Indeed, he has a lot to be modest about.
Winston Churchill.

Our new Prime Minister is the biographer of Winston Churchill.

Have a marvellous summer holiday and please – try to laugh.