Are native populations prisoners of geography ?

Geoffrey Boycott (77) who, according to G. Boycott, is the greatest ever English batsman, is a southerner. He was born in Fitzwilliam near to Pontefract, which is in Yorkshire. Southern Yorkshire is in the south of England. In case you are diagnosing sunstroke or alcoholism on the writer’s part, I am cool and I don’t drink.

The madman who created the above statement (which generated a leader in ‘The Times’ on 25 June) is Mark Tewdwr-Jones from Newcastle University.  In order to waste thousand of pounds from the University budget (paid by you, the taxpayer) the demented academic went on to Radio 4 to announce that he had divided the United Kingdom (‘United’ is a figment of the Prime Minister’s imagination) based on London’s sphere of influence.

Taunton is in the North!

It gets worse. The potty Professor says that it’s all about where London ends. Simple. He bases his theory on commuting patterns. He re-drew a map of England using two-hour train routes into the Capital. That puts Cardiff, the Malvern Hills (echoes of Elgar’s ‘The Enigma Variations’) and York in the south. It means Taunton is in the north. 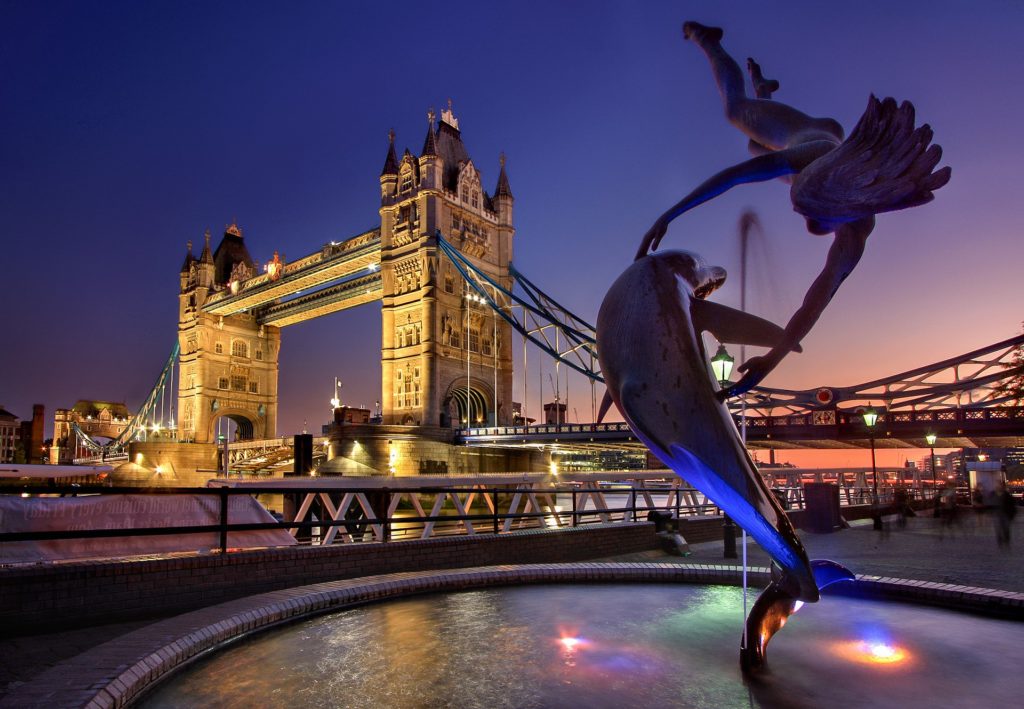 ‘The Times’ suggested that it would be simpler to draw a line at Watford Gap. Personally, I would secure a room at the Tower of London and put Mark Tewdwr-Jones in with Boris Johnson and let them go mad, together. That is unless Boris is making a secret trip abroad.

I enjoy locating places. Recently I spent time trying to work out where Constantinople is until I discovered it is now called Istanbul. Can you name the eight countries that have a land border with France? See below for the answer.

I rarely recommend books because I have no idea of another person’s literary tastes. Here is an exception. It is hypnotic: I read it twice.
‘Prisoners of Geography: Ten Maps That Tell You Everything You Need to Know About Global Politics’ (2015) by Tim Marshall, the former SKY NEWS foreign correspondent.

His proven argument is that world politics are influenced by geography. Choices that may seem arbitrary can be driven by the earth’s mountains, valleys, rivers and seas. Japan has, in times past, invaded China because it needed more land and its products to feed its people.  Topography can imprison leaders, can explain why Africa is poor and why China’s weak spot is its flat border with Vietnam. Enjoy!

The Challenge of Mountains

It is thought that more than 300 people have died trying to climb Mount Everest: over 250 bodies remain lost. The world’s largest mountain at 29,029 feet is situated in the Mahalangur Himal sub-range of the Himalayas. The international border between China and Nepal runs across its summit point. 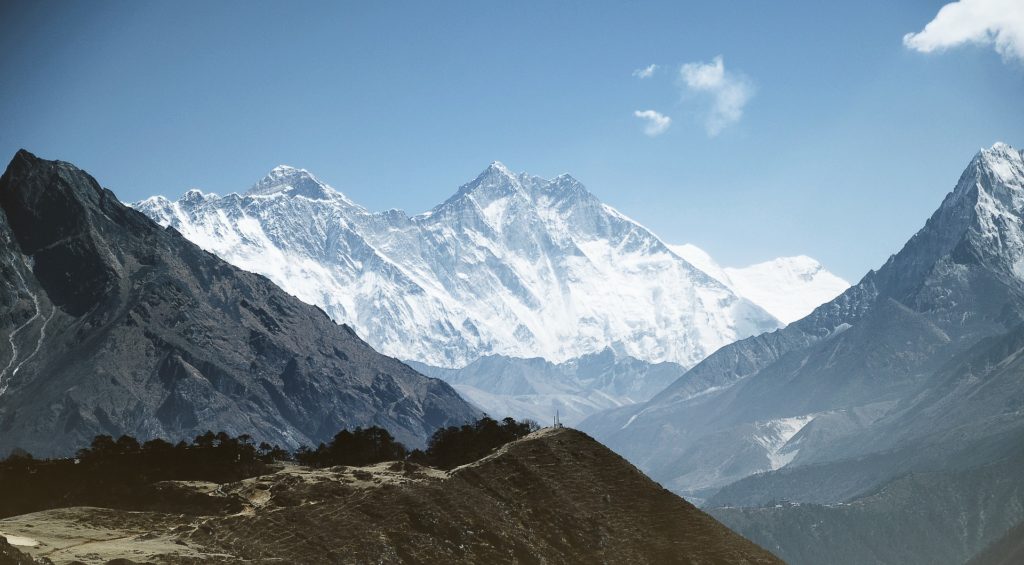 One of the world’s famous quotes is that of mountaineer George Mallory, who, in 1921, when asked why he wanted to climb the mountain, answered “because it’s there”. And, of course, Sir Edmund Hillary said “it’s not the mountain we conquer but ourselves”.
Finally, perhaps the best quote:
“Mountains have a way of dealing with overconfidence“.
This was said by Austrian mountaineer, Herman Buhl, who died in 1957 trying to climb Mount Chogolisa (25,157 feet) in the Karakoram region of Pakistan.

Answer to quiz question;
Belgium, Luxembourg, Germany, Switzerland, Italy, Monaco, Andorra and Spain. Monaco is a sovereign City-state country. Andorra is a Parliamentary Co-principality where the President of France is a co-Prince.