‘Respect: A feeling of deep admiration for someone or something elicited by their abilities, qualities or achievements’

Does Michelangelo (died 1564, aged.88) warrant respect? He needed four years to paint the ceiling of the Sistine Chapel in Rome, depicting episodes from the book of Genesis. Perhaps a genius. He had love affairs with men and women. He lived in squalor, rarely bathed and when he died, his clothes had to be cut from his body. 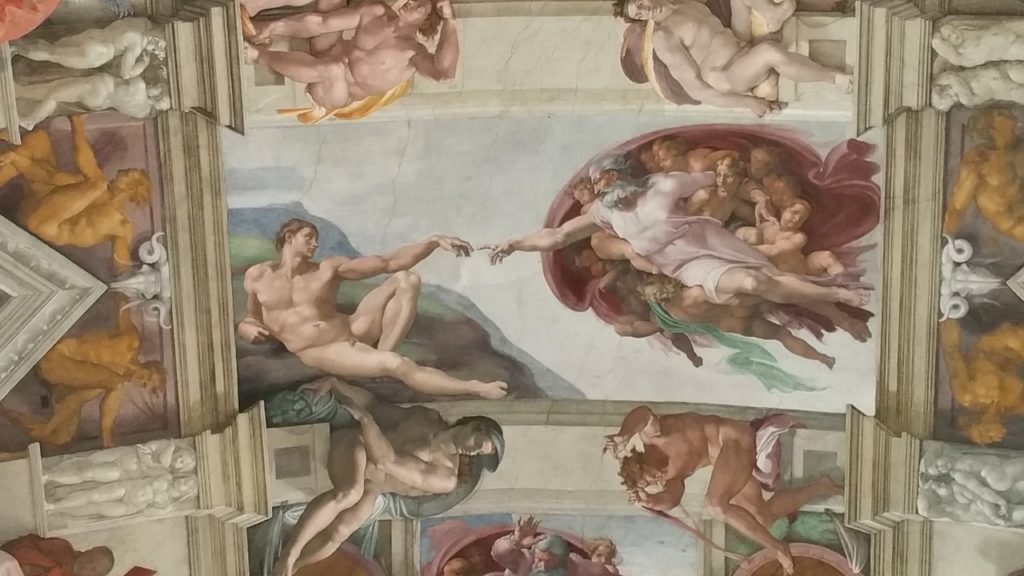 Does footballer Wayne Rooney command respect? He scores goals that perhaps no other player could envisage. As for his personal life, please refer to ‘The Sun’ newspaper and Mrs Rooney’s moods.

The word is used in a number of confusing ways.

“I respect his right to have an opinion but he is talking bollocks.”

‘When you are content to be simply yourself and don’t compare or compete, everybody will respect you.’
Lao Tzu (around 600 BCE): the founder of philosophical Taoism

Did you notice Mr Moan’s respectful treatment of religious groups?

There is a growing trend not to describe a date as ‘BC’ which stands for ‘Before Christ’. Many choose to use BCE: ‘Before Common Era’ and ‘AD’ is simply ‘Common Era’. ‘Anno domini’ means ‘in the year of the Lord’, referring to the year in which Jesus Christ was born. Using ‘BCE’ and ‘CE’ shows respect to those for whom Christ is not their god.

Her Majesty Queen Elizabeth II commands universal affection: she is perhaps the greatest monarch of the modern world. For many her greatest achievement continues to be her personal demeanour in the face of crisis after crisis. This alone has ensured the ongoing public respect for the Royal Family. 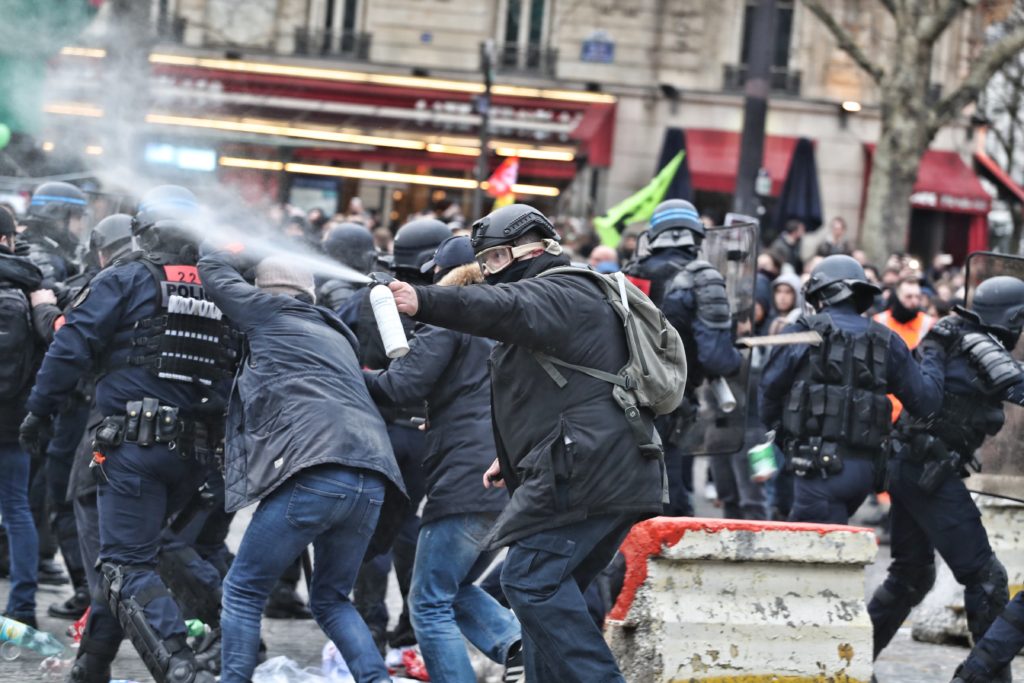 The French have a new term for ‘lack of respect’: it is, ‘insult to authority’. The French police and emergency services are facing an unprecedented level of physical violence when responding to calls. Physical assaults are running at an average of 110 per day. Verbal disputes are commonplace. Weekend race riots in Paris are up by 23%. ‘Yellow Vest’ supporters increased media coverage. The police unions blame the courts for being too lenient with the sentencing regime. Others blame the left-wing establishment and/or the left-wing press. President Macron has said, “we must rethink our methods.”

“Let them hate me, providing they respect my conduct”

Probably the greatest modern-day thinker, Mr Moan, believes that the real answer to the conundrum of ‘respect’ is that society is repositioning itself. In past decades authority, the policeman, the school-teacher, the vicar, the local Member of Parliament, the Prince of Wales, axiomatically garnished respect because of their position, uniform or birth-right. The newer generations call it differently. They will respect but it has to be earned.

Those who buy into this will be the leaders in the future.