Sex addiction, obesity, snowflakes and badges are all rating high on the Moan Index this week. Read on for more ranting from our Tony …

Is our liberal society being overtaken by experts? In the last week four separate findings have attempted to suggest changes to the way we behave.

The first, the British Psychological Society, is suggesting that tubby (their word) individuals should be called ‘people living with obesity’. They abbreviate this to ‘lardy’. The Society claim that being lardy is not a choice and should not be blamed on a lack of willpower.

They suggest that genes and environment, such as work and schools, contribute to two in three UK adults being overweight. Dr Angel Chater of the University of Bedfordshire, says, “the increase in obesity can, in part, be attributed to changes in the food supply and physical activity environment.”

Is it misleading to suggest that fast-food outlets such as McDonald’s, media advertising attempting to market food brands and the fact that this Christmas, the best-selling books will be cookery and dietary publications, might have an impact on the situation?

The second report is closely related. Preventative medical researchers at a US teaching hospital are suggesting that eating a handful of walnuts a day instead of snacking on crisps, can ward off obesity. The American analysts used data on weight, diet and physical activity from around 300,000 people over two decades. Participants were asked every four years to state their weight and how often they had eaten nuts in the past year. 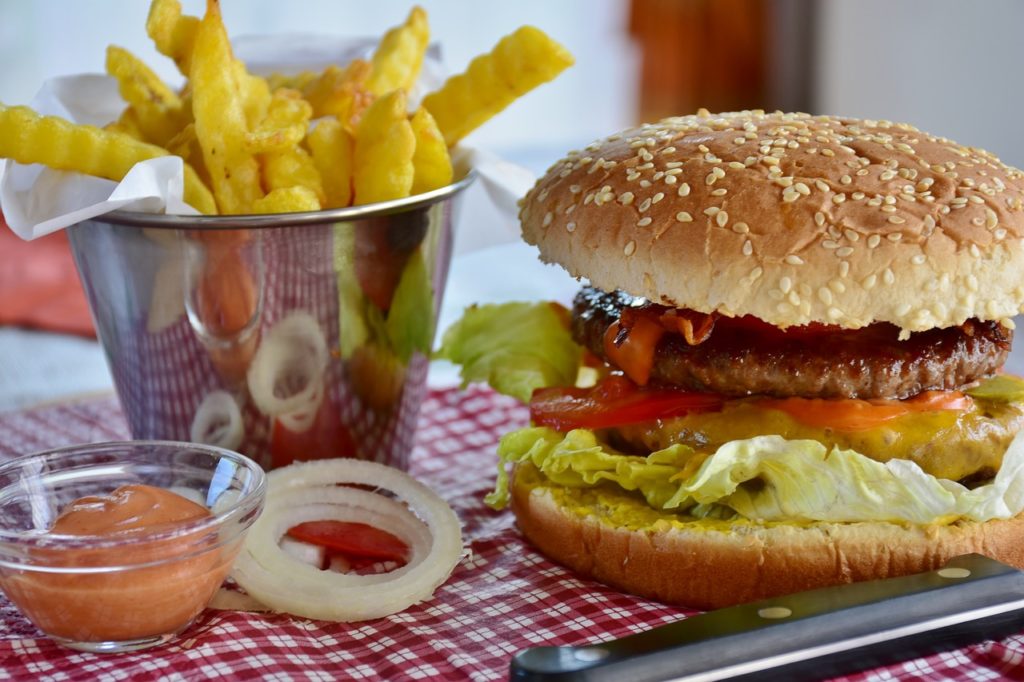 Dr Deirdre Tobias of Brigham and Women’s Hospital in Boston said, “snacking on a handful of nuts rather than biscuits may help to ward off weight gain.” She believes that using nuts and seeds to replace animal sources of protein is more environmentally friendly.

The third statement addresses the issue of ‘sex addiction’. Researchers at the Karolinska Institute in Sweden examined the blood of sixty people addicted to sex!  They claim to have discovered differences in their ‘microRNA’ genetic material. Professor Jussi Jokinen says, “a lot of sufferers cannot control their behaviour. There is evidence that sex addiction is a medical diagnosis which has a neurobiological cause.”  The researchers admit that the chemical differences are ‘very small’.  They are, however, claiming that their findings might explain why cognitive behaviour therapy, which lowers oxytocin, may help addicts to change their behaviour.

In 2018, the World Health Organisation declared sex addiction to be a mental disorder. 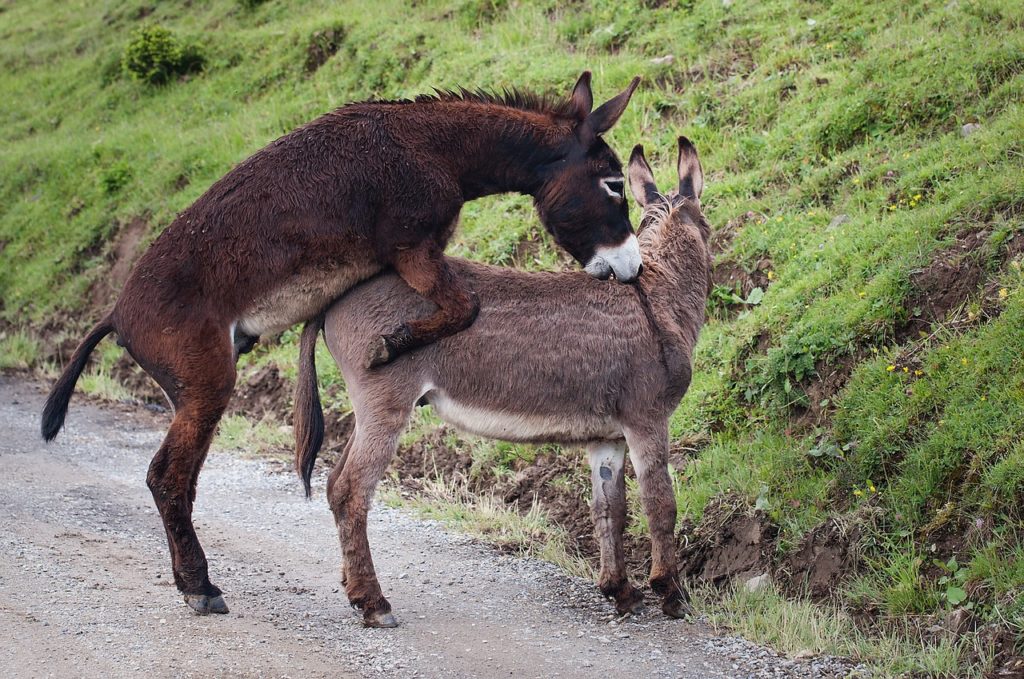 The final event occurred at a conference on transgender rights at Roehampton University, London.. Here participants were given ‘traffic light’ badges designed to signal who could speak to them.  It worked as follows:

RED – I do not wish to speak to other delegates

YELLOW – I will approach you if I wish to speak

GREEN – I wish to speak with other delegates and welcome you to approach me. 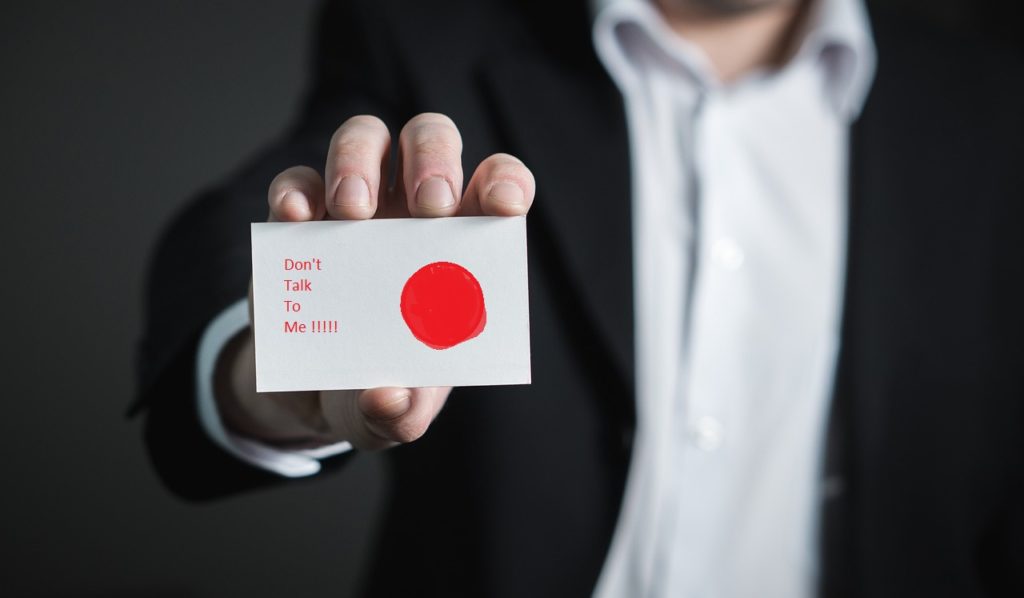 A University spokesperson said, “the conference is a response to attacks against the experiences and identities of trans people.” The badges follow concerns over ‘snowflake’ students, supposedly unable to cope with robust debate on sensitive issues.

Professor Alan Smithers of the Centre for Education and Employment Research at Buckingham University commented, “wearing badges to tell other people what you want simply dehumanises the students.”