In our ongoing quest to find and get to know quintastic people, we came across Tony J. Stafford.  Google ‘Tony J Stafford Dancing on Horses’  and you’ll find a coming-of-age novel to rival the very best out there. We spoke to Tony to find out a bit more about him …

Who are you?
My name is Tony Jason Stafford, the second son of Mr. and Mrs. Lawrence Winston Stafford of North Carolina (I had an older brother named Richard).

I grew up in a small town, Belmont, North Carolina, played high school and junior college football, was voted Most Handsome and was Senior class president. What does it all amount to? Nada. After I finished with college football my sophomore year, I decided to become a serious student, fell in love with learning, and was in the Honor Society and on the Dean’s List for the rest of my college years and graduated from Wake Forest University which is a prestigious university, and deservedly so. WFU also changed my life.

After college, I was drafted into the U. S. Army and ended up at Fort Bliss, El Paso, Texas where I started taking graduate classes while still in the army and finished my master’s at Texas Western College (now the University of Texas at El Paso, part of the UT System) after I was discharged from the military. I continued my graduate work in English and American literature at L. S. U., from which institution if received my PhD, and returned to UTEP as a faculty member.

How Old is Tony J. Stafford? 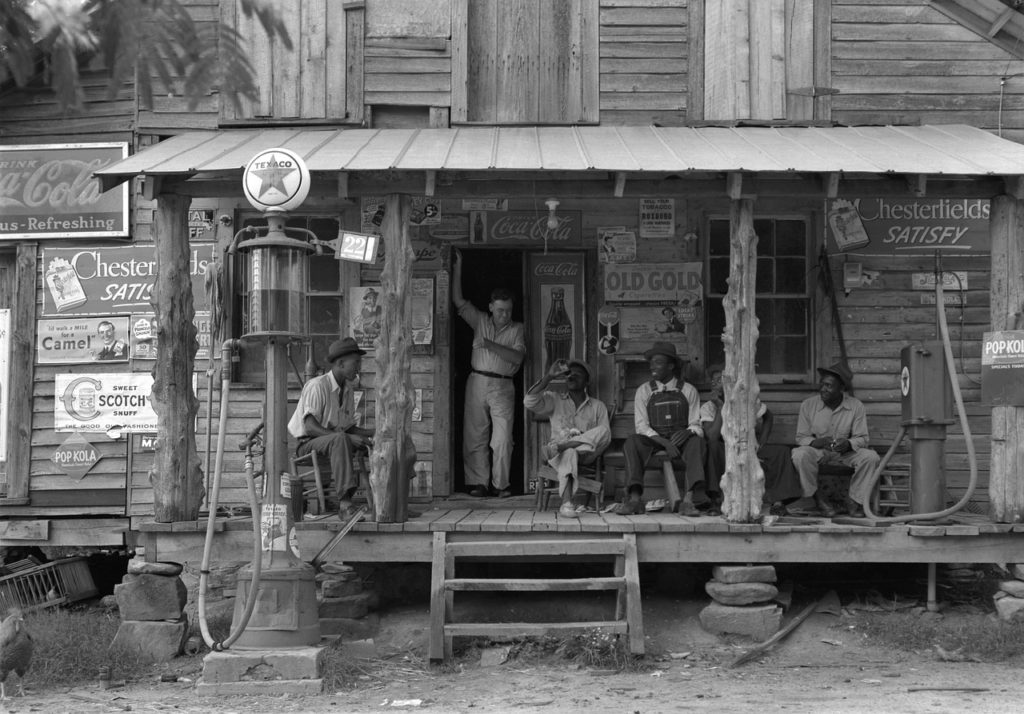 What do you do?
I am a Professor of English at UTEP. I have also written some dozen plays, which have been produced all around the country, scores of scholarly articles and books, and so far two novels.

Why do you do it?
I am one of those idiotic persons who has a passion for what I do. I do it because I have to.

Is writing important to you?
Ever since I was a boy, I have always had a passion for writing, being one of those boys who, in addition to boyhood games, loved to sit on a summer afternoon in a comfortable chair and work my way through the local library. Writing is what I do, just like breathing is.

Catcher In The Rye

Is there a book which influenced you in your formative years?
Catcher in the Rye and Lord of the Flies left a deep impression on me. I also read all of J. D. Salinger and Harper Lee’s To Kill a Mockingbird with great eagerness.

If you could implement something to improve the life of people where you live, what would it be?
Ensure that everybody got as much education as possible. Education is one of the major keys to a fulfilled life.

What will you do when you retire?
Run every day, work out daily, write, meditate, travel a little. 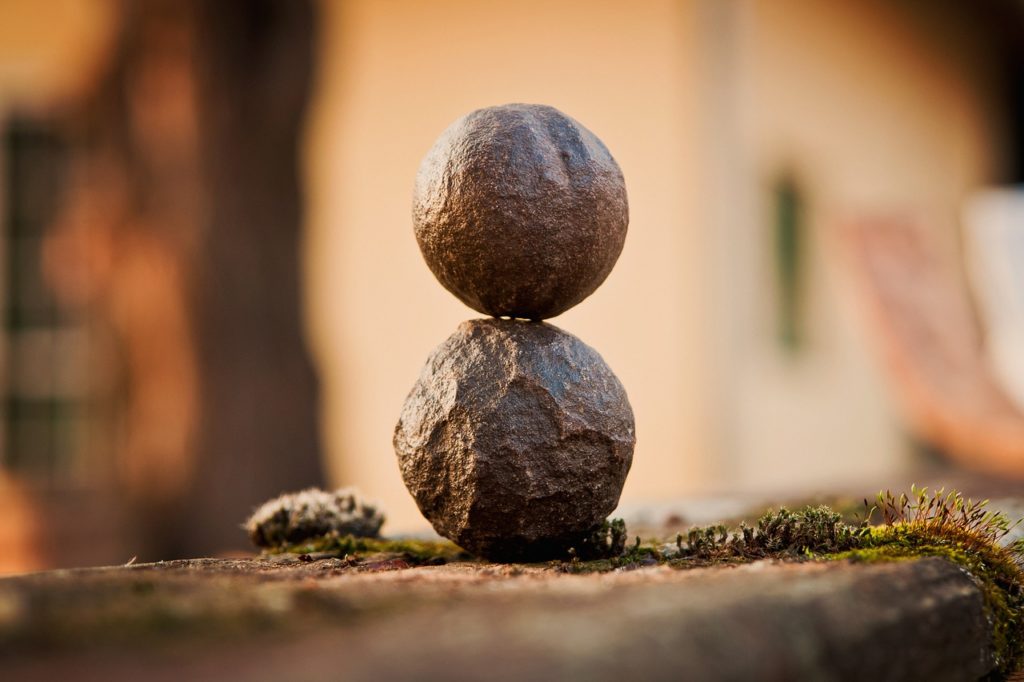 How is your life different now than when you first entered the world of work/came of age?
I had been a Philosophy major in college and discovered that it was a dead end street (like searching in a coal mine at midnight for a black cat that isn’t there). My minor was English because I had a fabulous high school English teacher who turned me on to literature (yes, even as a high school football player). I made the simple decision to switch over to something for which I had a passion. As I progressed down the path of being a literature scholar and professor, I fell everyday even more passionately in love with what I was doing.

Biggest fault?
I have a real self-awareness and an effort to be as honest with myself as possible. I can’t share that with you because everyday I work hard at trying to correct myself and to improve in every way I can.

Best quality?
I have a soft heart and a strong sense of justice and fairness. I have compassion for people who are less fortunate and I am also a hard worker, and I have a powerful desire to learn, to expand my awareness, and to fulfil myself.

Which three pieces of advice would you give the 20 year old Tony Stafford?
Stop chasing women so much. Don’t party so much. Stop watching sports so much.

Tell us about your family?
I was married twice, have five children (four daughters and one son), and I did have ten grandchildren until my son and his wife decided to have a third one, whose name is Everett and whom I call Everett the Eleventh.

What’s next for Tony?
I am hard at work on my third novel (page 173 so far), am already planning my next novel, and play to just keep writing and living life to the max. 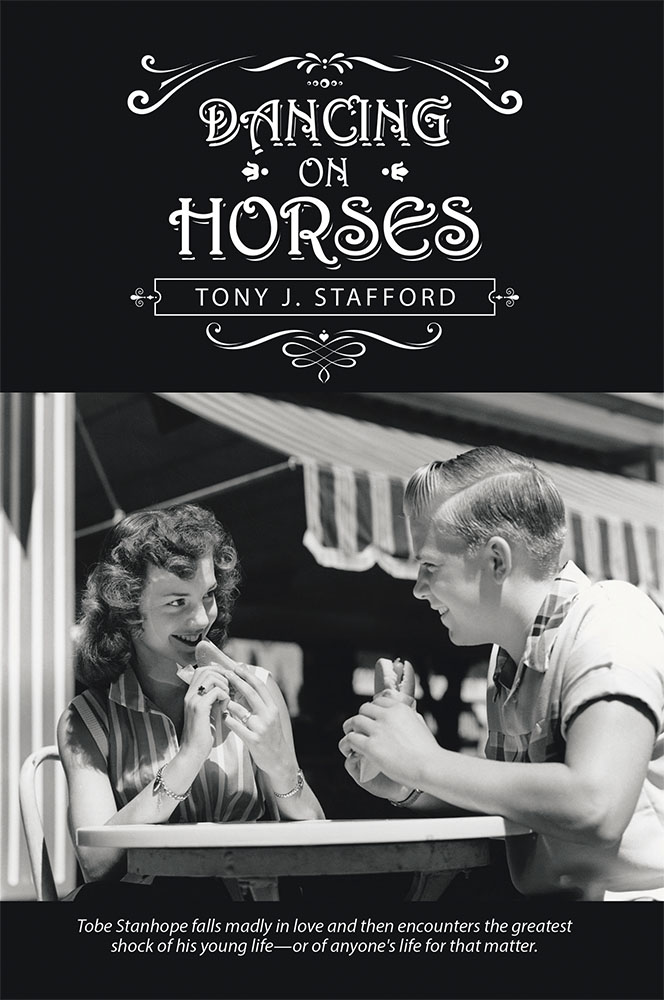 Dancing on Horses by Tony J Stafford is available on Amazon